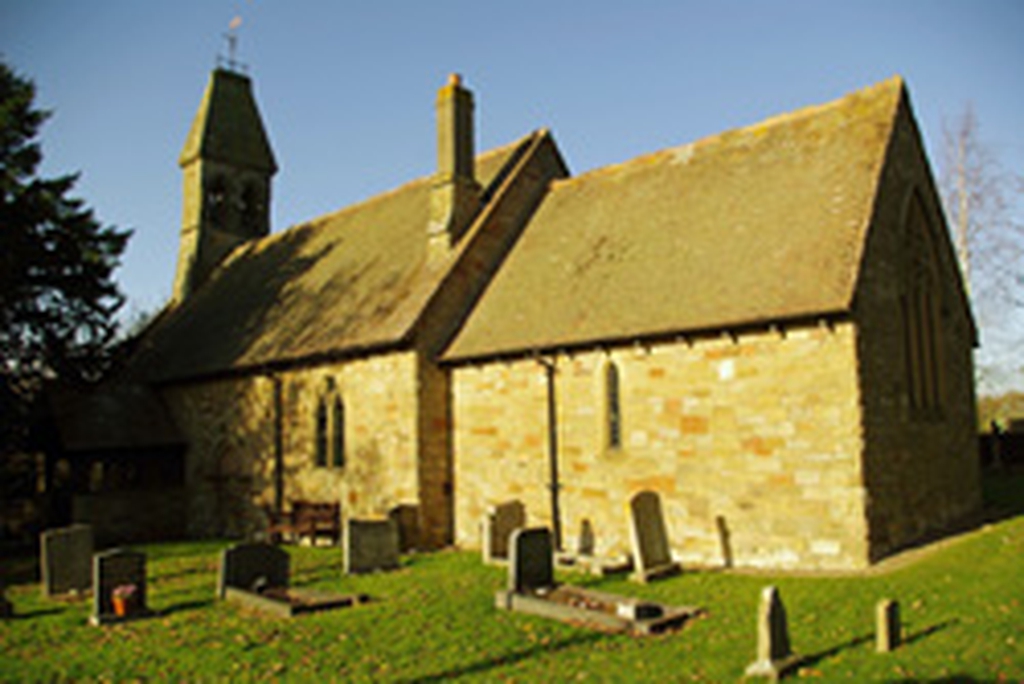 Like many people, I was saddened to hear of the death this week of centenarian Captain Tom Moore, who last year raised £13 million by walking 100 laps of his garden. Despite great age, death is rarely easy to confront; the knowledge that a loved one had a long and fulfilling life is unlikely to take away the pangs of loss. But we still can reflect on his achievement. For many, simply getting to the age of 100 would be enough, but we remember him for his vision of how he could help others despite his obvious physical frailty. I admire him, not because he raised £13 million pounds, but because believed that it was still right for him to do what he could to serve. The actual sum he raised was irrelevant, it was the act of self-giving that was important.</span>

As a Christian, I am meant to take inspiration from Jesus’s sermon on the mount; “blessed are those who hunger and thirst after righteousness, for they will be filled”. I am not sure how seriously I actually take those words; the promise that if I seek to do what is right, I myself will be filled with a “right spirit”, the strength to do more right. I’m busy, it’s not going to make any difference, somebody else will do it. How fortunate that Captain Tom ignored those voices, if they ever whispered in his ear. We build God’s kingdom here on earth by individual, small steps, one lap at a time of right-doing. And little by little, we and those around us are built up as citizens of that same kingdom.