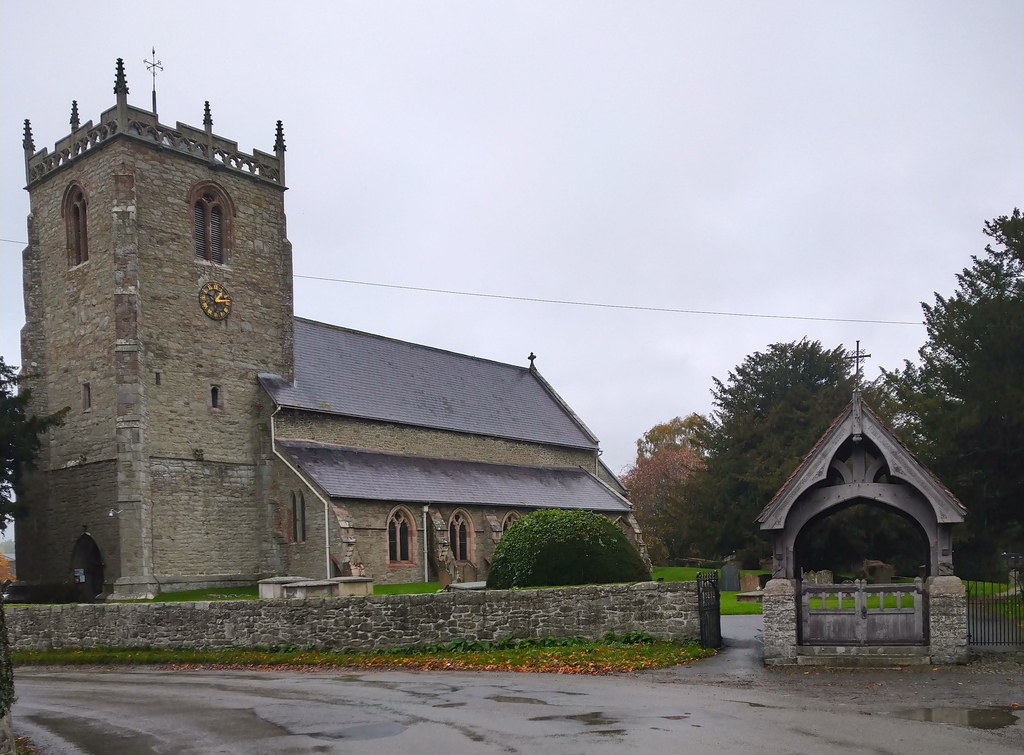 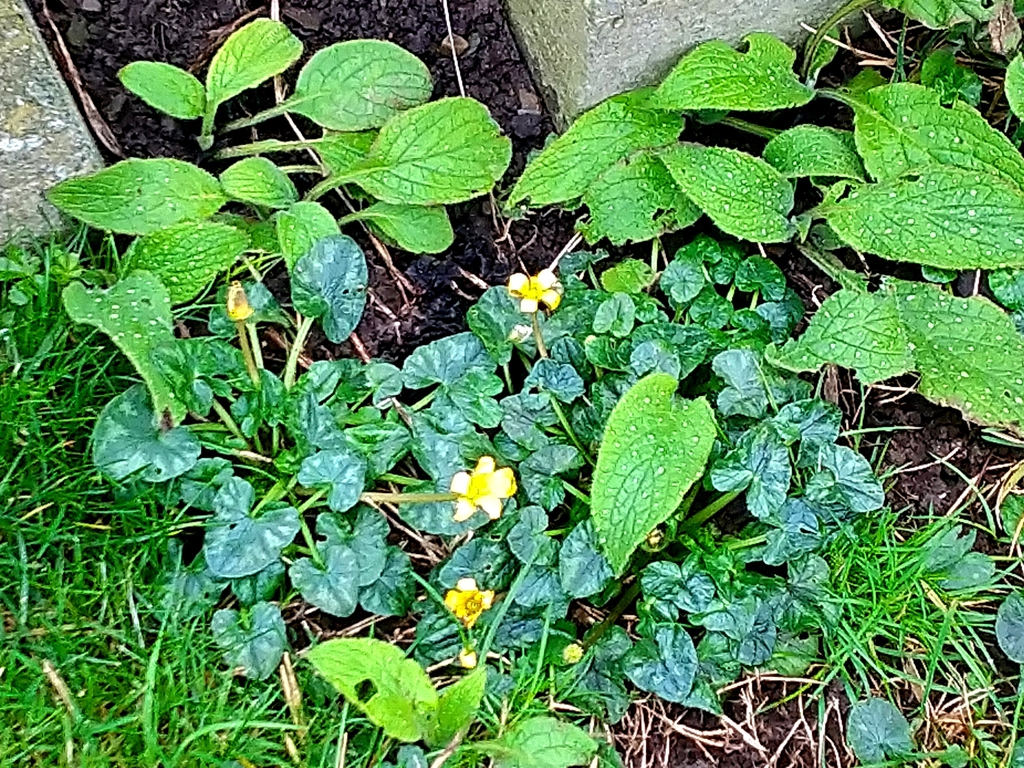 St Michael & All Angels, Chirbury
Services and events
News and notices
About us
Chronicle
Planning your wedding
Secret Art Sale
Short Service and Reflection
Find us
Chirbury
Get in touch
(01938) 552064
Facilities
More information
Edit this Church
Church of England Diocese of Hereford Chirbury

Coins around the church

. . . and probably we wouldn't have got too far if we'd tried to go round the OUTSIDE, but that was never a serious option on All Saints' Day, with November coming in all damp and dreary. Lots of coins were given, we carefully placed them at the end of our morning service, and, yes, they did go all the way round the church. We then had to leave them for 72 hours, but when collected up next Wednesday, they came to £75! Not bad for mostly pennies and tuppences (though we had a few £2's and £1's, especially from the box in the village shop). Some more money has come in since, so we won't have done too badly!