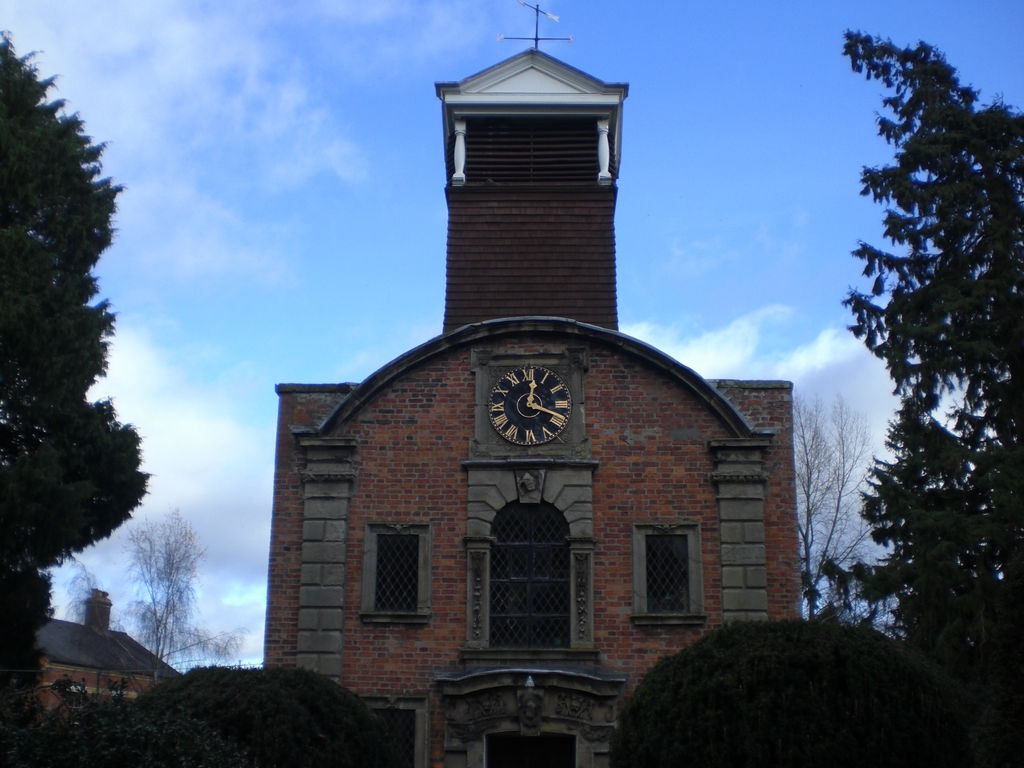 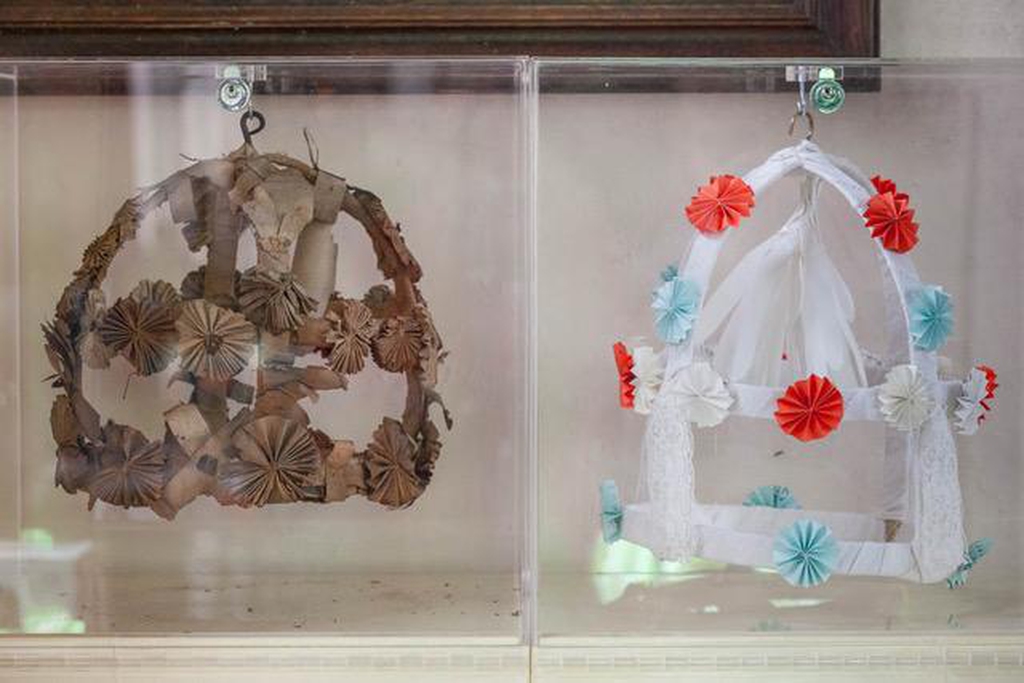 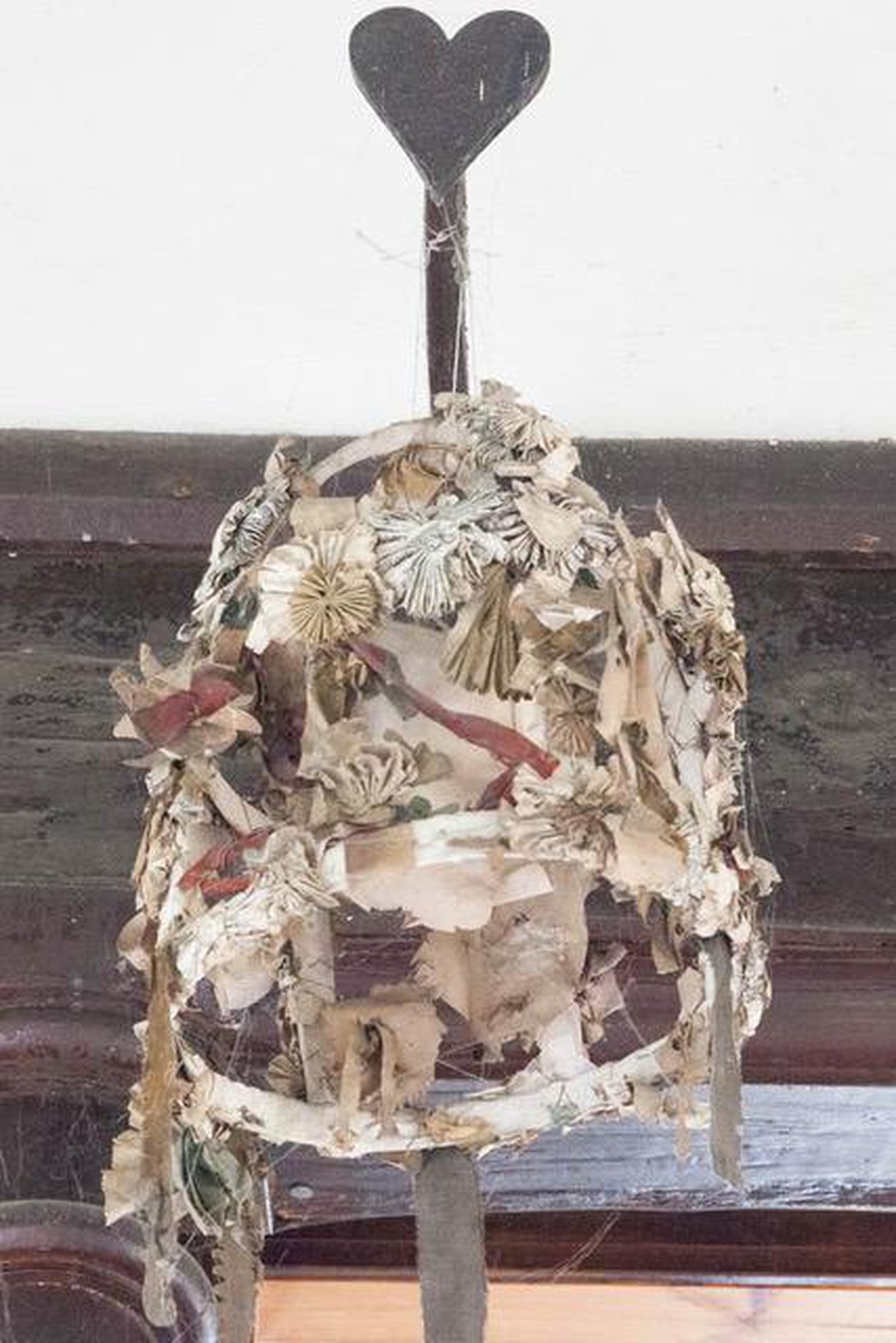 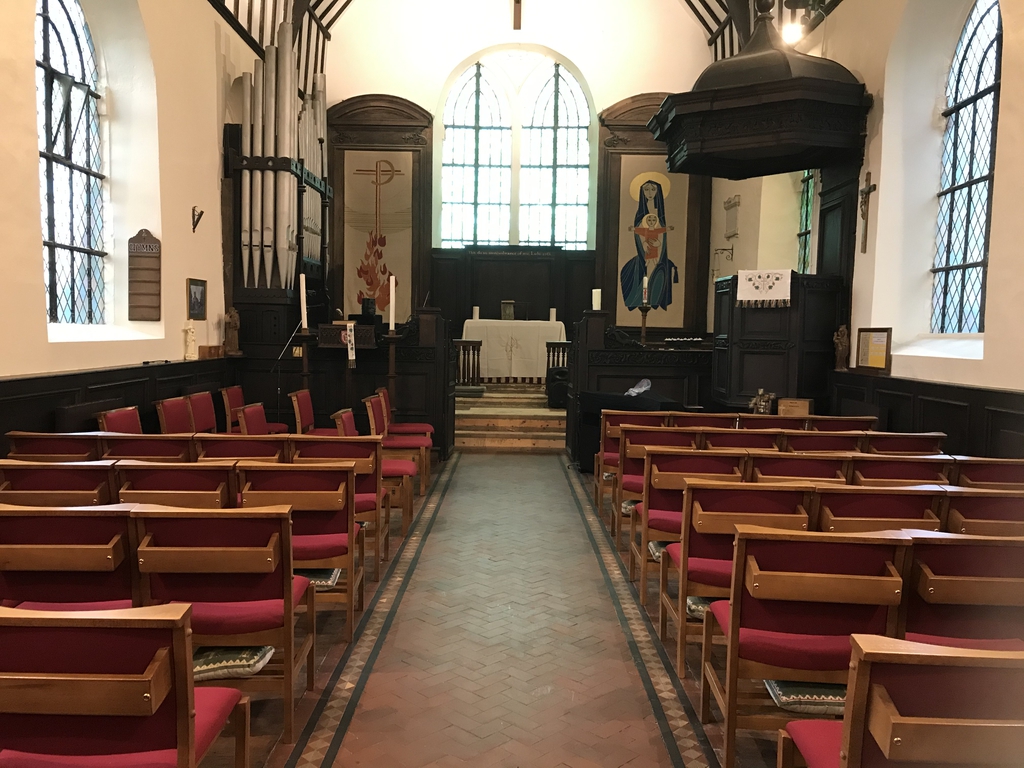 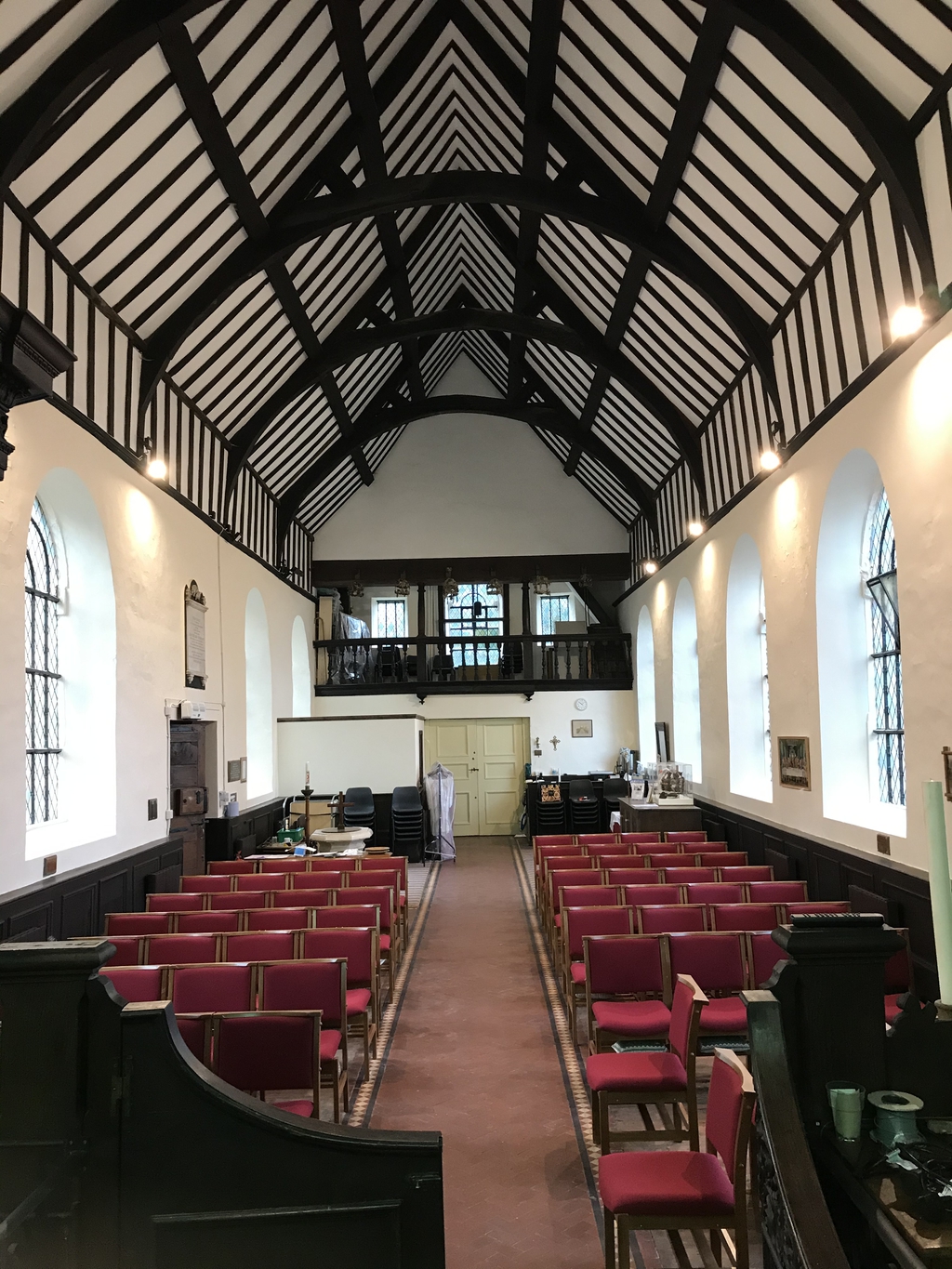 Holy Trinity, Minsterley
Services and events
News and notices
About us
Life Events
Links with Minsterley Primary School
Open the Book
Safeguarding
Find us
B4499 Minsterley Shrewsbury
Get in touch
01743 383116
Facilities
More information
Edit this Church
Church of England Diocese of Hereford Minsterley

As Greg is enjoying his holiday break and catching his breath following almost 5 hectic months as Rector of the Pontesbury/Stiperstones Group of Churches – he has asked that A.N.OTHER will fill the empty spot and send a Newsletter round in his stead. This week it has fallen to my lot and I make my offering to you.

The question when I sat down to write was – what will I write – what inspiration will leap into my mind as I sit at the keyboard? I have read the 3 designated Bible readings – hmm! I have enjoyed singing the hymns to myself – and became cross when I reminded myself that so many of the words in modern hymn books have been updated and I want to sing the words I sang many decades ago.

I thought again about the Readings and I was struck by the story from Mark’s Gospel which tells of how Jesus was on one occasion more or less rejected by those who met him:-

Where did this man get these things? What’s this wisdom that has been given him? What are these remarkable miracles he is performing? Isn’t this the carpenter? Isn’t this Mary’s son and the brother of James, Joseph, Judas and Simon? ….. And they took offense at him…………….. I wonder if he felt discouraged!

This made me think of a time in my own life when there was a problem to be dealt with. Believe or not, I was a very quiet, shy little girl, totally without confidence. My Dad went to serve in the RAF when I was 2 years old and was away for the duration, following which, at the end of WW2 he spent a year being trained as an emergency-trained teacher, returning home when I was 6 years of age. This prolonged absence had a huge effect on me. I have always felt that I only became a real person after my Dad returned home. He was the mentor who built my confidence and developed in me the courage, positivity and optimism that I still possess. He was the one who, when I cried over the piano keys, striving to play ‘Jam for Tea’, declaring, ‘I have tried, tried and tried again and I still can’t do it!’, encouraged me to never give up. ‘You can do anything if you really try! Never give up!’ was his response.

Thus, as Jesus followed his given task, never giving up, but continuing on his way, healing and caring and serving as his Father wished, so we do our best in our small way. During past months, we have continued, each in our own way, to keep the faith and share that faith with others. We have done our best to keep our churches strong through some pretty tough and somewhat discouraging, times. We have carried out tasks that we would never have envisaged ourselves doing and have found that ‘we have tried and tried and tried again and, yes, we did it!’

Believe it! Val B