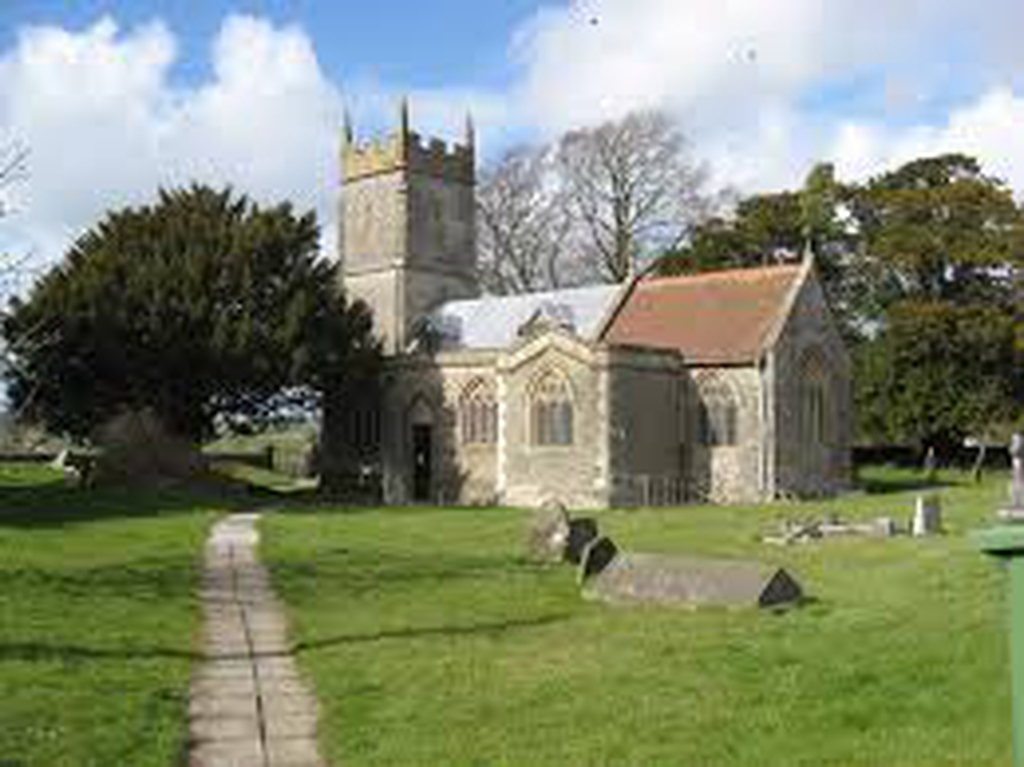 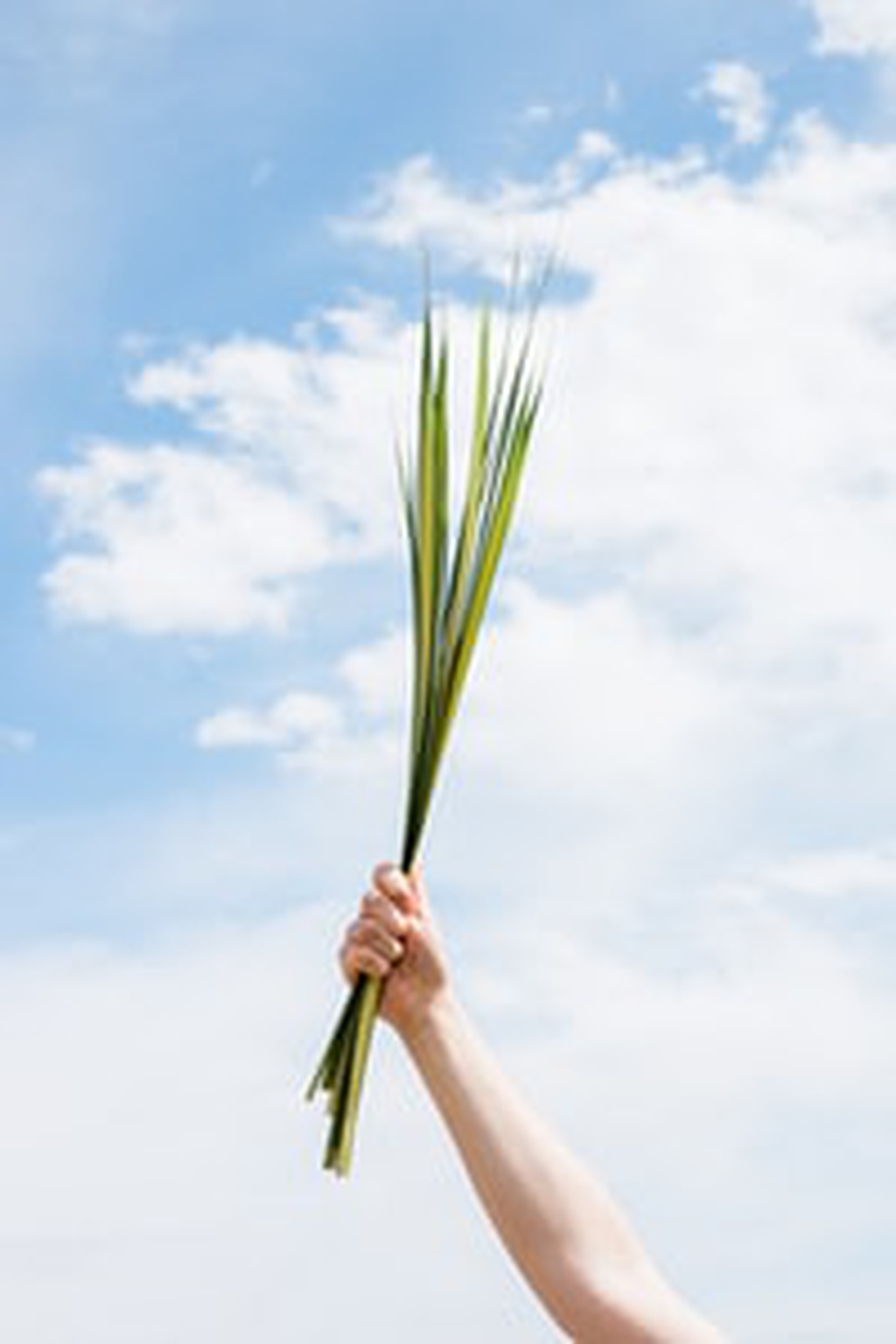 April is such a lovely month. The trees and fields are becoming greener, and animals emerge from their hibernation, so it’s appropriate that this April we have Easter. A friend of mine has a tortoise called Tortellini, (I imagine he has Italian ancestry?), that is just about to emerge from his long sleep.

With no food and no water and no activity, he has slept through all the long days and nights of winter in a box of hay in their garden shed. He has been immune to the rigours of life until the temperature has risen sufficiently for his April ‘resurrection’.

I remember watching him once as he stretched his neck and peered out of his shell. He looked so ancient, like a dinosaur. This isn’t so far from the truth, since the giant ancestors of tortoises shared the earth with dinosaurs during the golden age of reptiles about 150 million years ago. But whereas the dinosaurs became extinct, the tortoises survived, maybe they shrunk back into their shell?

We are told of people who encountered Jesus found that what he was saying and doing and asking of them was all too much. It caused them to shrink back, go back into themselves and not to risk following him.

Others, like the first disciples, found Jesus irresistible and were inspired to follow him unreservedly as he led them into new paths of living and being. But it isn’t easy following Jesus. It can be a long slow hesitant journey and as the years go by, our faith may become trapped in a routine of life and work and our worship may shrink and the initial flame of enthusiasm pales into a mere glimmer in the background of our lives.

So, we may withdraw into our ‘box of hay’ and remain in a state of suspended animation until the spring re-awakens us – sometimes in unexpected ways.

We just need to open and receptive to God and nature and allow God’s warmth and light to wake us up from our hibernation. A word of encouragement goes a long way and can bring us back to life and recharge our batteries ready for new endeavours.

But I suppose that to be a tortoise is OK really, if we don’t become a dinosaur.