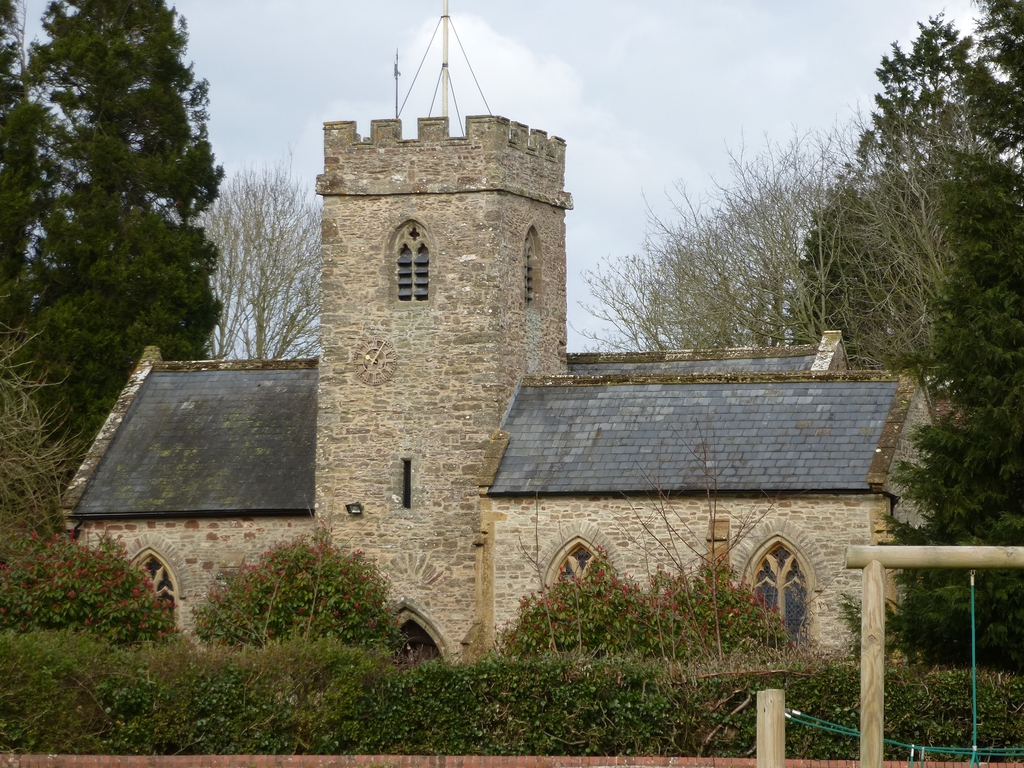 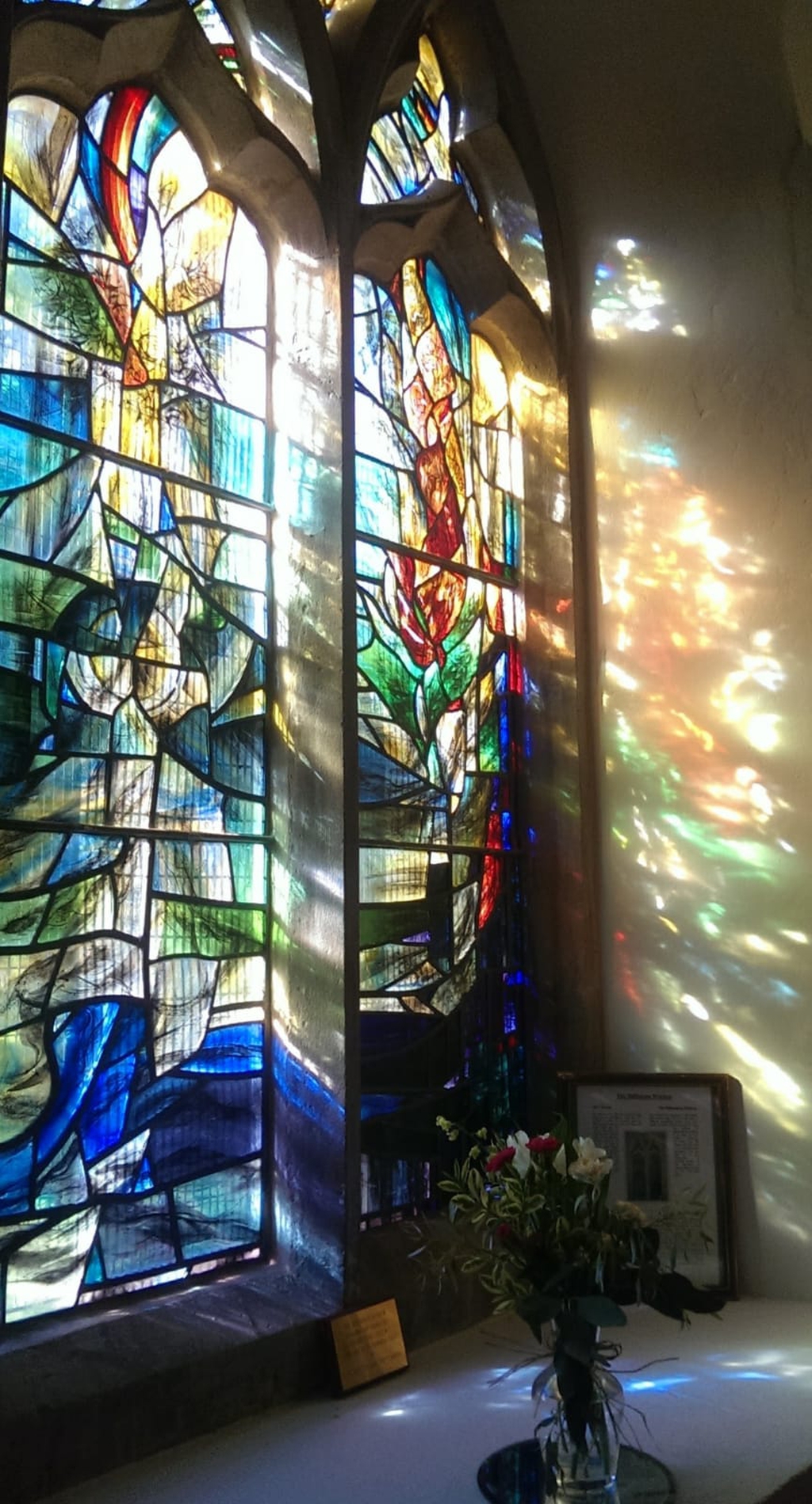 We hope you are all keeping well and had an enjoyable time over Christmas, despite it all being so different this time.

As the New Year begins we are starting to plan the activities for the coming year and although we cannot meet up as yet together, we thought we would outline where we are and our plans for later when we hope there may be some return to normality.

We hope to hold our AGM shortly online which normally reports on all the previous year’s activities. We only held 2 meetings in early 2020. We met in January for our 2020 annual meeting and communion and said farewell to Steven and Anne in a moving service. The Wave of Prayer service took place in February and was well attended.

Following the onset of the Covid regulations and restrictions, we have been using technology to follow services and prayers from around the UK and the world. In December, members were able to watch, and join in with, a Global Service from Ireland, Guyana, Argentina York, Gloucester and the Democratic Republic of the Congo (the wonders of modern technology!) as part of our yearly 16 days of Activism against gender-based violence. Members have been following the main MU website, Cathedral prayers; and during one period we managed to set up a monthly prayer session on a Wednesday afternoon in St John’s Church.

MU charity work has continued and as you will have seen the Staplegrove knitting group has continued their extraordinary hard work supplying clothes for needy families.

Staplegrove Church School children supplied Poppies from their own Remembrance services to be displayed in St. John’s.

Our local fundraising has been curtailed this year but December’s fundraising was MU’s nationwide The Big Give Challenge which at going to press has raised over £62,000, for literacy and numeracy work in the Democratic Republic of Congo and elsewhere. Many thanks to all locally who donated.

With the good news about the new vaccines, we hope that we may be able to start meeting again in April. We shall be asking the speakers from last year’s programme is they can join us this year. If possible as part of our general fund raising, there will be a craft afternoon open to all to raise funds for MIND.

We also hope to start up the New Members’ sessions we planned for last year to encourage others to join us in the work of the MU and maybe reintroduce some evening meetings for those who cannot attend afternoon sessions.