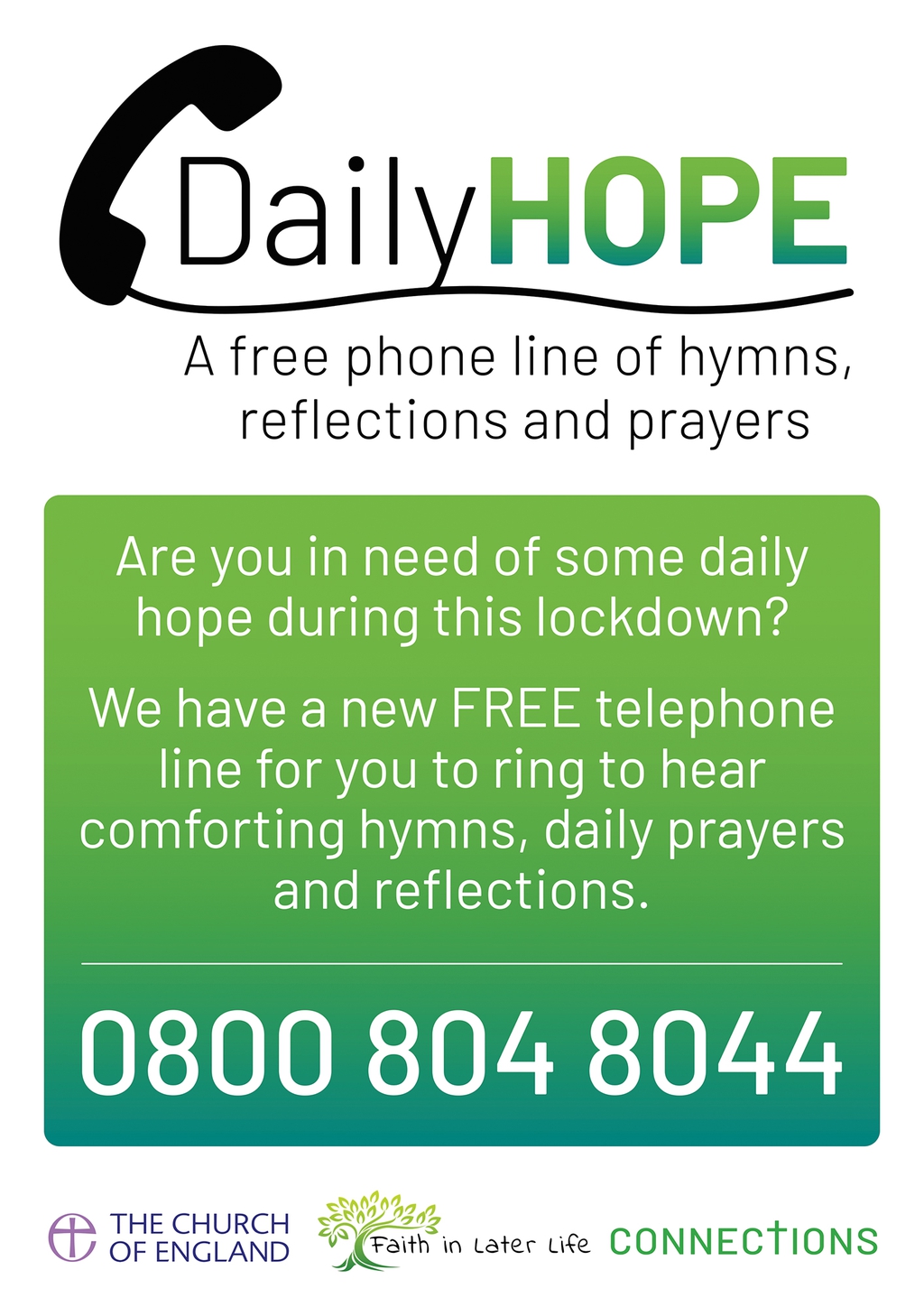 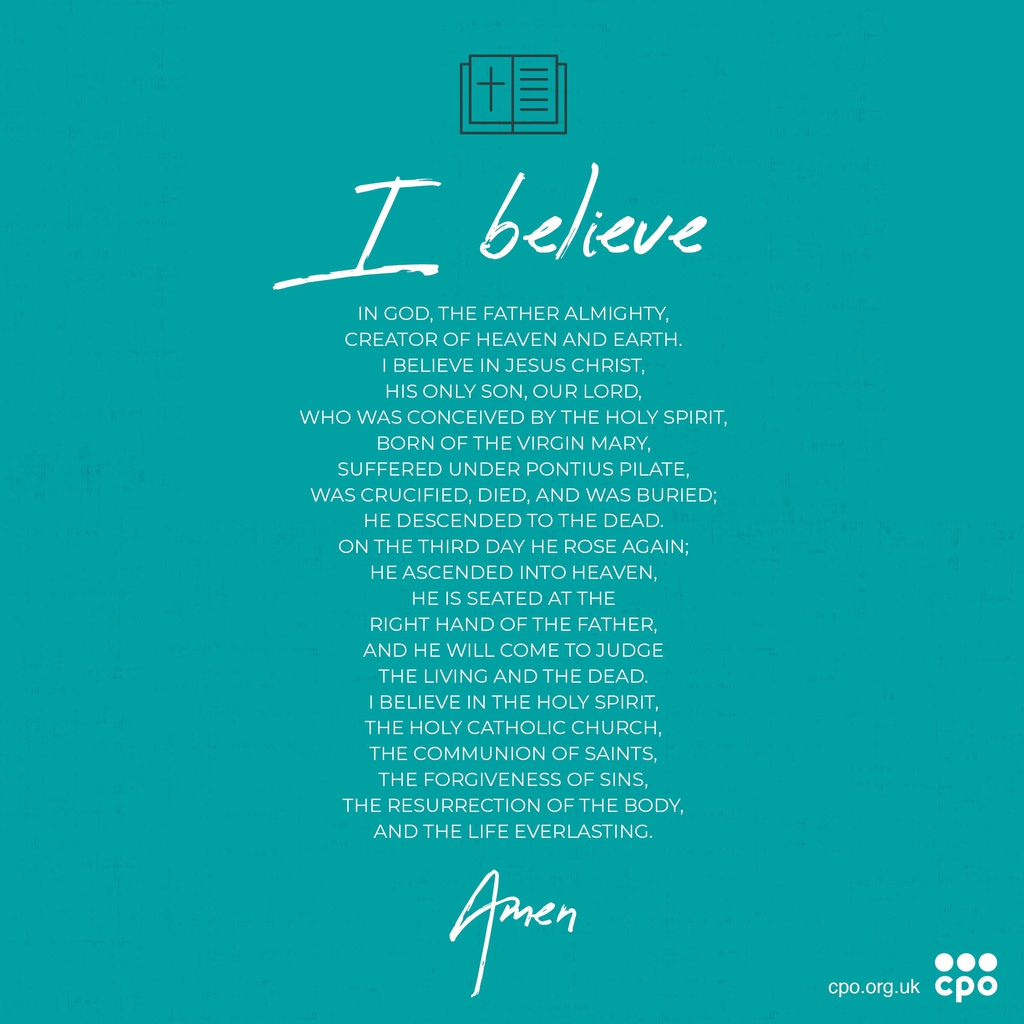 When is a Curate not a Curate?

June is traditionally one of the times for ordinations to take place. This year sadly the ordination service on 27th June has been postponed till September at the earliest. On the 28th June we were to have had a joint service in St Thomas’ Church Barrowford followed by a party to welcome our Curate David Hargreaves.

It’s a long time since the parishes of Newchurch in Pendle and Barrowford have had a Curate and some people were unsure of what a Curate is.

A Curate is not an ‘extra pair of hands’ nor are they ‘the Vicar’s helper’! The life of a curate begins to change in ways which are unexpected - sometimes a little daunting - always challenging - and which require a lot of adaptation, not least in personal outlook and how faith is understood.

The word itself is from mediaeval Latin curatus one having a charge. Originally this referred to a clergyman been given the ‘cure’ of a parish (so technically I am still a Curate!!!) but is now given to those in the first years of their ordained ministry.

The ‘cure’ from the Latin cura, to care is a spiritual charge often referred to as the ‘cure of souls’. Vicars like myself are said to have the cure of souls in our parishes which in simple terms means we care for the people who live there regardless of whether that person comes to church.

This is often done by officiating at important milestones in life such as birth, marriage and death all of which has been affected by the pandemic. One thing which has not been affected is the act of praying for the people within the parishes I am responsible for. I do this every day sometimes by name and sometimes in more general terms.

Prayer can be difficult especially in times of distress but it is also a source of comfort even when we don’t get the answers we hoped for. Prayer reminds me that I am not in control of this world God is and that can be hard to understand when people are suffering as a result of the virus.

The after effects of the virus may mean that church life will be different for a long time and the church as a whole will need to reflect deeply on how to proceed in the future as we seek how to best serve the people in our parishes.

For ourselves as a receiving parish of a Curate (albeit delayed), we are presented with an opportunity to learn, not just about ordained ministry, but a great deal about the ministry and life of the whole Church. This is because Christian faith is embodied in the life of those who are ordained, and the language frequently heard around the life of the newly ordained and every subsequent appointment, crystalizes what we all say but often overlook or take for granted.

The Covid-19 pandemic has caused our churches to be closed and offered the opportunity to reflect deeply on how to continue worshipping when we can not gather in the same building. We have found social media to be useful but also used telephones to actually call people and written letters because we worship God not only in our services but in our service to the communities in which we live and work.

One of the things we learn on our journey of faith is patience. God’s timing is not the same as ours.

We will be welcoming David in early July but not yet as an ordained minister (he will be licensed as a lay minister) and the first few months of his ministry will be very different to what we had planned.

One thing that I hope that will not change is the welcome he will receive. I remember well the warm welcome I received in October 2017. We may have to welcome David from a 2m distance but I pray that the community will support him as he takes on this new role.