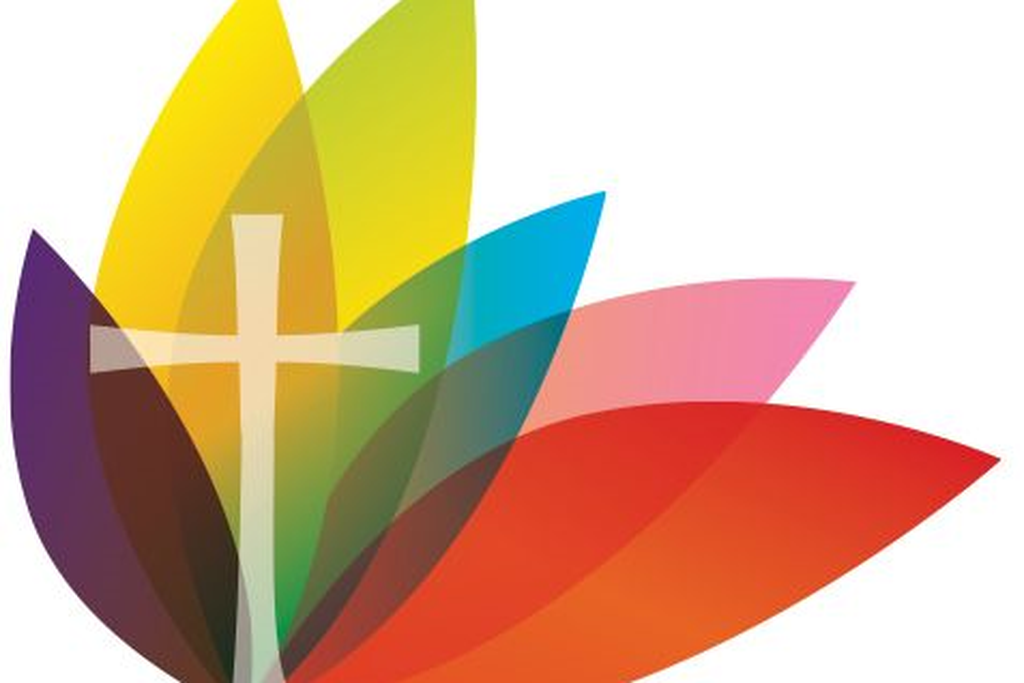 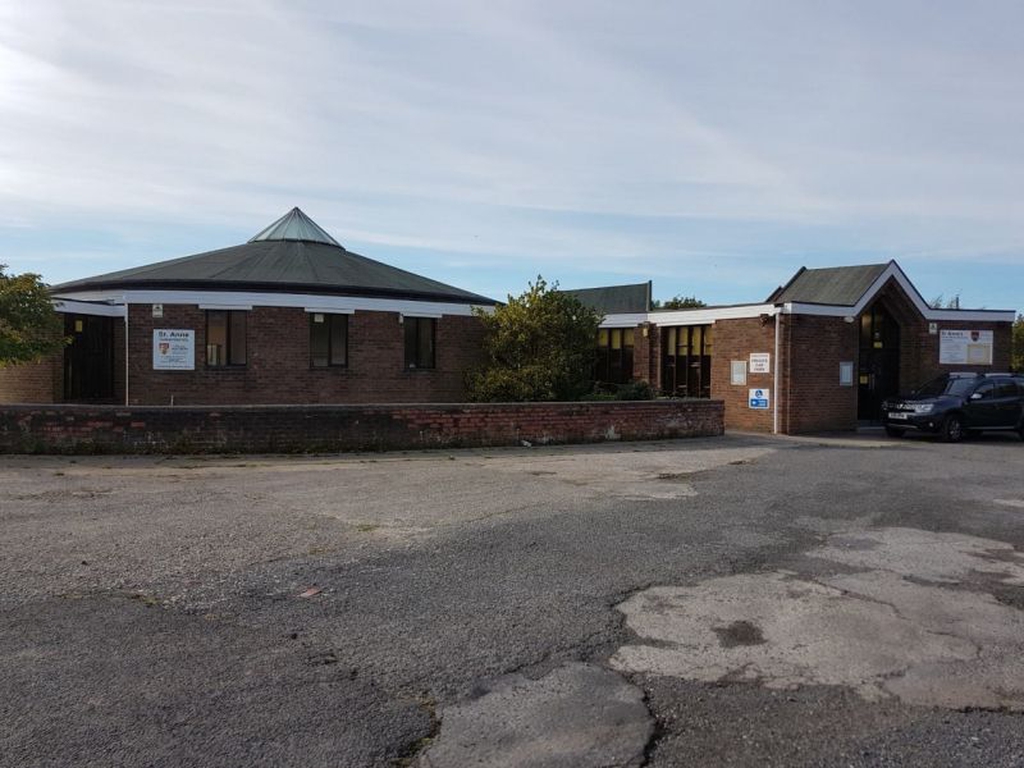 Thursday is the feast day of St George. As a nation, we tend not to make

much of a fuss about this day. There are rarely special events organised,

although scouting and guiding often have parades, and this year of

course there will be even fewer! But it is worth taking a look at the man

chosen to be the patron saint of England.

as such he is seen as the archetypal hero who defeats evil. The picture

above depicts that story. But there’s more to him than just this legend.

Although, as with many early saints, facts are very sketchy, it seems that

Cappadocia, an area which is now in Turkey. He followed his father's

Diocletian. He stood up against the persecution of Christians in the

fourth century because he was so disgusted by the barbaric methods

employed by the Empire. He was so impressed by the faith of those who

died believing in Jesus that he became a Christian himself, even though

he knew that this would mean certain death. In 303, he was himself

tortured and executed in Palestine, becoming an early Christian martyr.

At a place called Lod, near Tel Aviv in Israel, St George’s Church is the

alleged resting place for his body.

Although there are churches dedicated to St George from before the

crusades, (replacing Edward the Confessor), probably because he, too,

was impressed by the military might of this hero.

Among Palestinian Christians, however,l St George is seen as a

protector of the home, as a healer and as someone who stood up against

the misuse of power. It was at Lod – which in Bible times was called

of which St George would have approved and for which he would want to be remembered as a saint.