The History of our Church 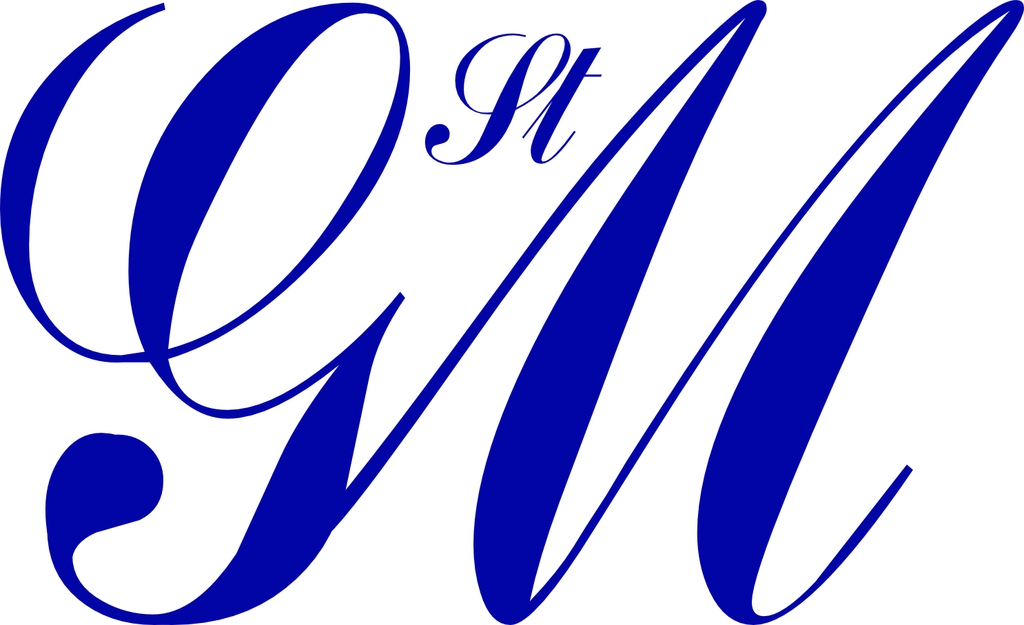 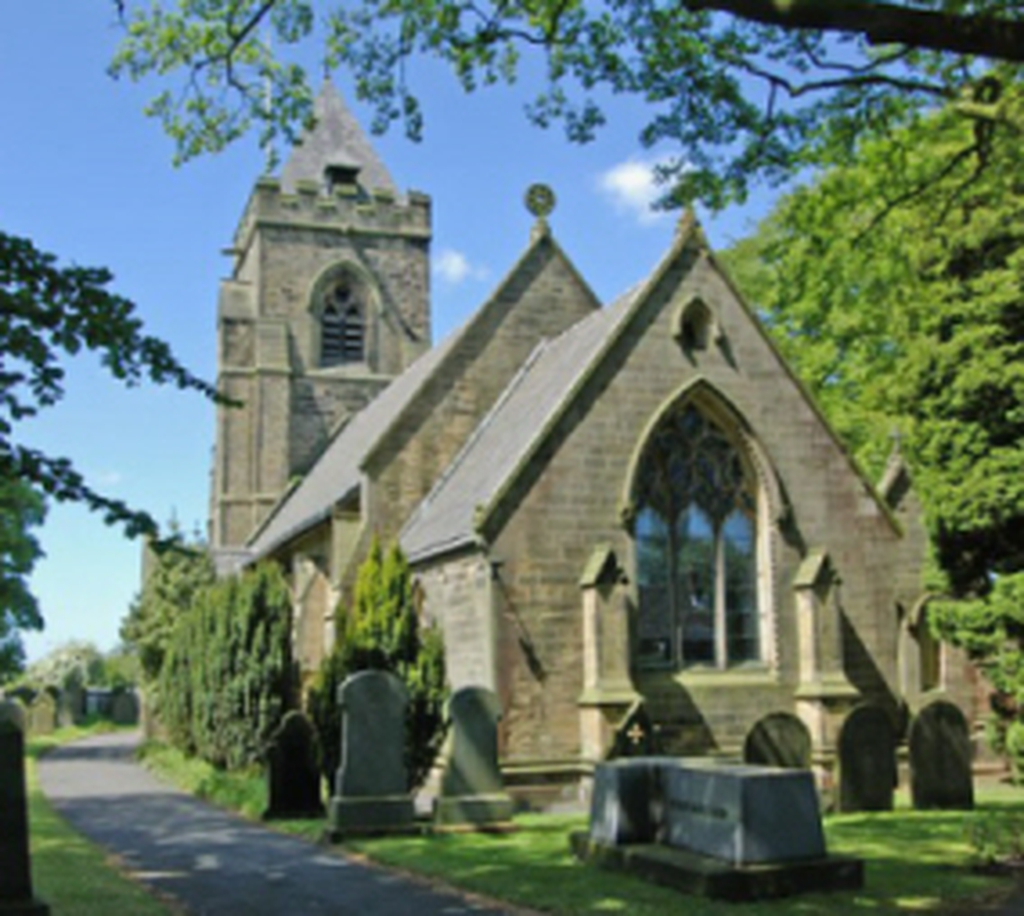 The History of our Church

Early in the 18th century there was no church in the hamlet of Grimsargh. People had to travel to Preston Parish Church.

1715 Samuel Peploe, the Vicar of Preston wrote to the Bishop of Chester, asking for his approval to build a church in Grimsargh. On this being granted, Sir Henry Hoghton (patron of Preston Parish Church) gave the land to build it on.

1716 - the church was completed. It was built of Longridge Stone and was 46ft.long & 19ft. wide. The area around was used as a burial ground. The church was dedicated to St.Michael.

1824 - the vicarage was built across from the church.

1840 - the church was extended. The existing chancel replaced the old smaller one and the north side was built to the same height as the old nave.

1868 - work began on the new nave and the tower. The cost of this work,£3,000 was borne by the Rev. J. Cross. During the time that this work was going on, the services were held in the school. The church was re-opened on January 2nd.1869. Nothing remains of the old church, except the mark of the old nave across the wall of the new chancel and some stone pinnacles and a font.

The old Tower had two bells. The smaller one was supposed to have been stolen from Fernyhalgh. The present tower has one bell, the larger one, said to have been brought from Preston Parish Church. It weighs 6 cwt. and is inscribed, "Jesus be our speed,1765."

Around the church there are some fine stone heads of angels. queens, bishops and monks. On the outside two fantastic stone beasts carry water from the roofs. The bosses on which the great roof-beams rest show intricate designs of lilies, acanthus leaves and trefoils.

The electric organ was installed in 1950, replacing a pipe organ built by Foster and Andrews of Hull. This stood where the choir robing room now is and its installation necessitated the cutting through of a carved stone head. William Pritt, the organist from the early 1920s to the late 1930s, was also a talented artist. He presented us with his oil painting of Grimsargh Church.

Before the advent of electricity, the church was lit by oil lamps and candles. Some of the brass standards and lamps came from Penwortham Church. The very fine candelabrum over the chancel is at least 250 years old and was bought from Longridge.

The lamp lighting the approach to the vicarage was given by Mrs H H Mallot and made by her father, William Allsup, who had an iron foundry in Preston.

Most of the brass plates in the chancel are memorials to the Cross family. The most interesting of the memorials is the one placed over the burial place of William and Ellen Cross in the chancel of the church. It is a fine memorial brass. It has a Gothic canopy inlaid with shields and ornamented with allegorical figures. Below, side by side, are the figures of William (1771 - 1827) and his wife, Ellen (1783 - 1849).The memorial was placed there by their four sons (the two daughters having predeceased Ellen).

William Cross studied law at Lincoln's Inn and settled in Preston but fell in love with the view of the Ribble Valley from Red Scar and bought the house and settled there. He generally spent his Sundays there and attended Grimsargh Church. He married Ellen Chaffers, of Walton, near Liverpool in 1813 and improved Red Scar house. William caught a chill and died in 1827 at the age of 56 years. One of his sons, Rev. John Cross was responsible for building the chancel and north aisle in 1840 and in 1868 re- built the nave and tower. He was a friend of the artist, Edward Lear and played a great part in improving church music. He was vicar of Appleby. Lincolnshire and Prebendary of Lincoln Cathedral. His elder brother, William, helped his mother at Red Scar, and served in the Crimean War. Both he and his wife are buried in the vault to the north side of the vestry door. His brother, Henry, who died while still a medical student, also lies there.

The window above the Communion Table replaced an earlier window and was installed in 1953. It was made by Shrigley and Hunt of Lancaster, The centre piece is Christ triumphant, with His feet crushing the serpent's head. Beneath this is a scene taken from Dorothy L. Sayers, The Zeal of Thine House, where the architect realises that his sin is not lust, but pride - pride in his works. He is surrounded by angels. The two other panels are of St. Michael - the patron saint of the church. St. Michael is the warrior angel, portrayed in the Book of Revelation as waging war in heaven against the dragon; thus with a sword in his hand. The other angel is St. Raphael with a staff in his hand.

Also in the chancel, there is a window in thanksgiving for all who worshipped in this church. It depicts the feeding of the five thousand, with Jesus giving thanks.

The window above the font is of more modern design, but is worthy of detailed study. The variety and interplay of colours are magnificent. The window shows the risen Christ, with the scars of the passion and with the blood pouring out for the sins of the world. There is the cup of communion. The leadwork includes the shape of a fish - an early Christian symbol.

The font was moved to its present position in 1999 .because of the building of an extension and because holy baptism now takes place during the service and it is easier for all to see.

For further information on the history of Grimsargh church visit http://www.biodiversitylibrary.org/item/105534#page/251/mode/1up