Bible Readings and Music for 2nd of Easter 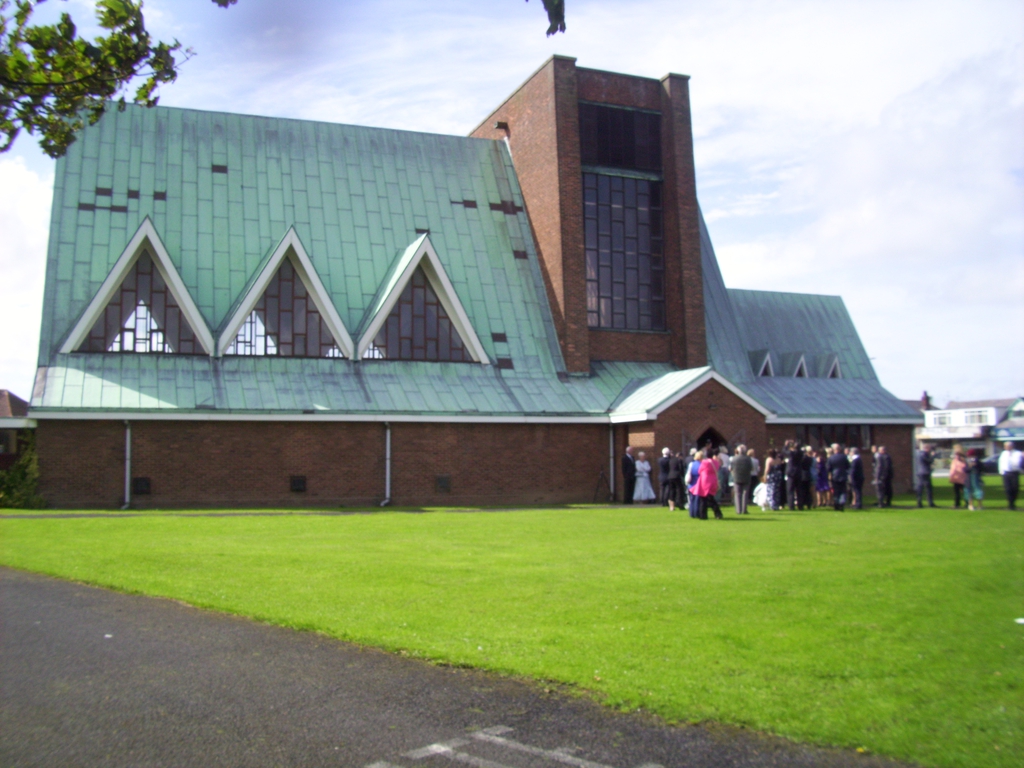 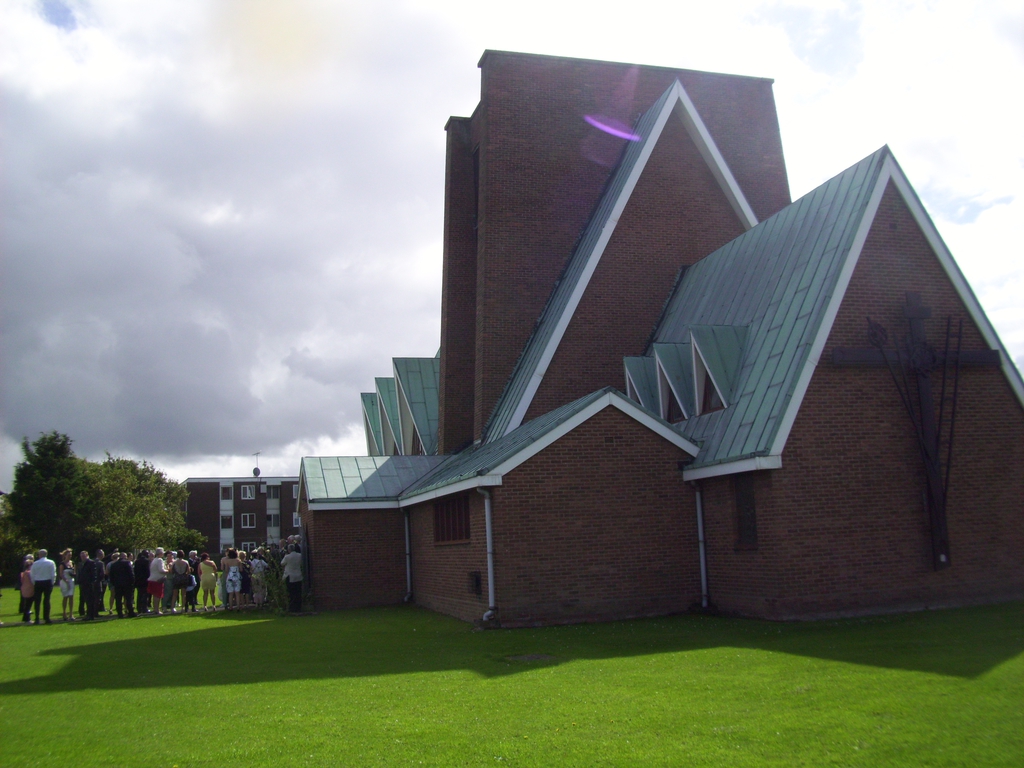 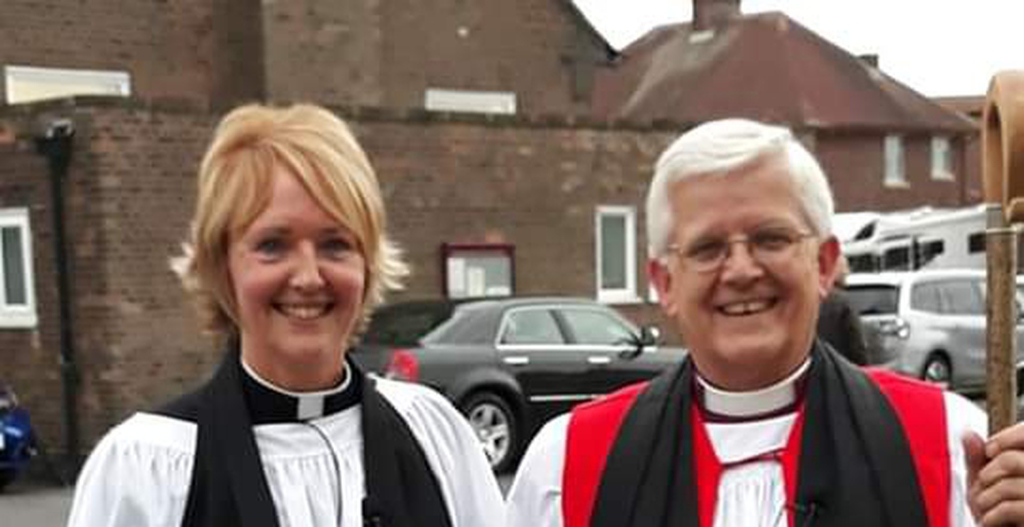 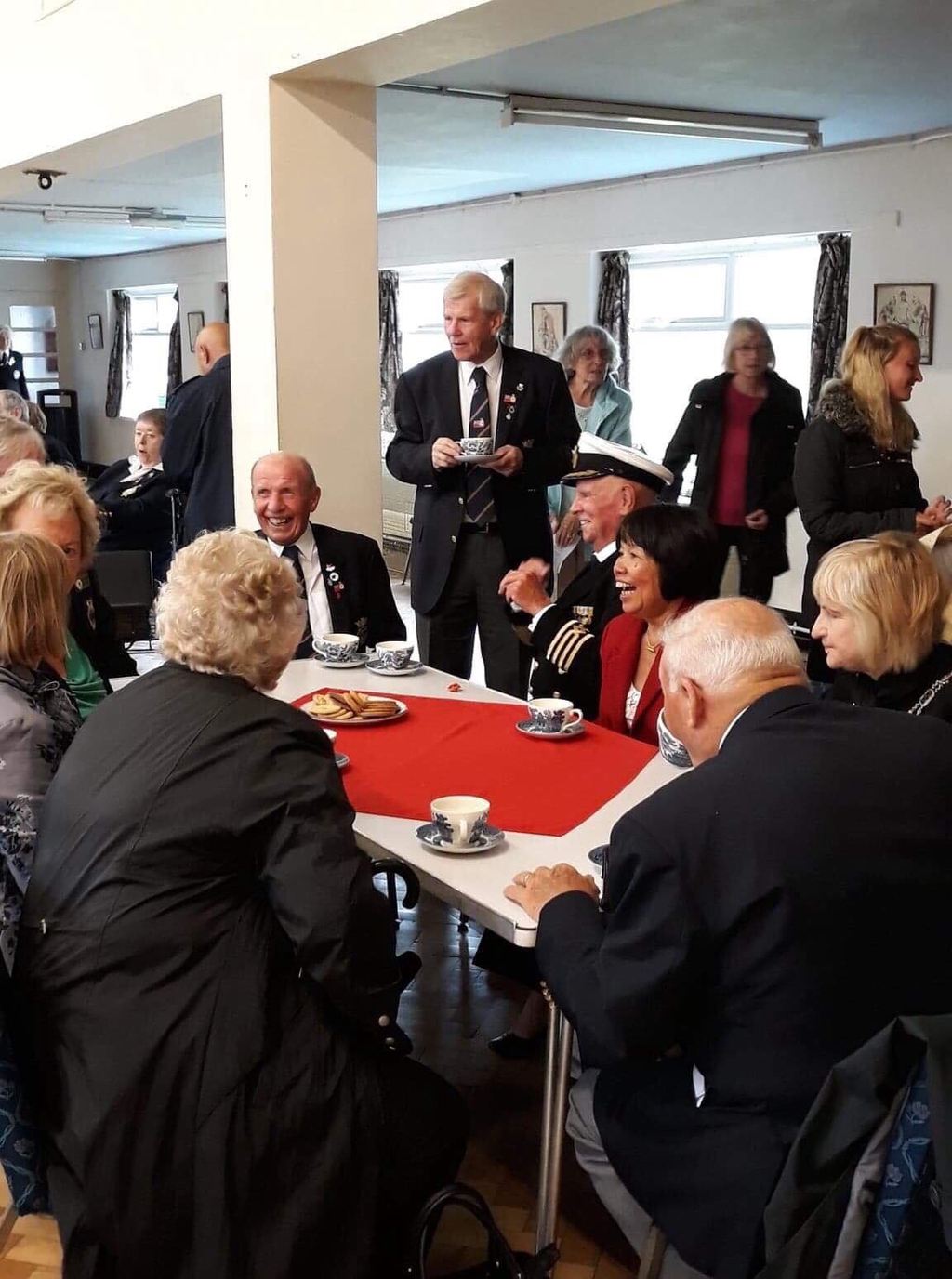 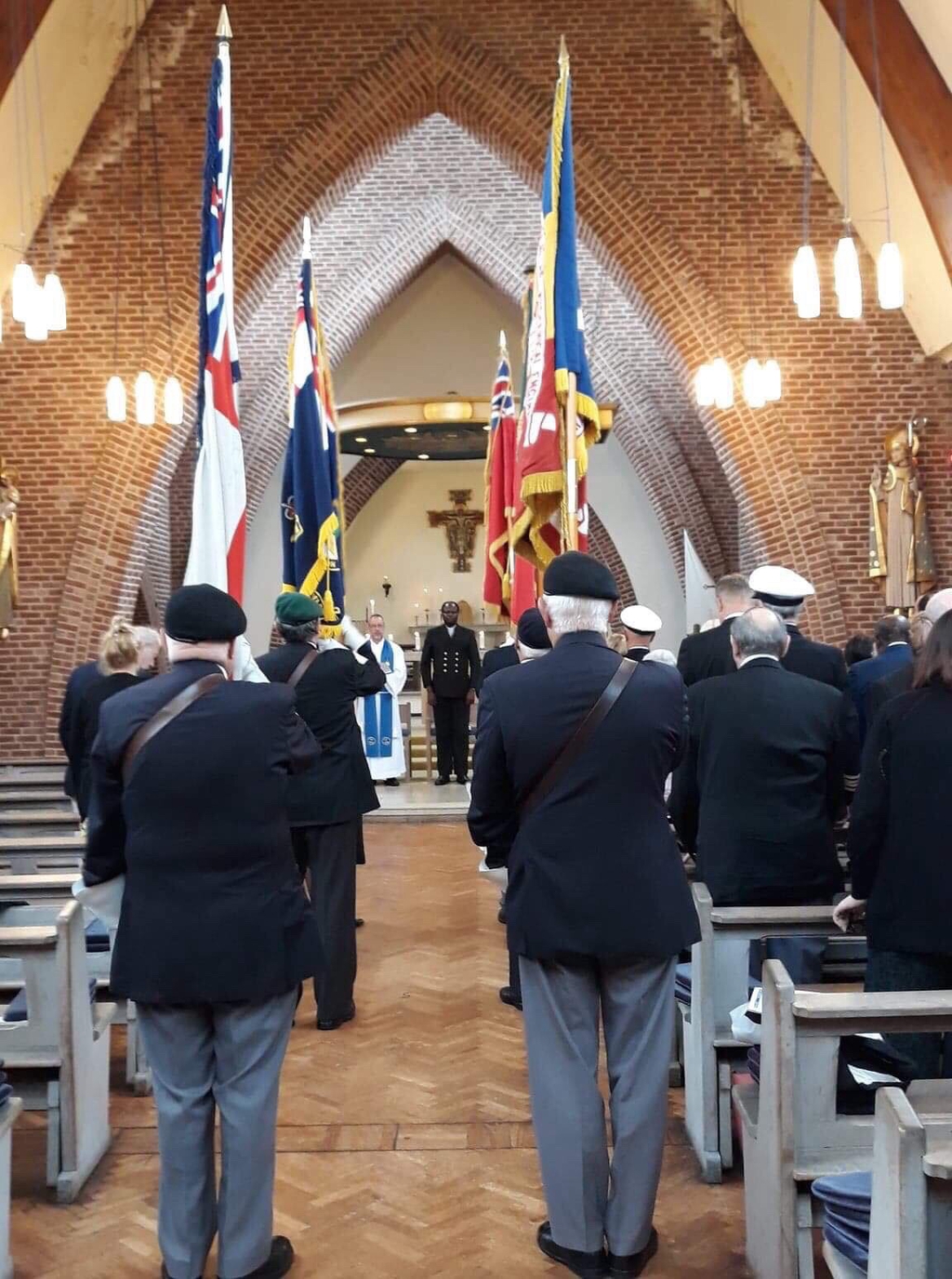 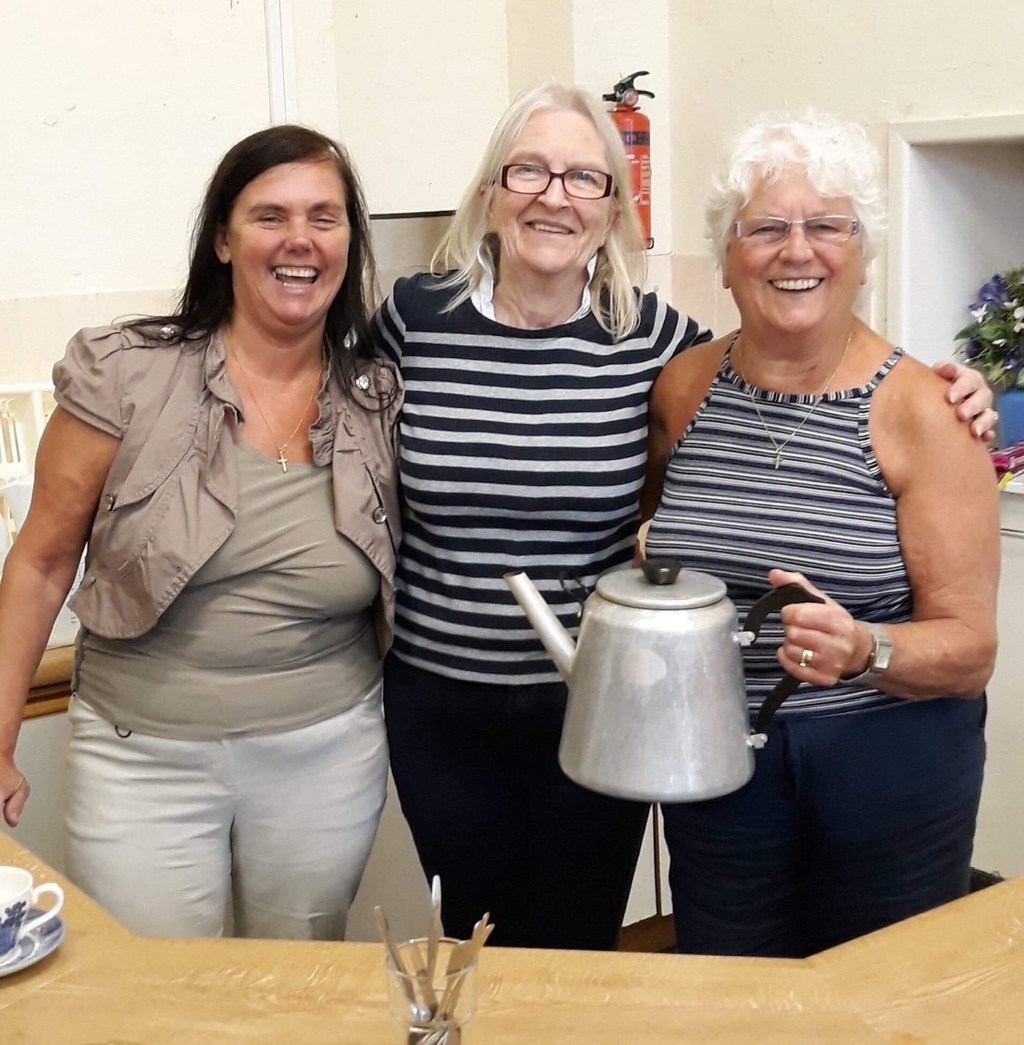 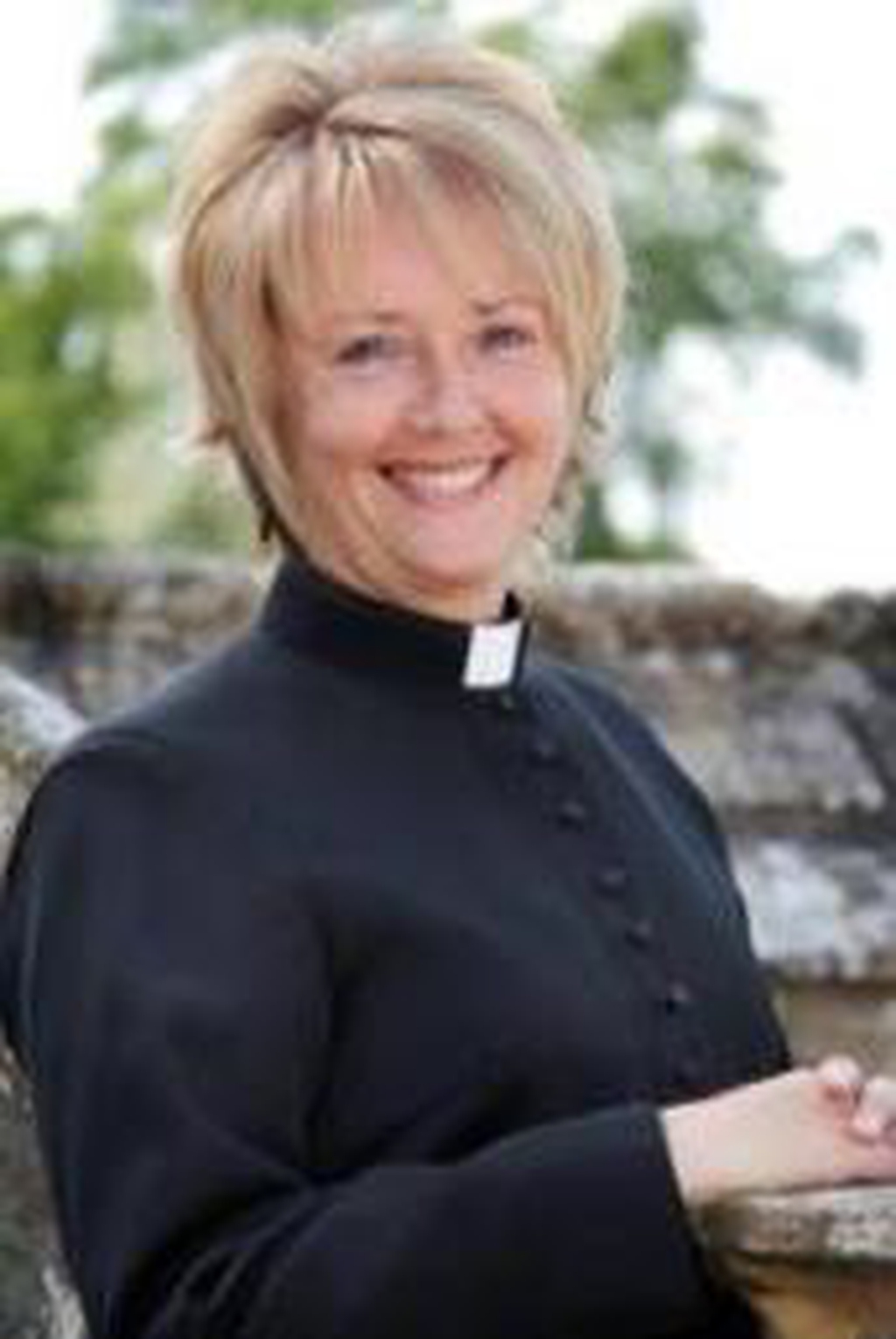 St Nicholas Church Fleetwood,
Services and events
News and notices
About us
Bible Readings and Music for 2nd of Easter
Come As You Are!
Donate to St Nicholas Church On-Line
For those who have recently died...
General Information during the Coronavirus Pandemic
HRH Prince Philip The Duke of Edinburgh
Find us
Highbury Ave, Fleetwood, Lancashire,
Get in touch
01253 874402
Facilities
More information
Social
Edit this Church
Church of England Diocese of Blackburn Fleetwood St. Nicholas

Bible Readings and Music for 2nd of Easter

A Reading from the Acts of the Apostles

4Now the whole group of those who believed were of one heart and soul, and no one claimed private ownership of any possessions, but everything they owned was held in common.With great power the apostles gave their testimony to the resurrection of the Lord Jesus, and great grace was upon them all. There was not a needy person among them, for as many as owned lands or houses sold them and brought the proceeds of what was sold.They laid it at the apostles’ feet, and it was distributed to each as any had need.

The Gospel of our Lord Jesus Christ according to John

20When it was evening on that day, the first day of the week, and the doors of the house where the disciples had met were locked for fear of the Jews, Jesus came and stood among them and said, “Peace be with you.” After he said this, he showed them his hands and his side. Then the disciples rejoiced when they saw the Lord. Jesus said to them again, “Peace be with you. As the Father has sent me, so I send you.” When he had said this, he breathed on them and said to them, “Receive the Holy Spirit. If you forgive the sins of any, they are forgiven them; if you retain the sins of any, they are retained.”

But Thomas (who was called the Twin), one of the twelve, was not with them when Jesus came. So the other disciples told him, “We have seen the Lord.” But he said to them, “Unless I see the mark of the nails in his hands, and put my finger in the mark of the nails and my hand in his side, I will not believe.”

A week later his disciples were again in the house, and Thomas was with them. Although the doors were shut, Jesus came and stood among them and said, “Peace be with you.” Then he said to Thomas, “Put your finger here and see my hands. Reach out your hand and put it in my side. Do not doubt but believe.” Thomas answered him, “My Lord and my God!” Jesus said to him, “Have you believed because you have seen me? Blessed are those who have not seen and yet have come to believe.”

The Purpose of This Book

Now Jesus did many other signs in the presence of his disciples, which are not written in this book.But these are written so that you may come to believe that Jesus is the Messiah, the Son of God, and that through believing you may have life in his name.