Church of England Diocese of Canterbury Denton and Wootton 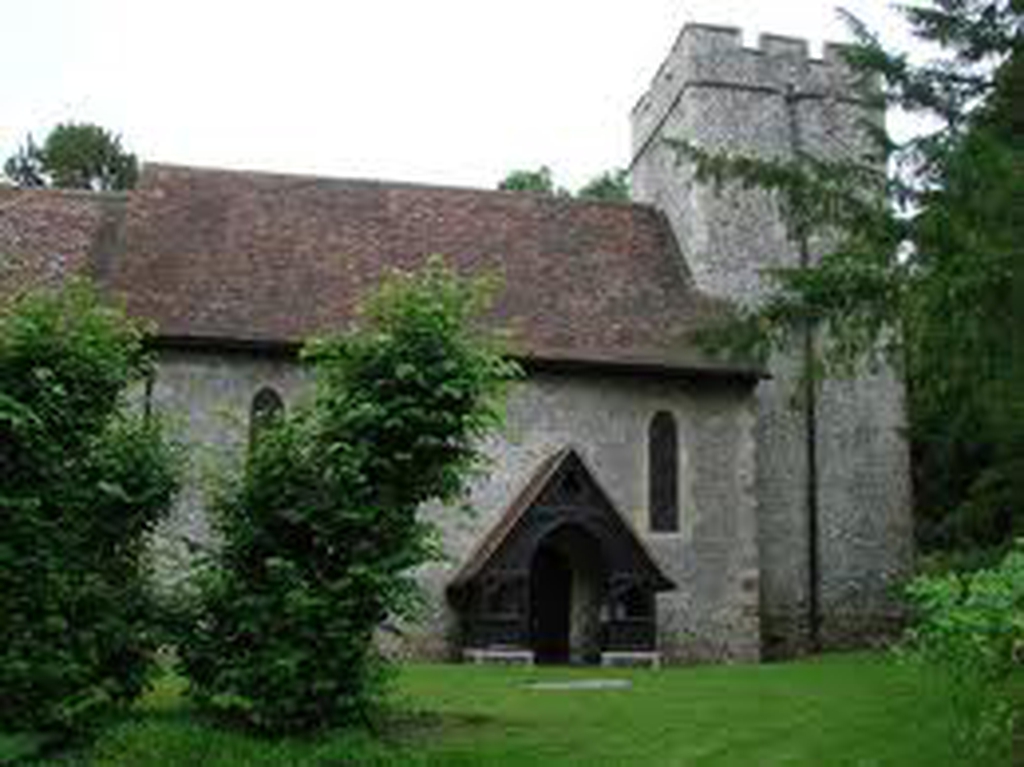 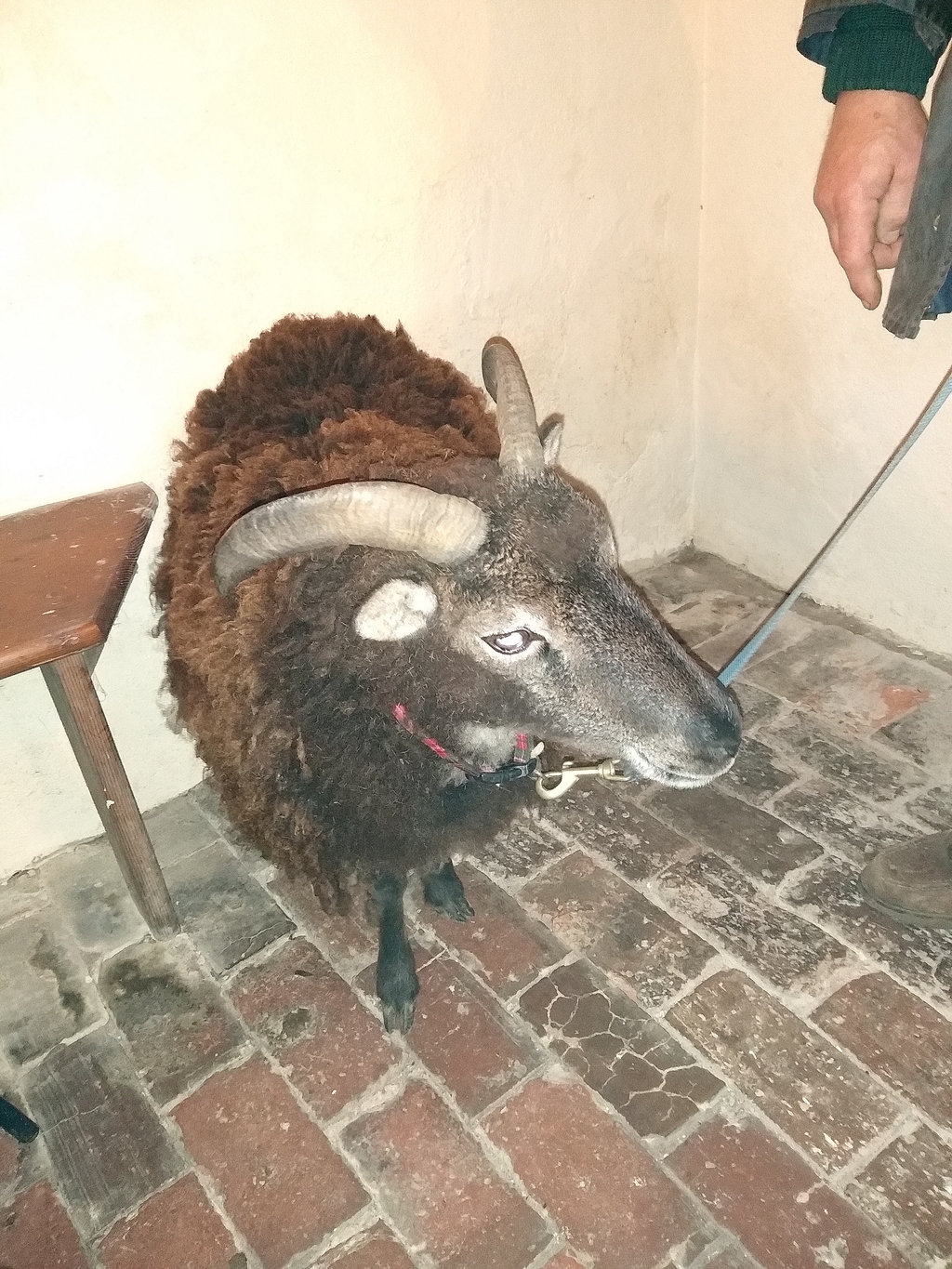 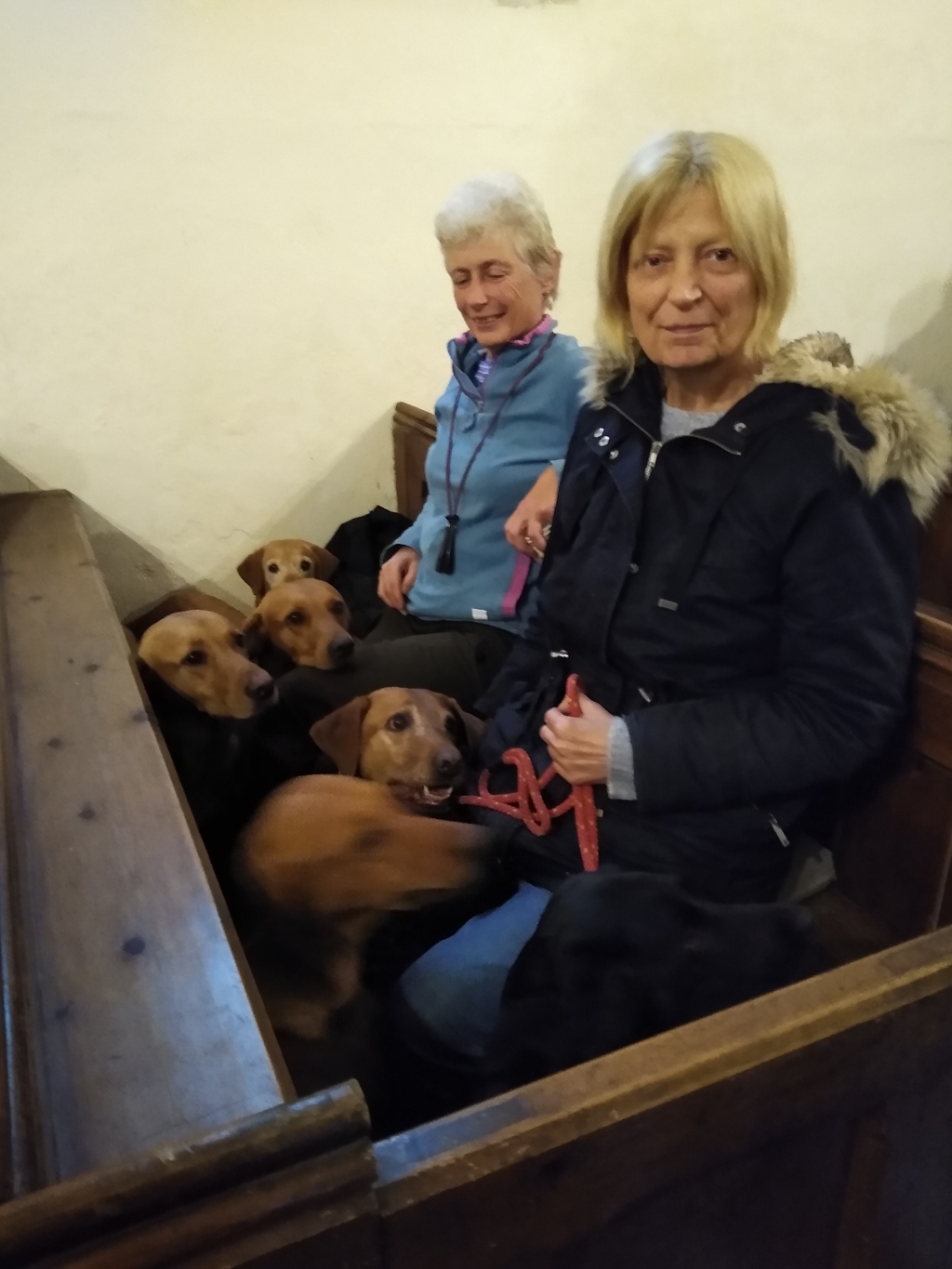 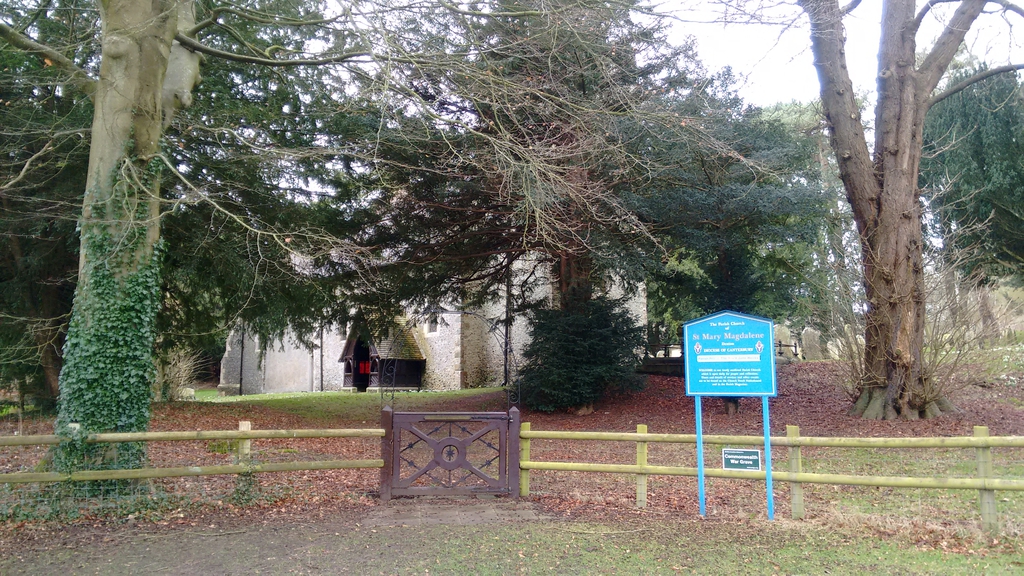 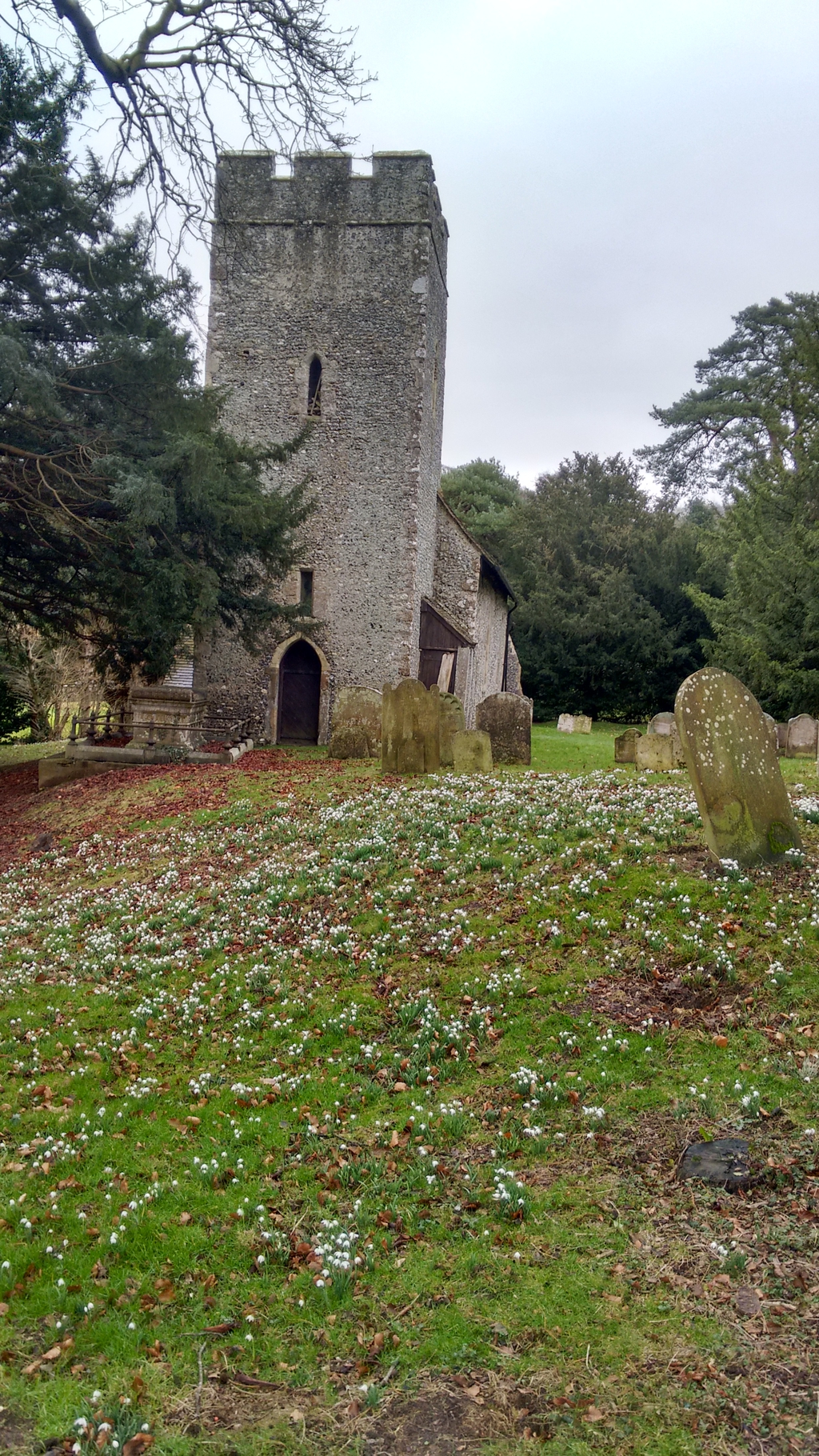 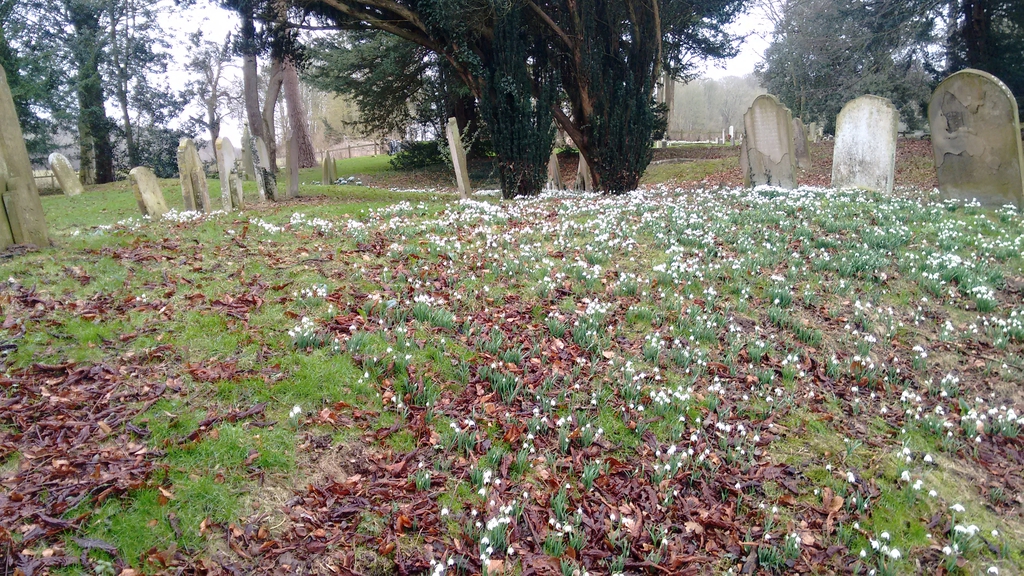 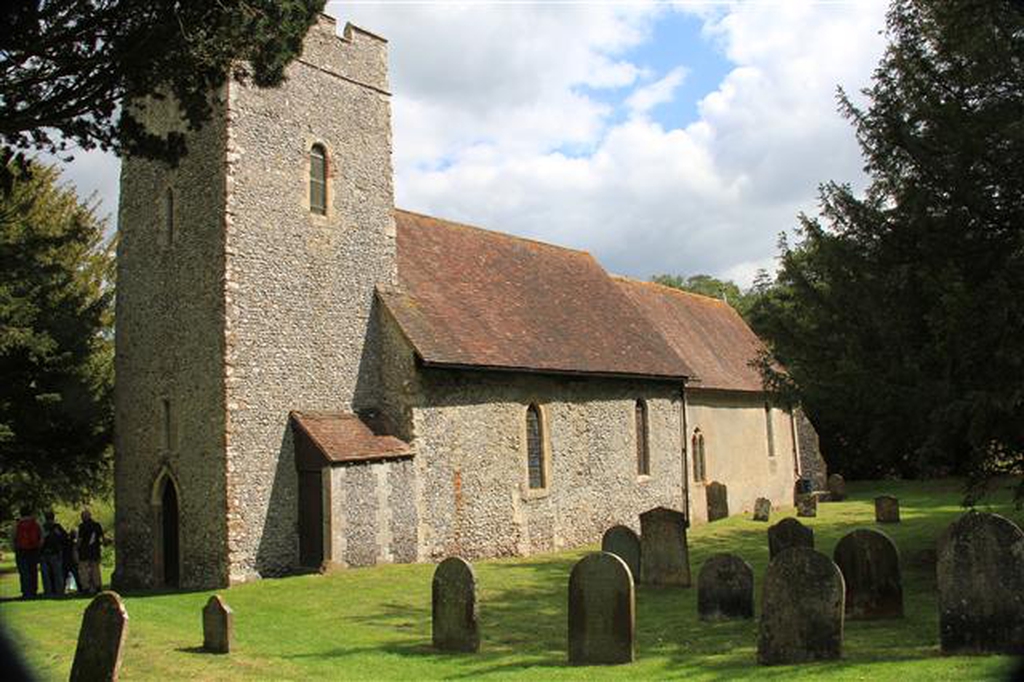 A Thought for Now, up to Good Friday.

In a land, not so far away, lived a tribe of Egos. The life quest of the Ego, even without thinking about it, was to end God created life on Planet Earth. Broadly it is a tale of how needs became Wants and Wants joined forces with Ambition to become a powerful motivating force.

But, and quite a big but, the great fallibility of the tribe is that every Ego thinks it is superior to every other Ego, which makes it an ideal working partner of Status, ensuring that both are completely detached from physical reality. Thus, placing both within the alliance of spiritual tormentors and motivations.

Spiritual entities who’s sole desire is to control the physical being.

This enslavement of the physical also involves many sub-species of Ego, such as Exploitation, Greed, Waste and Choice, a great ally of Waste and promoter of the unnecessary.

Many years ago,a rather unusual man, actually warned people of the insidious power of the Ego, which he referred to as,”The Self”. He offered ways of facing up to them and resisting them, but they were in a powerful position and broadly speaking he was ignored. So they crucified him, just as they may crucify us all eventually, thus achieving their objective.