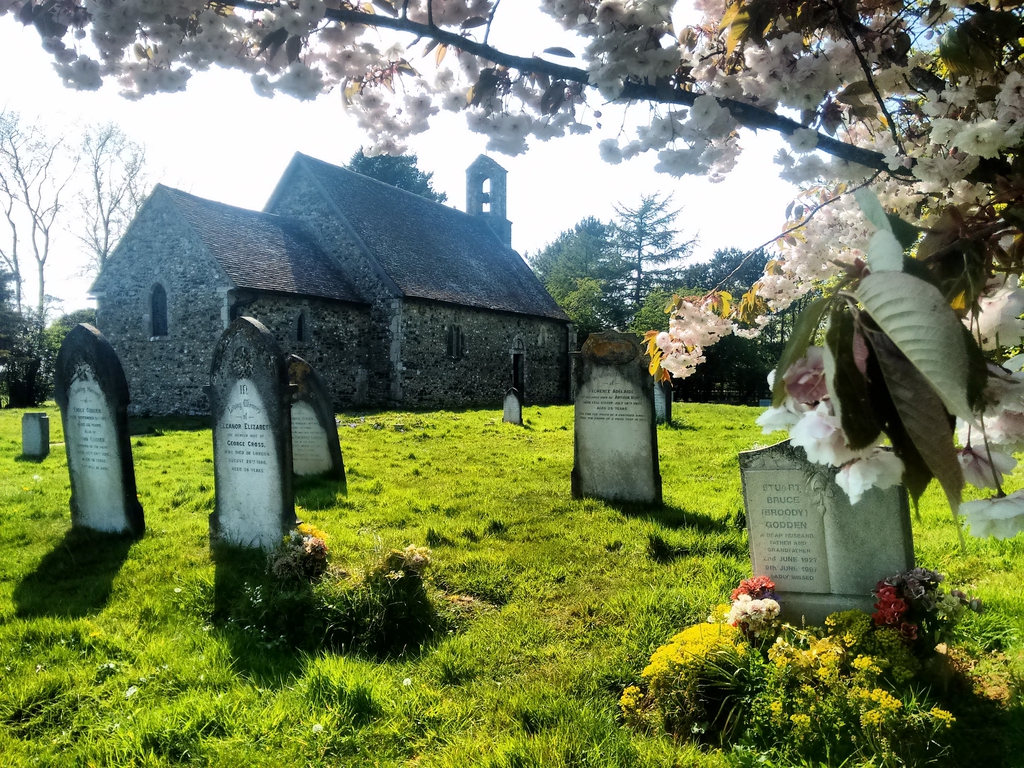 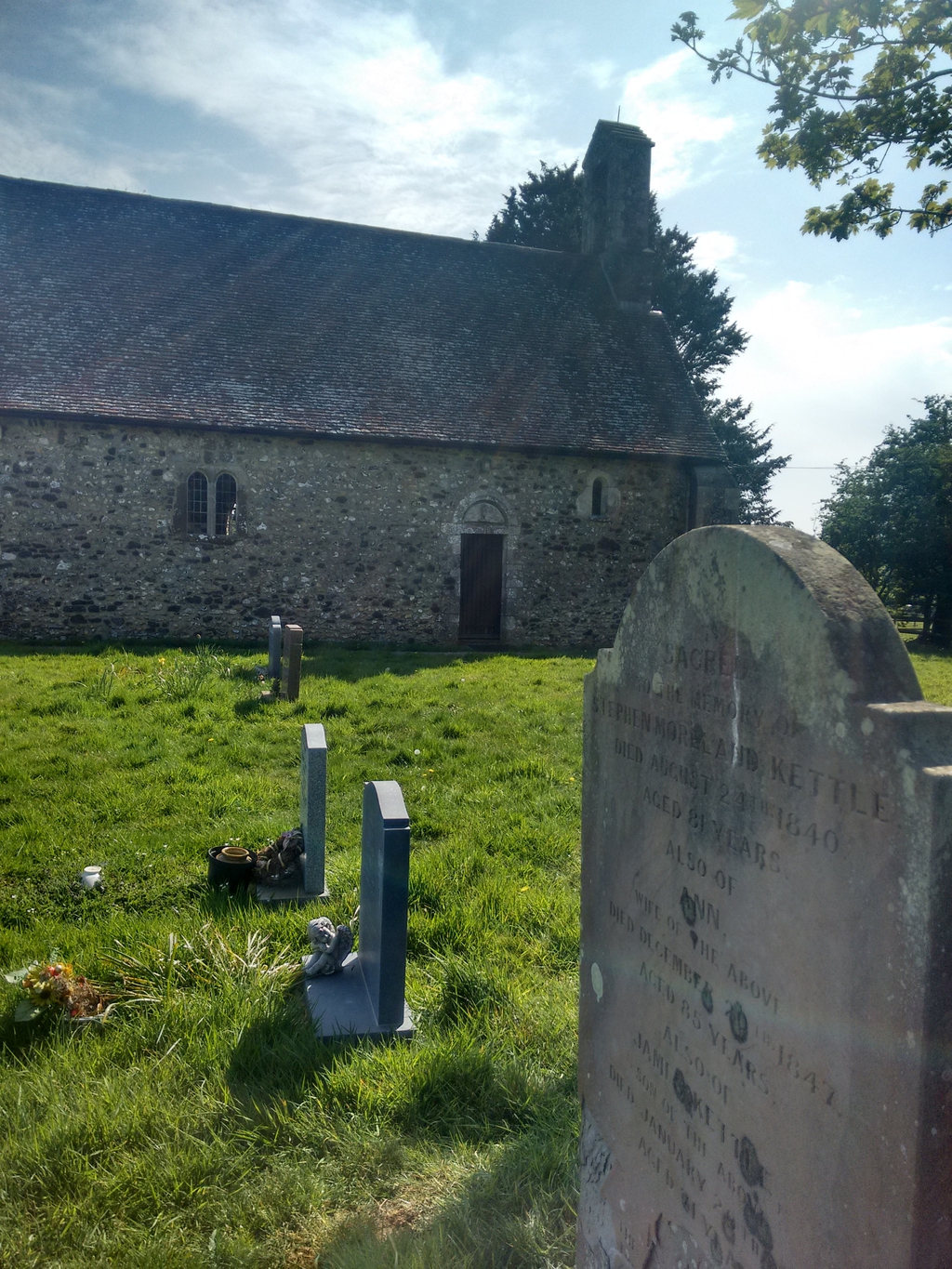 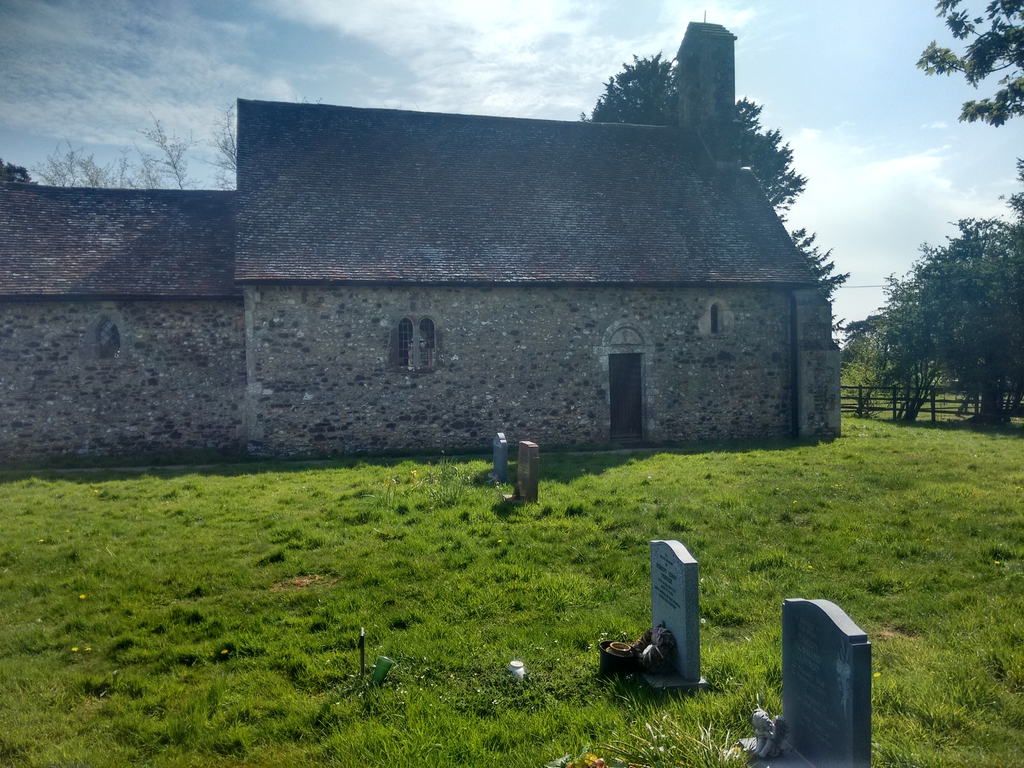 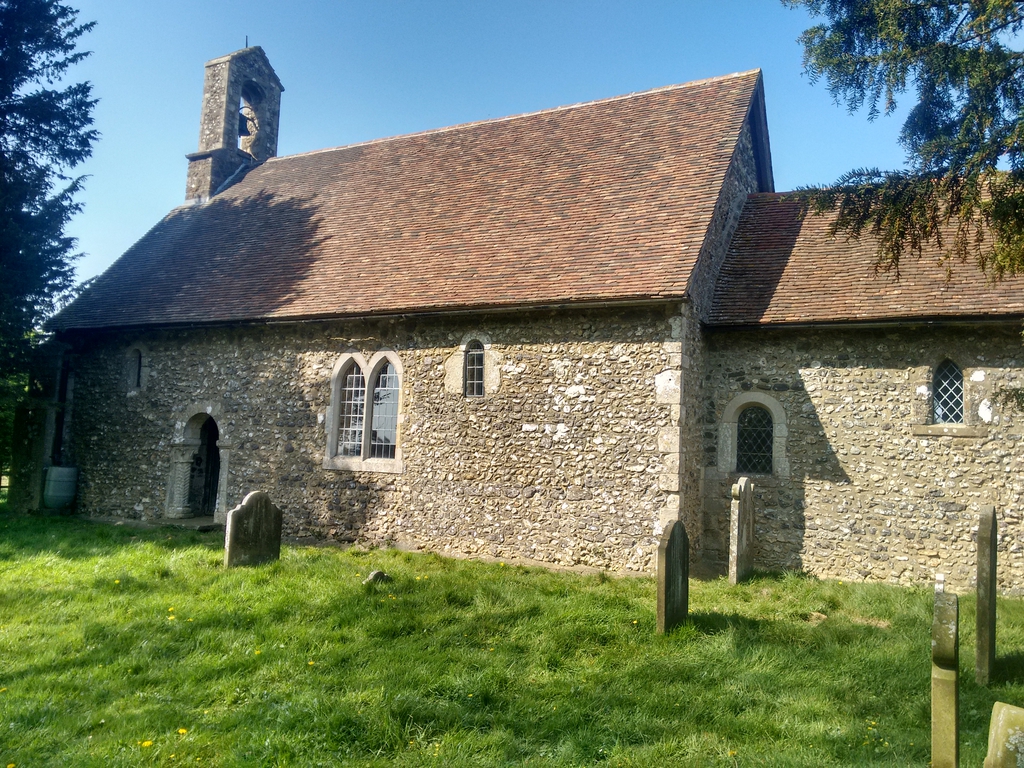 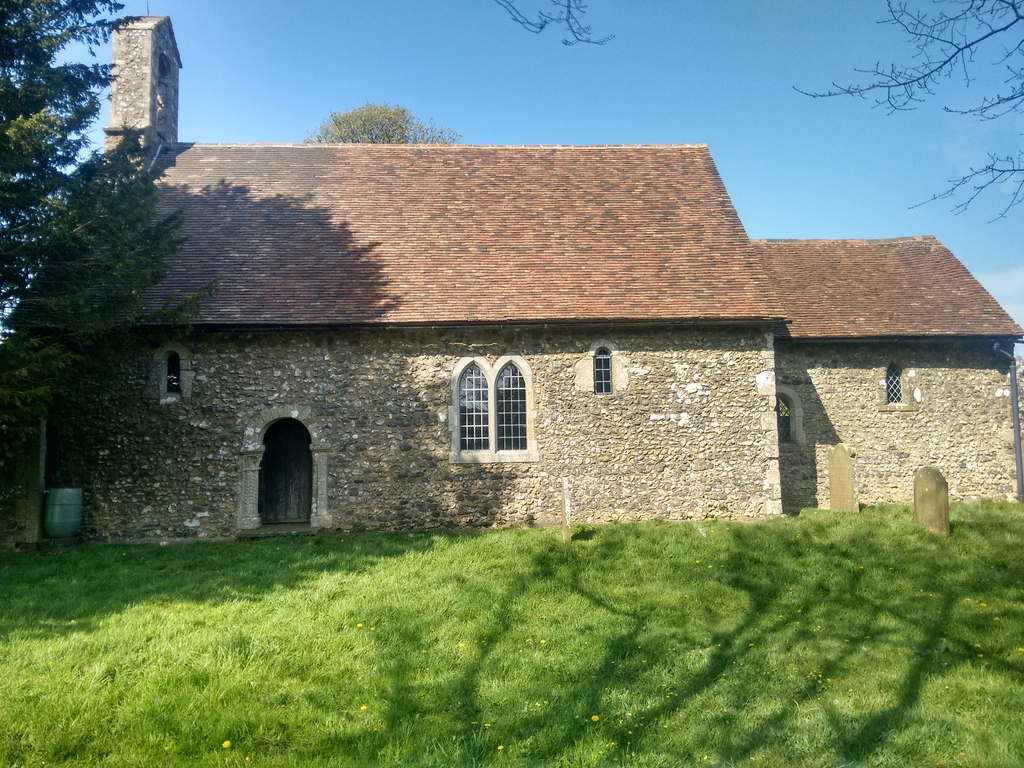 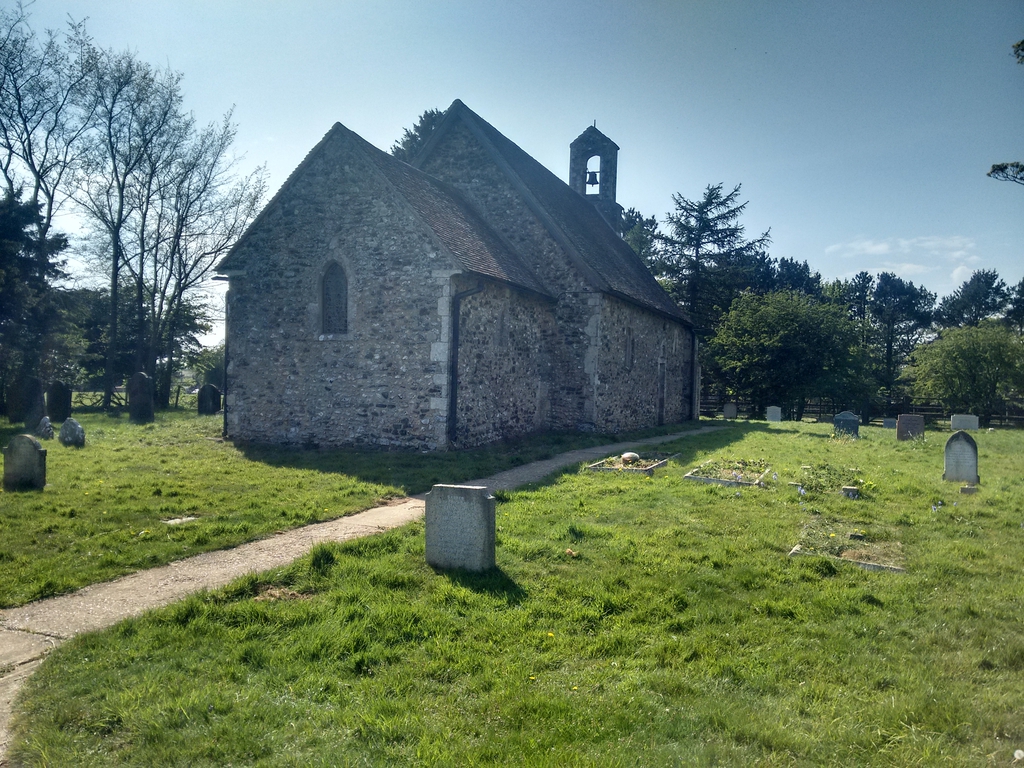 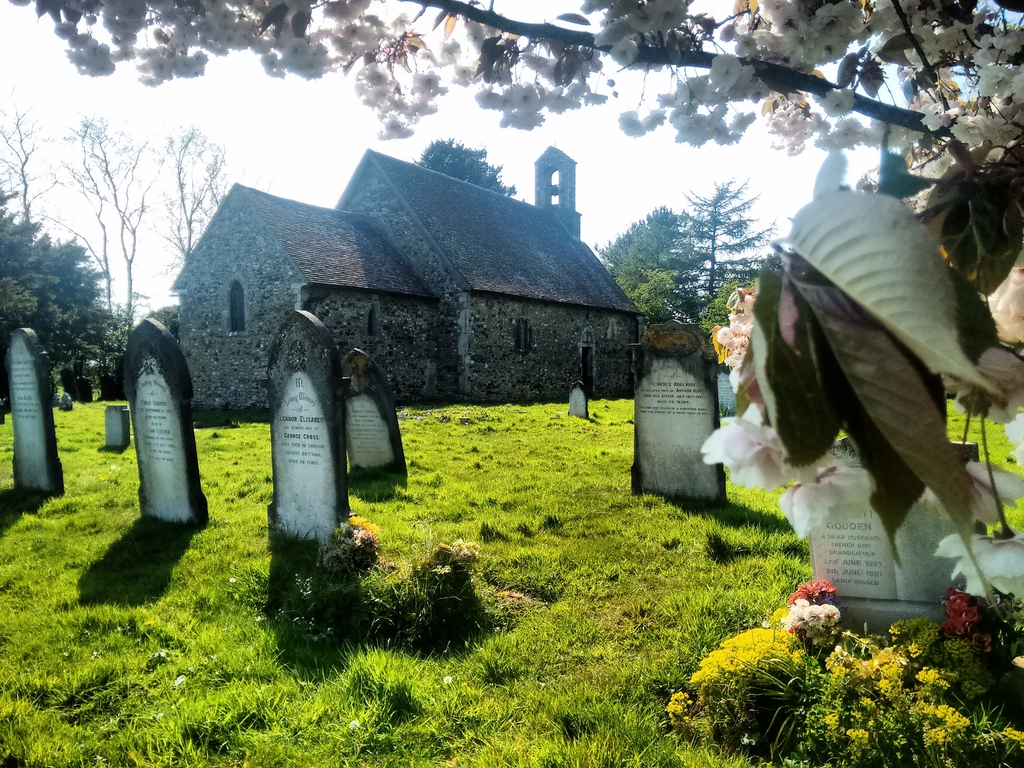 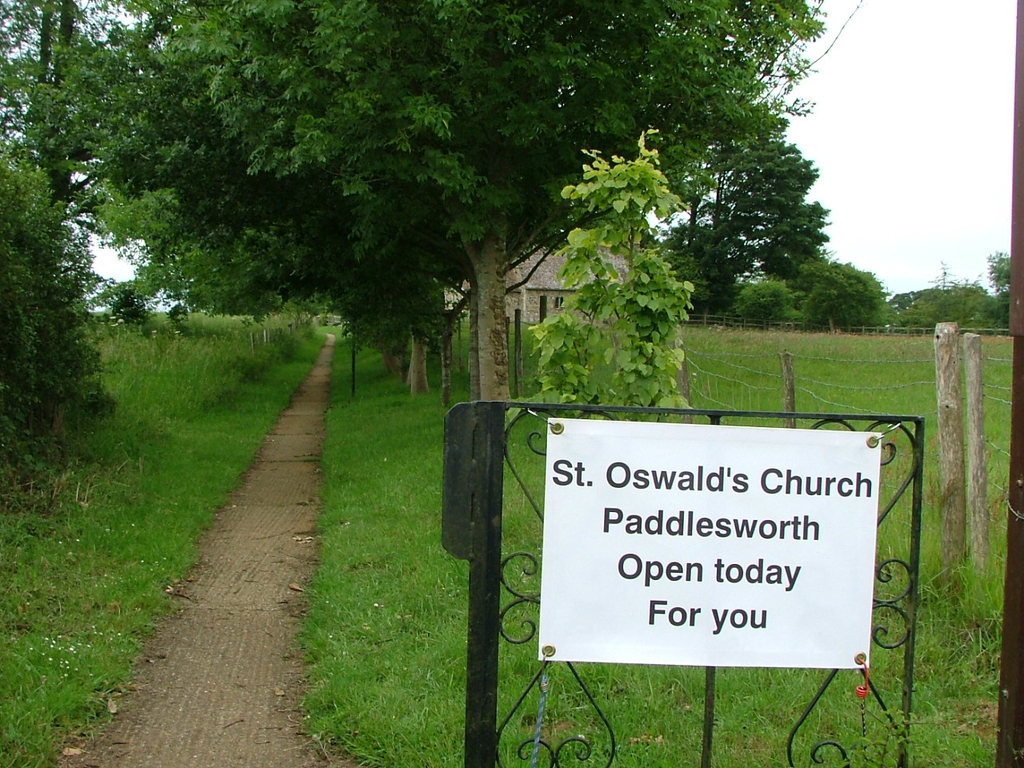 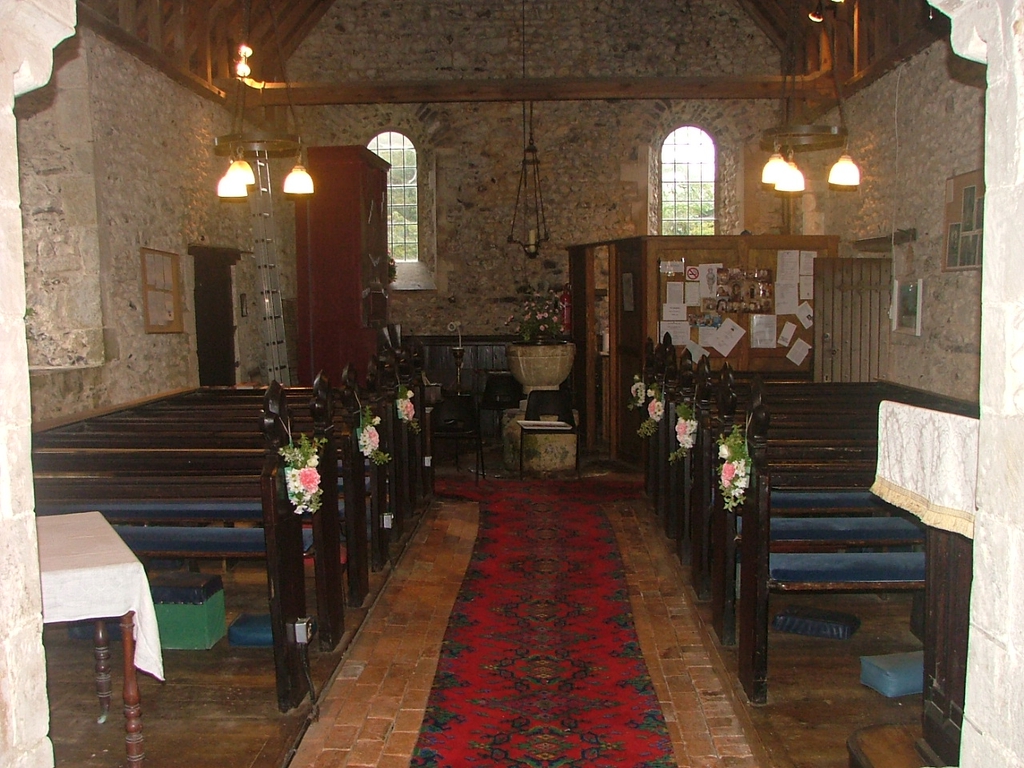 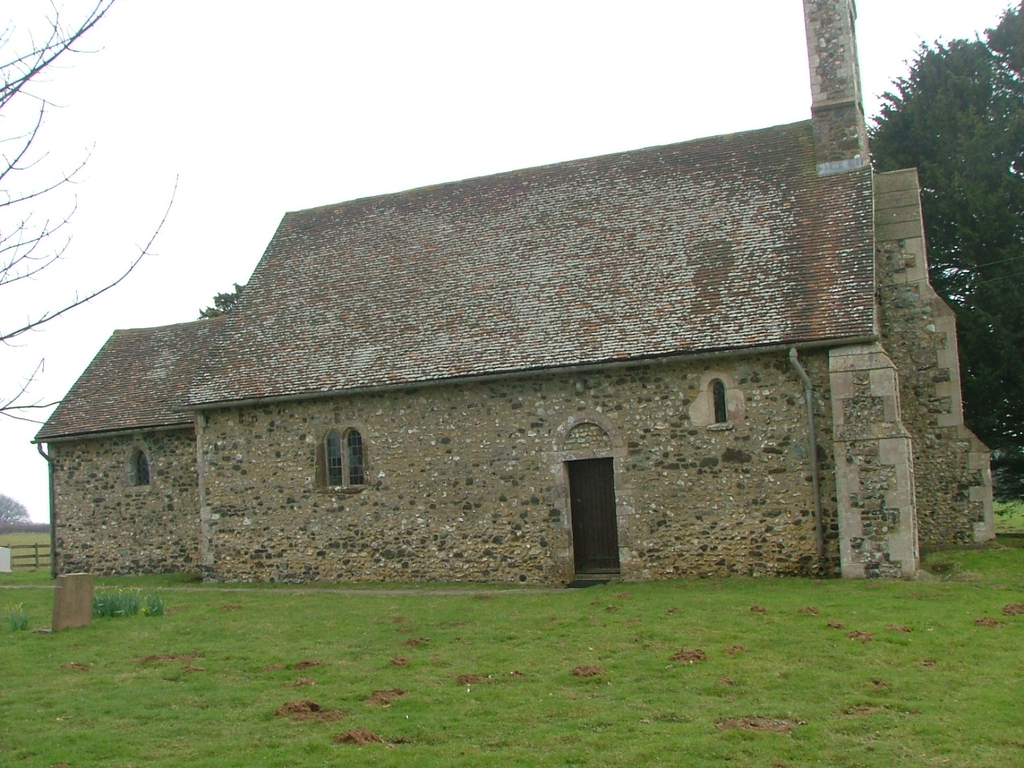 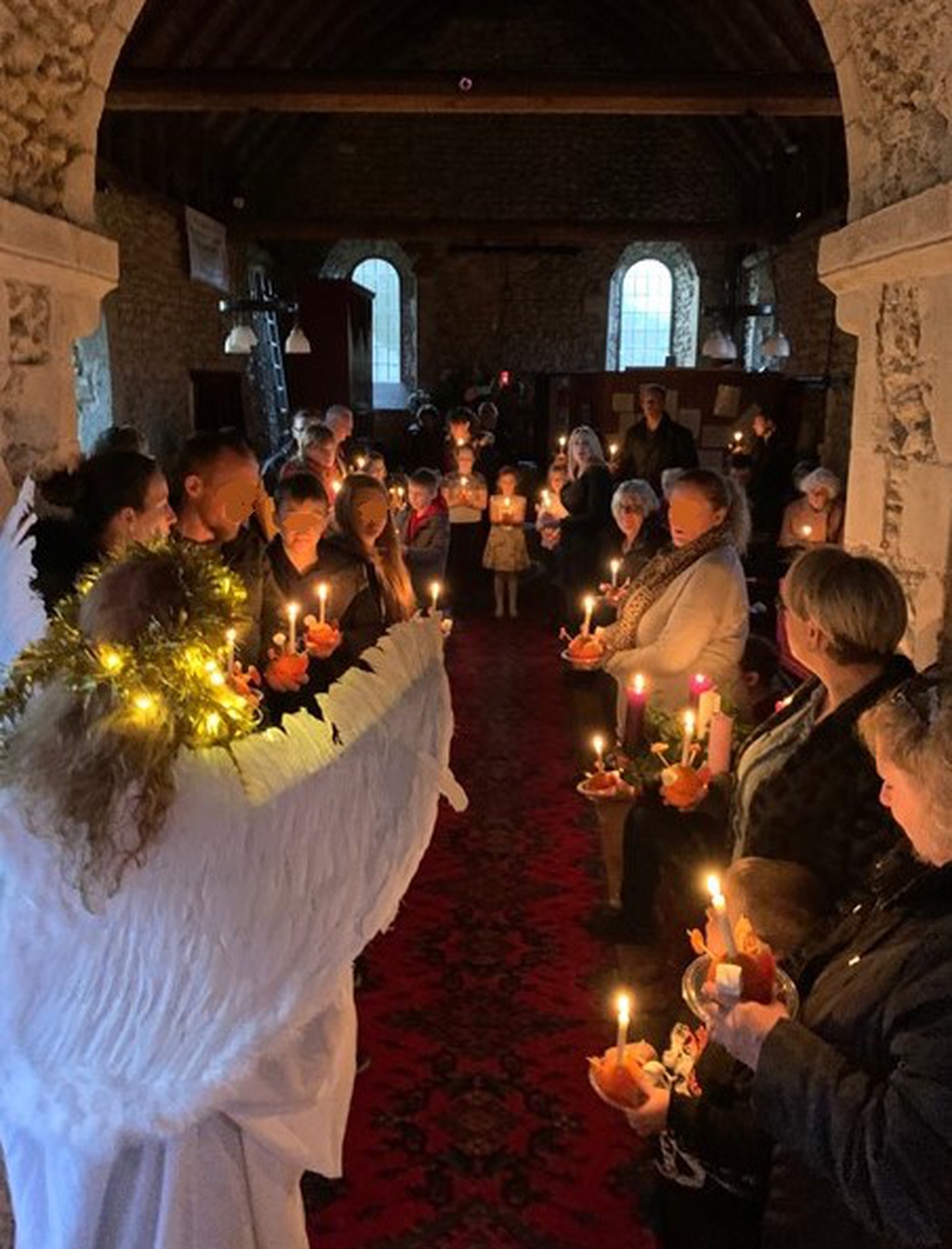 St Oswald's
Services and events
News and notices
About us
**NEW** Videos of the latest Services and Choir anthems
Safeguarding of Adults and Children
Find us
Opposite the Cat and Custard Pot, Paddlesworth Folkestone
Get in touch
01303 892162
Facilities
More information
Edit this Church
Church of England Diocese of Canterbury Lyminge with Paddlesworth

The use of foodbanks has increased significantly in the first few months of this year. With the problems caused by the corona virus epidemic, such as decreased income and children at home instead of at school, the demand on foodbanks is increasing while the closure of churches and schools will reduce the supplies received. Some schools have run food and clothing banks, especially in more deprived areas of the country, but these are unlikely to continue. With the increased pressures on supermarkets they may not be supporting foodbanks as much as they were. It is now difficult for food collections to be made for various reasons: panic buying, crowded supermarkets, the danger of infection and now restrictions on movement. Therefore many organisations which have made regular food collections in the past are now encouraging people to give financial donations to foodbanks.

If you would like to support the Shepway Foodbank with a financial donation they would be extremely grateful. To do so online type in:

Shepway Foodbank | Helping Local People in Crisis then click on Give help then Donate money and follow instructions. Offline, ring 07912573404 and ask about donating.