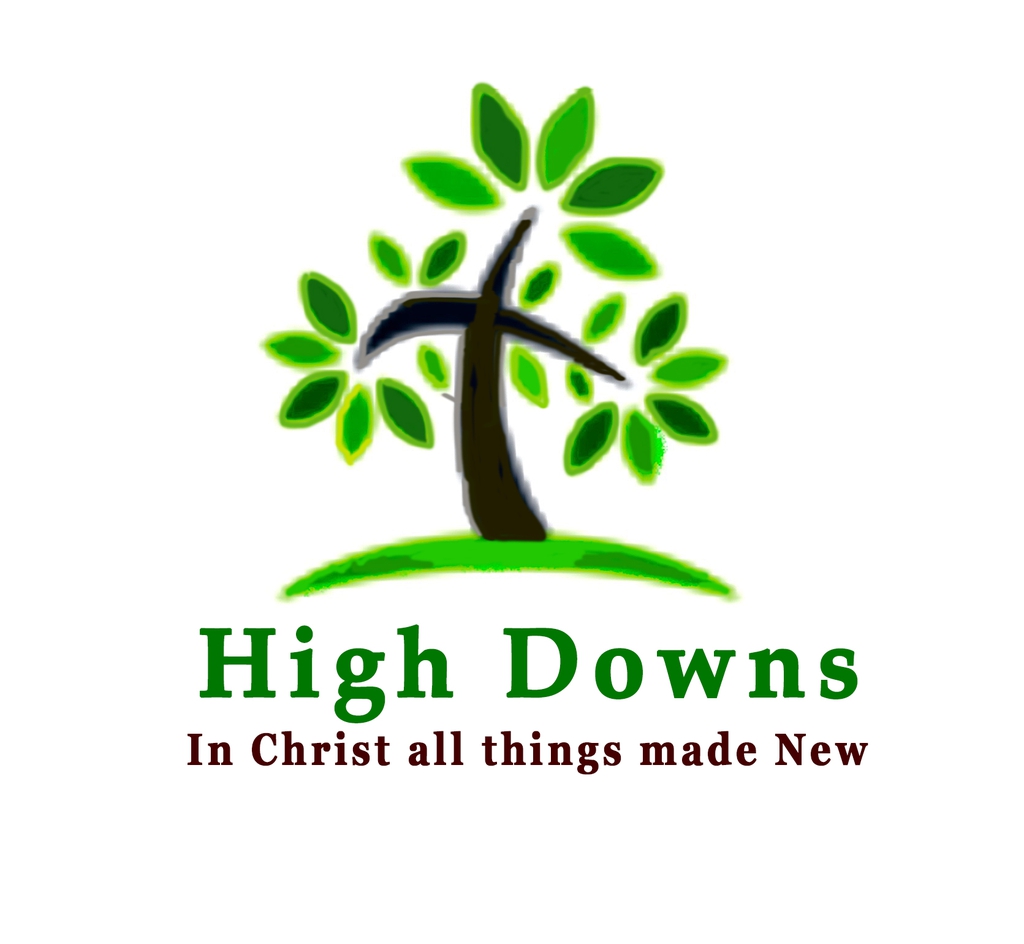 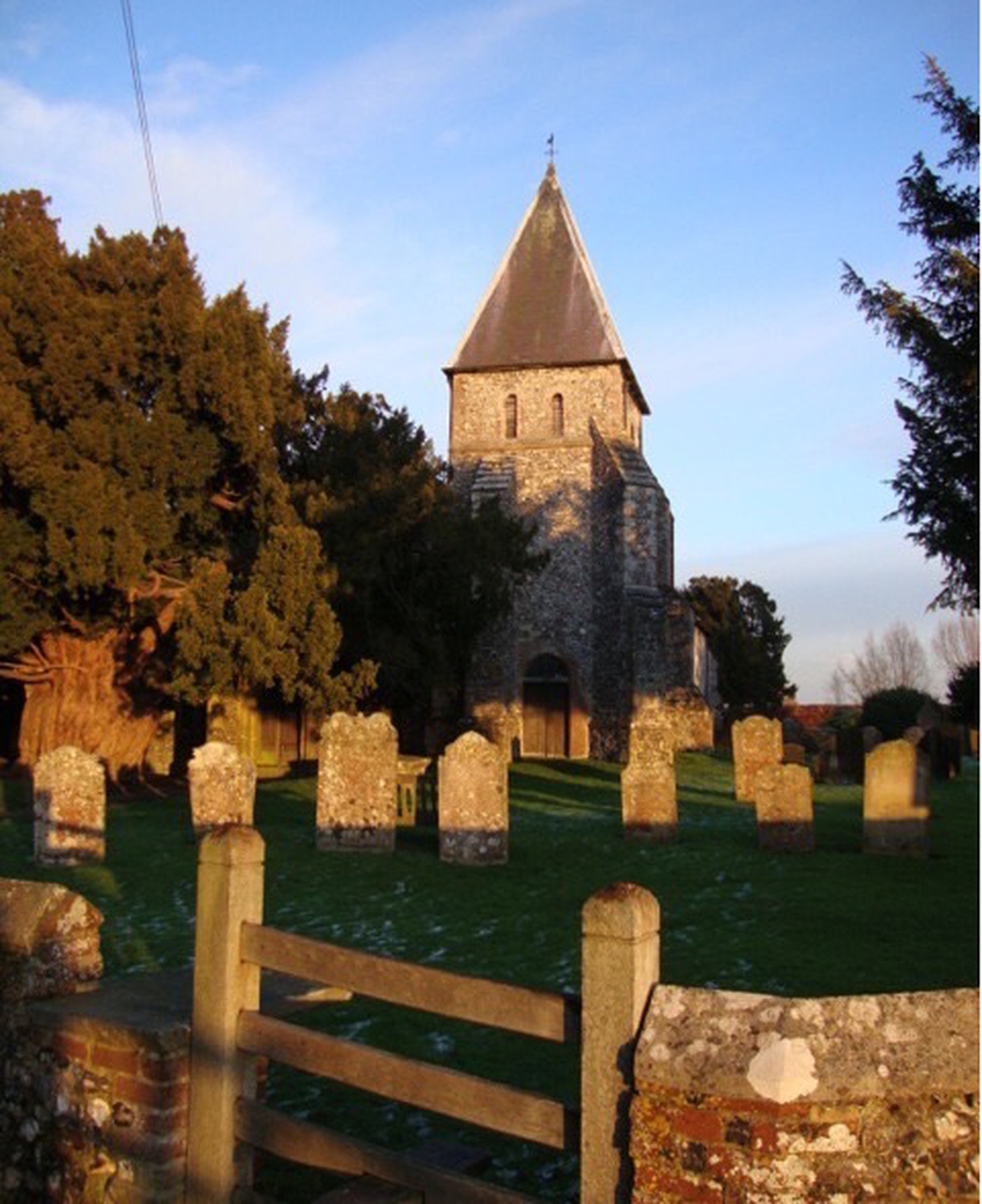 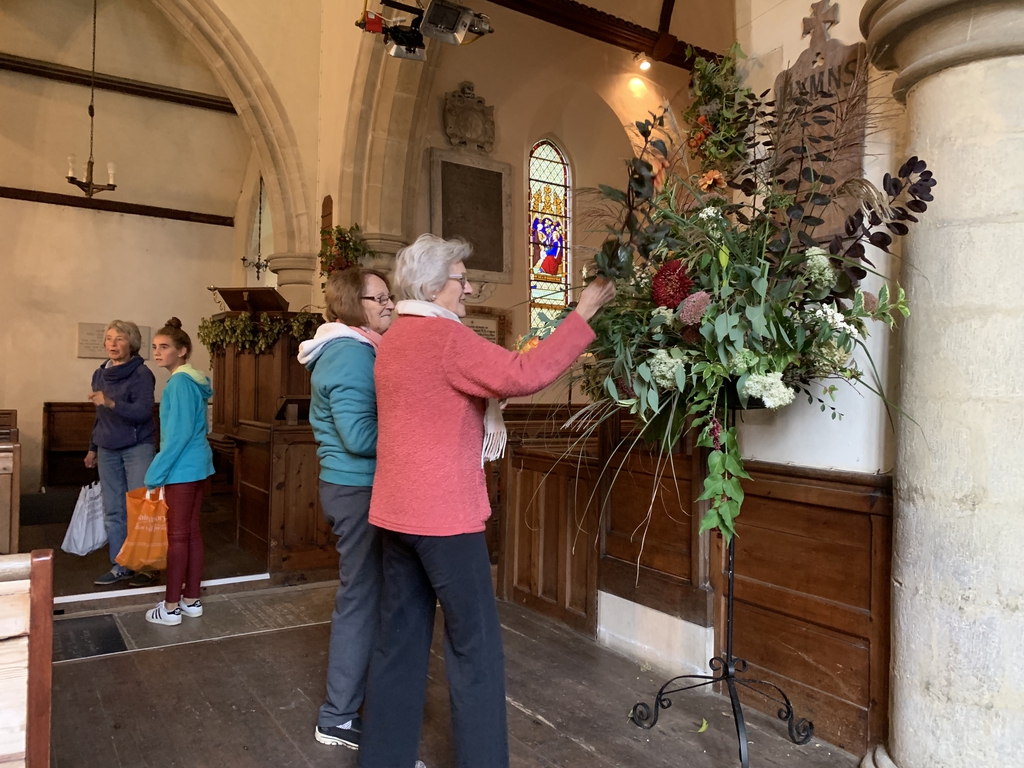 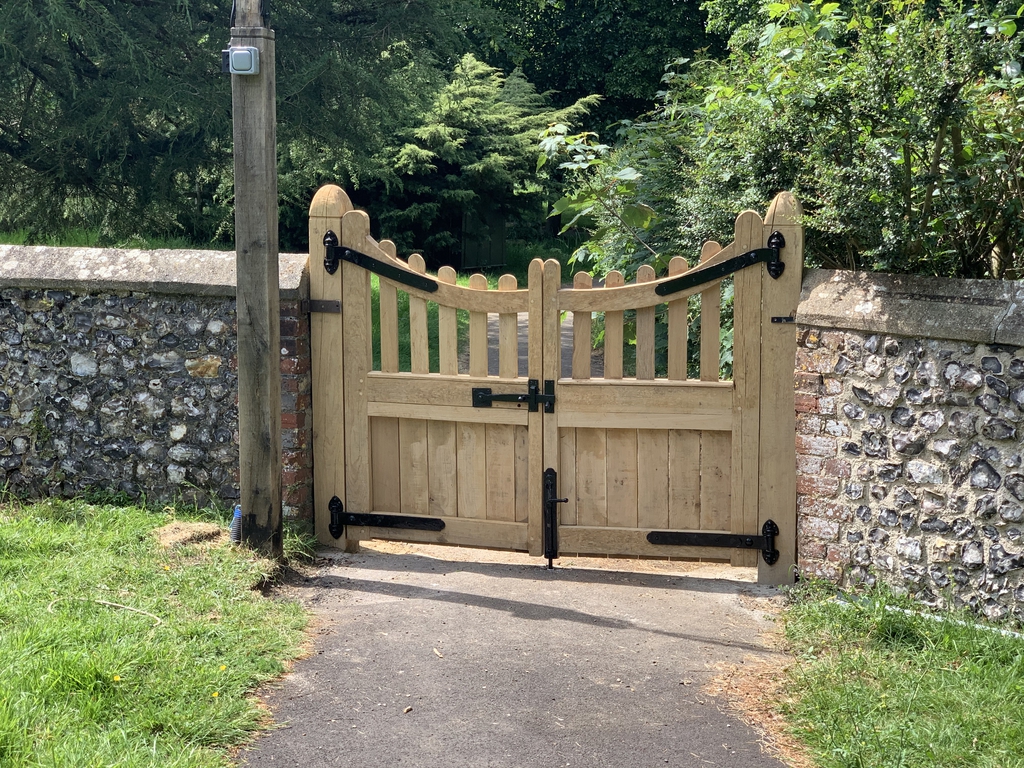 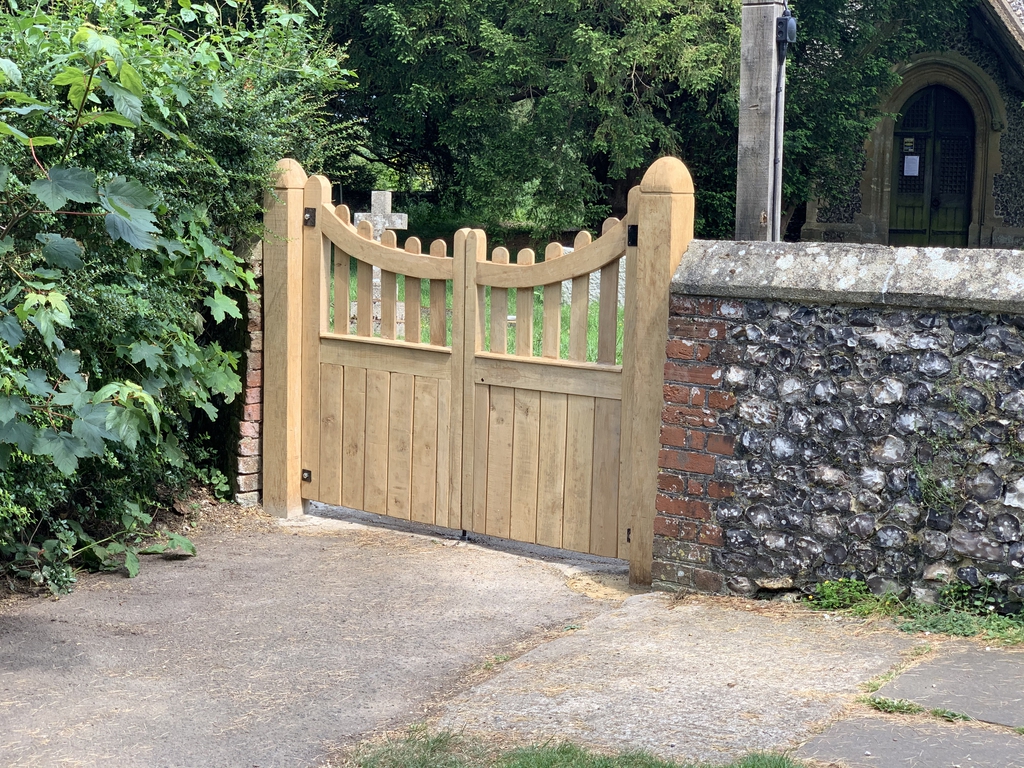 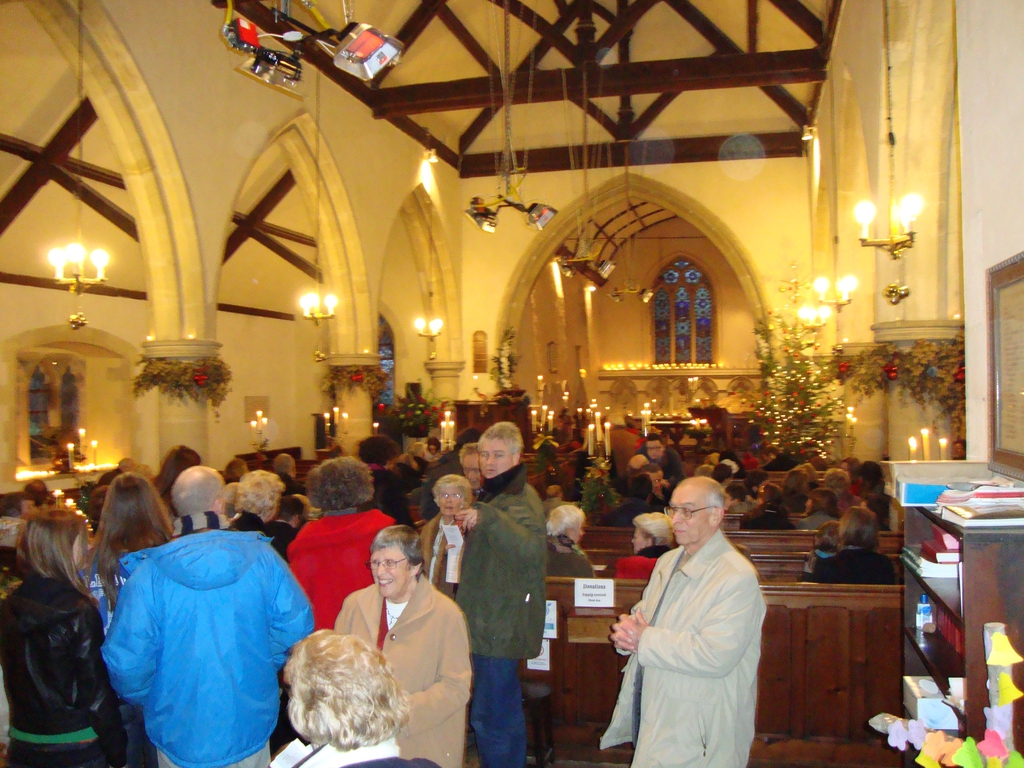 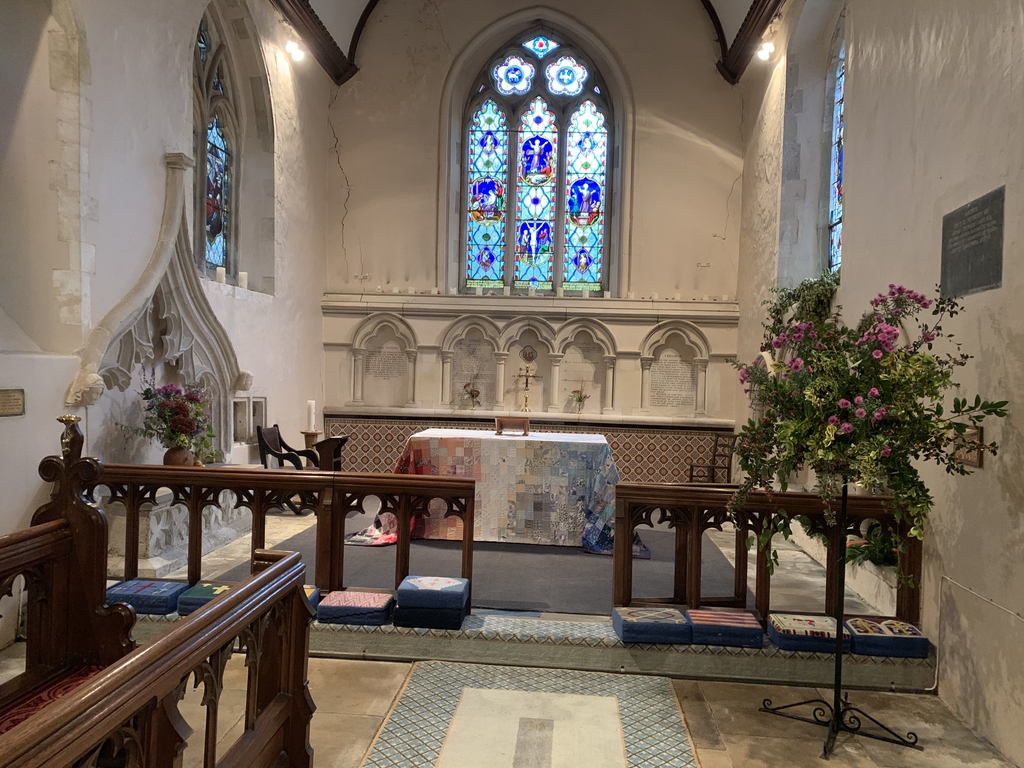 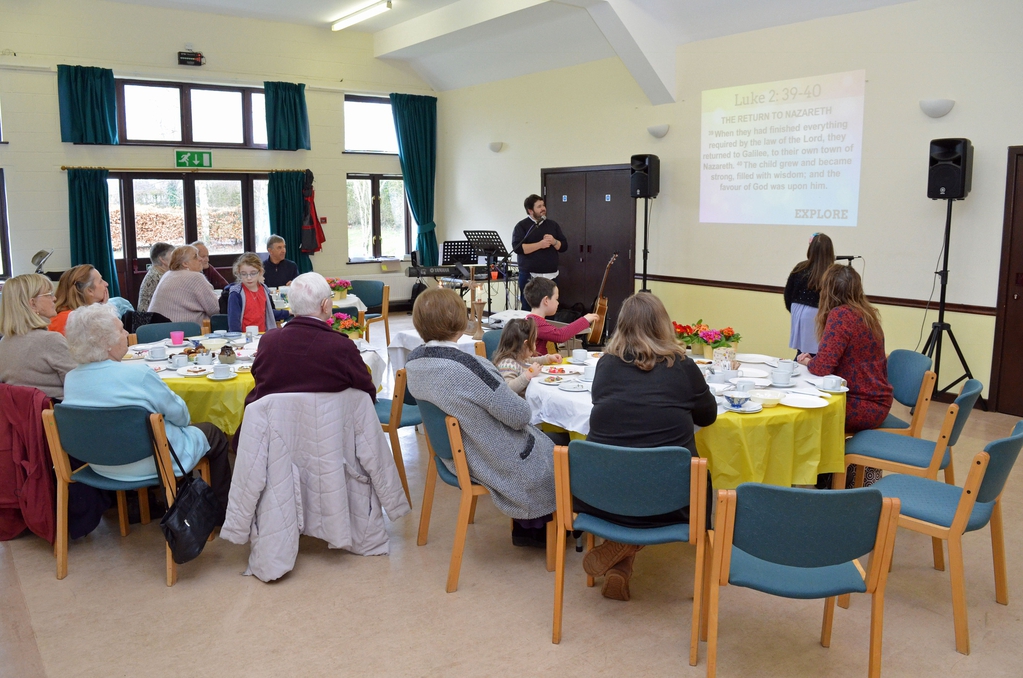 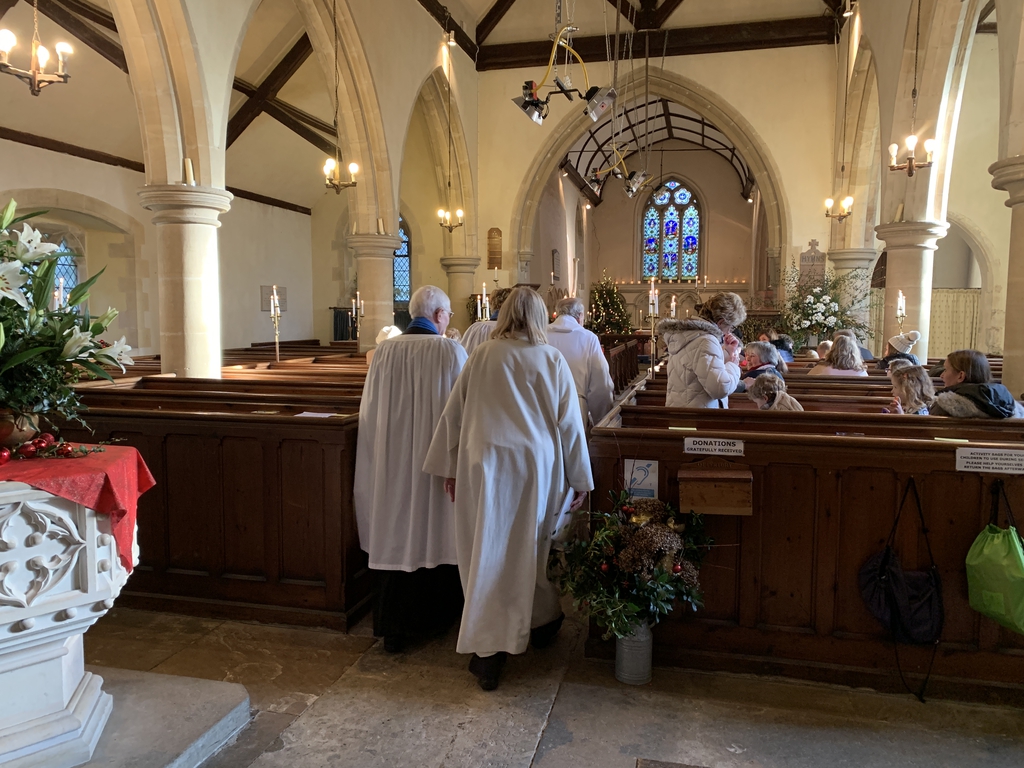 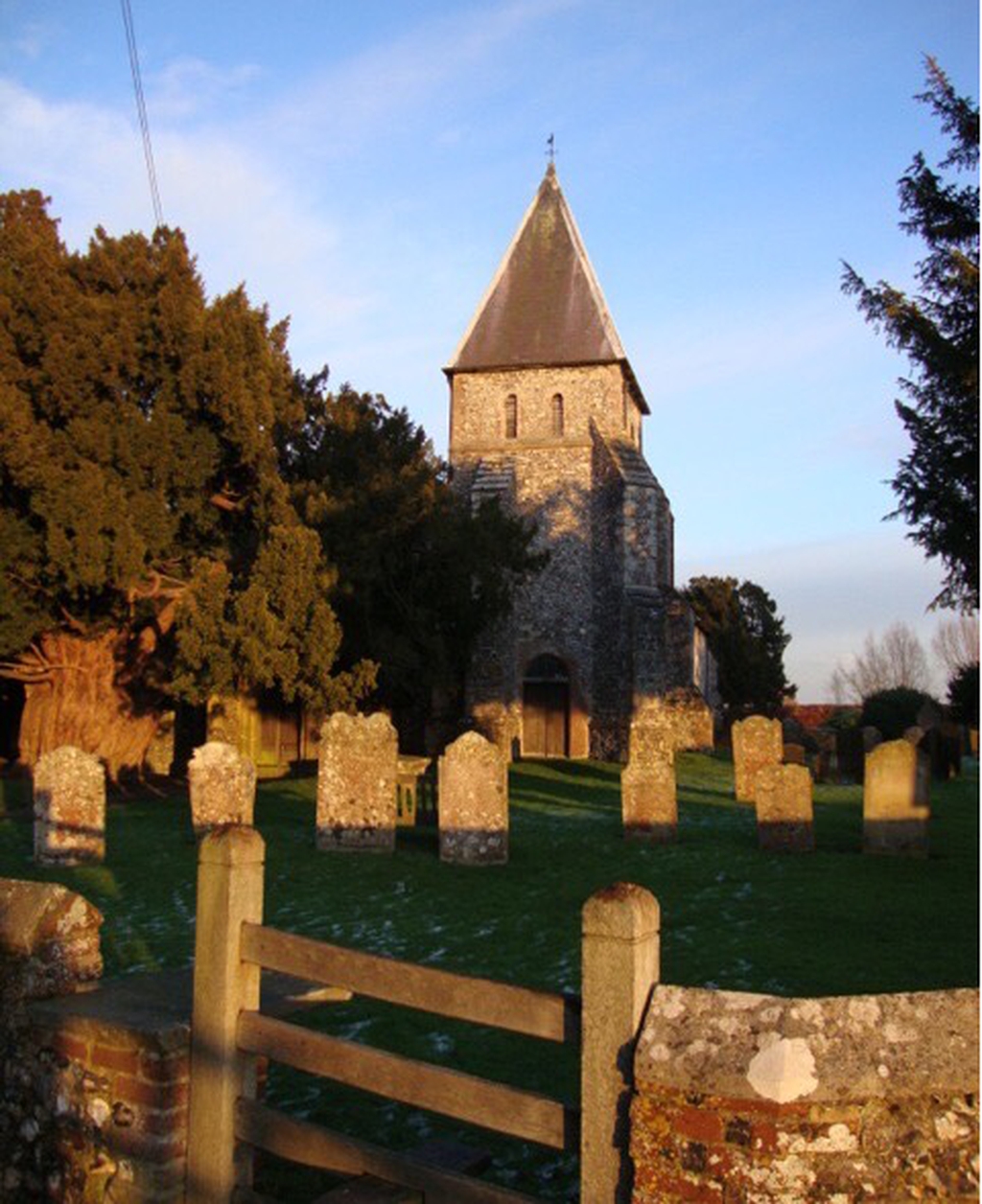 St Mary, Eastling
Services and events
News and notices
About us
Message from our Rector Revd. Steve Lillicrap - 15th Sunday after Trinity
Coronavirus (COVID-19) Guidance Updates
Breaking News - Noah and the Ark – 2020 version
LISTENING AND DISCERNING ON THE WAY
CARING FOR CREATION
How would you describe who God is? - Our Faith
What is Christianity?
Breakthrough Sunday Service - Live Broadcast 18/10/2020
Diocesan Prayer Network - October Update with Lyndall Bywater
Sustaining your spiritual life and 10 tips to help your mental health & wellbeing during Coronavirus
New to Church?
Good News Parish Magazine
Safeguarding and GDPR
The Pilgrim Course
Find us
Kettle Hill Road Eastling Faversham Kent
Get in touch
01795 522510
Facilities
More information
Social
Edit this Church
Church of England Diocese of Canterbury High Downs

In the year 2020, Noah was living in England when the Lord came unto him and said, "Once again, the earth has become too wicked to continue. Build another Ark and save two of every living thing. You have six months before I will start the unending rain for 40 days and 40 nights."

Six months later, the Lord looked down and saw Noah weeping in his garden, but no Ark. "Noah", He roared, "I'm about to start the rain! Where is the Ark?"

"Forgive me Lord", begged Noah "but things have been difficult. I needed Building Regulations approval because the Ark was over 30 square metres. I've been arguing with the Fire Brigade about the need for a sprinkler system. My neighbours claim that I should have obtained planning permission for building the Ark in my garden because it is a development of the site even though in my opinion it is a temporary structure, but the roof is too high.

“The Local Area Access Group complained that my ramp was going to be too steep and the inside of the Ark wasn't fully accessible. Getting the wood has been another problem. All the decent trees have Tree Preservation Orders on them and we live in a Site of Special Scientific Interest set up in order to preserve the Spotted Owl. I tried to convince them that I needed the wood to save the owls - but no go!

“When I started gathering the animals the RSPCA sued me for intending to confine wild animals without the proper paperwork. The County Council, the Environment Agency and the Rivers Authority have ruled that I can’t build the Ark until they've conducted an Environmental Impact Study on your proposed flood. The Trade Unions insist that I can't use my sons to build the Ark; I can only employ members of the Shipbuilding and Allied Trades union. Finally, Customs and Excise have seized all my assets, claiming I am going to attempt to leave the country illegally with endangered species.

“So, forgive me Lord, but it will take me at least another ten years to finish this Ark."

Suddenly the skies cleared, the sun began to shine, and a rainbow stretched across the sky. “No need for me to destroy the world after all,” observed God. "The government has the matter already in hand.”