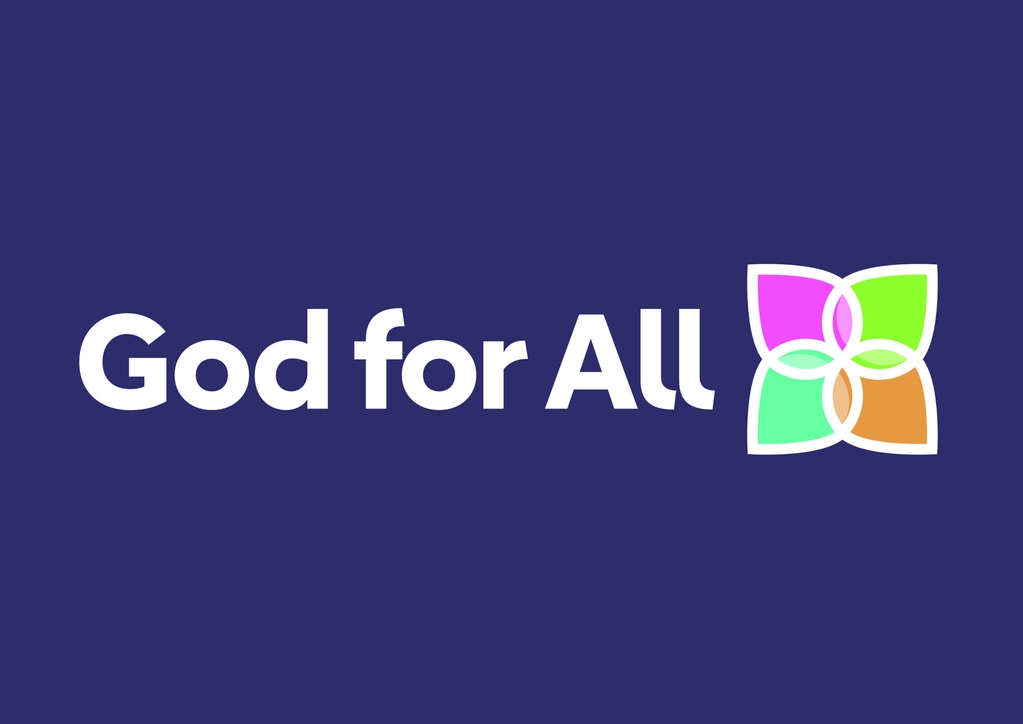 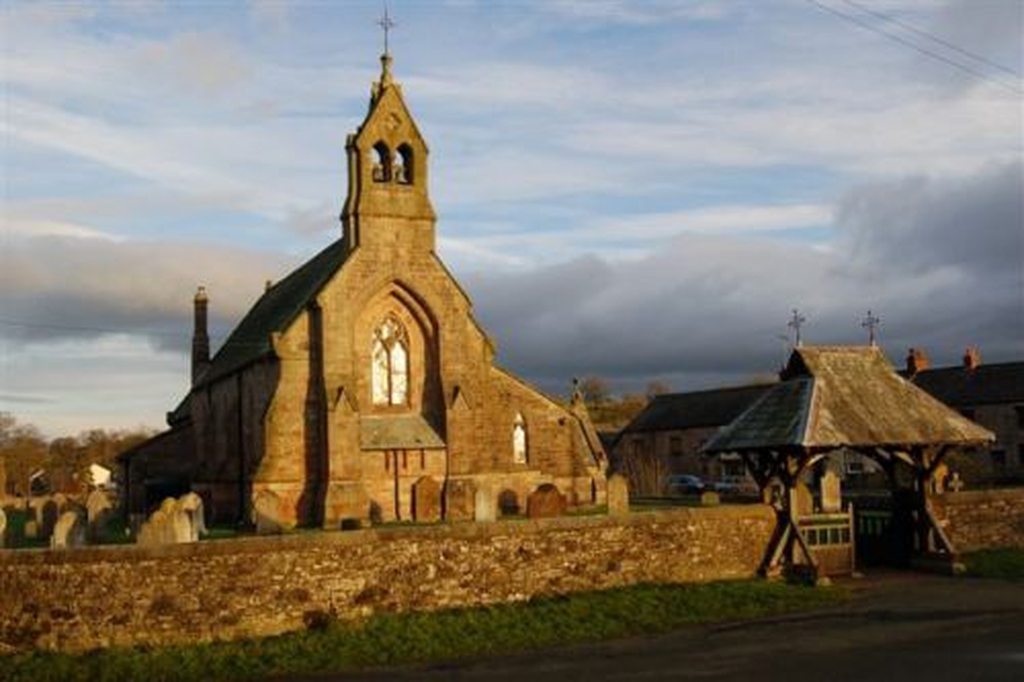 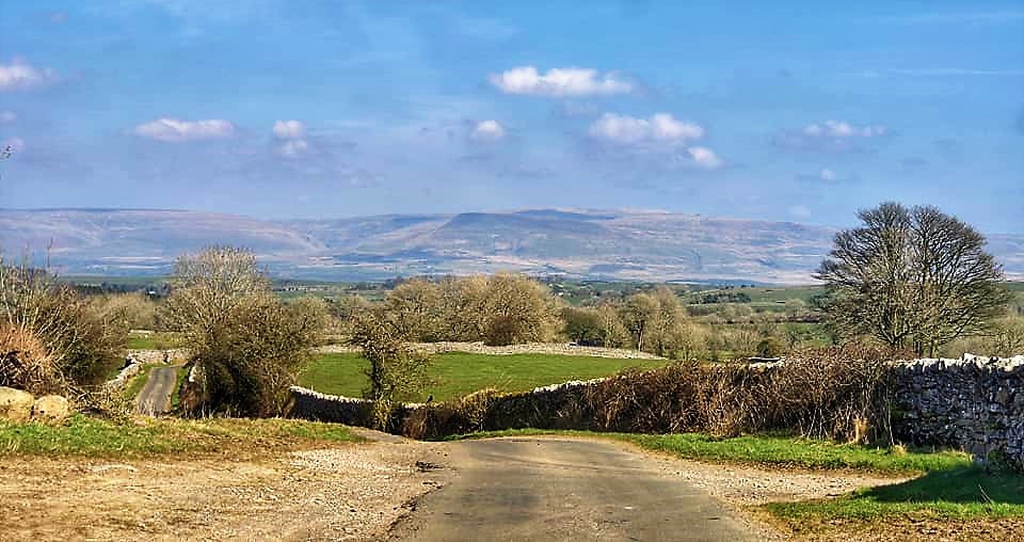 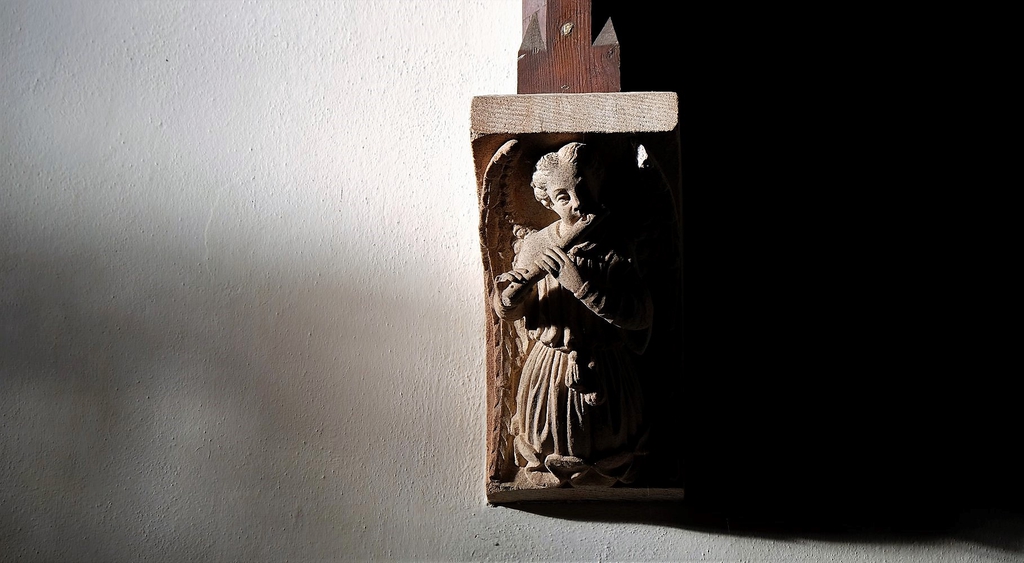 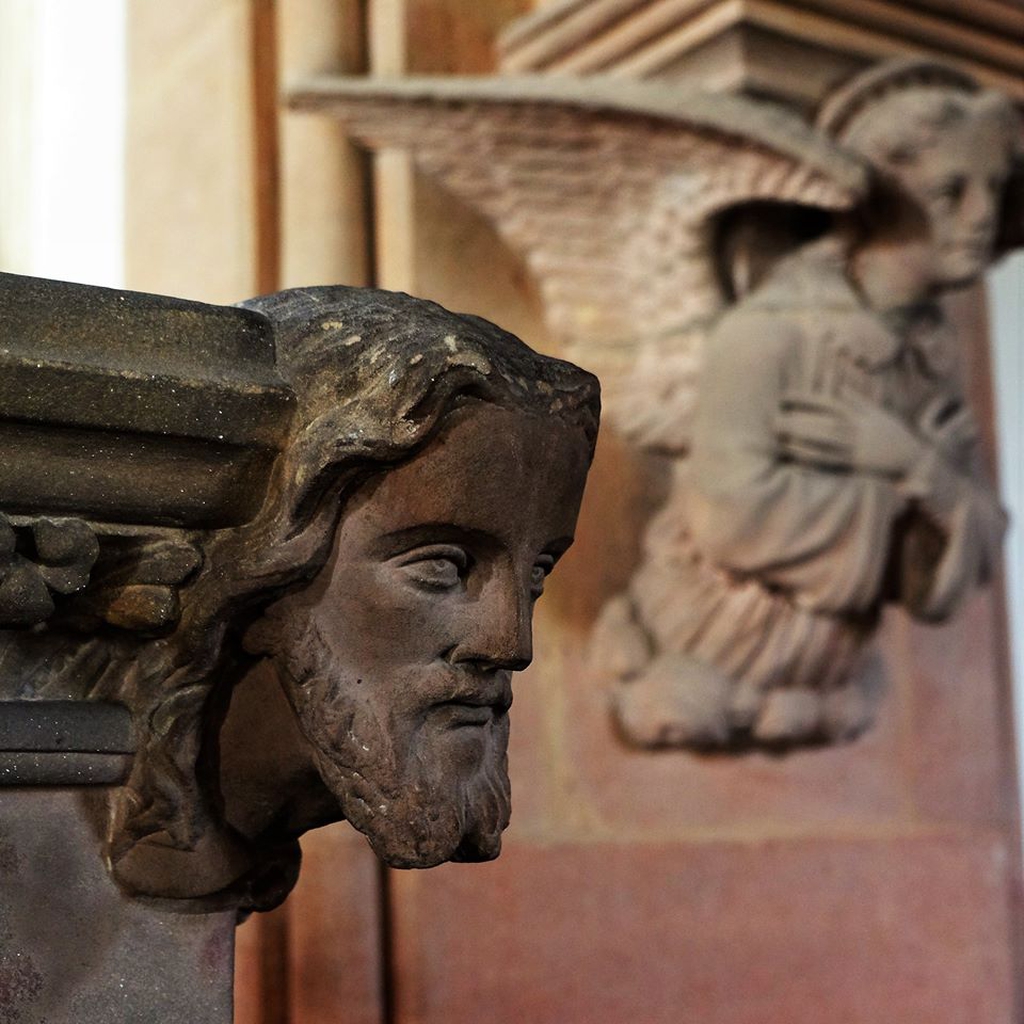 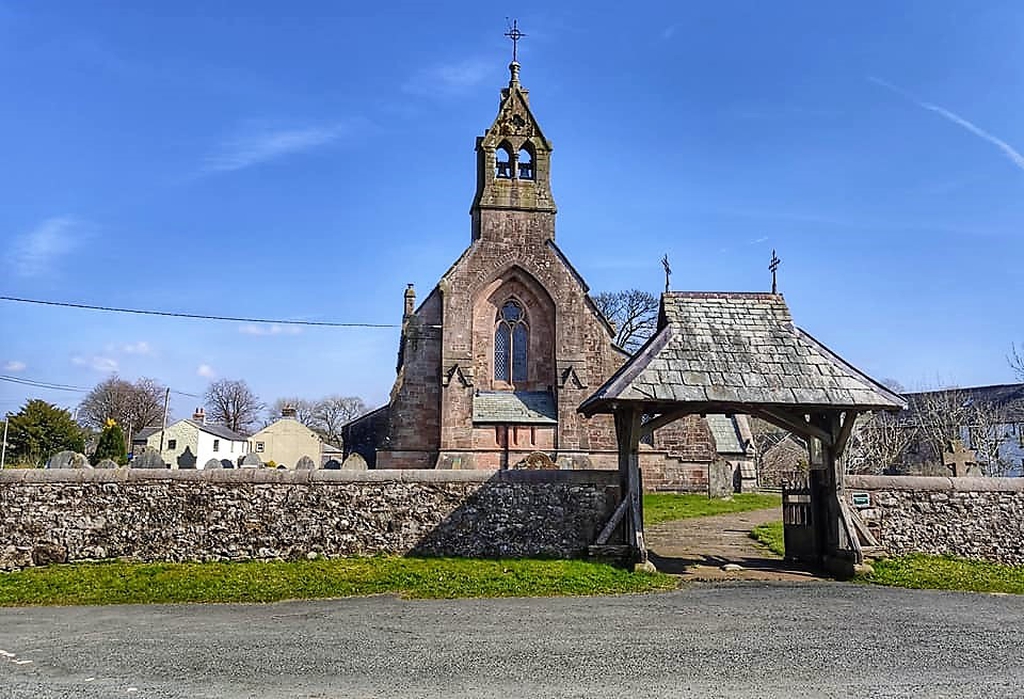 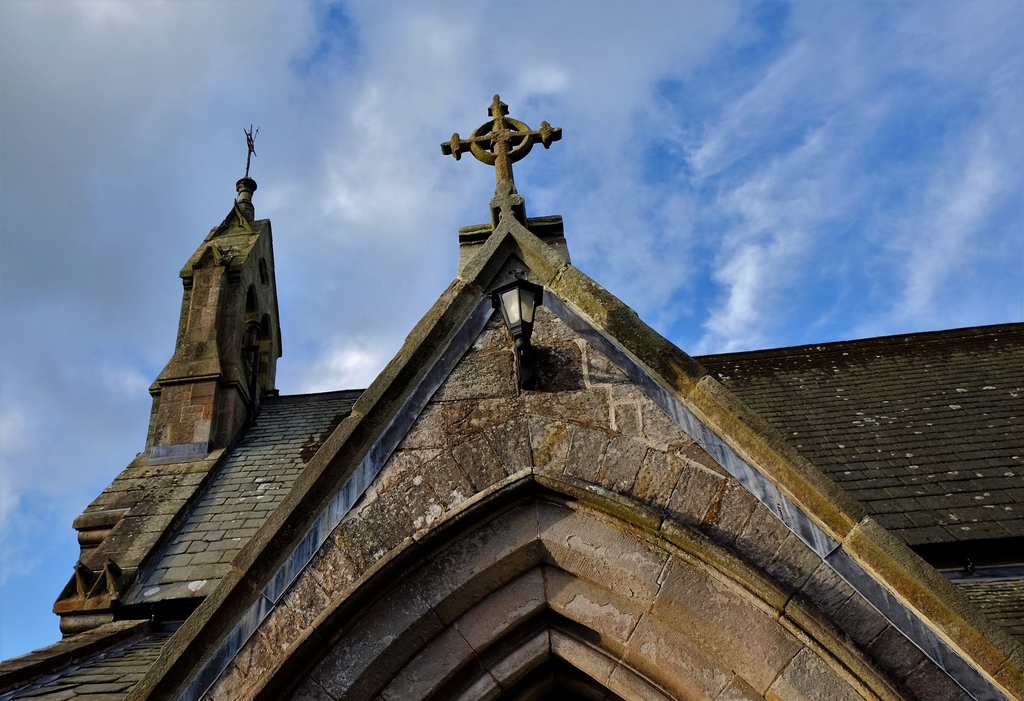 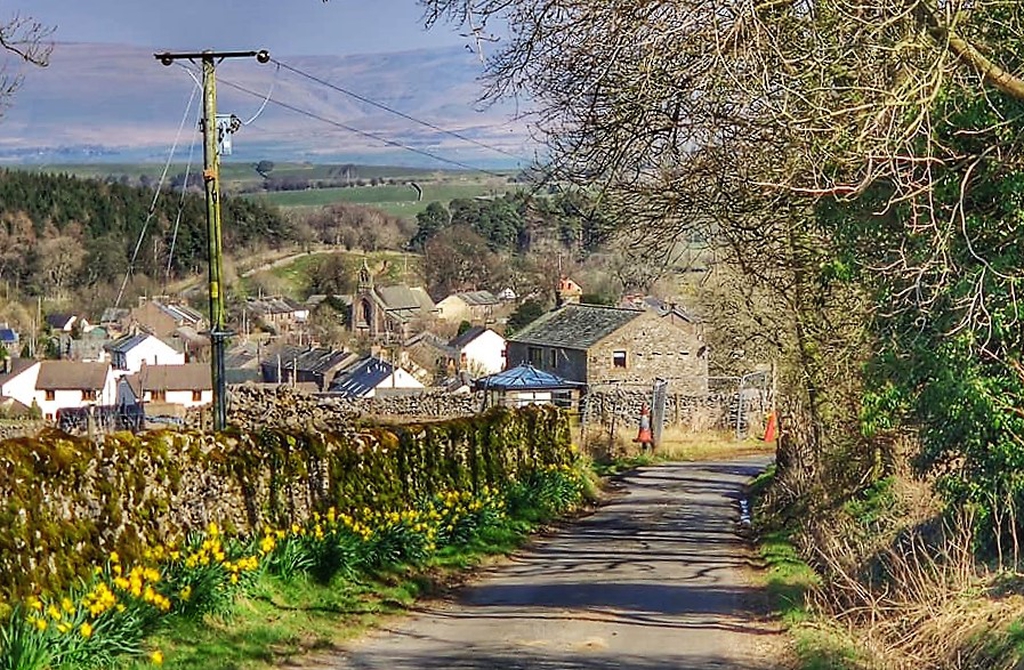 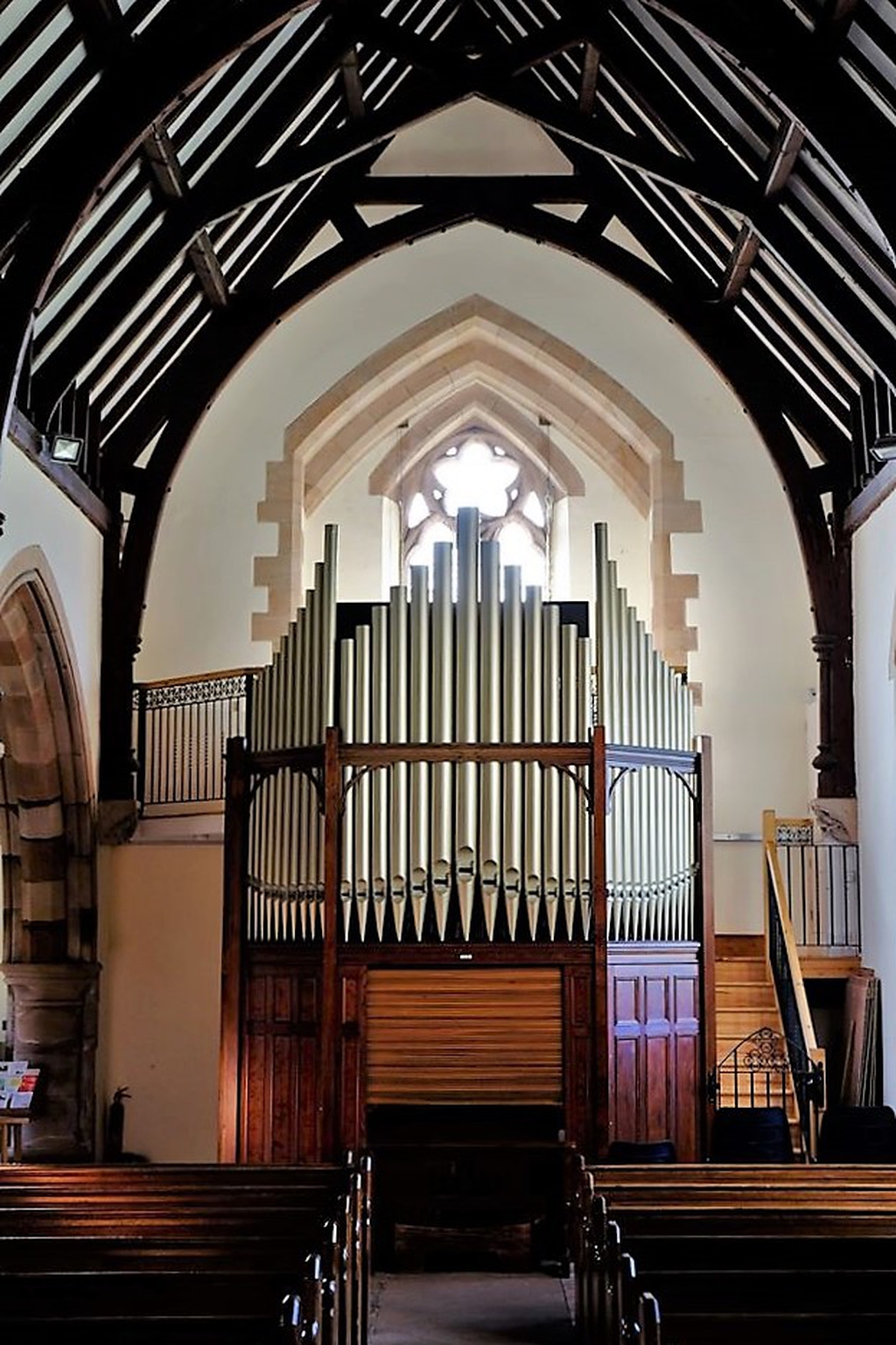 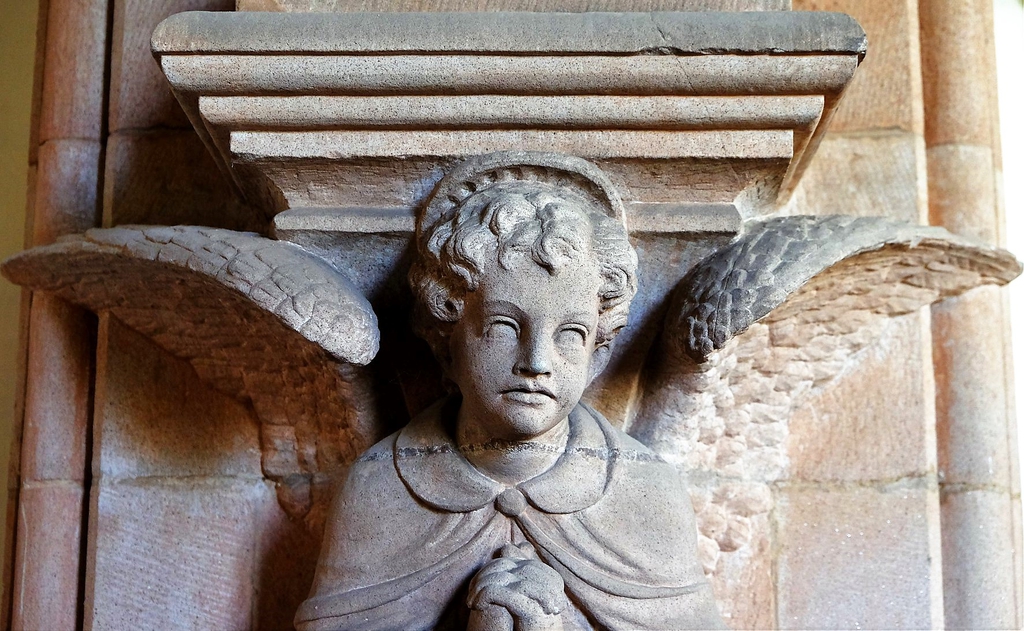 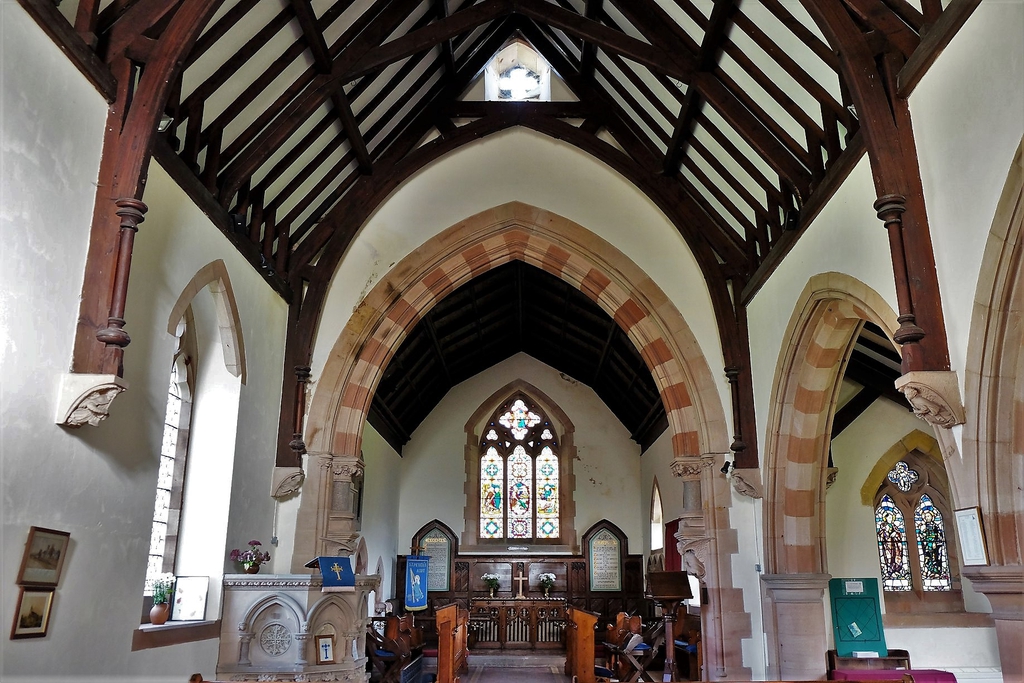 A funeral service, for family only, takes place in St Peter's Church on 19th  December, with the committal afterwards at the cemetery.

Born 25th December 1925 at Clockeld, Great Asby. Her siblings were in church on Christmas day and greeted by a villager who told them that they had a sister for Christmas. Youngest daughter to James and Jane Dent and sister to Jos, John, Lizzy and Bell.

She lived at Asby all her life and attended Asby school leaving at the age of 14.  The family moved to Whitewall and continued farming and Margaret worked on the farm, with spells away helping relatives and spoke fondly of time spent at Mallerstang and Warcop.

Harry came to work at Breaks Hall and met Margaret at a dance at Asby. They spoke of many happy times cycling to local dances.

They were married at Asby Church on 6th October 1945 and continued their life together at Whitewall Farm bringing up 5 children. She had good memories from her farming days working outdoors and was a domestic goddess indoors.

In 1965, they continued to farm and bought the Three Greyhounds and became Landlady and Landlord until 1980 when they moved to Dale Green.  Foot and Mouth in 2002 brought about the sale of Whitewall and a relatively quieter life.

Margaret was a wise, kind and gentle lady who saw no bad in anyone and is leaving a legacy of an adoring family.

She was a member of the Mother Union and had been a great contributor to village occasions.

Margaret and Harry were a devoted couple who's family meant everything and who are now reunited.

Great Asby loses one of it's elders.

Harry was a devoted husband of Margaret, meeting her when he worked at Breaks Hall Farm, Ormside. They were married for over 74 happy years. During their life together they brought up five children at Whitewall Farm and the Three Greyhounds Inn, Great Asby.

Harry loved the village and took an active part until retirement. The Parish Council, St Helen's almshouses and the Children's Outing committee (from which Asby children enjoyed a trip to Morecambe and a grand Christmas party) all benefited from his involvement.

Dale Green was where Harry spent the last 40 years, often in his well tended garden or having afternoon tea with family.

He will be sadly missed. R.I.P. Harry.

A memorial service to which all will be welcome is planned for a later date.