Church of England Diocese of Chester St. Luke Dunham on the Hill 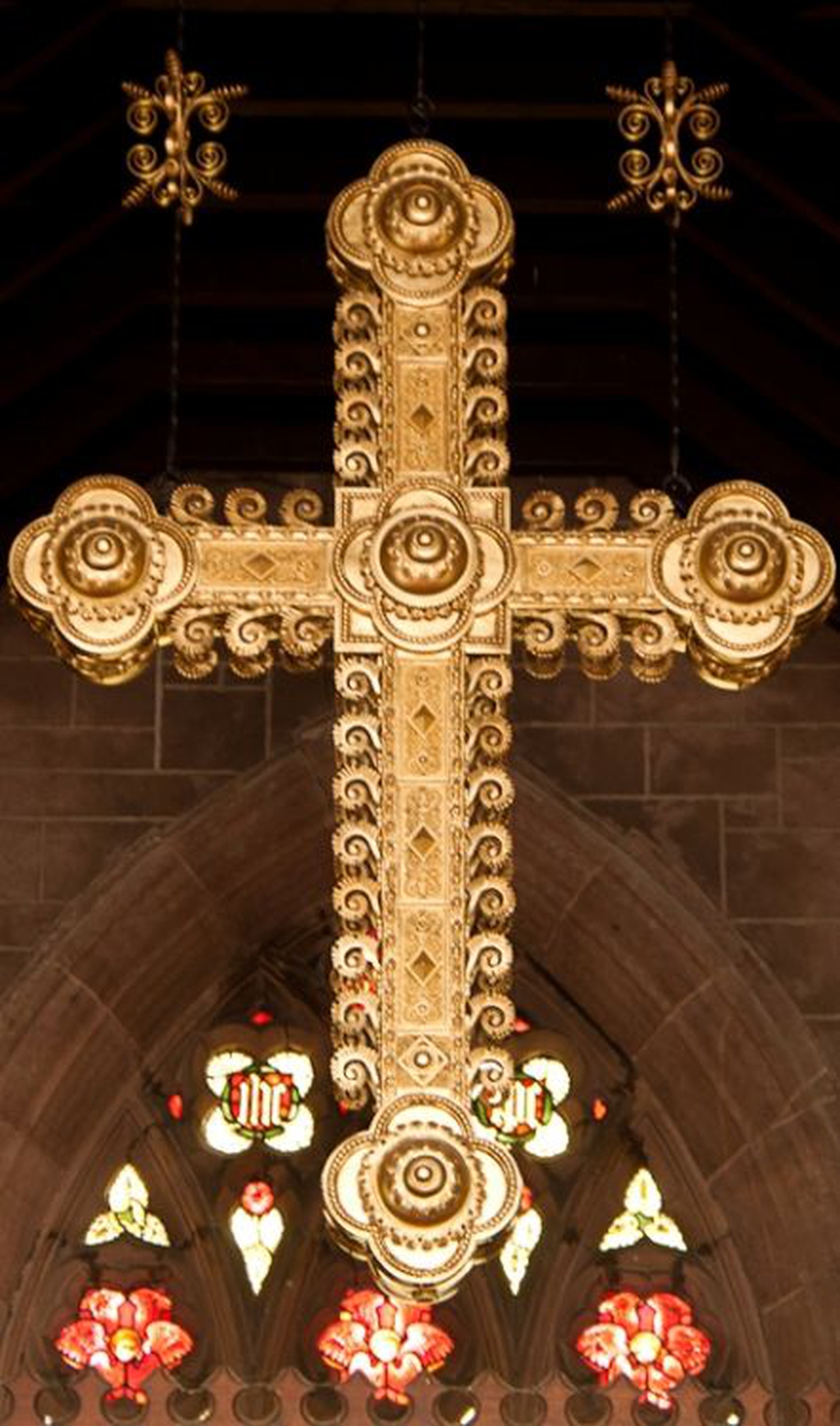 At the Annual Parochial Church Meeting (APCM) on 18th October, we elected the following officers to the church:

• Glenda Lyon (re-elected for a further term as Church Warden)

• Heather Boardman (elected as Church Warden for the first time)

• Gill Gilbert (re-elected to the PCC for a further term)

• Emma Bloor (elected to the PCC for the first time)

At the meeting of the Parochial Church Council following the APCM, James Horncastle was co-opted to continue in the role of treasurer and Judy Ford was appointed PCC Secretary and Electoral Roll Officer.

Thank you to everyone who participated in the meeting and special thanks to those who have agreed to serve in any of these roles.