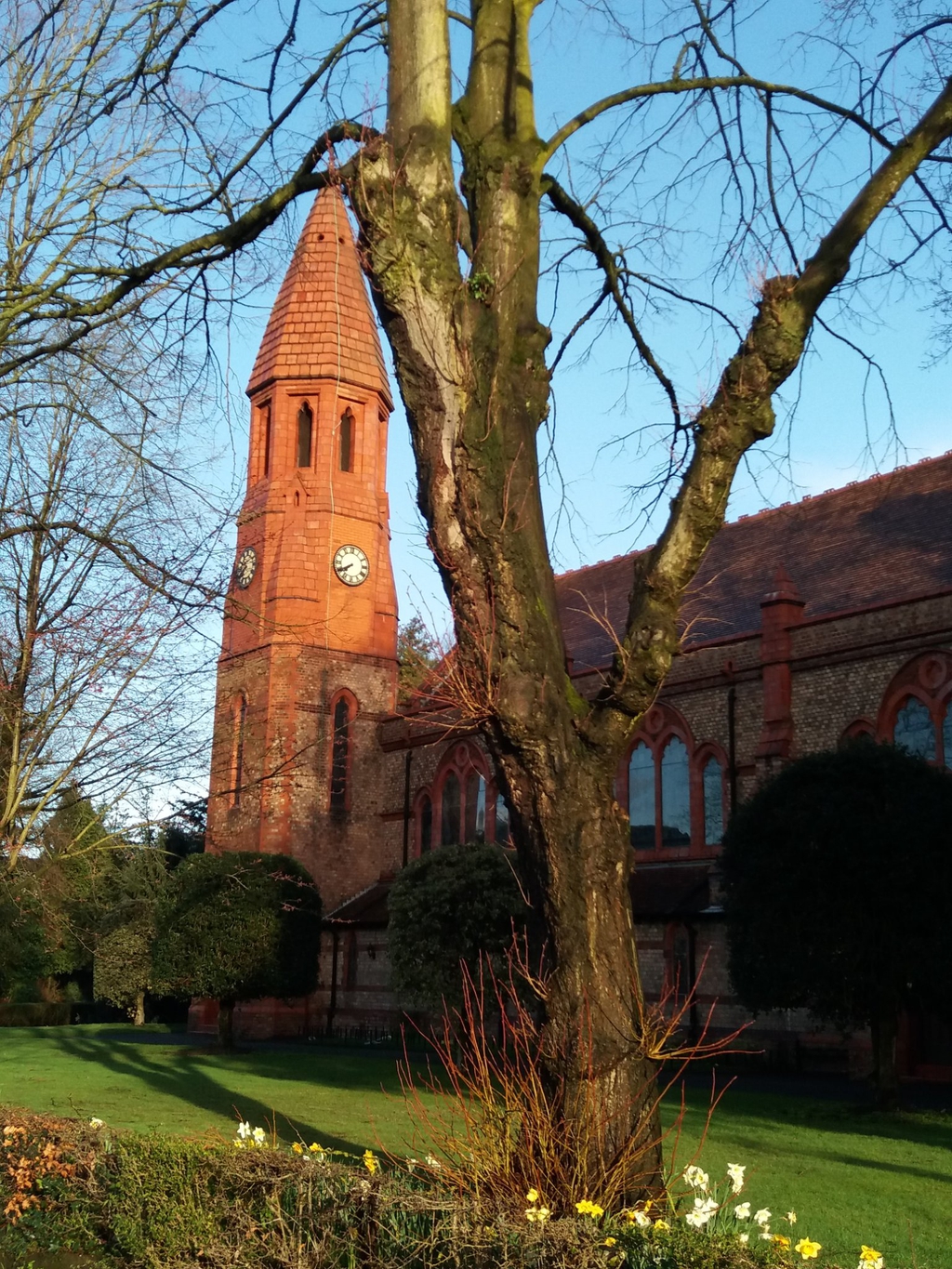 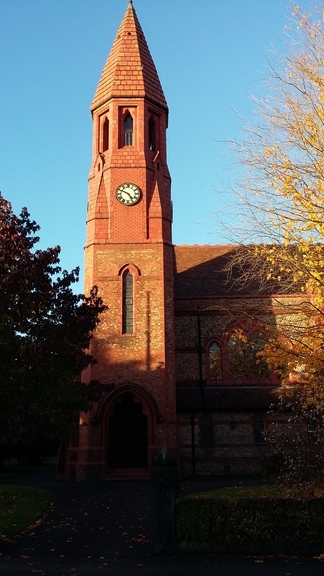 This year Syria marks a grim milestone: 10 years since the start of its devastating war. Yet, according to a recent YouGov poll, more than 40 per cent of people in Britain believe the Syrian conflict is over.

In the past 10 years, 9.3 million people have become food insecure, with a further 1.2 million in danger of joining them. In 2021, 80 per cent of the Syrian population is now living in poverty.

St Peter’s parishioners have supported humanitarian charity Syria Relief for several years. The charity’s CEO seeks to remind us all that if anything things are getting worse for civilians caught up in the conflict: “The wide-spread human suffering isn’t a tragic symptom of this war, it has been an intentional tactic to achieve a military victory. A bomb landing on a hospital or a primary school is rarely a bomb which has missed its target – it’s a bomb which has hit its target.” For more information, and to donate if you are able, please visit https://syriarelief.org.uk