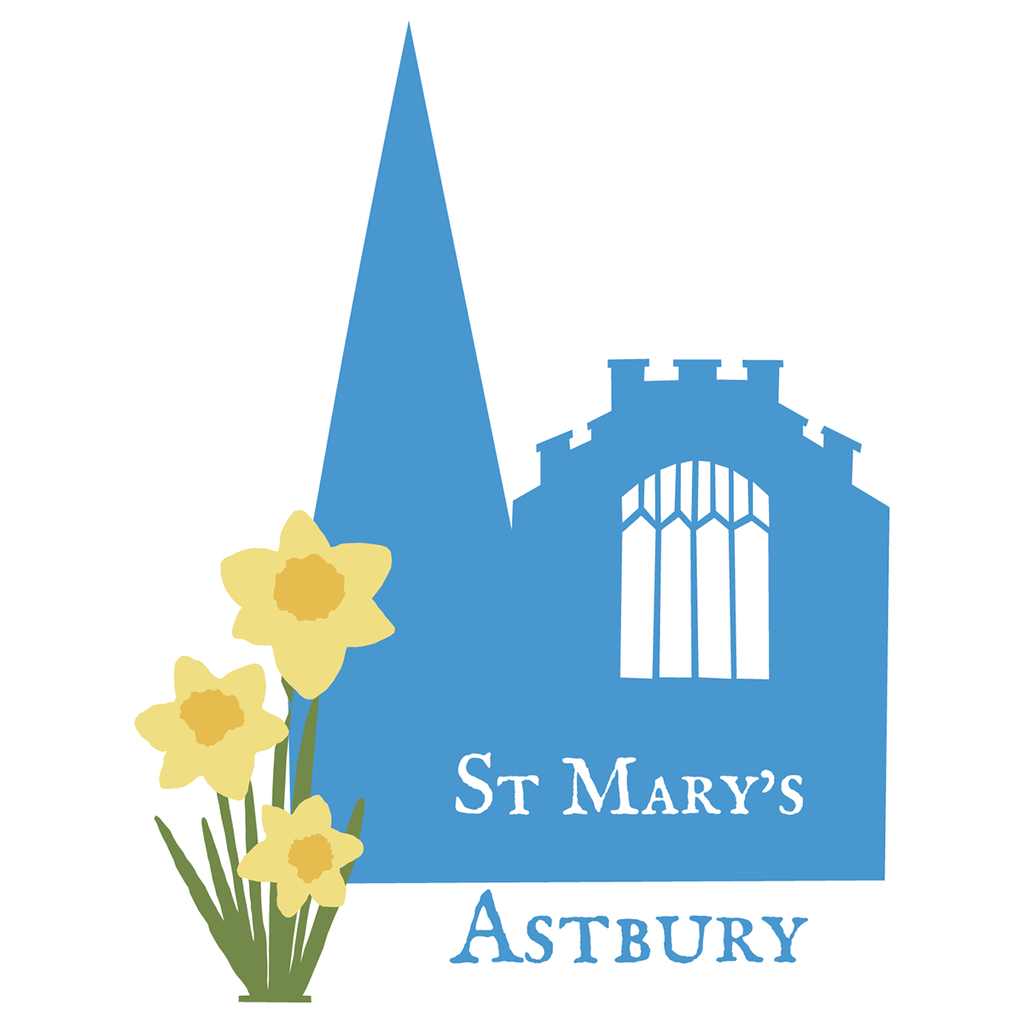 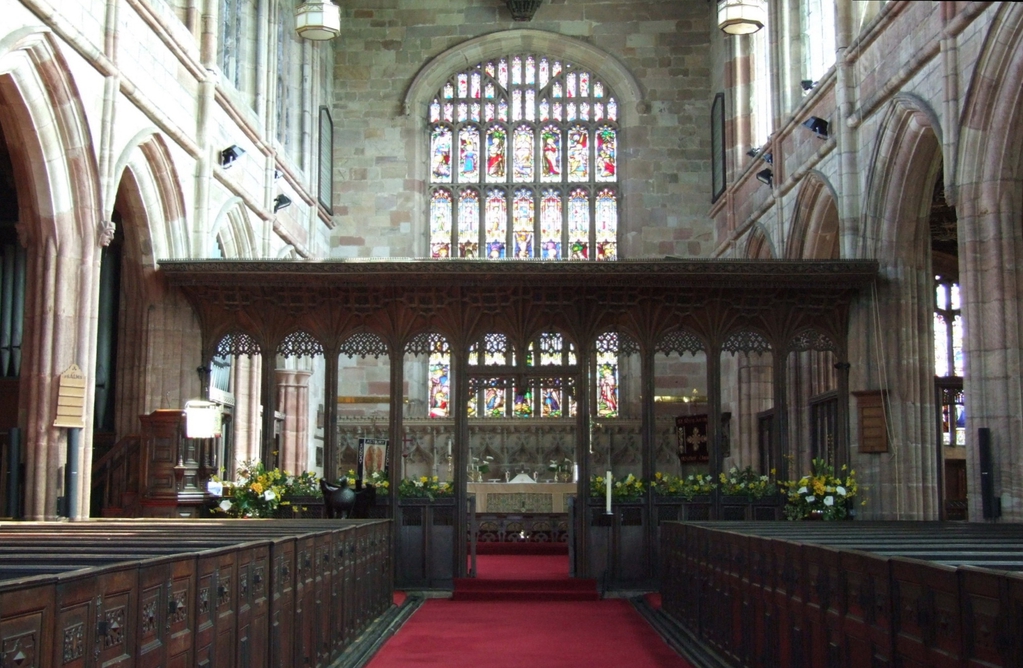 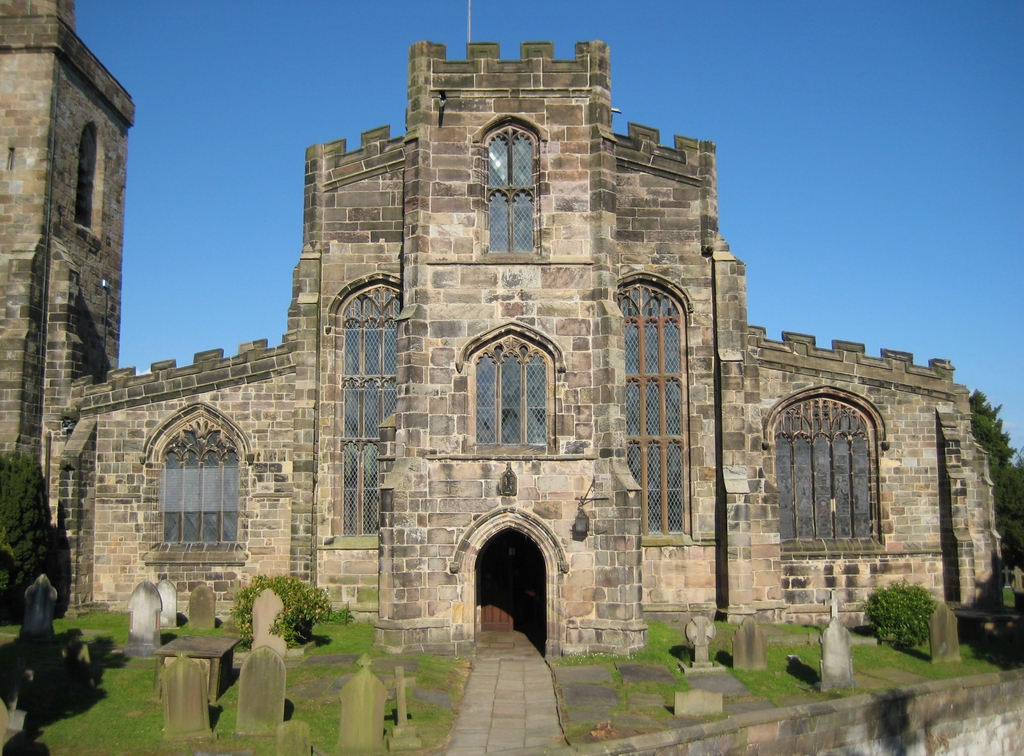 St Mary
Services and events
News and notices
About us
Every Little Helps-Please Can You?
Find our Online Services
Family History
Safeguarding at St Mary's
Find us
Peel Lane, Astbury Village Astbury Congleton
Get in touch
01260 279276
Facilities
More information
Social
Edit this Church
Church of England Diocese of Chester Astbury

SOME THOUGHTS FROM NEW CHURCHWARDEN, MARGARET

On Sunday 6th June, Anne-Marie spoke about becoming an inclusive

church. The reading was from Mark’s Gospel and showed how Jesus

amazed people by welcoming those who were often social outcasts. As

I listened I was nodding in agreement, yes this is so true. When we

think of including people, we may glibly think of wheelchair access,

signing for the deaf and the like, but really it is much more than this.

God has a way of really getting our attention as I was soon to find out!

Next day I was driving home after a swimming session (Yes! I have

anything remotely spiritual. As I switched on the engine, the radio

service. She said ‘Today is Sex-workers day.’ (Who knew such a thing

existed!) She went on to explain that some years ago, the female sex

workers in Paris were being targeted and abused by the police. Many

many ladies from the church with their children. The police arrived and

were challenged to point out which ladies were the sex workers which,

of course, they could not do!

meets a woman from Samaria. She has had five husbands and is living

with a man who is not her husband. The meeting was so shocking to

with them. Also the well would have been a place for a prostitute to go

to meet with clients so no way would a man speak with such a woman.

Jesus asks her for some water. So not only does he have a long conversation with her, but is willing to drink from her cup! The Rector

showed me myself! I saw just how judgemental I had been in the past,

often of someone for having a different opinion when, of course I had

been right! So I have had to do a lot of repenting!