Church of England Diocese of Chester Eaton with Hulme Walfield 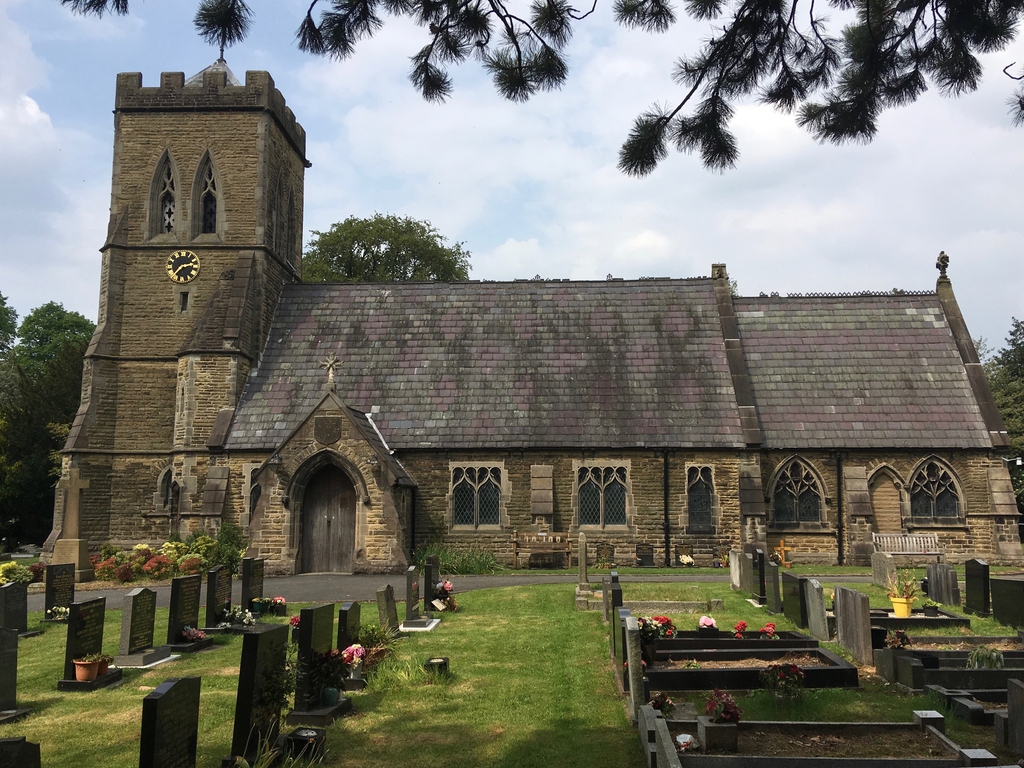 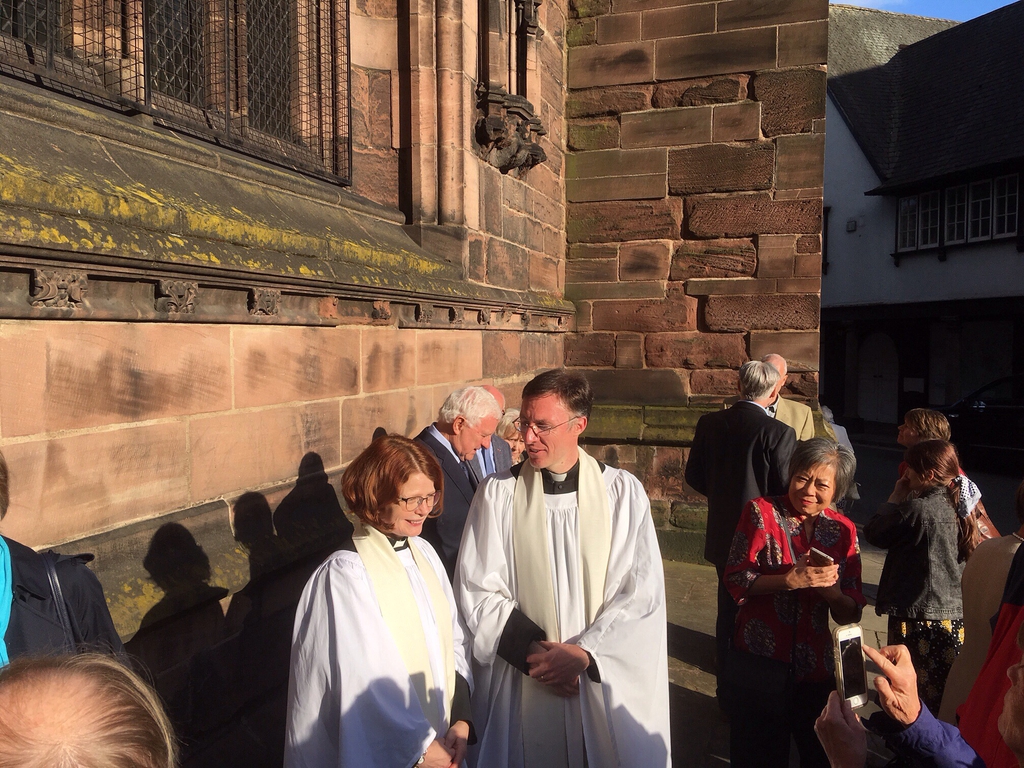 The war memorial at Eaton Church

Our war memorial was installed in time for a dedication service held on 22 May 1921 to honour the men of Eaton who were lost in the First World War. A further addition was made after the Second World War.

Now 100 years later it is hoped to commemorate this on the same date. John Dines has been doing extensive research and it appears that three names with a strong connection to the village were omitted in 1921:

Eric was the nephew of the Faulders who lived and worked at Eaton Vicarage, his name appears as a memorial on the Faulder grave in Eaton churchyard.

Joseph was on the original list to go on the memorial and it is not known why his name was missed off. His name is on the Roll of Honour which is on display in the church.

We are now applying for permission (known as a faculty) for these names to be added. The Chester Diocesan Advisory Committee, who help us look after church buildings, and whose authority we require, request that we do a consultation on this to ascertain that there is no local opposition or that there are no further names with an equally strong claim. If you have any comments please contact John Dines on 01260 278243.