Church of England Diocese of Chester Over Tabley 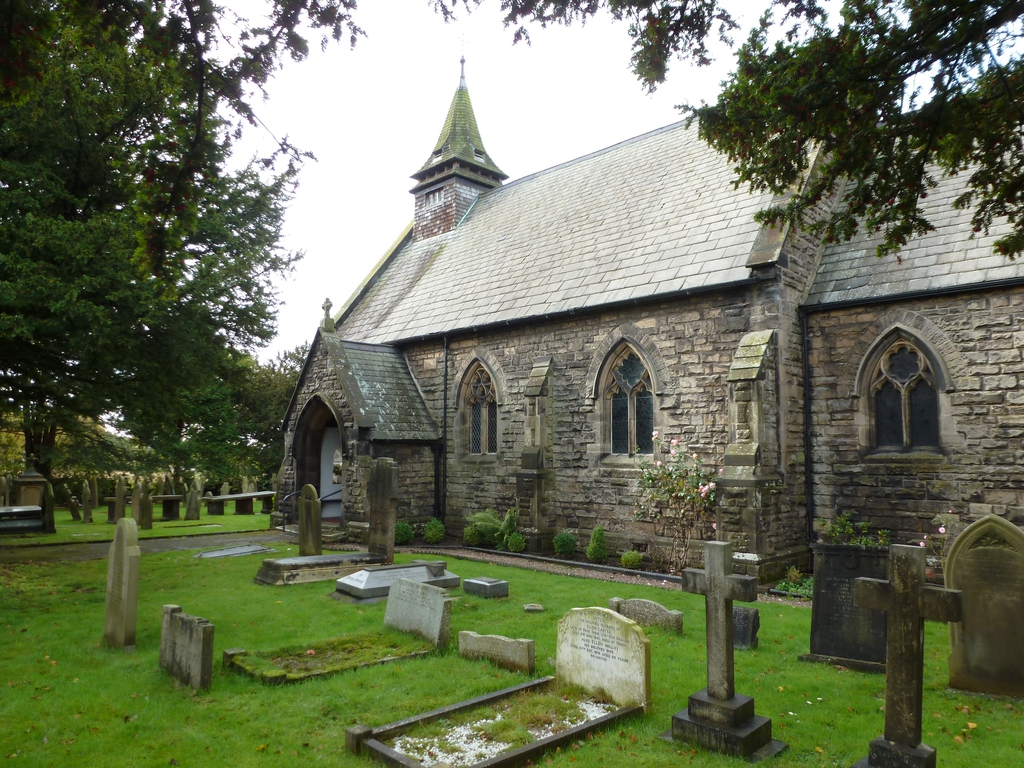 St Paul's
Services and events
News and notices
About us
Find us
Chester Rd, near Knutsford. Over Tabley Manchester
Get in touch
(01565) 654336
Facilities
More information
Edit this Church
Church of England Diocese of Chester Over Tabley

On Wednesday 4 August, we welcomed Bishop William and Archdean Ian to a service at St Paul’s. Bishop William had offered us ‘three for the price of one’.

Benefice, a long overdue appointment as her curacy was successfully concluded over two years ago.

Second, Bishop William blessed the new facilities, as part of which he flushed the toilet in the new accessible cubicle!

Third and not least, he blessed the beautiful new frontal and associated items that the ladies have been busy embroidering for the past three years (with a break during the lockdown).

It was a very happy occasion and, for Patricia, an acknowledgement of her hard work in the parishes. In the case of the new facilities and embroidery, it was a celebration of a great deal of hard work by members of our churches.

Refreshments after the service were provided.

Due to the size of the building, the service was invitation only. Present were some of the people who have been involved with the work, and it was good to acknowledge publicly their contribution.

Mike Elder took all the oak panels salvaged from the pew frontals to his son’s furniture workshop in Stockport where he put them through their planer. During the work Mike regularly took further batches of oak for machining, and also loaned a dozen wood clamps from the workshop to speed up construction of the range of cupboards at the back of church.

Tony Gate provided us with new oak for a section of the back wall, go round the outside of the new accessible toilet and make matching doors for the kitchen units. It is English oak from a tree he cut down on a local farm a few years ago. Tony also helped me clear many decades of accumulated twigs from the bell turret.

Andrew Simpkin, having acquired a taste for building when he helped me at St Mary’s, gave prodigious amounts of time to help with the construction of thetoilet pod, and all the associated lifting and carrying. His efforts in scraping the paint and incorrect plaster from the back wall have been prodigious. He also helped, amongst other things, with the groundworks for the ramp.

Norman Withinshaw installed the new wiring. He has also upgraded the distribution board which now complies with the latest regulations. Norman also sourced four second-hand cast iron radiators and collected them from Stoke. He has also helped with the groundworks for the ramp.

Alan Greenway helped, amongst other things, with the stripping out of the church, sourcing RSJ’s to underpin the font and support the floor under the new structure, & provided a worktop for the kitchen and the loan of a concrete mixer.

Ken Barker set out the replacement joists and laid the new floor at the rear of the church. He also re-constructed the damaged Vicar’s board.

Jenny Holcroft, the owner of a plumbing wholesalers, gave us new valves for the cast iron radiators.

Margaret Bailey and her family stored the septic tank and salvaged woodwork at their farm down the road until we were ready for them.

Peter Posh allowed us to deposit our rubbish in their skip.

My grandson Daley Reed manages a builders’ merchant in Leek & supplied us with all the materials for the toilet pod, drainage pipes and ballast at a special discount.

Alan and Norman laid the new drainage at the rear of the church, and Anthony Bloor loaned us a digger and driver to excavate for the septic tank and drainage field, later supplying topsoil to landscape the area.

Chris O’Donovan repointed the lower-level coping slabs at the northwest wall, and assisted with the high level scaffolding needed to access the hatch to the bell turret.

Hardy. Thanks also to Ken and Gill Barker for the loan of their garden room in which to do the work, and to Ken for sorting out the frame for the frontal.

Thanks to everyone who has cleaned the church throughout the building work, and for the service, and to the ladies who provided and served the refreshments following the service.

It was obvious that both Bishop and Archdeacon were very impressed at what has been achieved by so many at such a relatively low cost. It was good for me to be able to point out that this was a community effort that demonstrates the importance of St Paul’s to those who live in the local area.