Ashow - The Assumption of our Lady 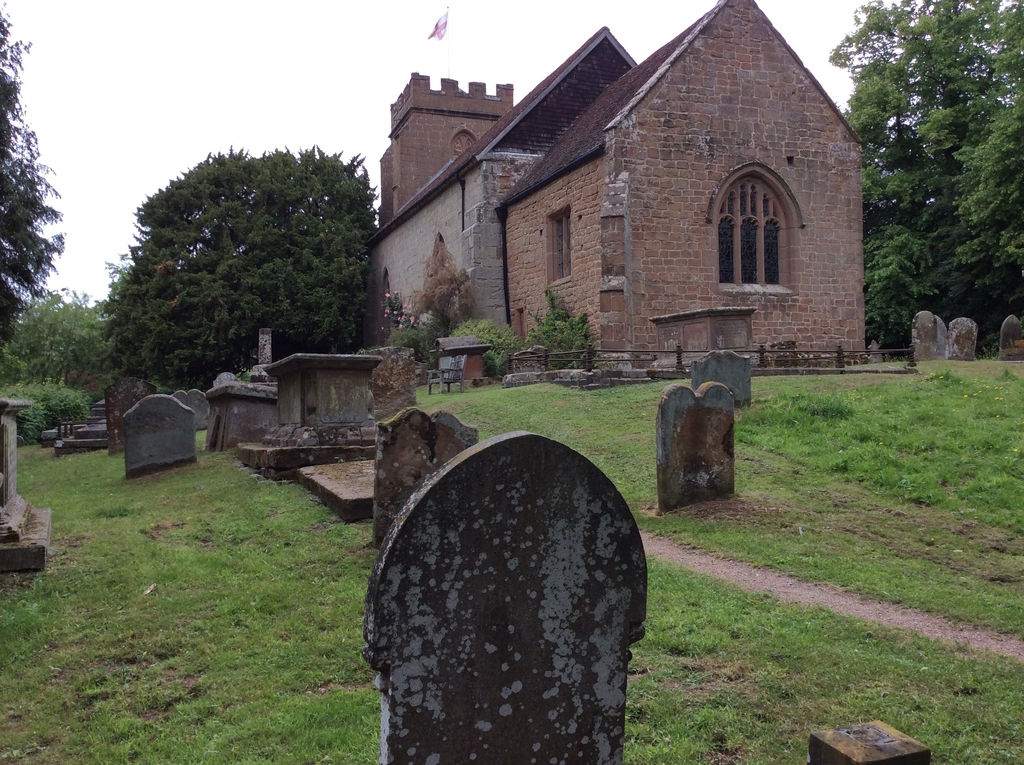 Worship at Ashow and Stoneleigh churches during the Pandemic

As from the beginning of October, services were being resumed in both  Ashow and Stoneleigh churches, whilst Government and Church regulations allowed it.   They took the form of either an abbreviated form of Morning Worship or a Eucharist service, each adapted to meet with current regulations and these shortened services were held inside the churches.  They  were designed to meet with the rulings on social distancing and any other restrictions in place at the time and congregations were asked to wear face masks during the service unless they had a medical condition which exempted them from this ruling.

All necessary precautions were taken by the Wardens and when attending services people were asked to co-operate fully with them.  Social distancing was observed and people were directed to their seats or area.

There have been various changes since that time and both Ashow and Stoneleigh have now been moved into Tier 4 restrictions.  These restrictions are particularly hard to monitor and enforce and the Joint PCC of the churches have decided that it is in the public interest to close the church for worship until such time as further advice is forthcoming.   This action echoes similar steps being taken by most churches in the diocese.

We will do our utmost to return to normal services as soon as it is practical to do so and details will be published on this site and at both churches to keep you advised.

We are extremely grateful to all the clergy who are assisting us as we remain in a vacancy without a regular incumbent.