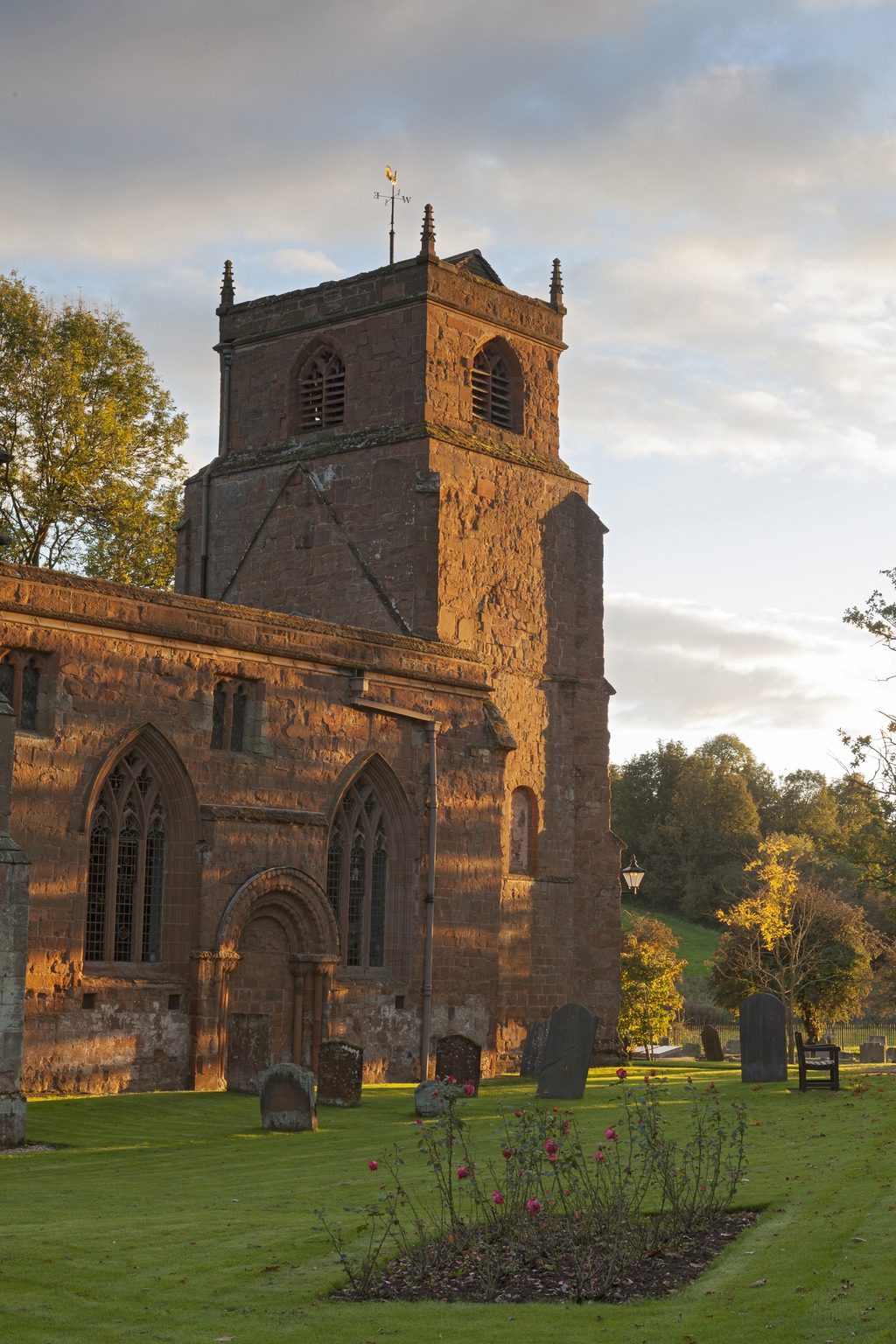 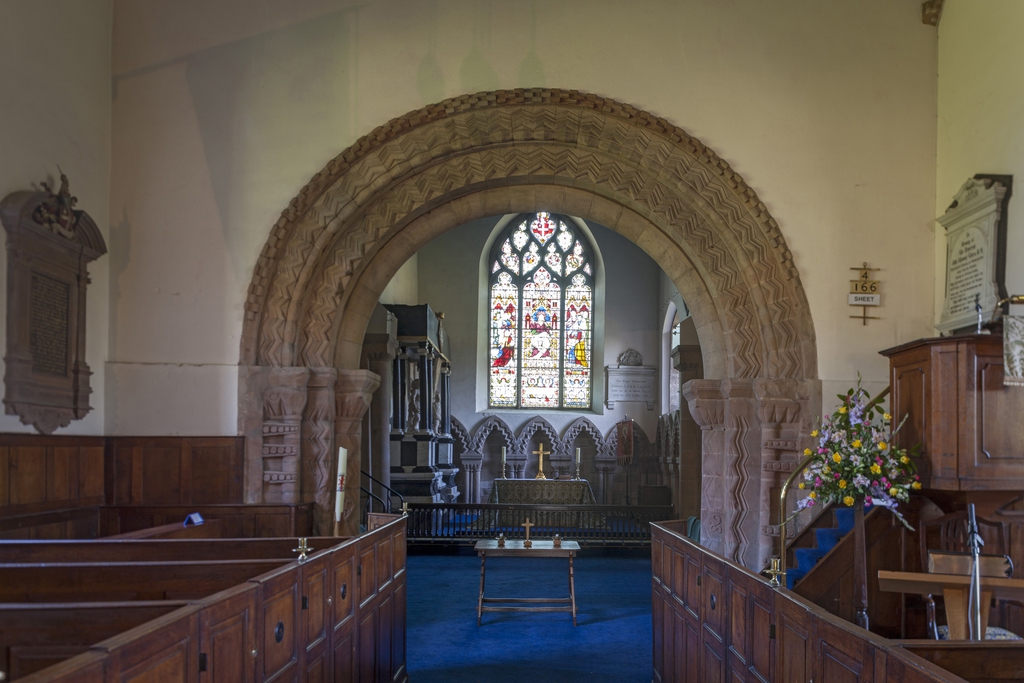 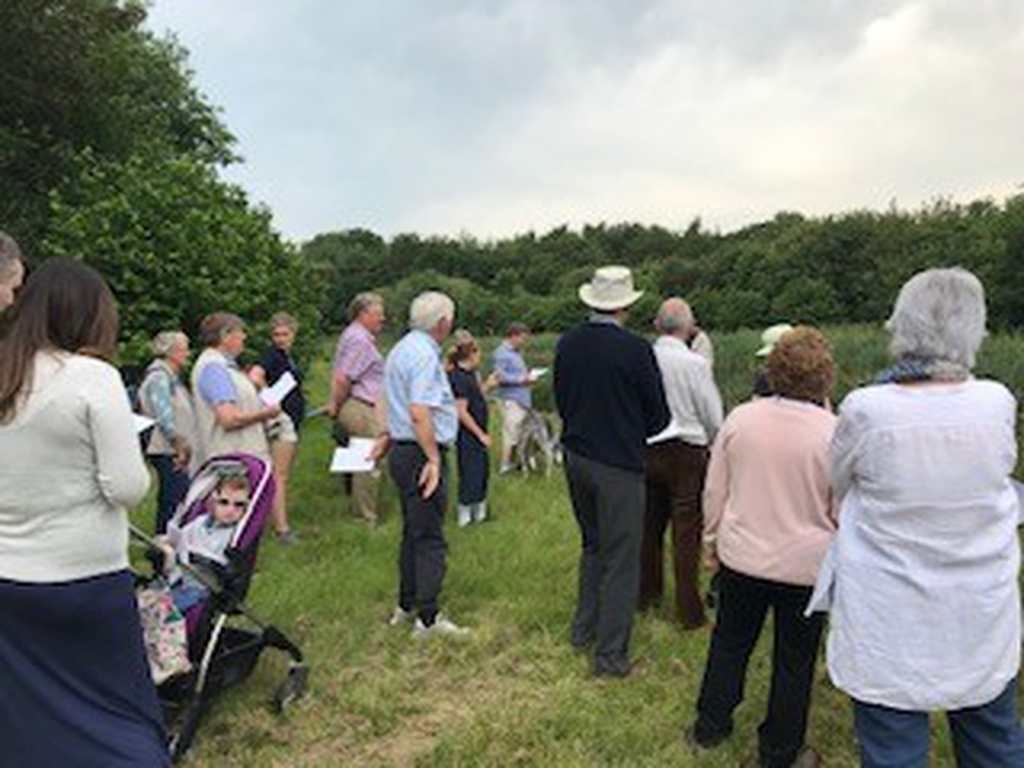 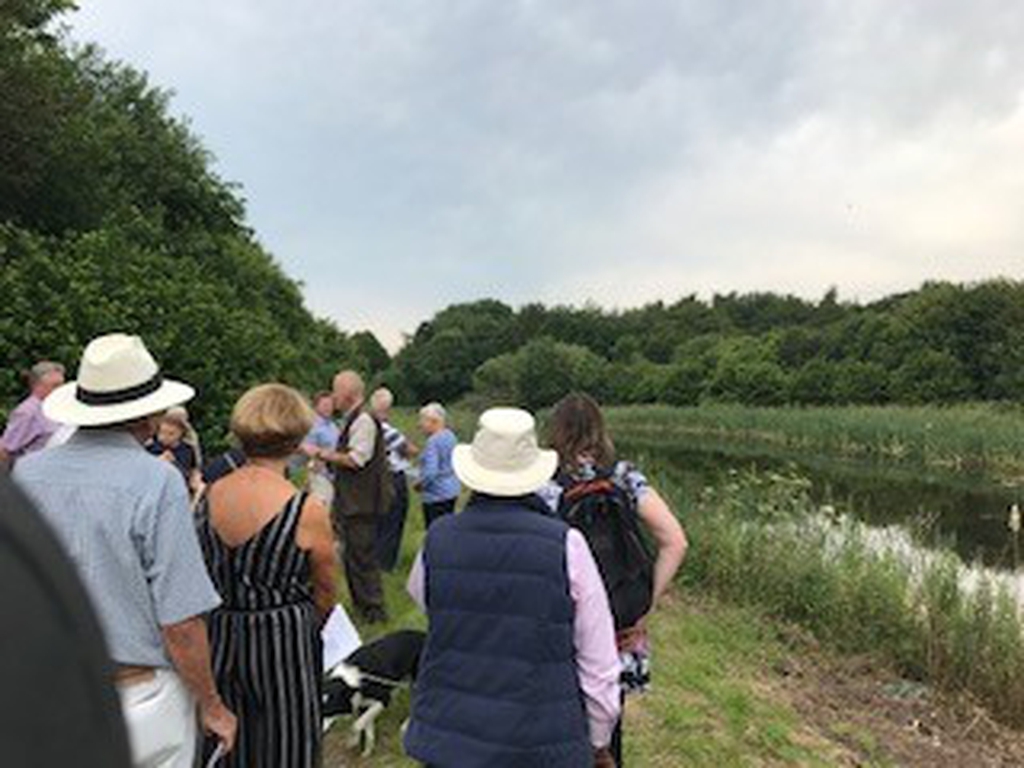 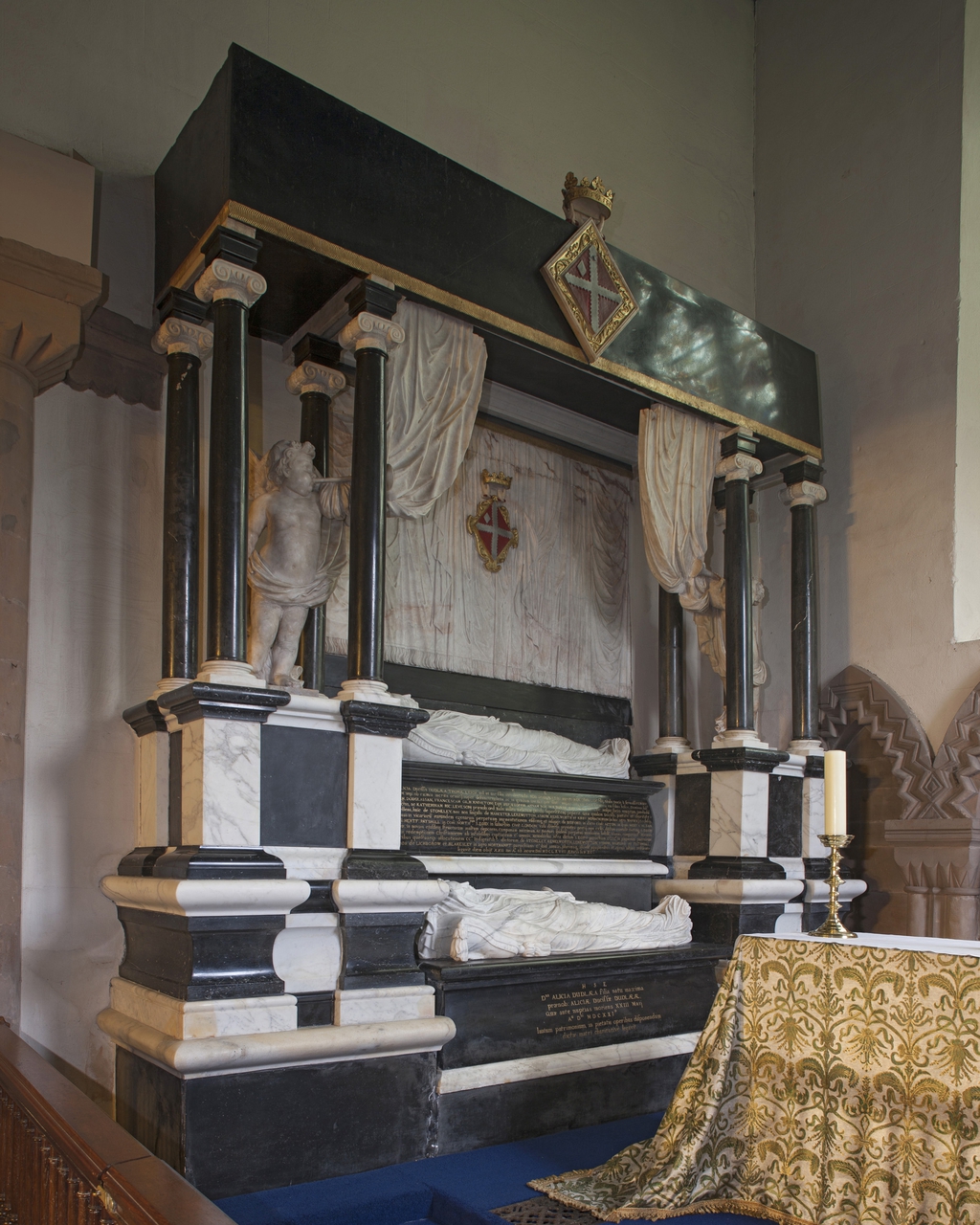 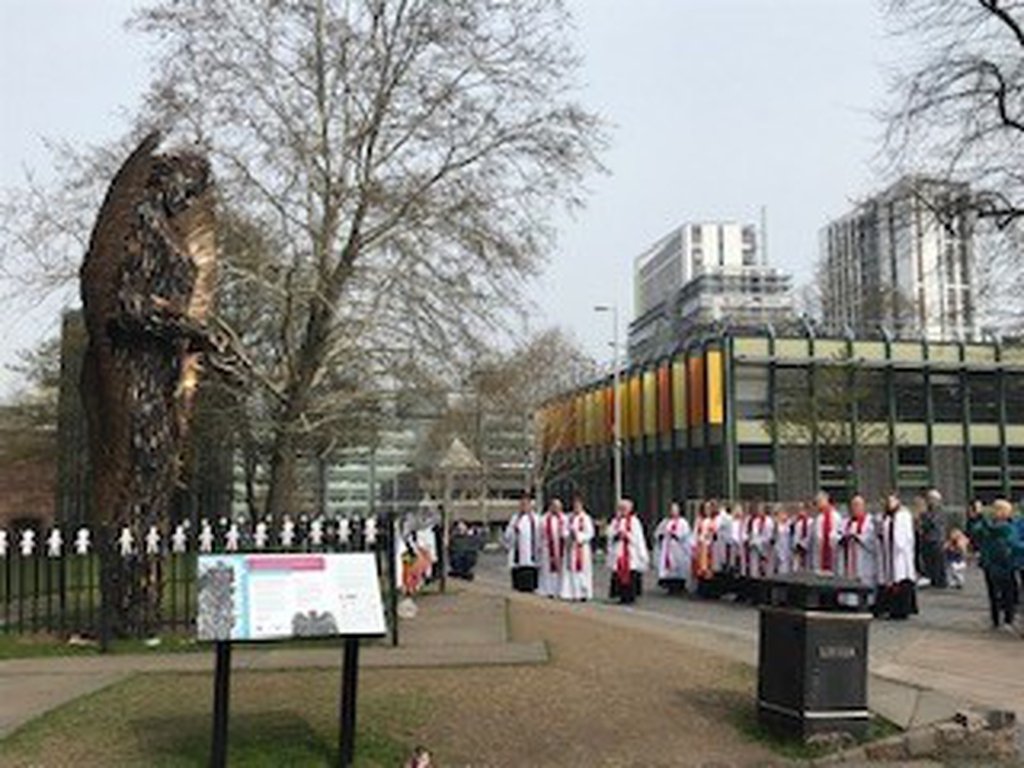 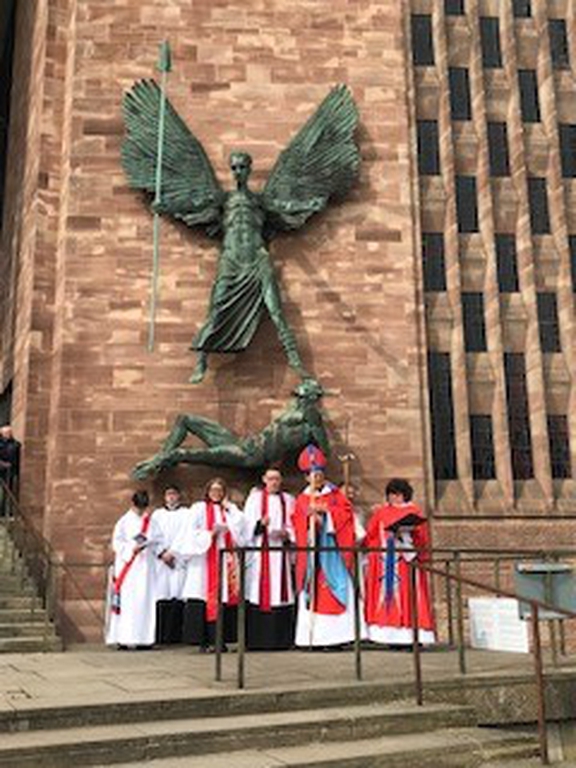 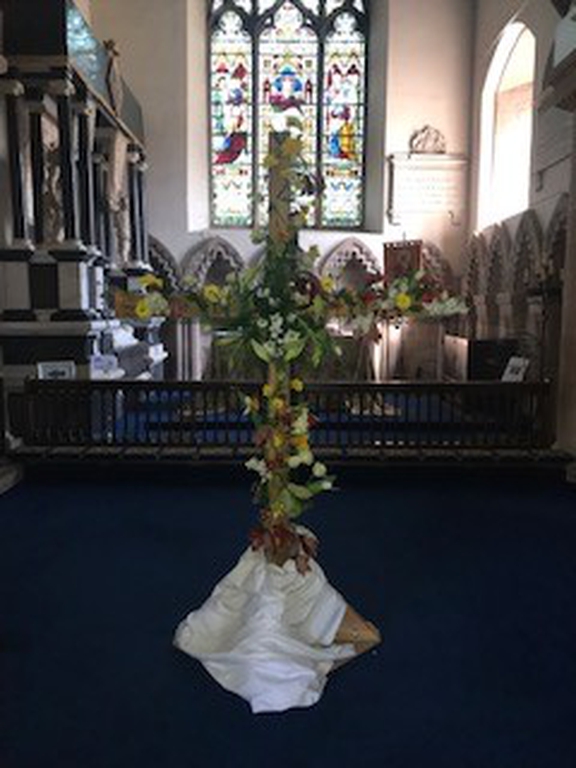 It is with regret that we announce the resignation of Mr. Ron Binnie as Organist and Director of Music with effect from 10th January 2021.

Ron had been with us for 10 years and in that time had proved to be a first class musician and had added much to the musical side of our worship with great enthusiasm and helpful co-operation.   He leaves with our best wishes to take a post at St. Mary's Church, Lapworth, where there is a very strong choral tradition, and having trained choirs large and small for over 50 years, he felt that the prospect of working again with singers was too good an opportunity for him to turn down.

We are pleased to announce that we have secured as his replacement the services of Mr. John Morris F.R.C.O..   John, who lives just outside Stratford-on-Avon, is a Graduate of the Royal Schools of Music and an Associate of the Royal College of Music and  studied organ, harmony, piano and harpsichord at the Royal College of Music.   He has held positions in various London churches before moving to the Lake District and has played in venues as diverse as St Paul’s Cathedral and HM Prison, Liverpool (as a guest of the Chaplaincy).

He has played for over three hundred choral services in Carlisle Cathedral including a live BBC1 broadcast on the 50th anniversay of VJ Day.

His appointment took effect on February 1st 2021 but obviously with the church being closed due to lock-down he will not take up his position until services re-commence.