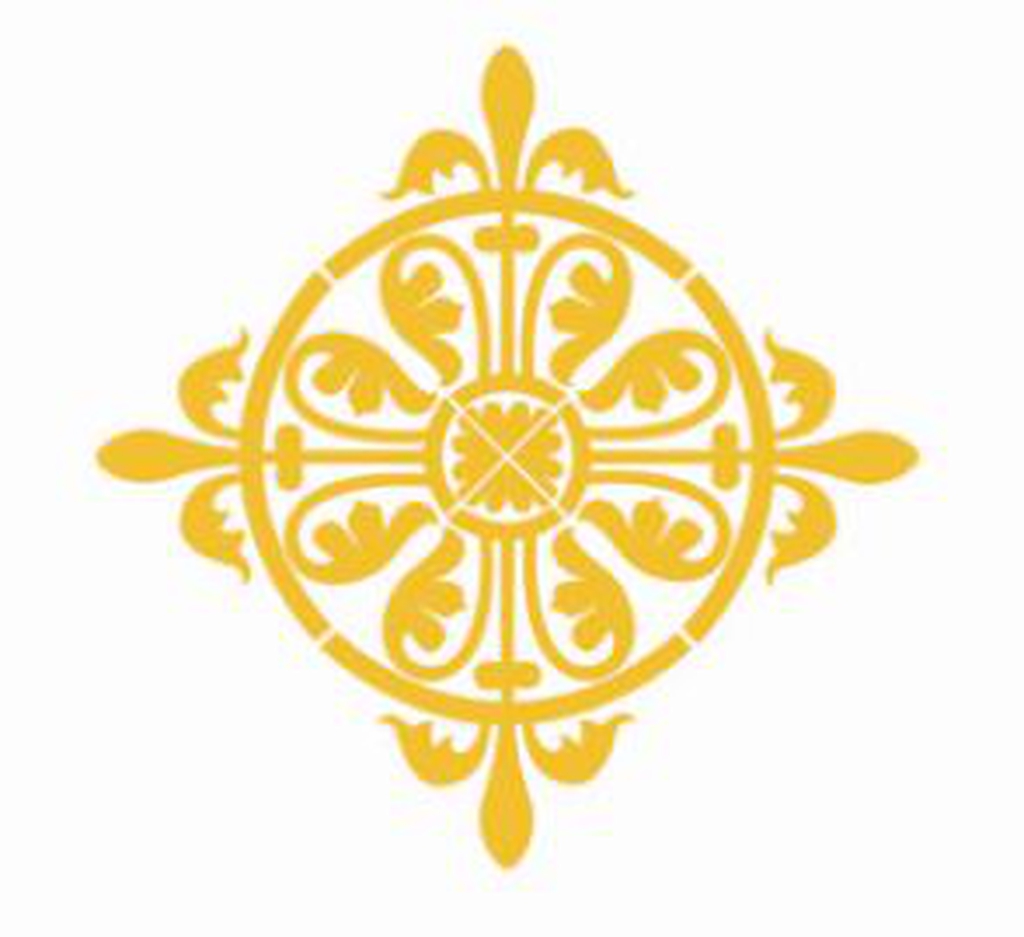 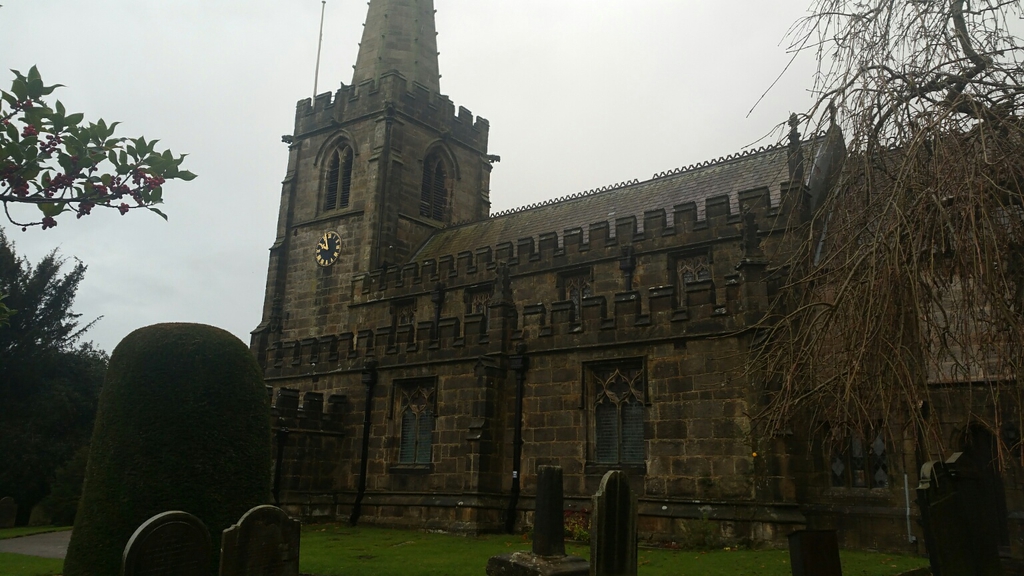 Michaelmas celebration with the Maverick Quartet

Our celebration is being led by the Maverick Strings. Although a relatively new quartet, its members – Charlotte Beresford, Caroline Bodimead, Robyn Lund and Clare Spencer-Smith – have played together in various ensembles for many years. Based in the Midlands, they are busy freelance professionals playing for orchestras such as the CBSO, Orchestra of the Swan, London Concert Orchestra, in theatres for the RSC, Royal Ballet Sinfonia and touring West End Shows as well as performing regularly with classical crossover artists such as Russell Watson, Aled Jones and Alfie Boe. They also record and perform with Rock acts such as Brummie legends Roy Wood (Wizard, The Move), Quill, and, from Sheffield, Richard Hawley.

Some of the pieces they will play have been chosen to reflect aspects of our church in Hathersage, its links with ‘Jane Eyre’, Little John, and the season of Michaelmas itself. They will also play a complete performance of Ravel’s String Quartet in F Major. Between the music there will be a selection of readings which we hope will complement the musical themes. Light refreshments will be available after the performance.