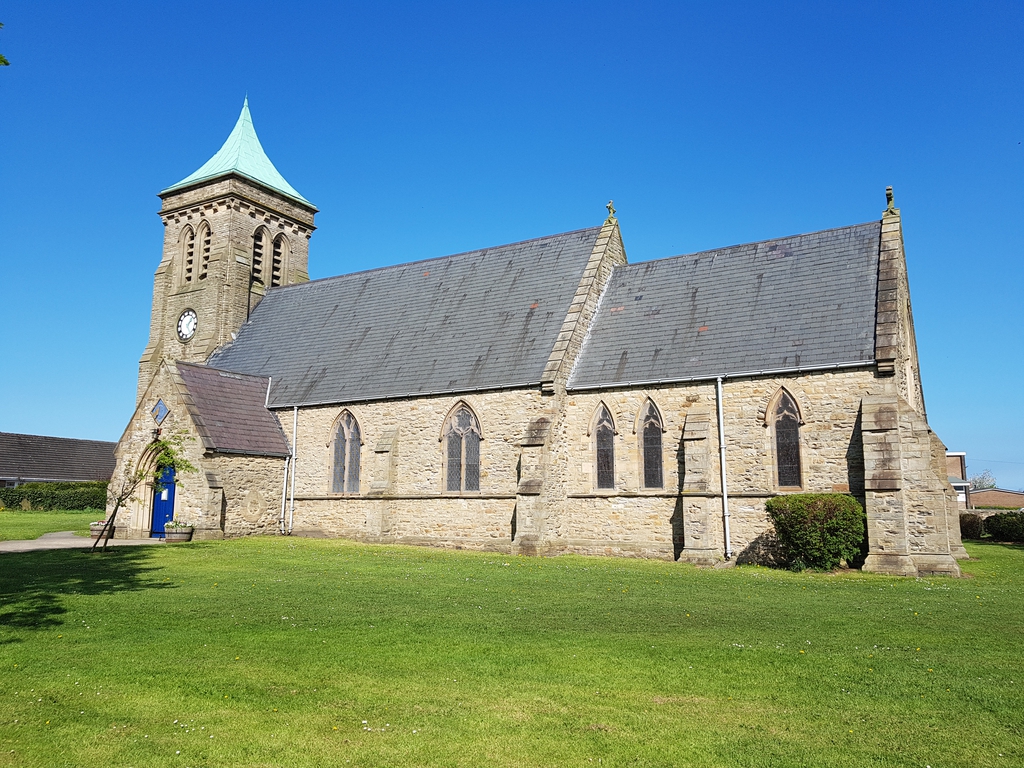 History made at diocesan ordinations

When a pandemic fundamentally transforms the way we live our lives, it’s inevitable we will start doing things that have never been done before. And the Church of which we’re a part, steeped in its rich history and traditions, has adapted in ways many probably never thought possible.

As the diocesan communications director said ahead of the first ordination of priests, we were witnessing and were part of “history in the making” and how right he was.

Bishops cloaked not only in their clerical vestments and mitre, but also a face covering. The ordinands stood two metres apart who had to vest themselves. The anointing of priests’ hands with a cotton wool bud. A congregation severely limited to allow social distancing, but streamed live on the internet for anyone, anywhere in the world to watch and join in. The world has changed and so too has the Church in how this year’s ordinations took place.

This year we were celebrating two ordinations; that of our curate Anthony, who was being priested, and Steph Price who was a member of our churches' community for many years, and ordained as a deacon to serve in the parish of Bishop Auckland.

Anthony’s priesting at Sunderland Minster was the first of five ordination services which took place in venues across the diocese over three days during the feast of Michaelmas at the end of September. The service at Durham Cathedral to ordain Steph as a deacon brought the weekend of celebrations to a close.

During his sermon, the Venerable David Picken, Archdeacon of Lancaster, spoke of the impact life-changing events can have on people. And for the Reverends Anthony and Steph, these services were life-changing and ones they will never forget.

For many who were not able to attend the services in person, the online streaming of the ordinations did provide an opportunity for those who could, to join in, but even if you couldn’t, Anthony and Steph knew they were being supported and lifted in prayer. As they both begin their new ministries, please do continue to pray for them as they serve their respective communities in the name of Jesus Christ.

If you missed the services, but have access to the internet, both ordinations are available to watch on catch up. The videos can be found via the St Paul’s Facebook page - facebook.com/ stpaulsspennymoor