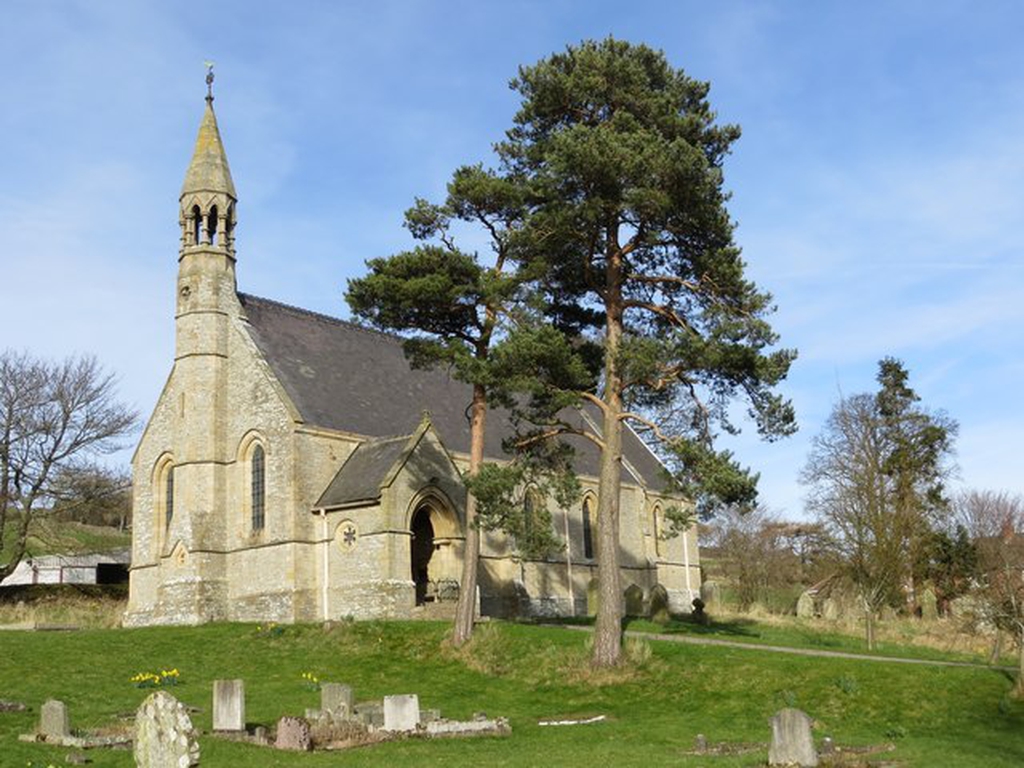 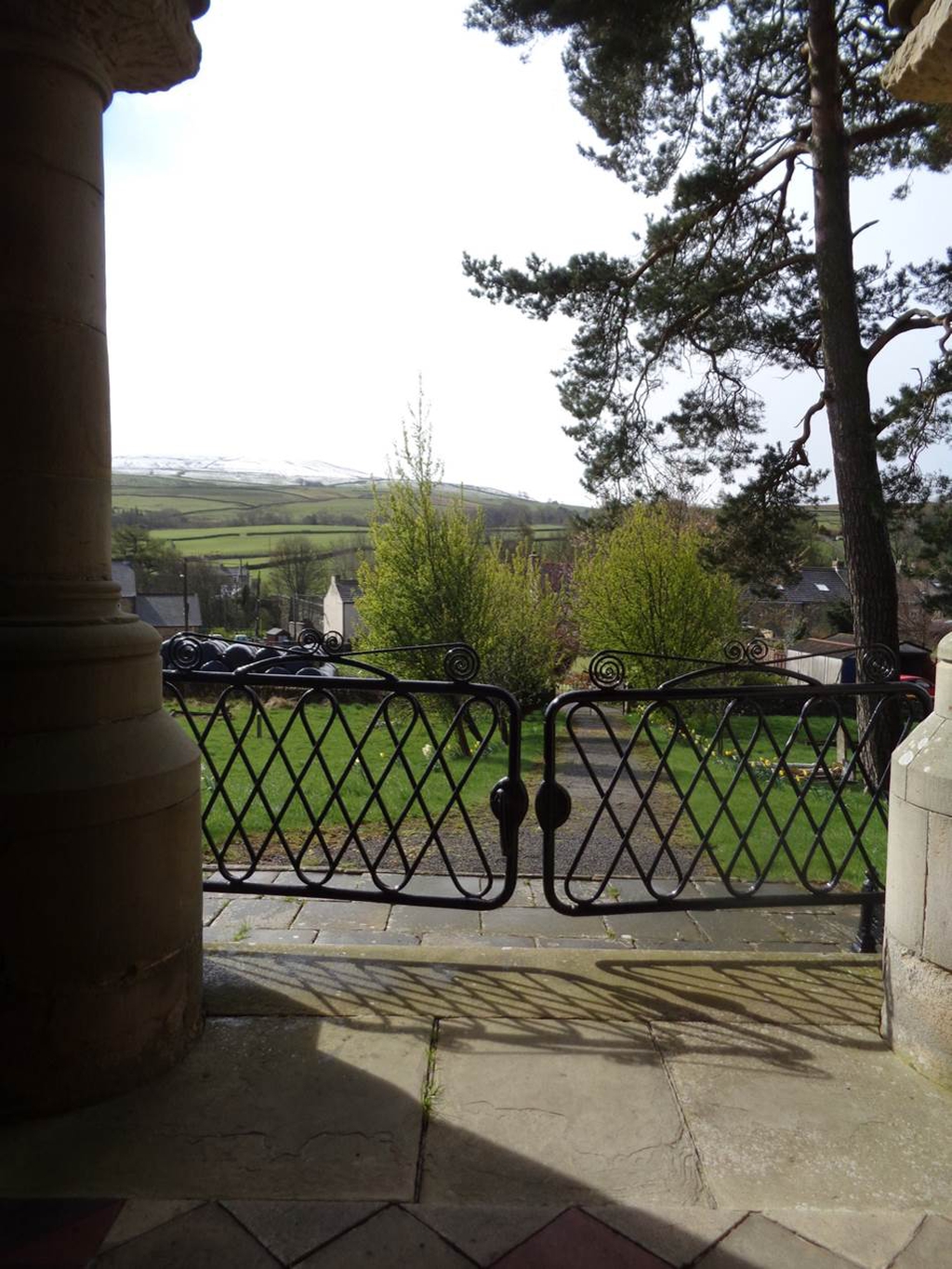 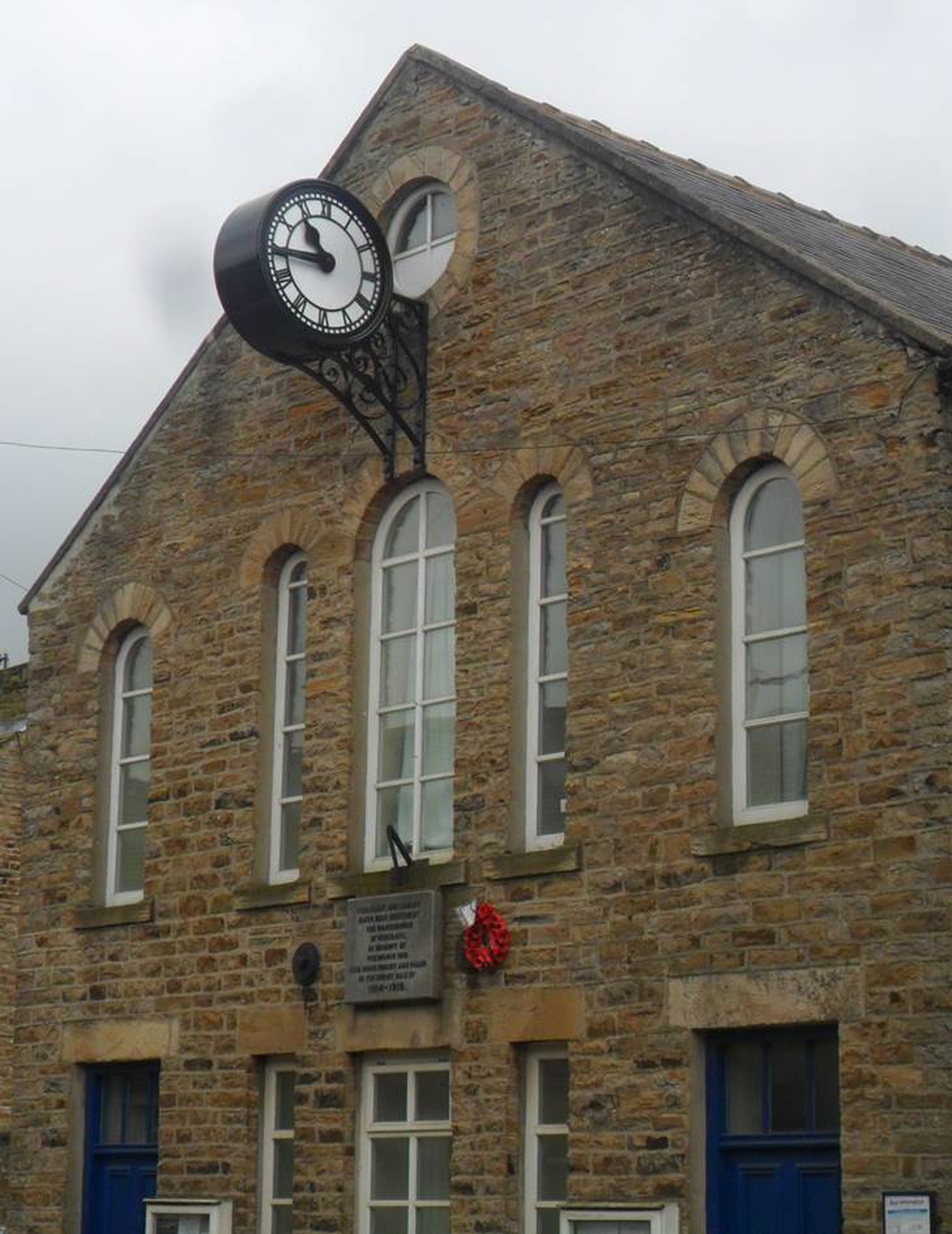 The Parish of Westgate consists of the the villages of Westgate, Haswicks and Brotherlee . The boundary to the west is St. John’s Chapel , north Rookhope, east Eastgate and south Middleton-in-Teesdale.

Westgate Village is the site of Westgate Castle, which was recently excavated by archaeologists, led by Paul Frodsham of AONB. The site was a hunting lodge of the Bishop of Durham from 13th to the 17th centuries, although nothing is visible now. Slit Wood is a just beyond the castle site, and is a popular walk. It is full of beauty, from waterfalls , trees and wildflowers, wildlife and birds and the remains of lead mining workings. Further down into the village there is a caravan park and camping site and a public house, the Hare and Hounds, which is also a micro-brewery. The only shop is the Co-op with Post Office combined. Until 2002 the house next door to the Co-op was Britain’s oldest subscription library, which had opened in 1788. When it finally closed the books and library records were donated to several places, including the Durham Record Office and the Weardale Museum.