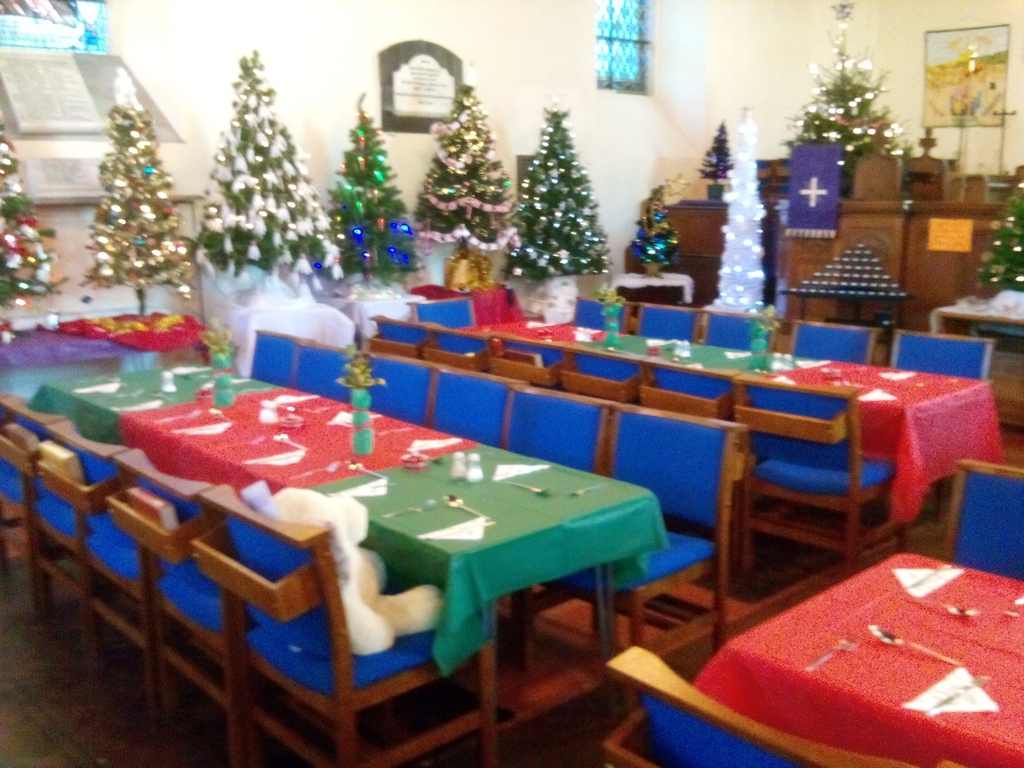 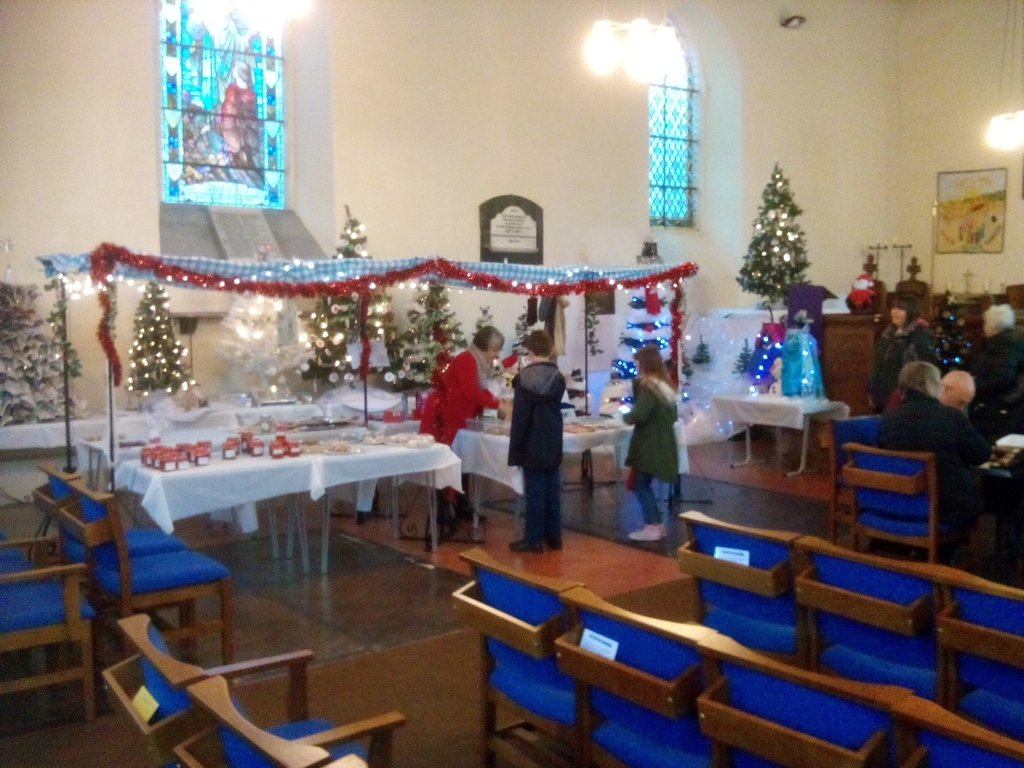 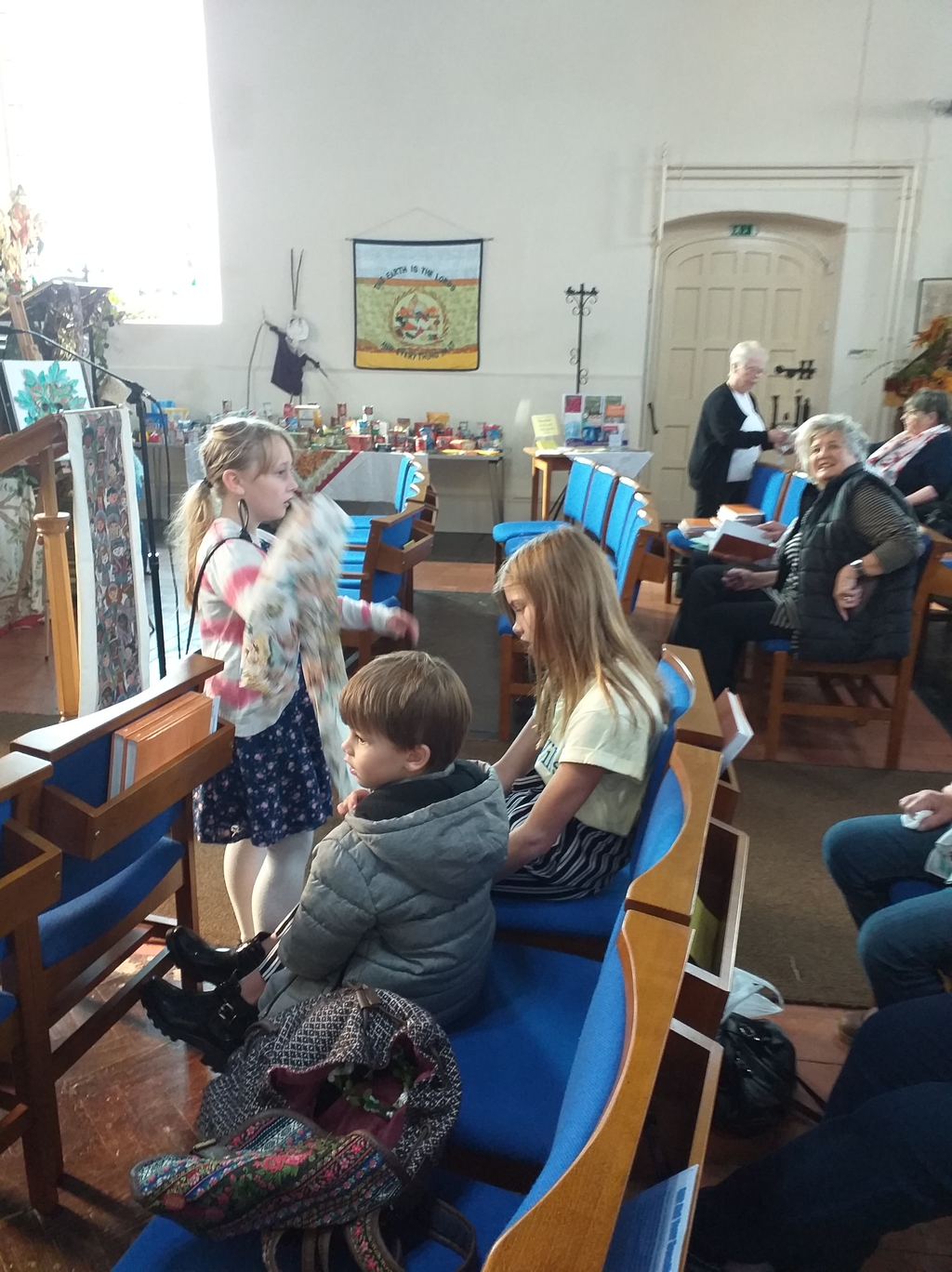 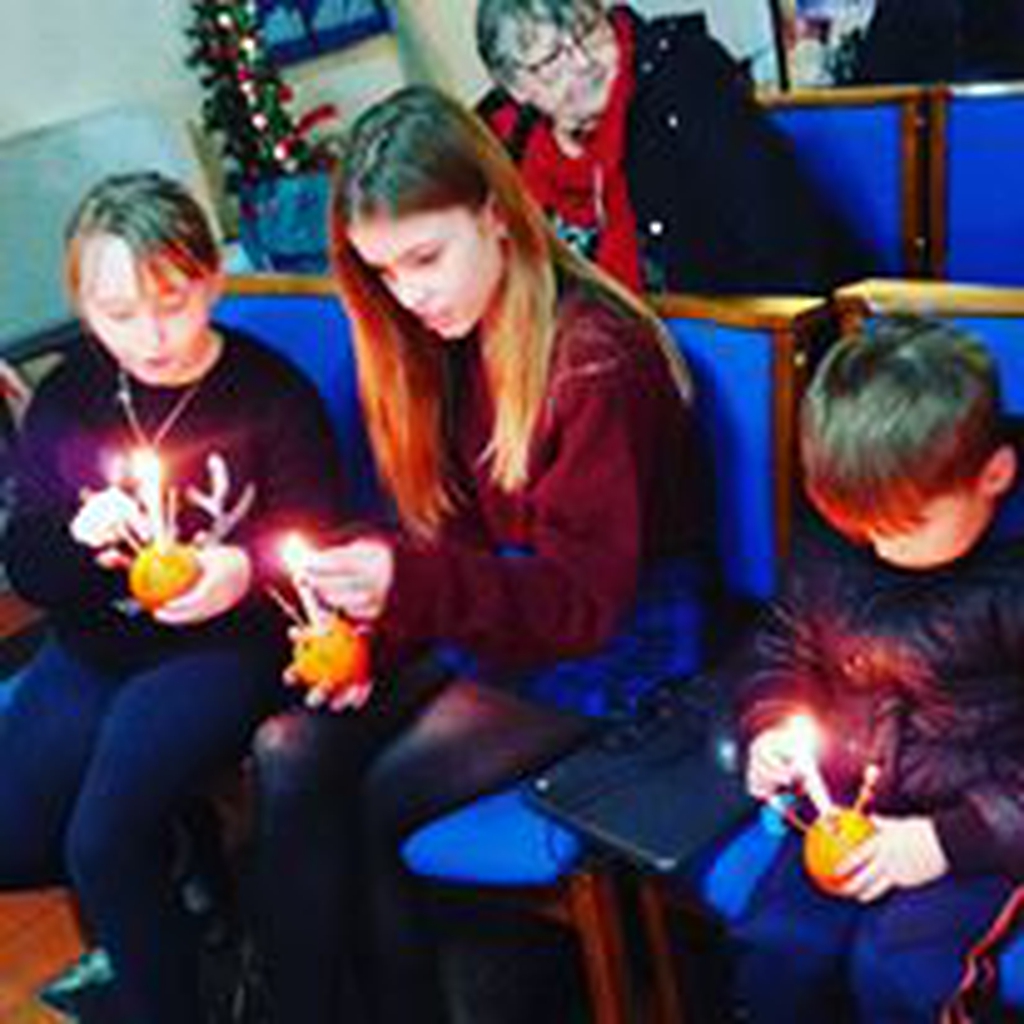 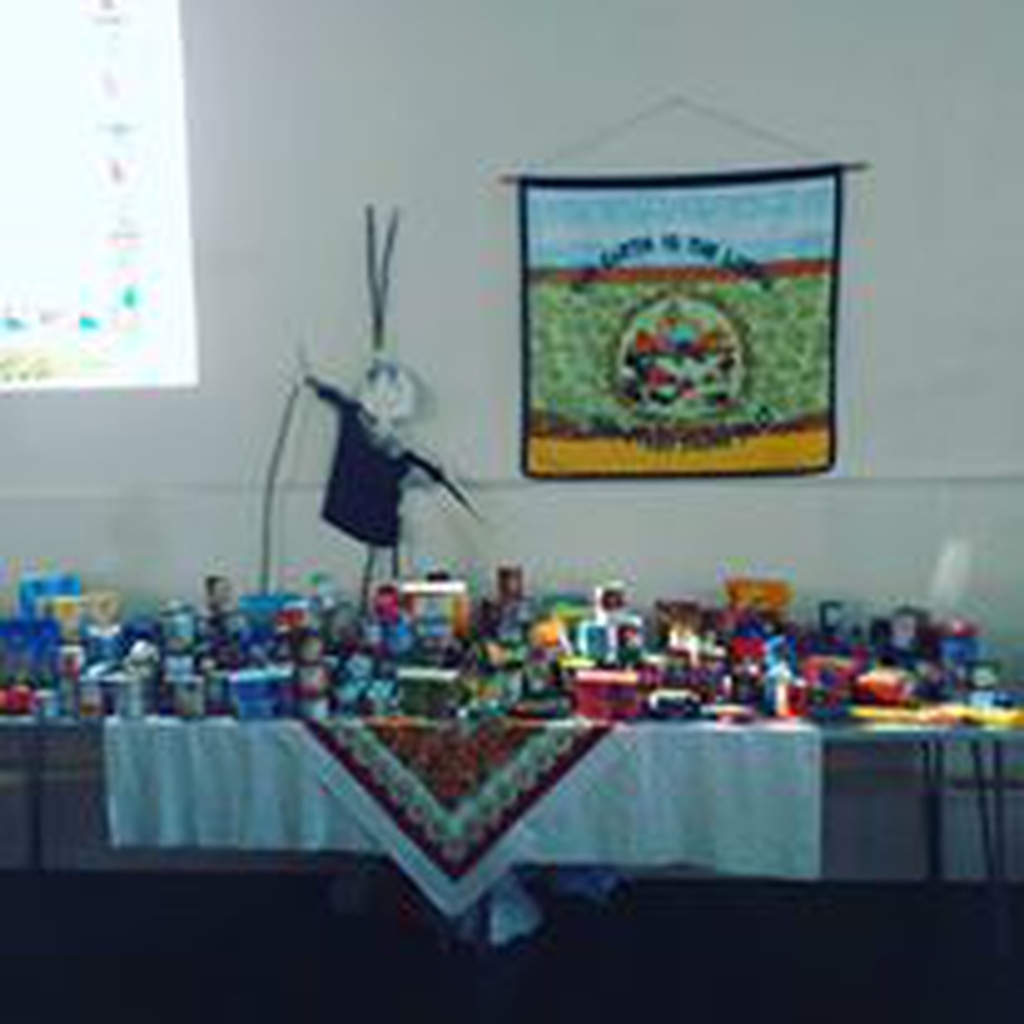 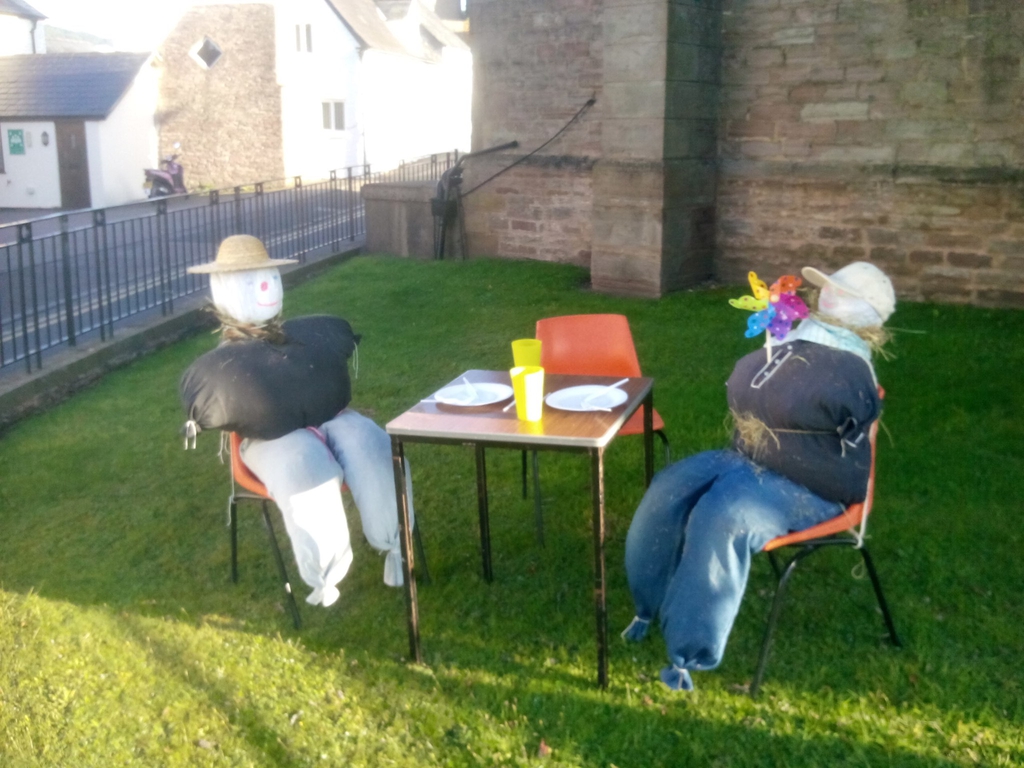 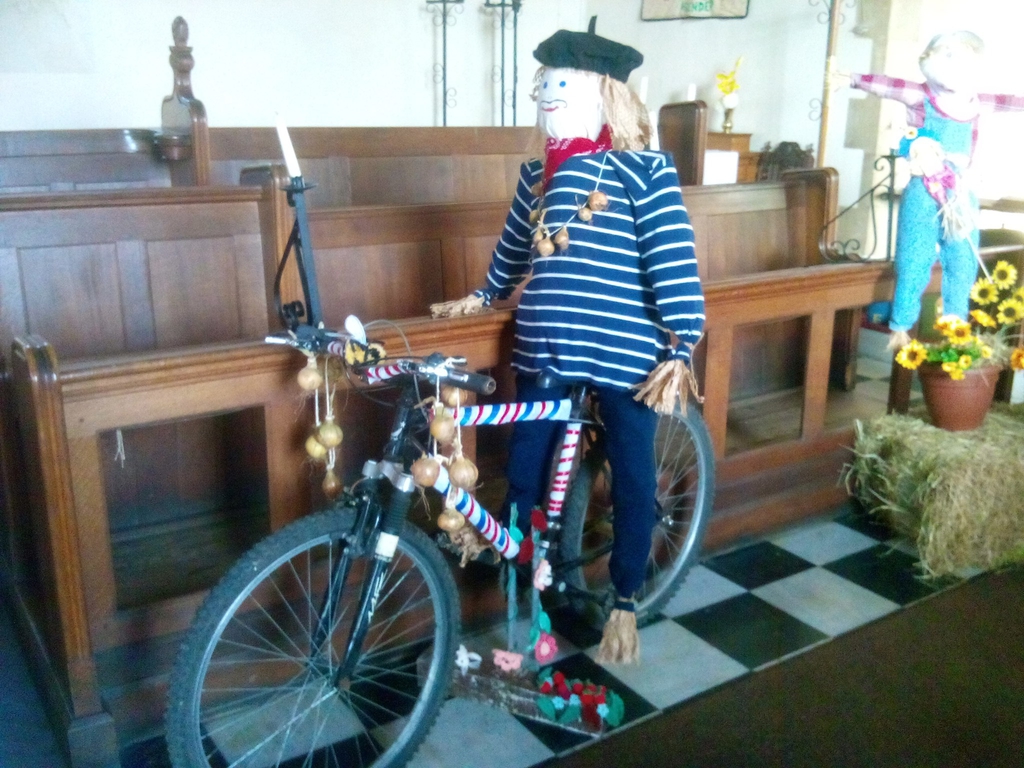 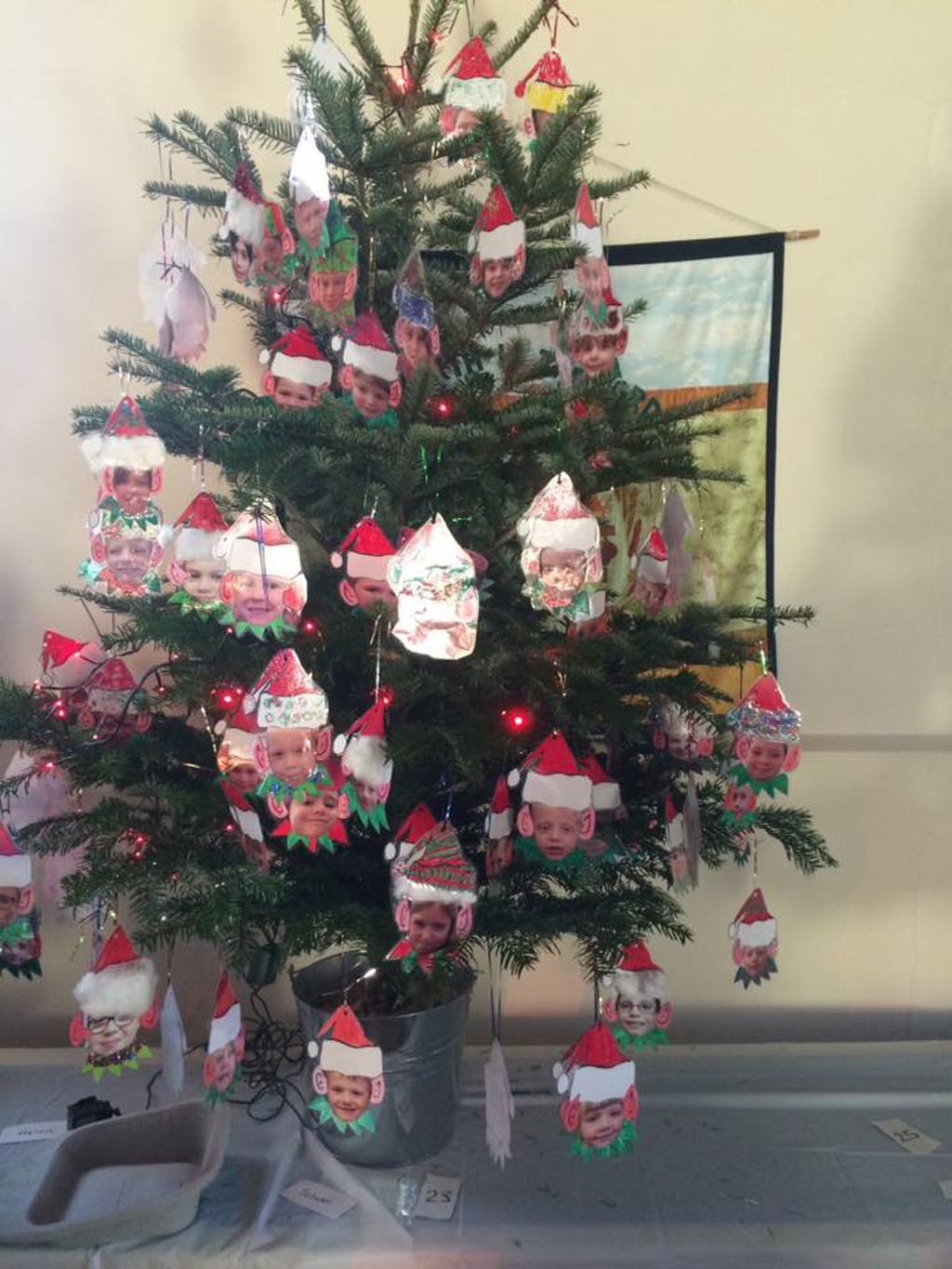 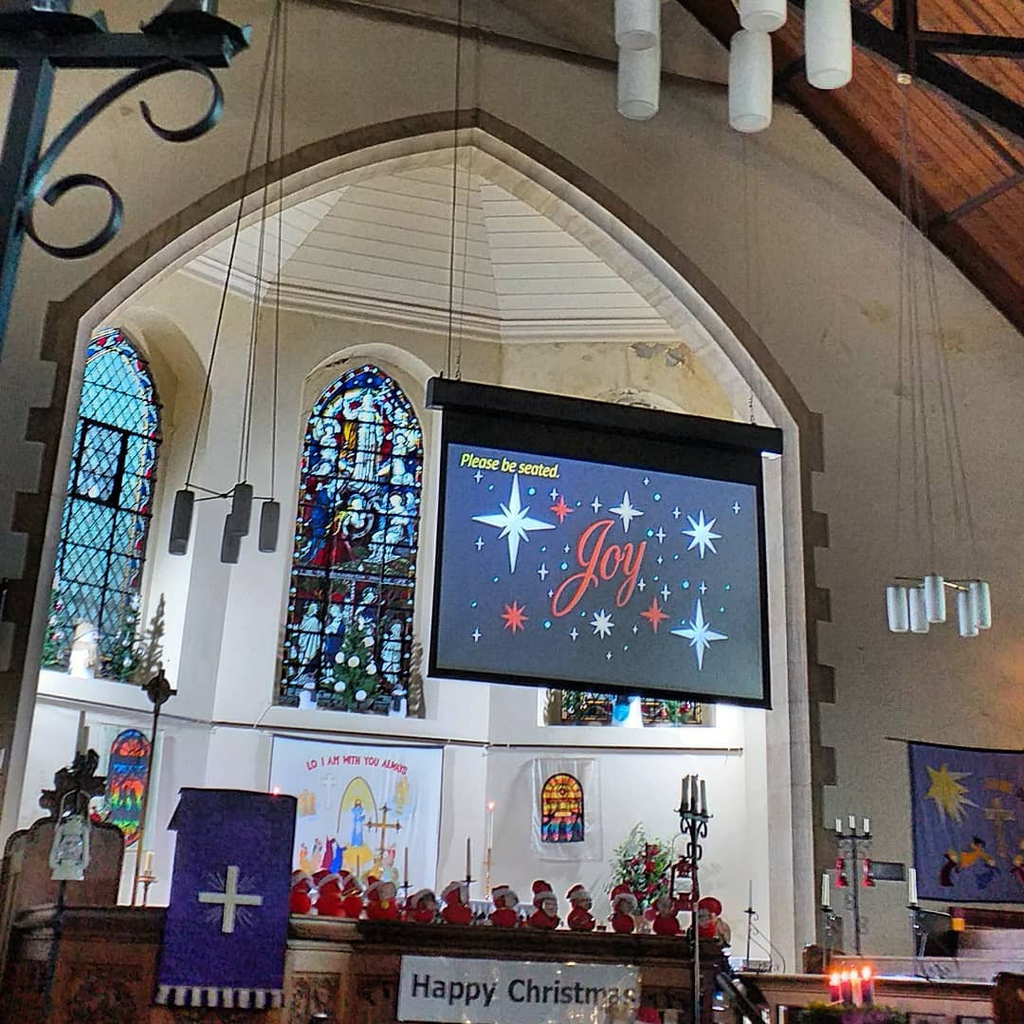 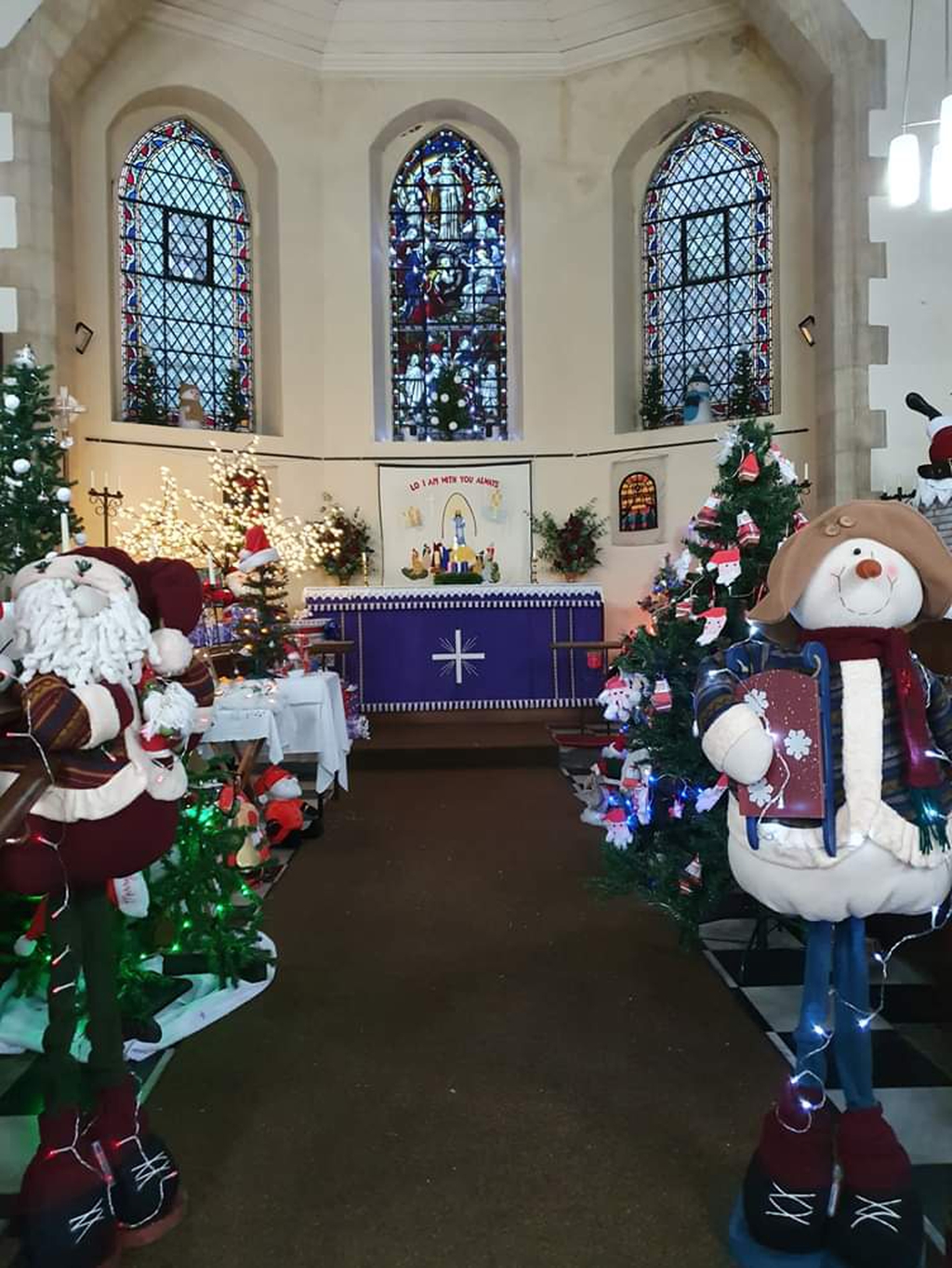 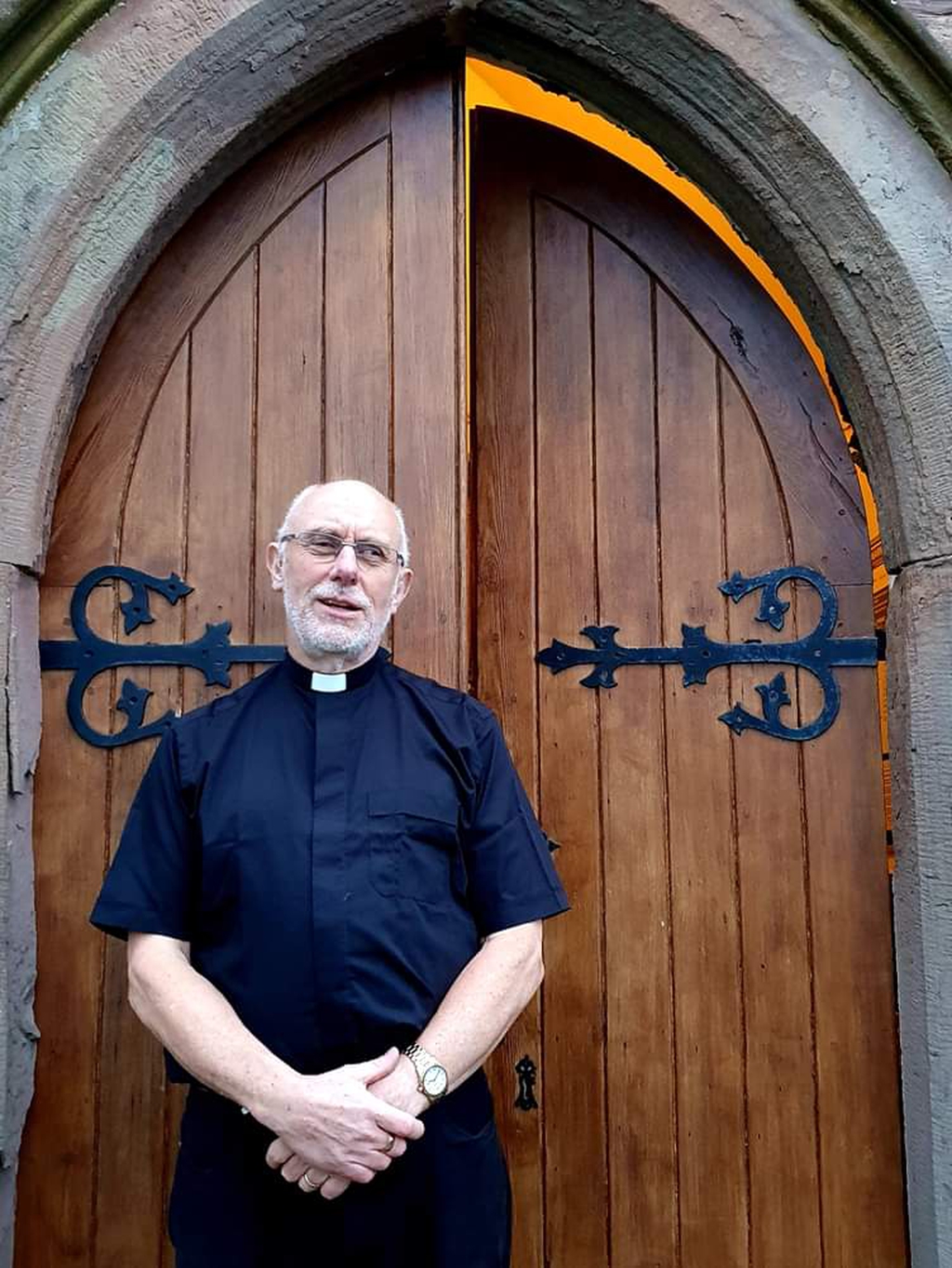 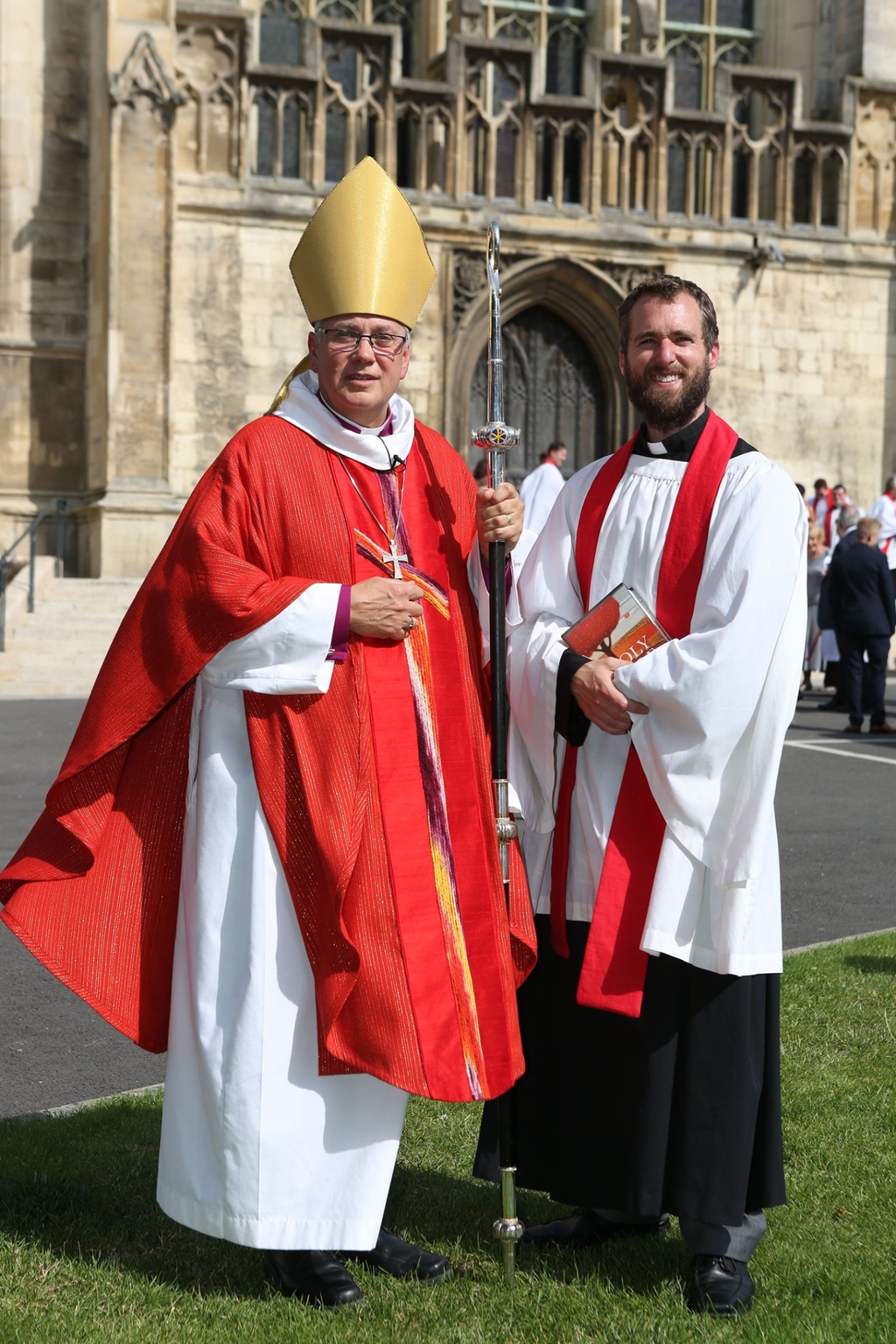 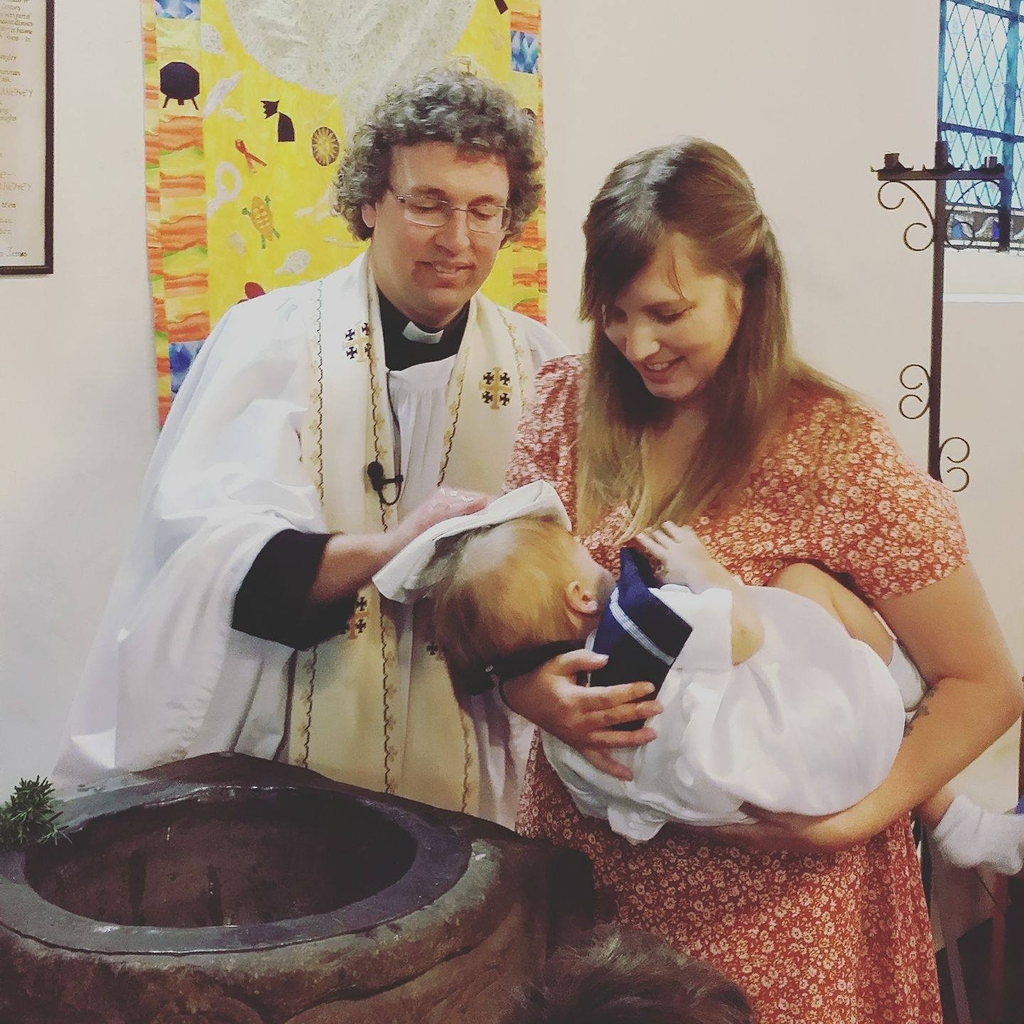 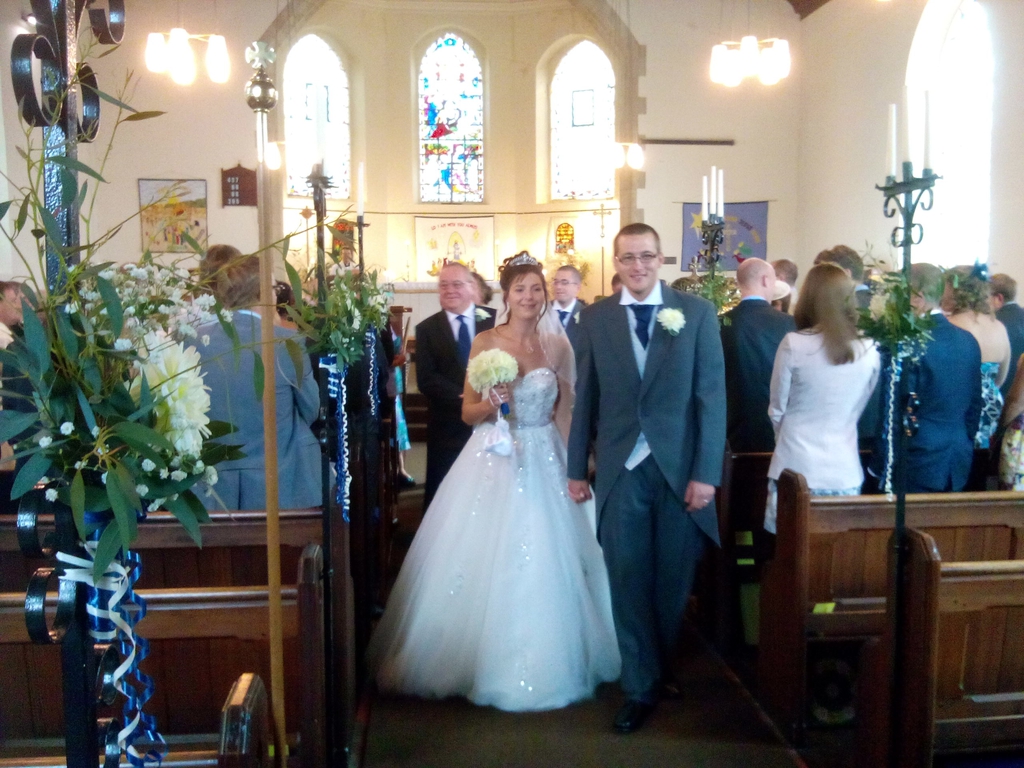 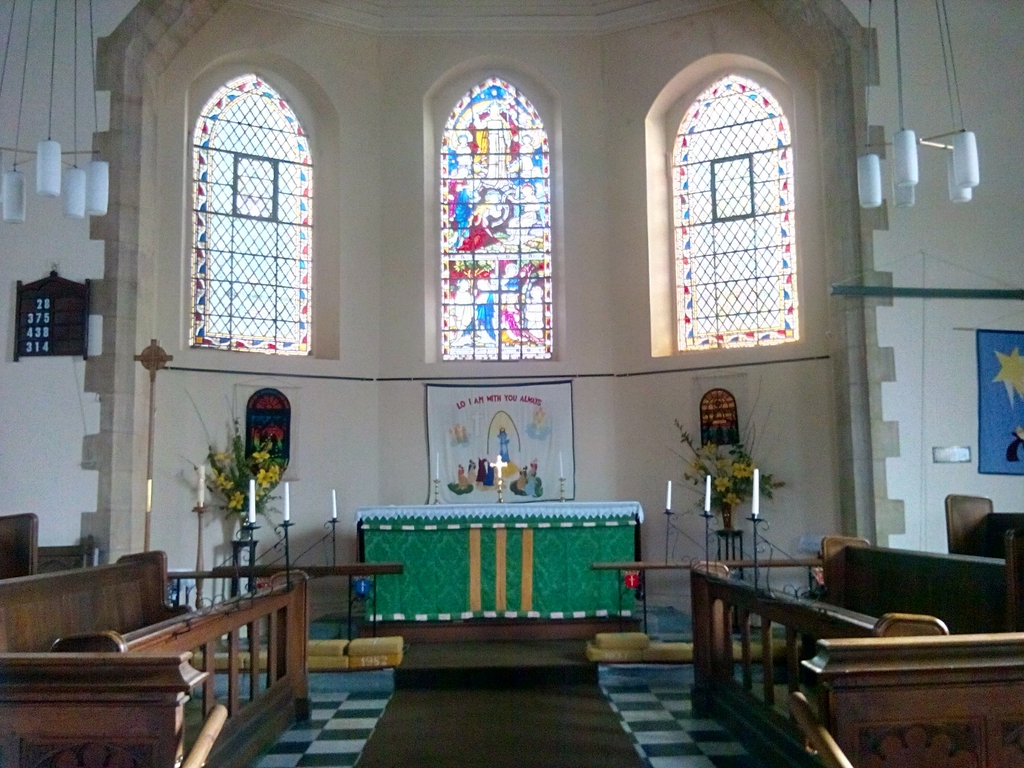 All Saints' Church
Services and events
News and notices
About us
Curate / Deacon
Daily Hope! Freephone 0800 804 8044
Diocese of Gloucester
Donate to us. Help your Church by contributing or register for Easyfundraising
Safeguarding
Special Notices / Support & Assistance
Together in Prayer - Weekly Service, Sunday 28th February (2nd in Lent)
VACANCY - APPOINTMENT OF THE NEXT 'PRIEST IN CHARGE
Weddings, baptisms, funerals & Pastoral Care no
Who's who at All Saints'
Find us
Church Square Blakeney Gloucester GL15 4DS
Get in touch
Facilities
More information
Social
Edit this Church
Church of England Diocese of Gloucester Blakeney

Joe Knight is our curate he was ordained a priest and licensed to the benefice at Gloucester Cathedral in June 2019, he will be working across the benefice during his curacy.

Joe is  no stranger to Gloucestershire having been raised on the edge of the Forest of Dean. He is married to Kim and has four daughters. Joe joined us from Trinity Bristol.

Brian Brobyn became a deacon on 1st December 2019. Brian is as a licensed to work as a self supporting local ordained minister  and curate in the Newnham, Awre and Blakeney benefice.

Brian is well known and has served as a reader in this parish, benefice and deanery for more than 20 years.