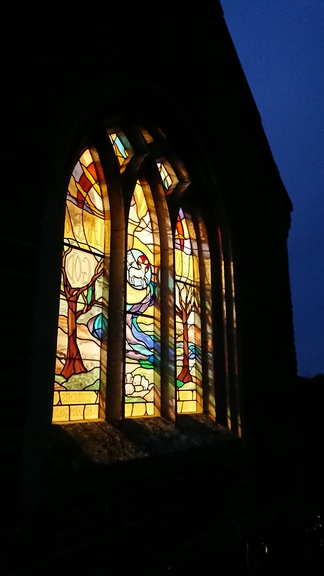 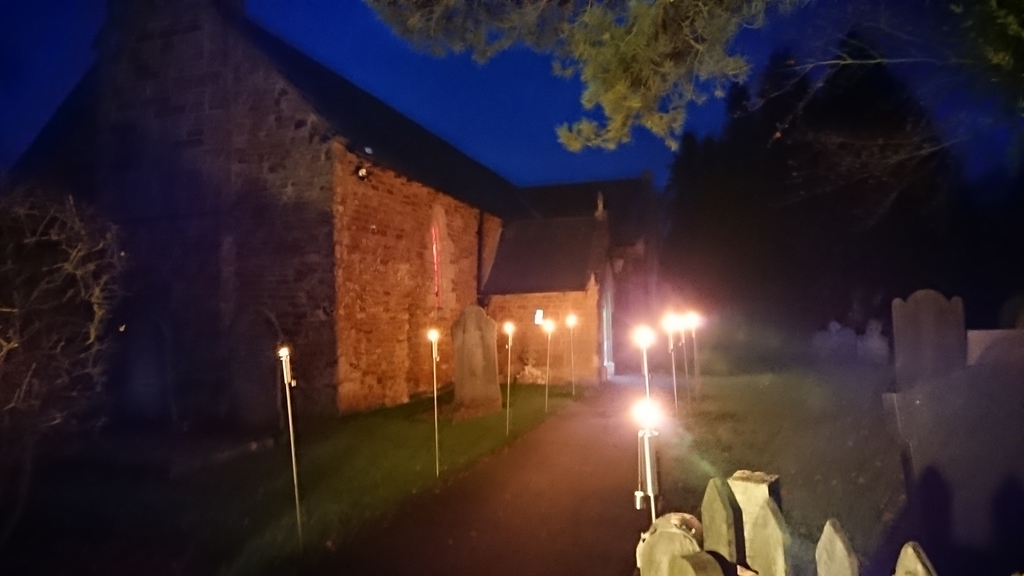 Lord, we thank you for the gift of your Word and as we think on these things, open our hearts and our minds to hear you. Amen.

So, you can just imagine the scene, Jesus is talking with the disciples and John comes rushing up to tell them, “someone casting out demons in Jesus’s name” and shock horror “he wasn’t even one of us”. The situation makes me immediately think of a playground scene with the child rushing up to tell-tales to the teacher!

<span style="font-size: 1rem;">In those times, people who were attempting to cast out demons were not uncommon. It was their practice to use a formula, such as “in the name of… whoever” when driving them out, calling to their aid the authority of a prophet, ancient God or perceived superior spirit.</span>

I think it is also fairly easy to imagine John finding Jesus’s response rather disappointing when he calmly implies these people are unlikely to cause him harm or go on and say bad things about Him if they are publicly subscribing to His teachings. He tells them, “Those who are not against us are for us”.

We find Jesus making a plea to the disciples for tolerance, He would prefer that they were not so quick to criticise or judge others and be more accepting of those who are believers, even if they are not in the immediate group of followers. I shudder to think what Jesus would have made of the English Reformation or the Spanish Inquisition to name but a few.

It would seem Jesus was also hoping to appeal to the people still neutral in their views, sufficiently interested to listen but not necessarily to commit. Jesus gives us an example, “if someone gives you a cup of water in my name they will be rewarded”, in other words even a small action, the smallest of deeds such as giving water to the needy is like giving water to God himself and just as you treat these little children so you treat me.

Jesus often referred to ‘children’ and ‘little ones’ but in this context these words can also be interpreted as meaning those who are new to Christianity, young in their faith and this makes sense when he says “If any of you put a stumbling block before one of these little ones who believe in me it would be better for you, if a great millstone were hung around your neck, and you were thrown into the sea”.

Pretty strong stuff, I think it might be fair to say Jesus felt very strongly about the rather parochial attitude of the disciples, and in fact he warmed to the task by going on to illustrate the point by talking about cutting off limbs, tearing out eyes and being sentenced to the eternal fires of hell. We don’t often hear Jesus talking like this, this strong, rather troubled language all sounds a bit out of character for the gentle Jesus we like to know and love, but it is perhaps indicative of the pressure he felt, knowing that he had to teach the disciples so much and there was little time left. May be, it is an insight into another one of those moments when he feels frustrated and wonders if the disciples really get it?

Earlier in the chapter the disciples have seen the transfiguration and Jesus has tried to tell them about his imminent death and resurrection but it is beyond their understanding, on the way to Capernaum they were discussing which of them would become the greatest and Jesus tries to show them God’s message of love, humility and service. “Whoever is last shall be first“ and whoever receives a child in my name receives not only me but the one who sent me. Again I think we can see that this refers to someone young in faith as well as young in years.

So to me, it is not surprising Jesus is cranking up the language, I think he may be starting to feel frustrated by the disciples lack of perception and so he resorts to some of the strongest language attributed to him.

“For everyone will be salted with fire“ is a puzzling statement that occurs only in Mark and I have a read some of the many interpretations that have been suggested. I relate to the fact that salt was a valuable commodity and the word may have been transposed for the person And their own faith, salt was cleansing and purifying and therefore it could symbolise the purifying fire of God’s Holy Spirit.

We are warned that “salt is good, but if the salt has lost its saltiness how will you make it salty again? Have salt in yourselves and be at peace with one another“. The point being, if salt is only salt in name and not in flavour, it is useless, and if the very thing designed to bring flavour to other things is itself flavourless, then what is left, it has no purpose. That is all rather wordy but I think if we substitute the word faith for the word salt the meaning becomes clearer.

So where does that leave us? Where do we fit in? What can we take away from this gospel reading today? To me this passage speaks of inclusivity and faith. Who on earth, as a Christian, would want to discourage people who believe in Christ even if they don’t actually belong to “our group”. Yes we might have a little grumble mumble to ourselves if something someone else does, doesn’t quite suit our way of thinking but fundamental Christianity is what we care about most and should always be supported.

There has been so much persecution in the past and although in a much less physically violent way, sadly it is still alive and well today. Surely the key is to have genuine faith and from faith comes love and inclusivity and as the reading says “have salt in yourselves and be at peace with one another”