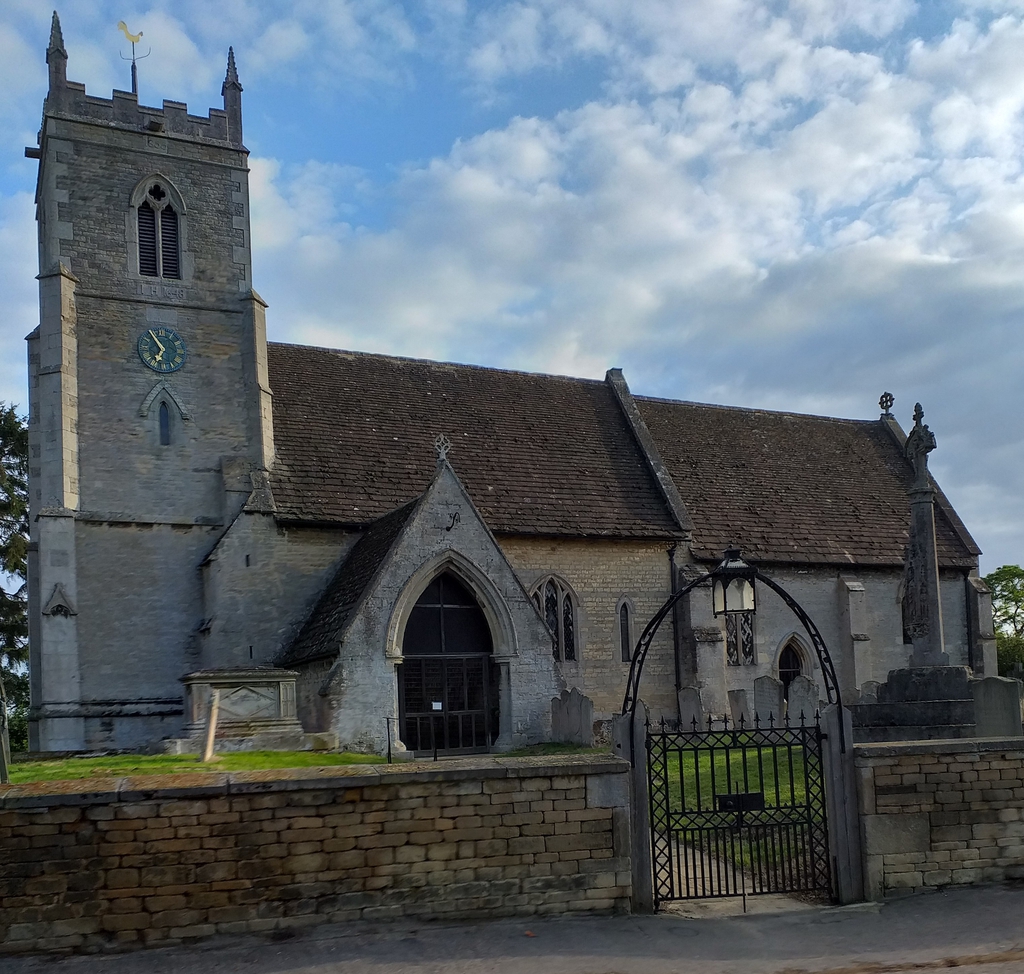 St Martin of Tours Barholm-with-Stowe
Services and events
News and notices
About us
An Invitation from West Deeping to Join a Pentecost Morning Prayer Service ‘at home’ this Sunday
Coronavirus disease (COVID-19) - The closure of our Churches
Deanery Synod
Due to Covid.19 ALPHA is postponed until early Autumn
Keeping Safe
St Martin's Barholm-with-Stowe an Easter Message from your Churchwarden Elizabeth
Find us
Main Road Barholm Stamford
Get in touch
01778 344674
Facilities
More information
Edit this Church
Church of England Diocese of Lincoln Barholme with Stowe

The next deanery synod lay elections will take place as part of the 2020 Annual Parochial Church Meetings, these have had to be postponed due to the Coronavirus situation but we will advise on a re-arranged date ASAP.   The General Synod elections are also due this year and will be held in the autumn. Those elected to General Synod will hold office from November of this year until 2025, during which time they will have to determine the Church’s position on a range of matters which are critical to its future both nationally and locally.

Deciding who to vote for in those General Synod elections will be one of the first things the newly elected deanery synod lay members will be called upon to do. Please encourage your PCC members and congregation to elect to your deanery synod people who will fairly represent the views of your church members.