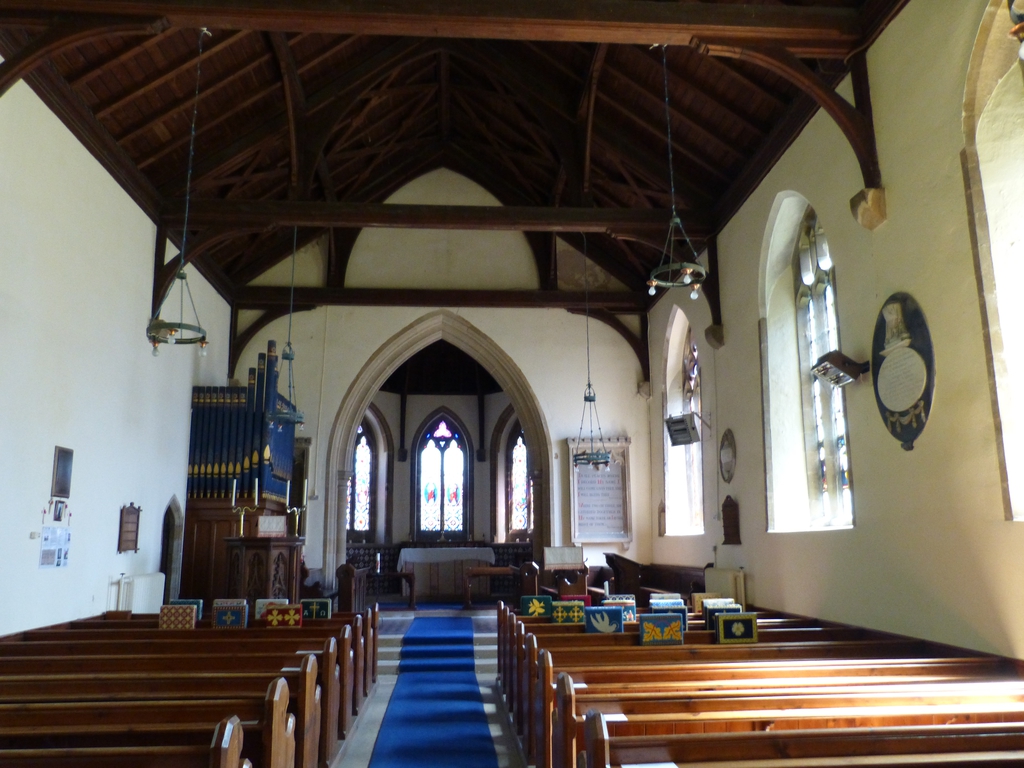 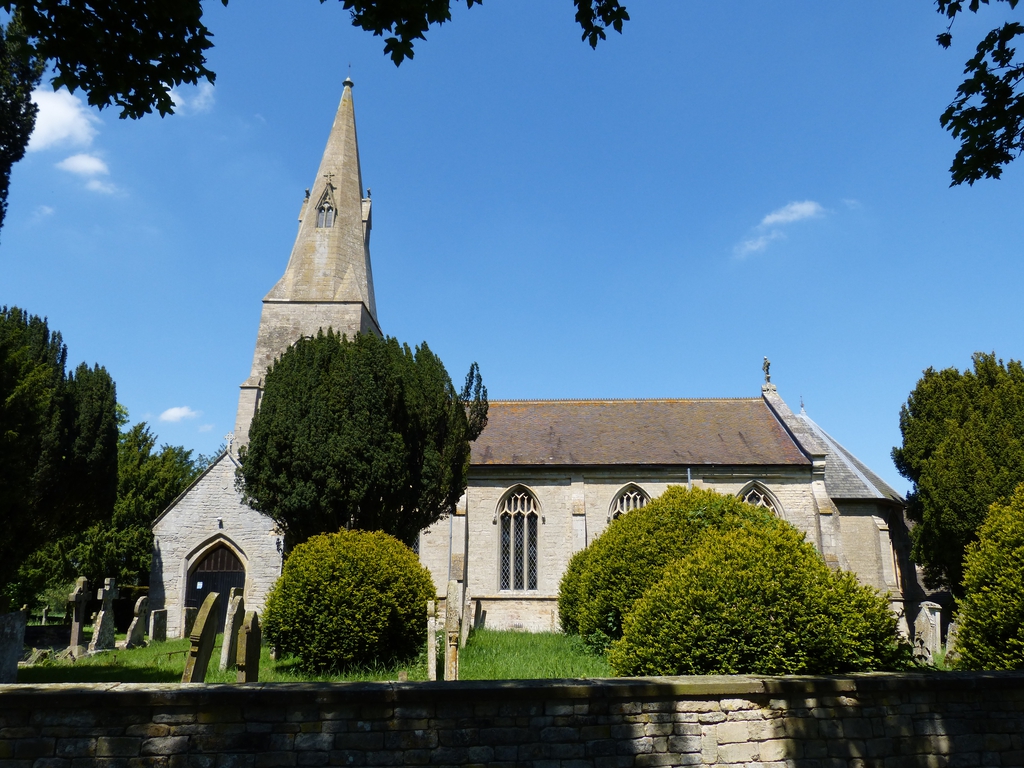 The next deanery synod lay elections take place as part of the 2020 Annual Parochial Church Meetings, this year these have been postponed until guidelines surrounding the Coronavirus are updated.

The General Synod elections are also due this year and will be held in the autumn. Those elected to General Synod will hold office from November of this year until 2025, during which time they will have to determine the Church’s position on a range of matters which are critical to its future both nationally and locally.

Deciding who to vote for in those General Synod elections will be one of the first things the newly elected deanery synod lay members will be called upon to do. Please encourage your PCC members and congregations to elect to your deanery synod people who will fairly represent the views of your church members