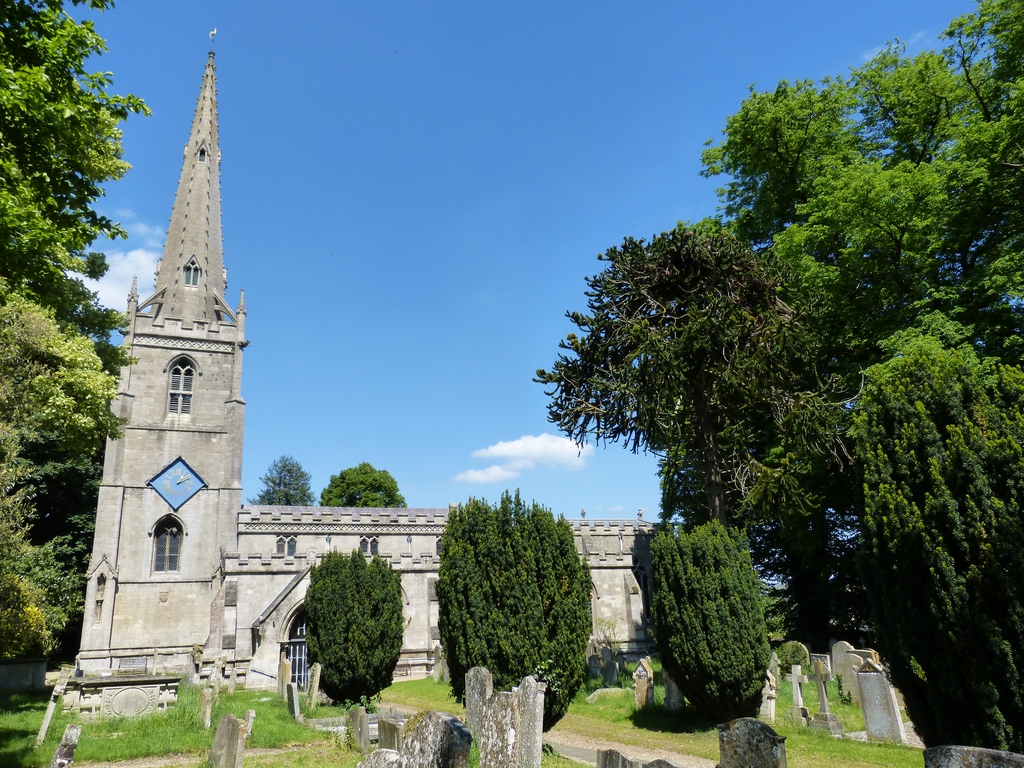 St Michael and All Angels Uffington
Services and events
News and notices
About us
A Message from Fr Aran Rector of The Uffington Group of Churches Updated 24th March,
Coronavirus (COVID. 19)
Deanery Synod
Due to Coronavirus The Alpha Course is postponed until the Autumn when we look forward to seeing you
Keeping Safe
The Uffington Group Prayer Sheet for Palm Sunday 5th April, 2020
Uffington Group APCM - Revised Date TBA
Find us
Main Road Uffington
Get in touch
07590 055905
Facilities
More information
Edit this Church
Church of England Diocese of Lincoln Uffington

Due to the Coronavirus situation all meetings have been postponed

We will update this information as soon as possible.

The General Synod elections are also due this year and will be held in the autumn. Those elected to General Synod will hold office from November of this year until 2025, during which time they will have to determine the Church’s position on a range of matters which are critical to its future both nationally and locally.

Deciding who to vote for in those General Synod elections will be one of the first things the newly elected deanery synod lay members will be called upon to do.