The Bishop of Edmonton 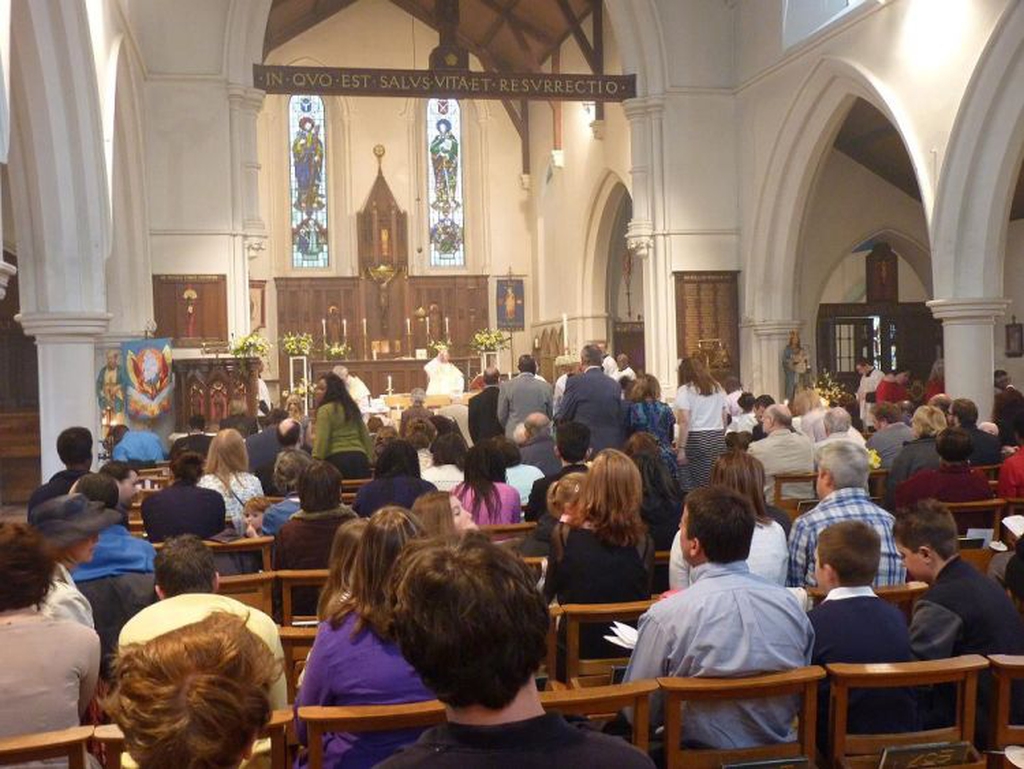 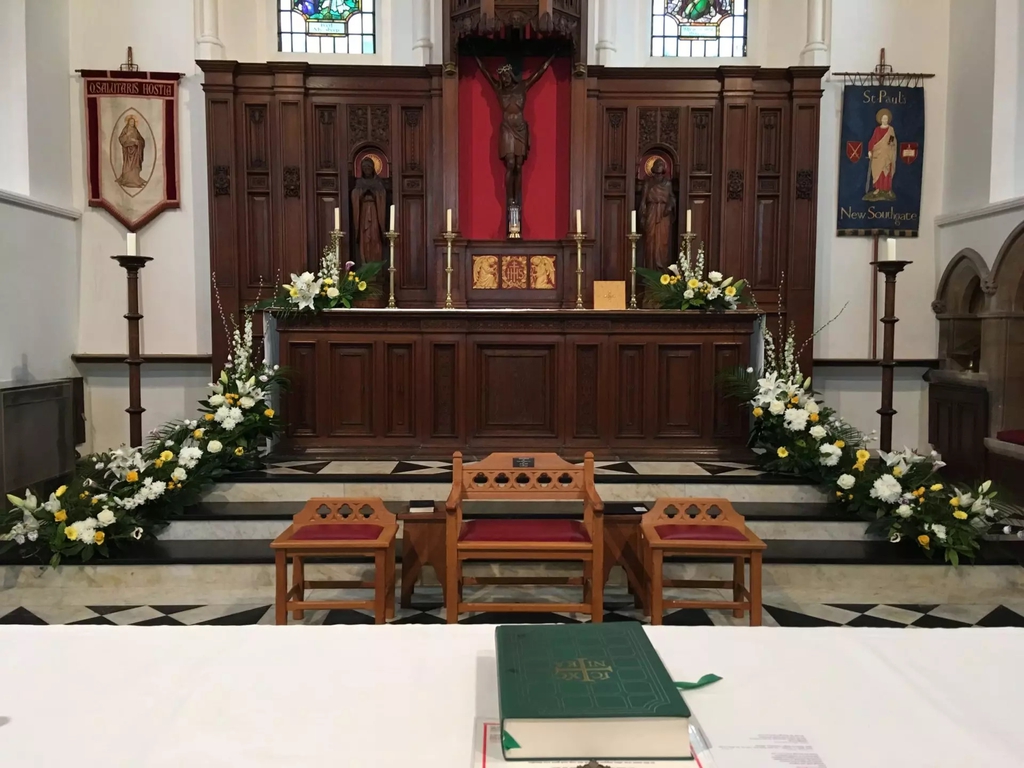 St. Paul, New Southgate
Services and events
News and notices
About us
The Vicar
2021 Advent & Christmas Services
Donations to St Paul, New Southgate
Privacy Notice
Safeguarding of Children and Vulnerable Adults
The Bishop of Edmonton
Want to get married at St. Paul's ?
Want to have your baby baptised at St. Paul's ?
Want to know how to be baptised as an adult ?
Find us
11 Woodland Road New Southgate London
Get in touch
07746 444 179
Facilities
More information
Edit this church

The Bishop of Edmonton

Robert Wickham became the Bishop of Edmonton in September 2015.

Since his ordination as a Deacon, Rob has always served in the Diocese of London. He was a Curate in the Parish Church of Willesden, a Team Vicar in the Parish of Old St Pancras, with a particular responsibility for St Mary’s Somers Town, and then for nine years as Rector of St John at Hackney, latterly becoming Area Dean of Hackney.

Rob grew up in suburban Surrey, and attended Hampton School. He then went to University in Durham, where he studied geography, especially urban regeneration, and perceptual geography. He then studied for ordination at Ridley Hall, Cambridge.

Since ordination Rob has completed an MA in Theology, Politics and Faith Based organisations from Kings College.

His thesis, now published, was based upon the political theology of Joshua Watson, the great Church Schools pioneer from the Eighteenth century. In addition, a period of study leave led Rob to write a theological thesis on the creative use of church buildings.

He is married to Helen, a primary school teacher. Together, they have three children. He is a supporter of Plymouth Argyle football club

Listen to his interview on Premier Radio where he bares all about what he gets up to in day to day life and how he coped when he found himself in the thick of the Hackney riots in 2011. Rob Wickham shares stories with Cindy Kent about his Christian life, growing up, doubts and reveals the oddest place that a lot of his mission work takes place: