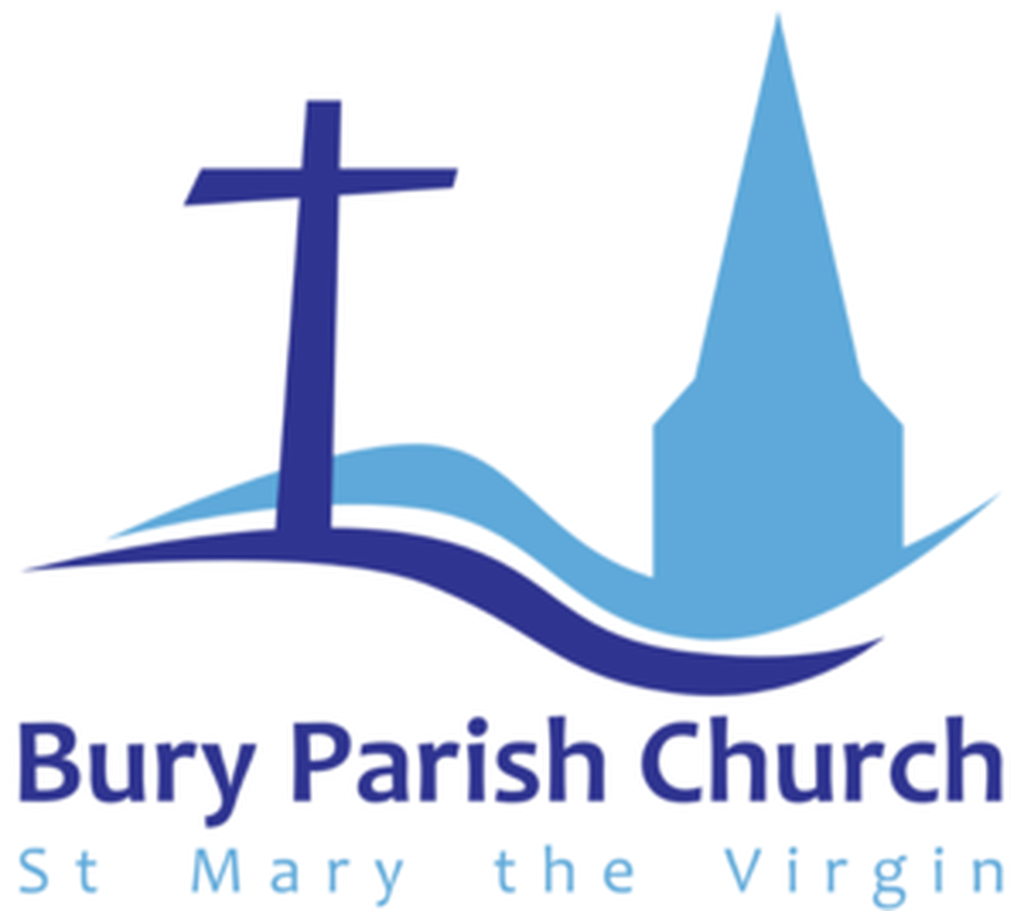 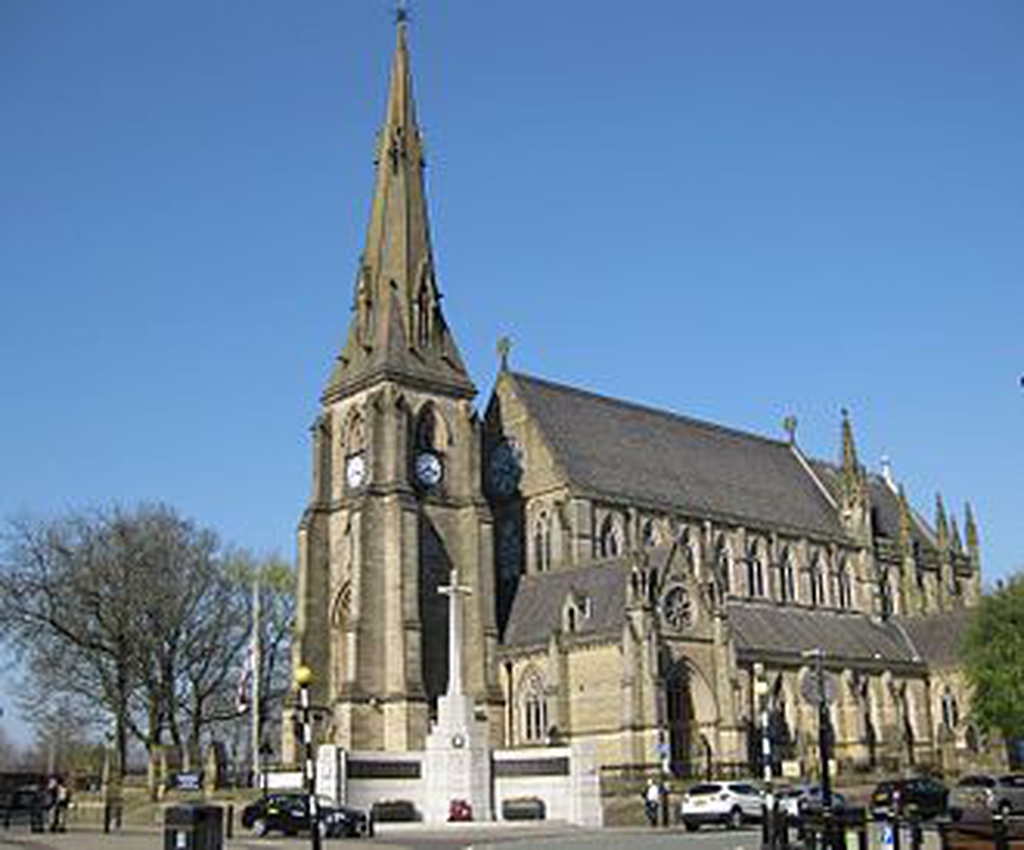 Bury Parish Church
Services and events
News and notices
About us
Lent Study Group
Rector's Thoughts on this week's Readings
What makes gathering together on a Sunday important?
Church Choir
Booking a Christening - during COVID
Booking a Room
Booking a Wedding
Safeguarding
Find us
The Rock Bury Greater Manchester
Get in touch
01617642452
Facilities
More information
Social
Edit this Church
Church of England Diocese of Manchester Bury (St. Mary)

<span style="font-size: 1rem;">If children know any story from the Old Testament, it is likely to be the Noah one. Ark, animals, rain, dove, olive branch, rainbow. It is visually arresting.</span>

And it is theologically complicated. The bits of the Noah story we like exist because of bits of the Noah story we quietly ignore; that the whole flood thing is there because God is exasperated with humanity and wants to start again. It is a very dark (re)creation story. It is, however, also a remarkably powerful exploration into the nature of God. It pushes against the idea that God is up in heaven, looking down on planet earth, unaffected by what is going on. The God who is deeply frustrated by humanity is affected by what we do. Genesis describes God as having “regrets,” “grieving,” “remembering.” In other words, Noah’s God is not some distant deity by intimately moved by his creation. In a pandemic world, where our emotions are burdened with sorrow and exhaustion, Noah’s God is paying attention.

If the Flood is driven by Noah’s God’s anger, the Rainbow suggests other dimensions to the Divine. This is a God who reflects, learns even, discovers that Plan A was not particularly good, that people will still do the most terrible things (have a look at the end of the Noah story to see that humans, despite the catastrophe, have learned little) and so he needs a Plan B. Plan B, the Rainbow Covenant, is a one-way promise to creation that nothing like that will ever happen again. To remind himself, God creates the Rainbow, not for our benefit, but as an aide-memoire. This Plan B, this Covenant, requires nothing of us. God commits himself to protect creation. Unlike the 10 Commandments, where the setup is mutual commitment to keep the terms of the agreement, this Rainbow Covenant works, not through assessment of how well we have behaved but through the power of a promise. God loves us. That’s all we need to know. Because we are loved, we are invited to live out that love in our relationship with each other, to the creation, and the Creator. All carrots and no stick. God is saying “have a go, embrace this world, play your part.” This Lent try this.