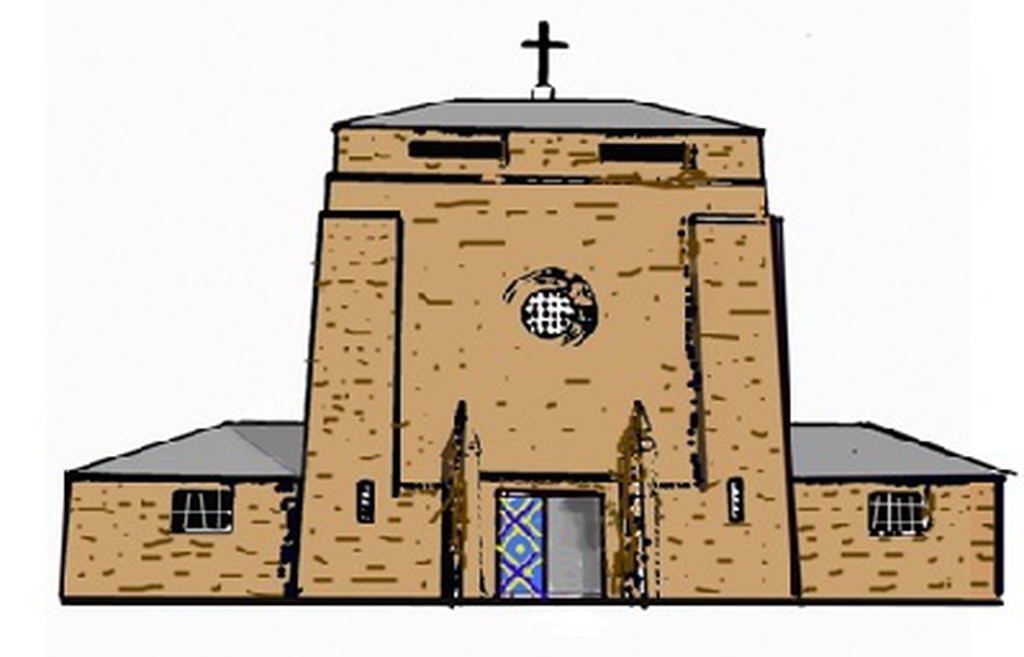 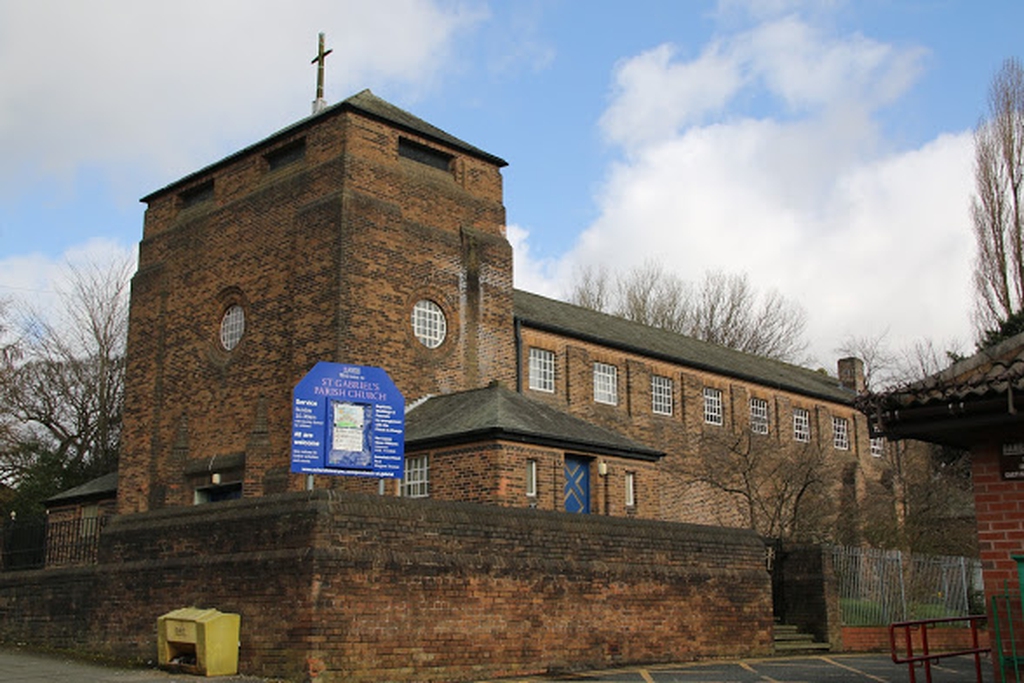 I wonder which sayings come to mind when you think of the word “word”? I came up with the proverb “sticks and stones may break my bones but words can never hurt me” and “when I use a word it means just what I choose it to mean” (Humpty Dumpty) and “my word is my bond” (London Stock Exchange and earlier). Politicians are held to account for what they say, and woe betide them if they make a mistake. Words are such slippery things! Their meaning evolves and sometimes what is said depends on the context or the way it’s said just as much as the actual words themselves. Words are such an important part of communication, whether spoken, written or sent in electronic messages of some kind. All our readings today involve words and speech in some way.

The passage from Isaiah, one of the “Servant Songs” which were later applied to Jesus, includes the importance of the one who teaches first listening. Only if the teacher – here the servant of God – listens, can they convey the accurate message. It is this listening which gives the servant strength to face insult and torture because of the complete assurance of God’s presence. The point about listening is essential. In my job, it’s crucial to listen to what the client is actually saying and ideally to pick up the unspoken messages behind the words. For most people, being truly heard before any comment is made is helpful. So many times in the gospels does Jesus tell people he has healed not to go around telling what has happened to them – but they don’t listen, the crowds grow and the misunderstandings about who Jesus is continue.

I completely disagree with the “sticks and stones” proverb I mentioned at the beginning. The person who has repeatedly been told that they are ugly or useless tends to grow up believing it. Someone who has been told by a parent that they were not wanted can rarely shake that off. Racist comments have a corrosive effect. James in his letter was not wrong when he wrote so vividly about the damaging potential of the tongue. It does none of us any harm to remember to pause before we speak and consider what the impact might be. And it is so easy these days to reply quickly so someone or an event. Emails, text messages, twitter responses are so easy to produce in the heat of the moment but can cause so much hurt. Of course, these media can be used for good but James’s warnings about incautious rushing to speech still stand.

Rushing to speech. That was something which the disciple Peter did many times. In the gospel reading, Jesus is at a turning point in his ministry. He has been teaching, preaching and healing for some time; he needs to know where his disciples stand. Will he be able to entrust his mission to them? He puts to them a direct question: “Who do you say I am?” It’s a question for all of us. Jesus demands a response. The most important questions are direct, and the spoken response should be audible. At a wedding, “I will” should be declared loudly and clearly, as befits a serious commitment. We hope here that the response to the “the body and blood of Christ” and the blessing at the end will be a hearty “Amen!” “Yes! Let it be so!”

What the other eleven disciples thought is not recorded but Peter takes the courageous step and says, “You are the Messiah, the Son of God”. Brilliant! The right answer. But have Peter (and the others) grasped what this means? It’s not a glorious revolution but humiliation, torture and death, as is the fate of the Lord’s servant in the Isaiah reading. Peter cannot bear it. Rather than pausing to reflect on Jesus’s words, he bursts out in anguish, “No, Lord, this must not happen to you”. Jesus’s words are also spoken out of the distress of not yet being understood as he utters the words of rebuke to Peter out of his own wrestling with the agony of what he must face.

What a painful exchange that was. I can imagine a subdued and puzzled group of disciples that day wondering what on earth was going on. But Peter bounces back. Only six days later he’s there on the mount of transfiguration babbling about building shelters for Moses, Elijah and Jesus. He’s got to speak! Even at the last supper when Jesus begins washing the disciples’ feet, it’s Peter who bursts out, first of all resisting Jesus’s offer and then, when Jesus explains the purpose, asking for his whole body to be washed! Unthinking words keep on pouring out. And, as we know, it gets worse for Peter. In his fear, he denies Jesus three times. Again, his tongue has got the better of him. Jesus, who knows his heart and endlessly forgives, declares through the angelic messenger at the resurrection a special mention of Peter when the women are told, “Go and tell his disciples and Peter that he has gone ahead of you into Galilee”. In John’s Gospel, Jesus gives a special commission to Peter in a threefold instruction which parallels the threefold denial: “feed my sheep”.

At the beginning of the Acts of the Apostles, Peter is no less passionate than before but, in the power of the Spirit, he preaches the first powerful sermons of the church. Words continue to flow from Peter but now they are considered and coherent. Peter’s words continue to be positively channelled in his letters.

Words are powerful. Jesus, the embodied Word of God’s love is the most powerful of all. But first of all, like the servant in Isaiah, comes listening. Listening to God and to those we meet. Then comes the pause, following by what we are to say, bearing in mind the potential for hurt which words have. But then let our words affirm what we believe and declare our faith boldly. “You, Jesus, are the Christ, the Son of the living God”. Amen.