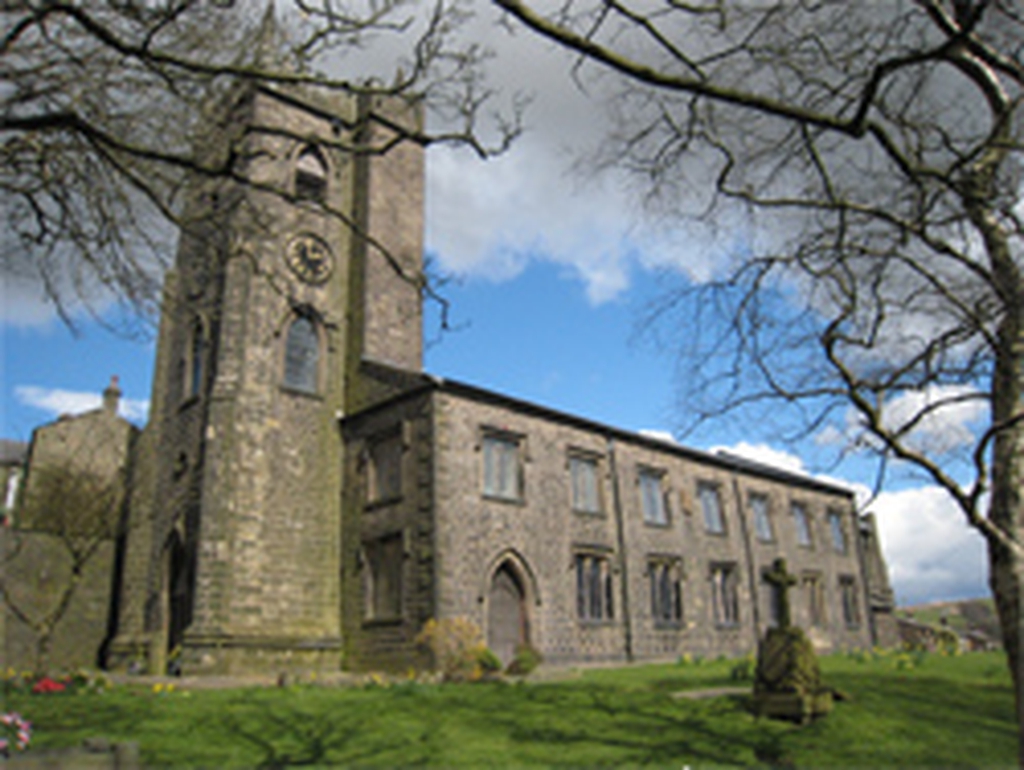 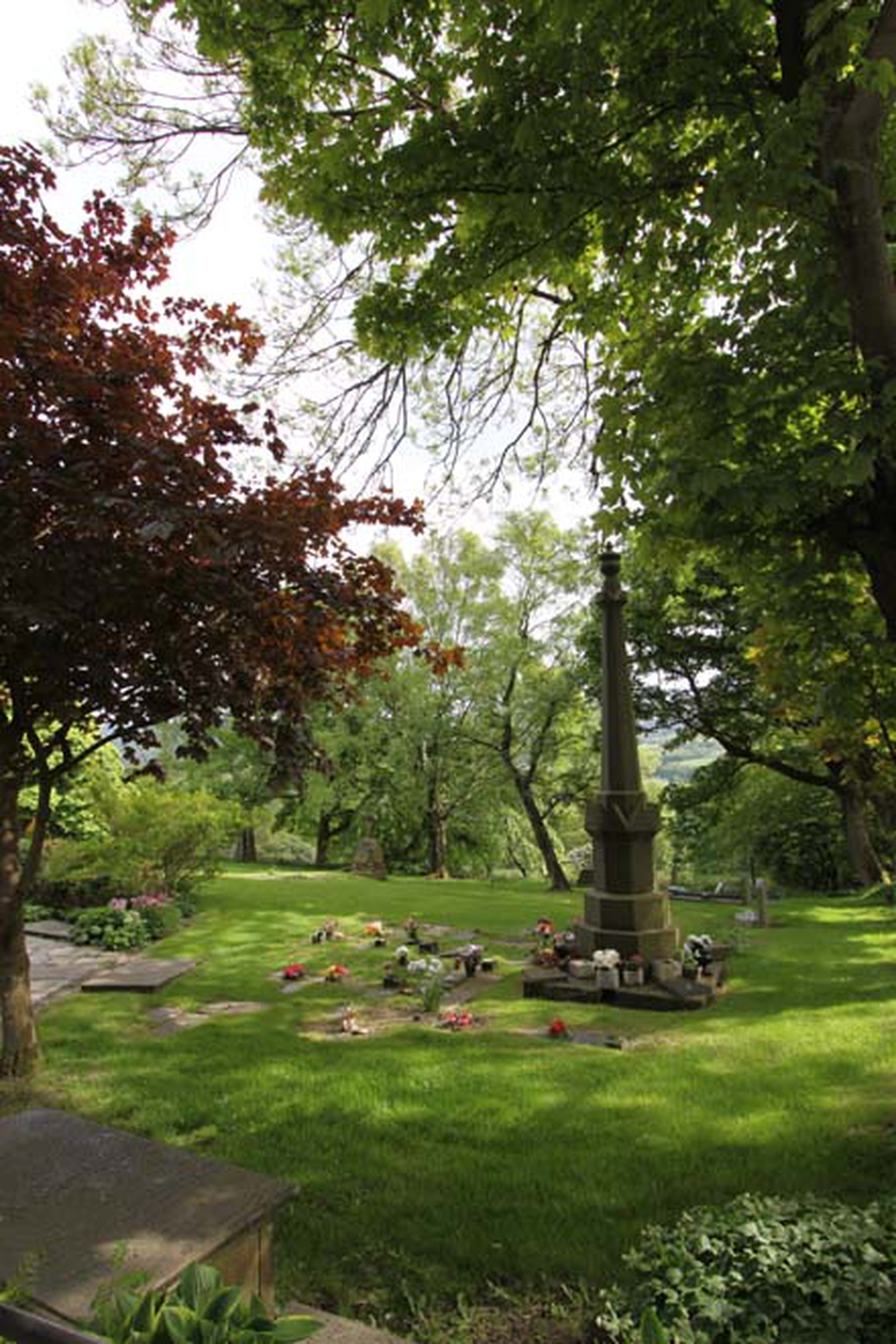 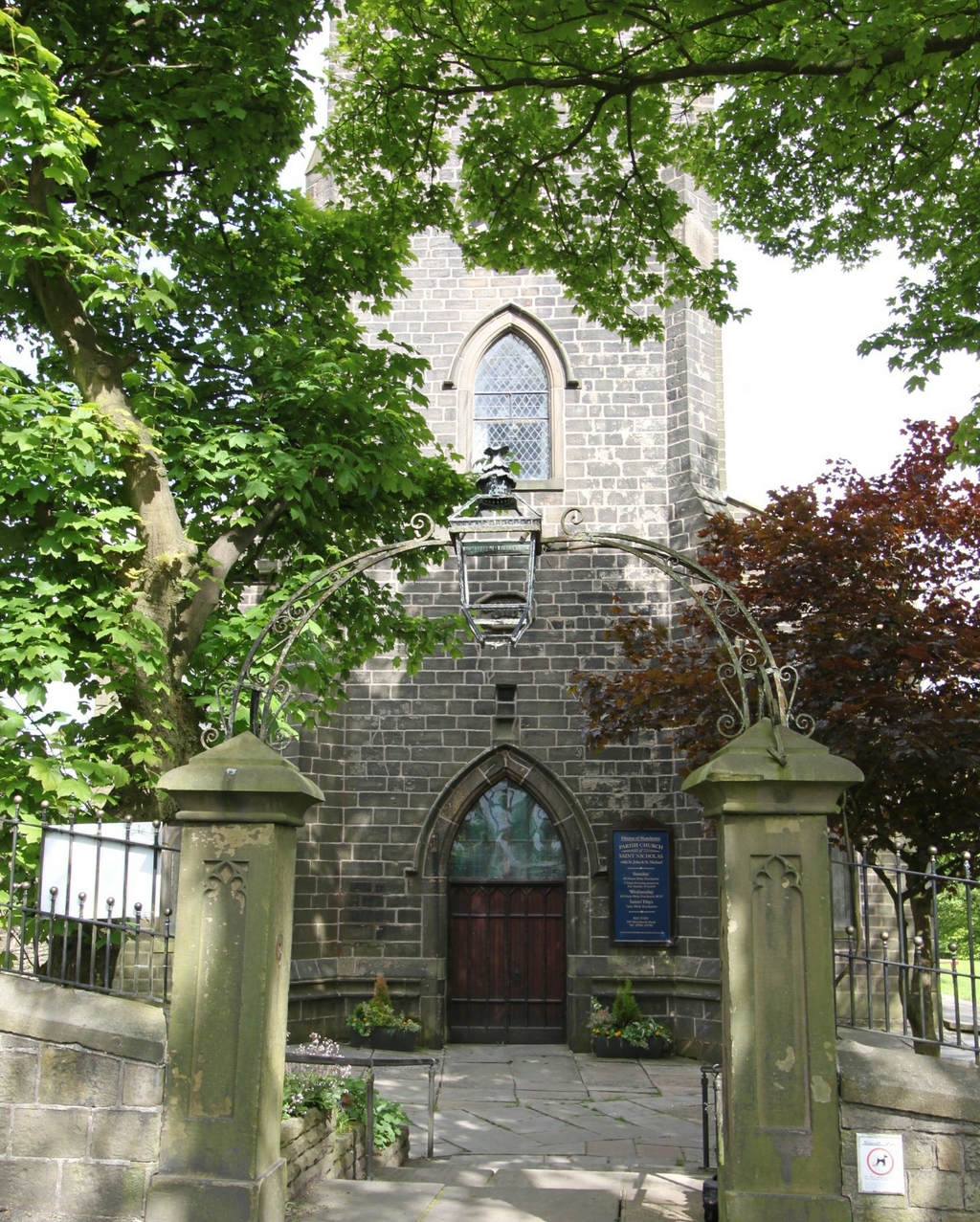 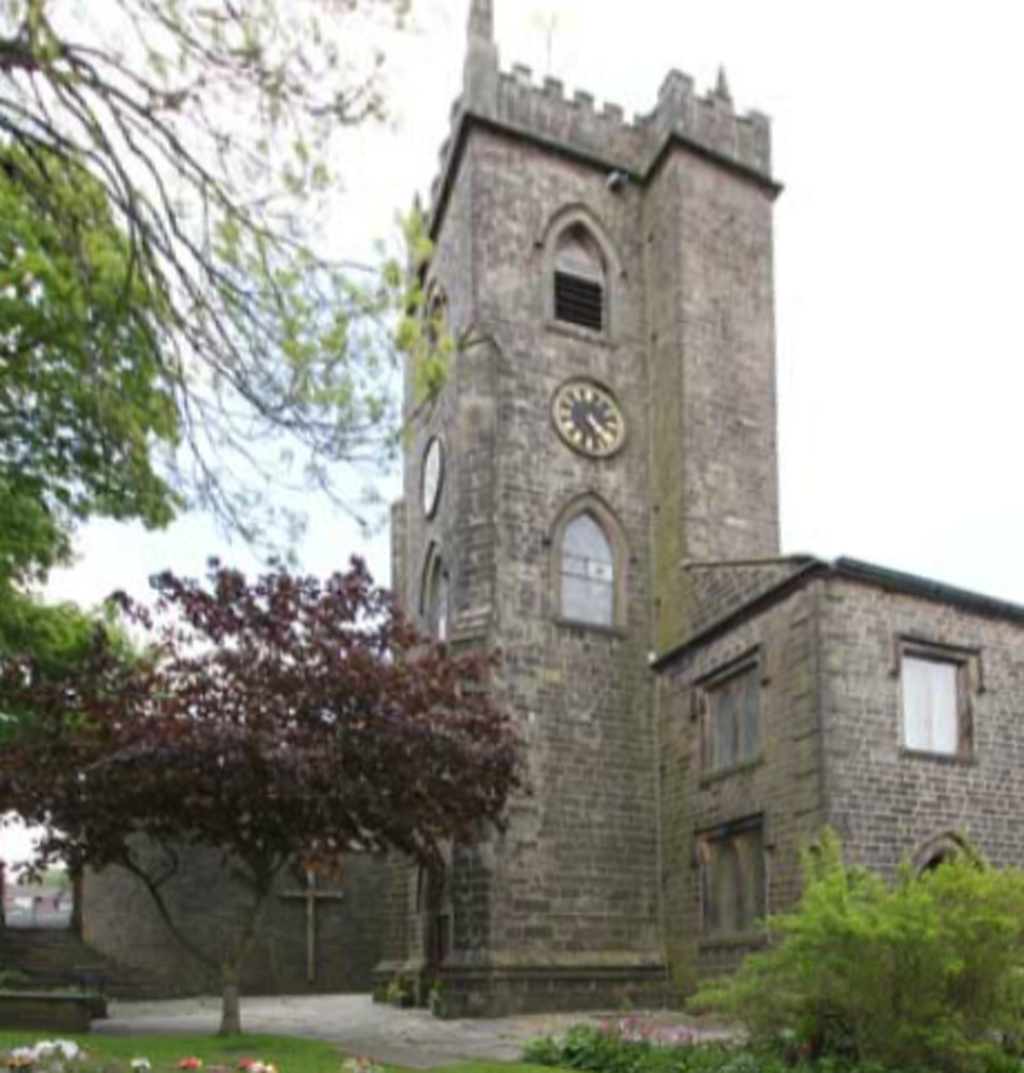 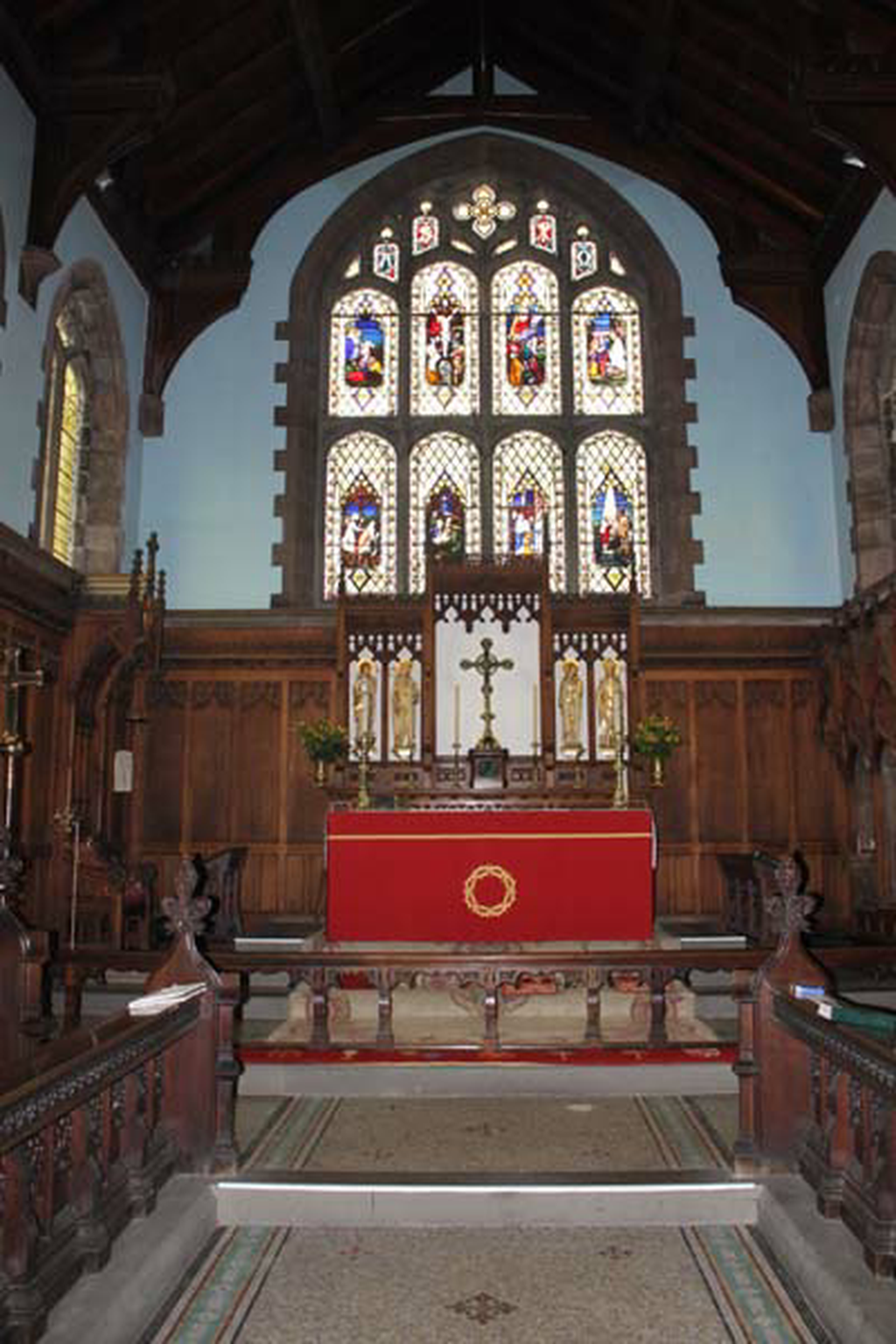 A Letter from Fr Scott

Letter from Fr Scott, our curate-in-charge

As we move into a new era of monarchy, I heard it said that our country was at a turning point. And it’s true that we now live in a very different world than when our late and beloved Queen Elizabeth II ascended the throne 70 years ago.

These days there seems to be a sense of entitlement in society – that people often feel they can do as they wish just to suit themselves, without a thought for others. It’s a sort of hangover from the ‘me first’ attitude of the 1980s.

The Queen thought differently. She believed that God had called her to rule from a privileged position, but that she was accountable to her people.

In her first Christmas broadcast in 1952, she said: ‘Pray for me …that God may give me wisdom and strength to carry out the solemn promises I shall be making, and that I may faithfully serve Him and you, all the days of my life.’

And that strong conviction of faith became a great guide for her reign. Her Majesty Queen Elizabeth was a great evangelist. Every Christmas, she never failed to mention her faith, and how Jesus was a guide for her life and role.

In 2000, she said: ‘For me, the teachings of Christ and my own personal accountability before God provide a framework in which I try to lead my life.’

In 2008, she expanded on this, saying of Jesus that he ‘managed to live an outgoing, unselfish, and sacrificial life … he makes it clear that genuine human happiness and satisfaction lie more in giving than receiving; more in serving than in being served.’

And in 2011, she talked about the importance of forgiveness. She said: ‘Forgiveness lies at the heart of the Christian faith. It can heal broken families, it can restore friendships, and it can reconcile divided communities. It is in forgiveness that we feel the power of God’s love.’

So those three things – accountability, sacrifice, and forgiveness – became aspects of her role as monarch. And it’s why she was such a hardworking and devoted servant to her people. She believed God had called her unexpectedly early to that role, but she was determined to obey that calling.

We are all called to serve, and God gives us the qualities to deal with that calling. For many of us, it’s the ability to listen to people. For some, it’s kindness and compassion. For others, it’s patience and tolerance. We don’t all have these gifts, but if we do, you can be sure that God has given them to us to do his work. They are gifts that have the potential to make the world a better place.

Her Majesty had talents bestowed on her by God, and because her faith was strong, she knew he was asking her to put them to good use. We should all do the same.

Queen Elizabeth II was only a small lady, but she has left King Charles III huge shoes to fill. I’m sure he’ll emulate the example left to him by his dearest mama – and I hope that we, as a country, take our new direction with the kindness, dedication and selflessness that characterised her reign.