Church of England Diocese of Winchester Northington and Swarraton 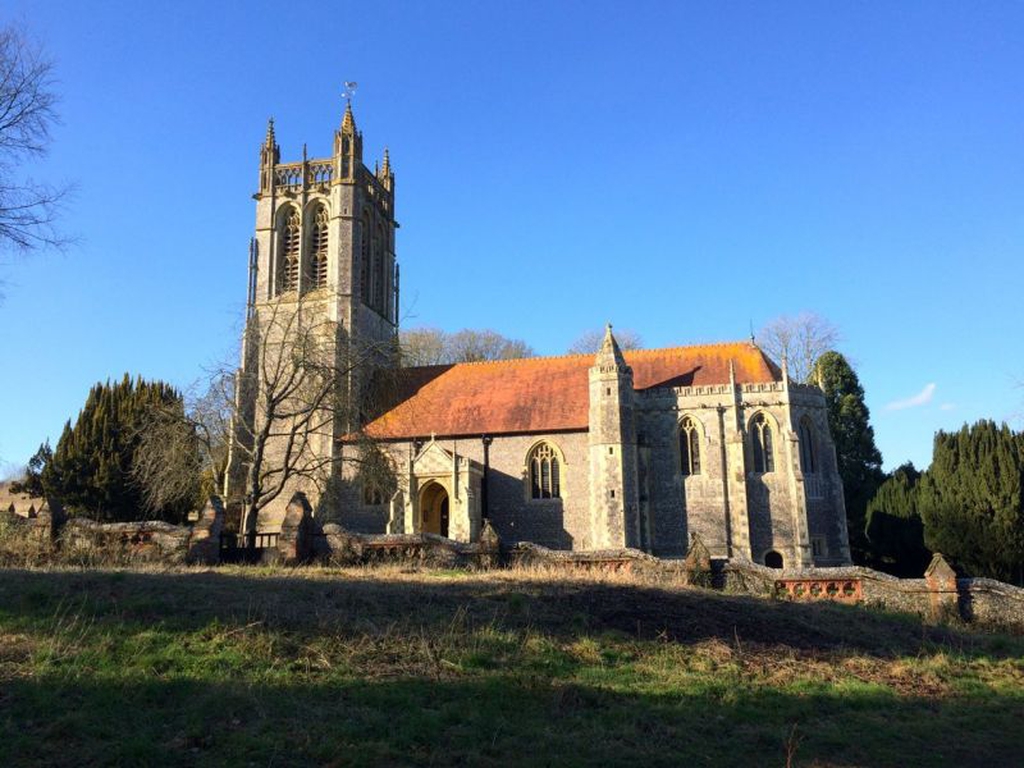 The Roof has been completely renewed thanks to a Government Grant.  Best use of the scaffolding was also made to replace the chimney and return it to its original Victorian design.  Stonework around the exterior Apse and the Tower was also carried out to renew and make safe.   Inside the Reredos is now lit and the counterweighted candelabra have been serviced after 130 years.

There are numerous other Projects that require to be completed.  The most prominent being the organ refurbishment, rewiring with new lighting and the refurbishment of the Grade 2 listed Graveyard wall.

The old church area which includes the Village War Memorial, is being refurbished with a new boundary wall on the West side.  This work will include the reinstatement of old headstones along the bank supporting the wall which were found when the War Memorial was being commissioned.

You can only really appreciate the beauty of this place and why it needs such upkeep if you come and visit.