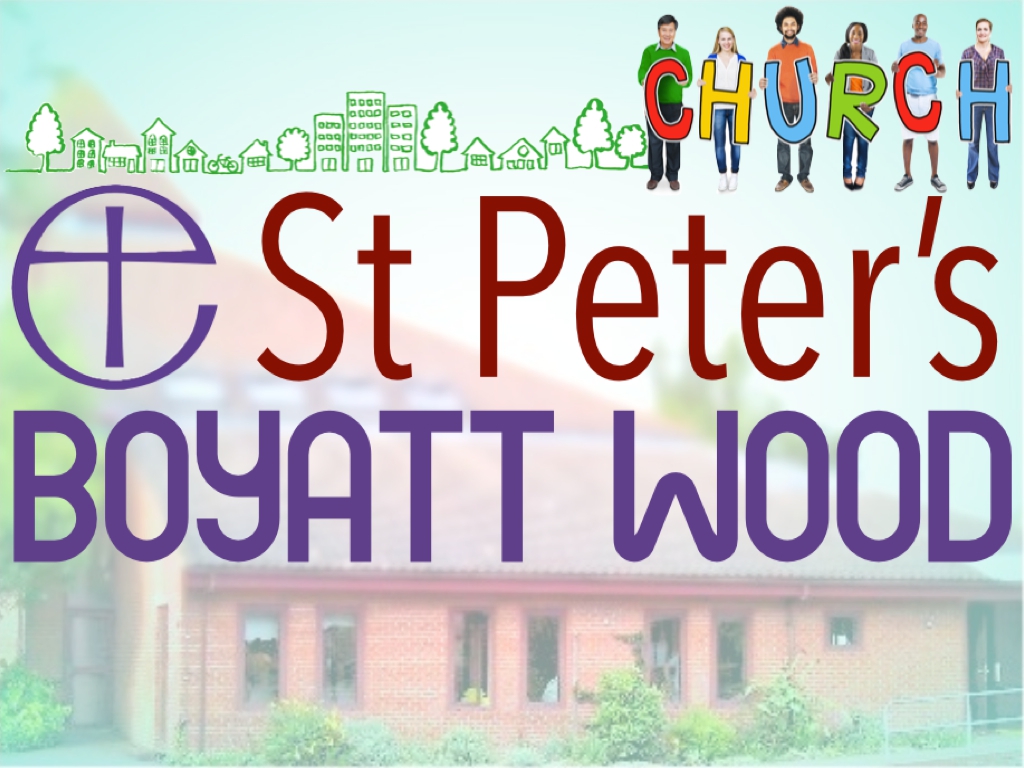 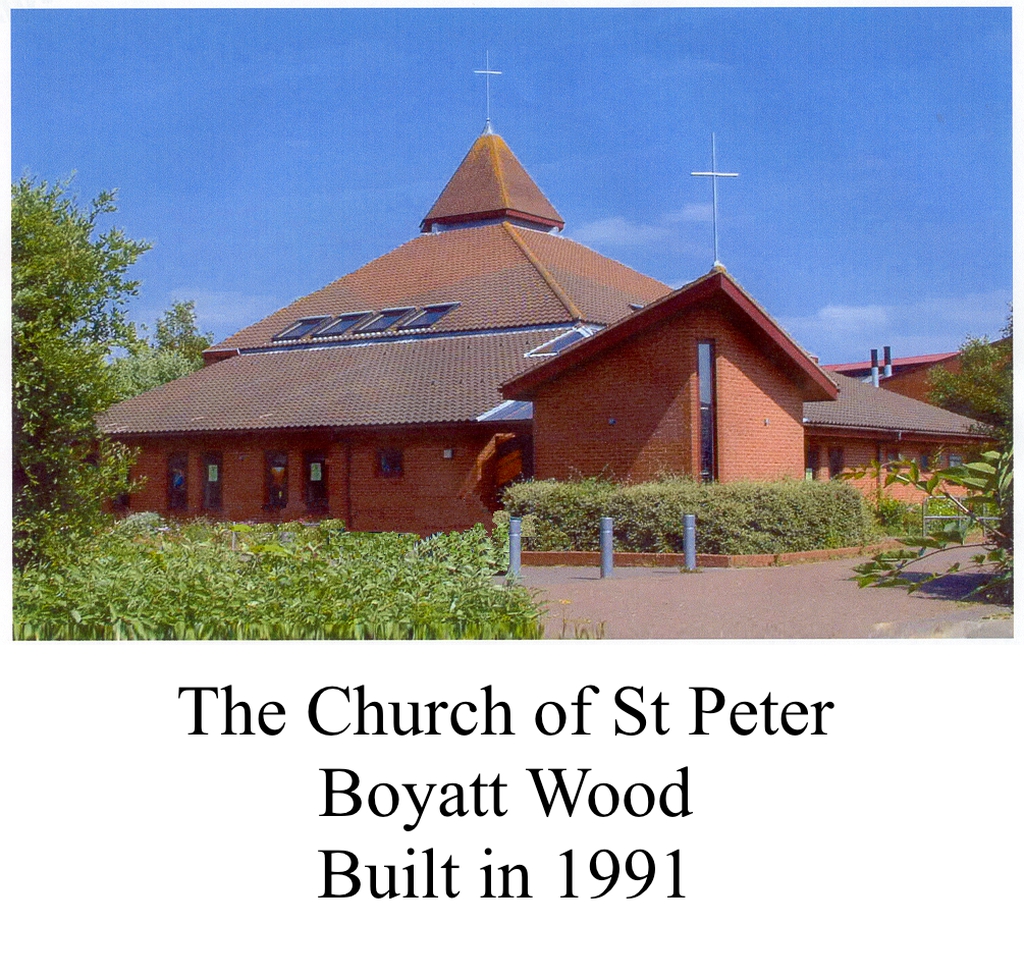 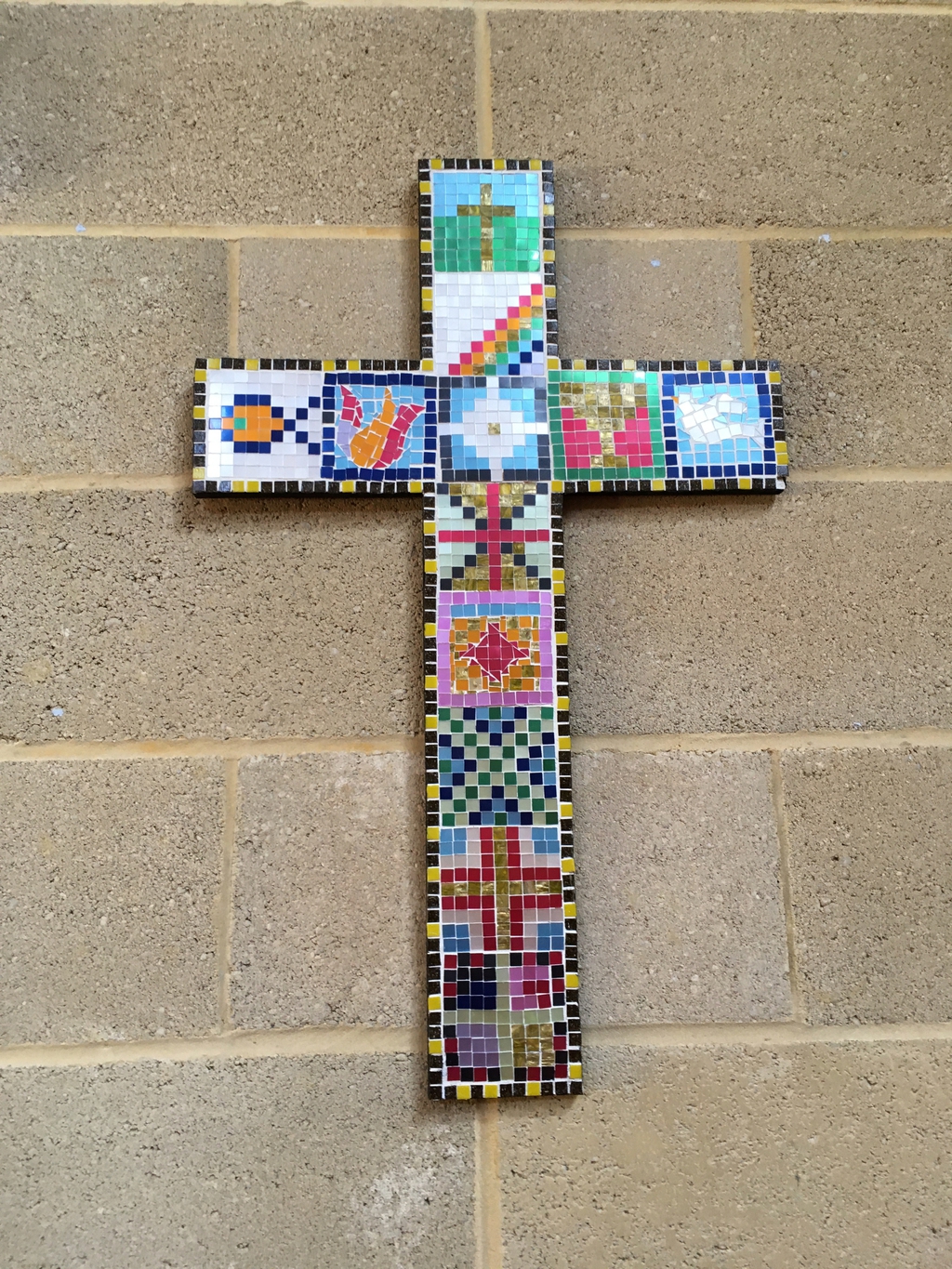 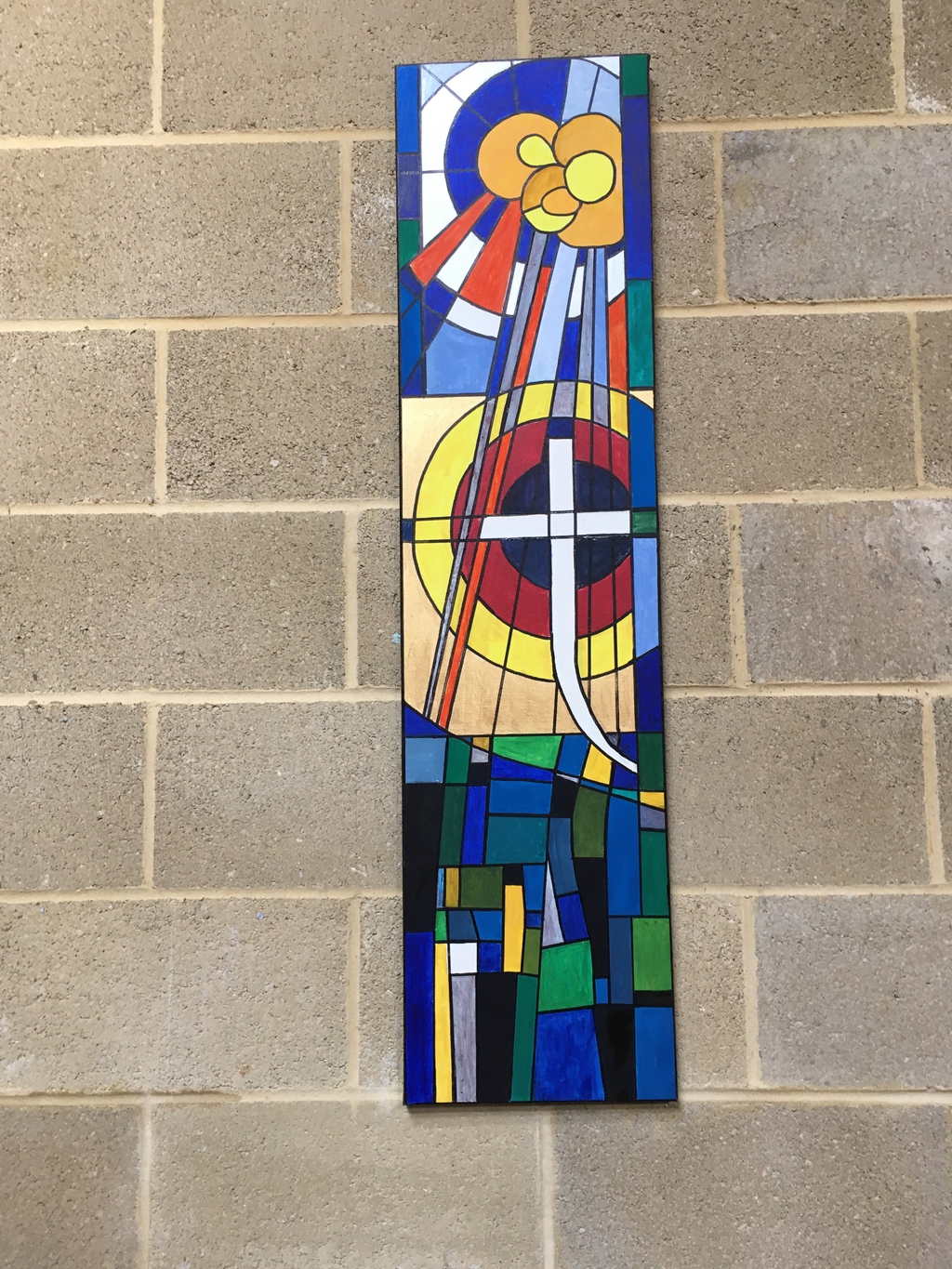 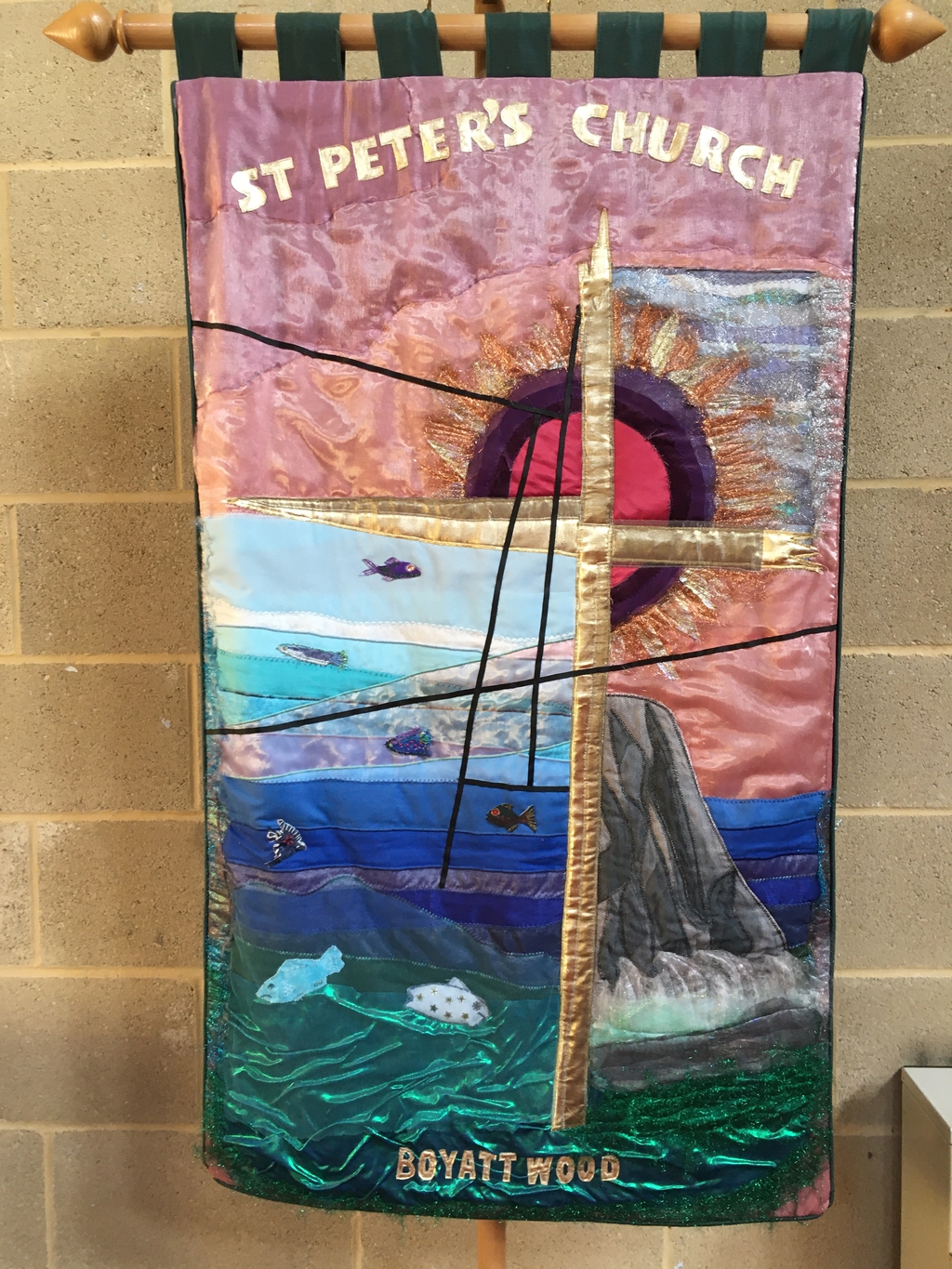 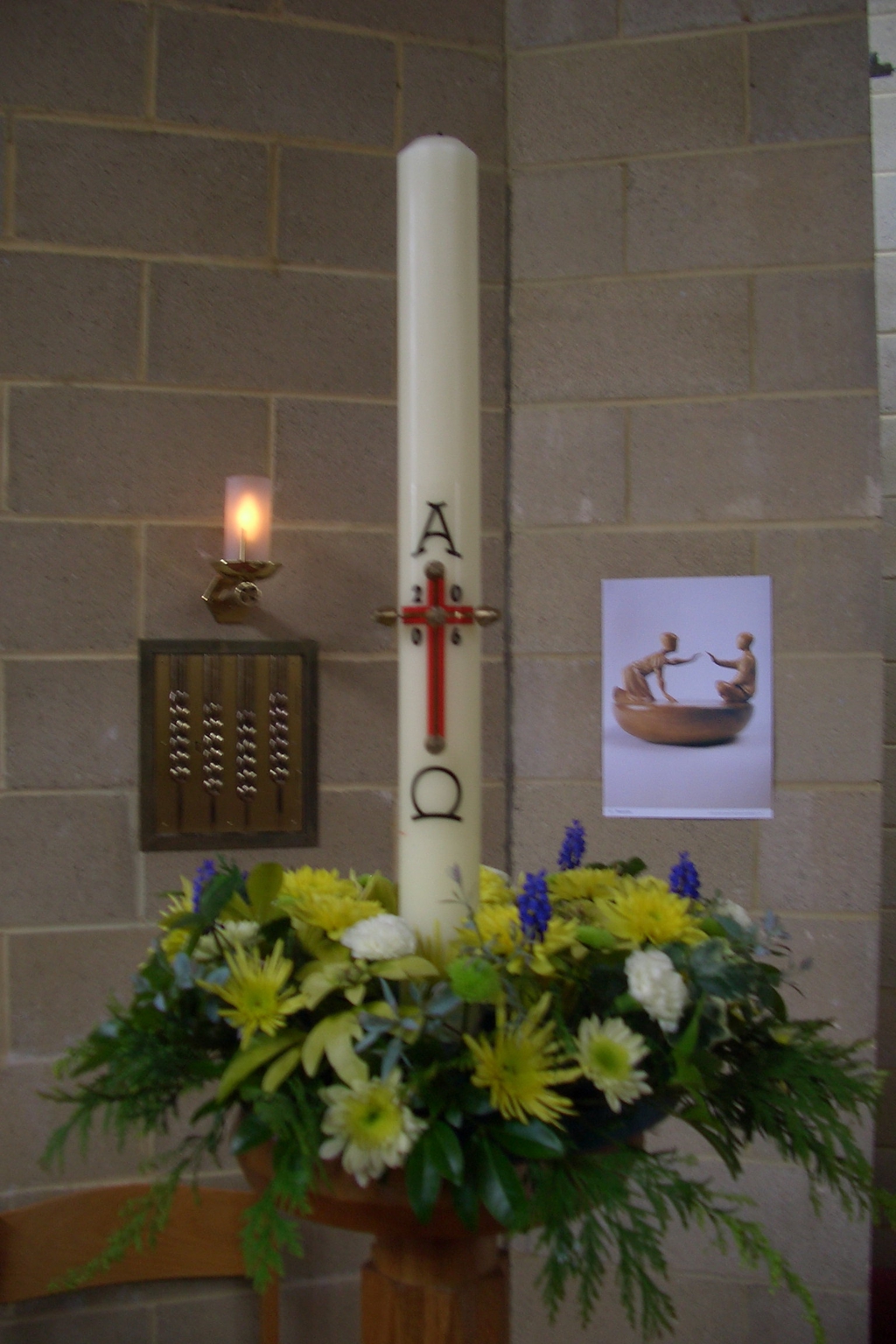 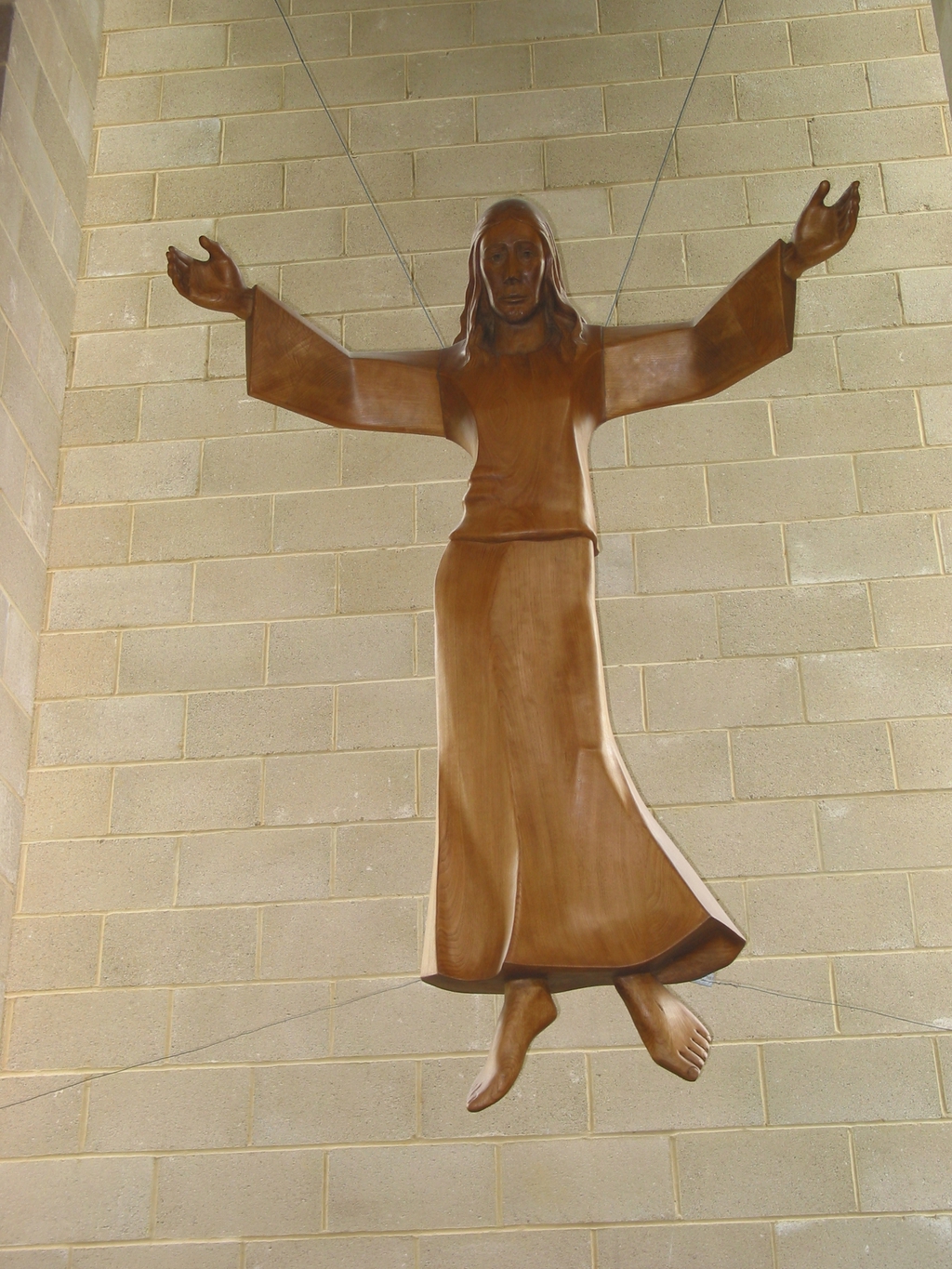 Stephen Collyer as Vice-Chair of the PCC took the meeting.  In attendance were 15 people online through Zoom.

Stephen was nominated and accepted the post of Church Warden, and there were no other nominations.  He was also elected as Deanery Synod Representative.   There were four posts for PCC and the following were duly elected, Jan Beal, Pat Ball (for 2 years) and Wendy Noble and Jan Shearing (for 3 years).  Simon Bates was elected as the Independent Examiner.

These elections were followed by the Report for 2019 together with the Financial Report which unfortunately showed a deficit but with a Legacy and parishioners continuing to give regularly by the Parish Giving Scheme or Standing Order, the Parish Share has been paid throughout 2019 and so far into 2020.

It is hoped that the Church Building will soon be opened to users again.