Church of England Diocese of Worcester Ribbesford with Bewdley and Dowles 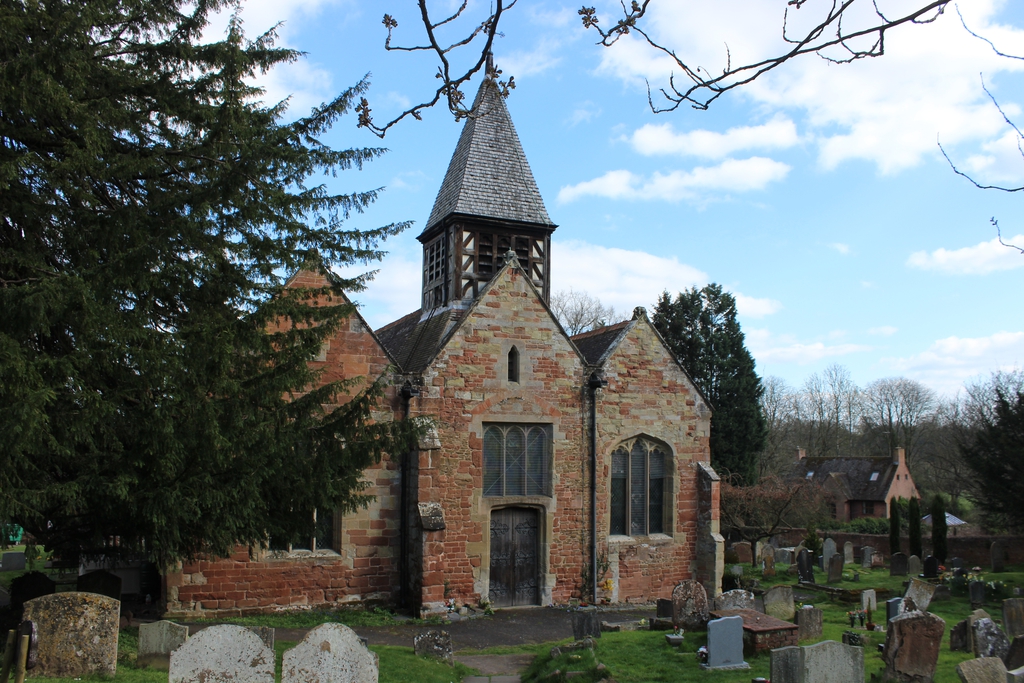 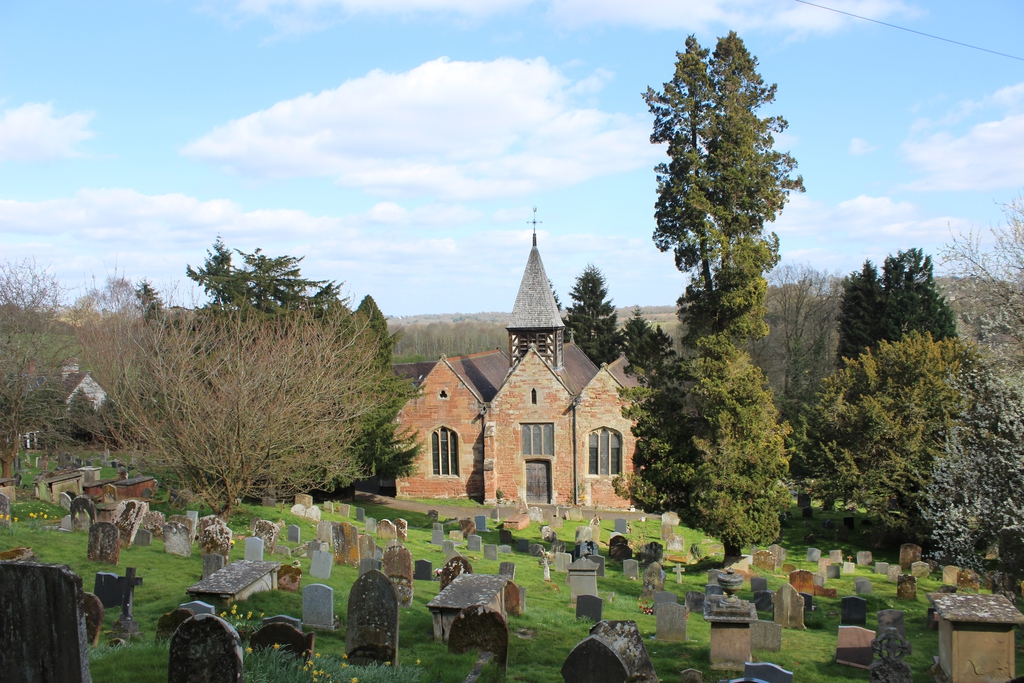 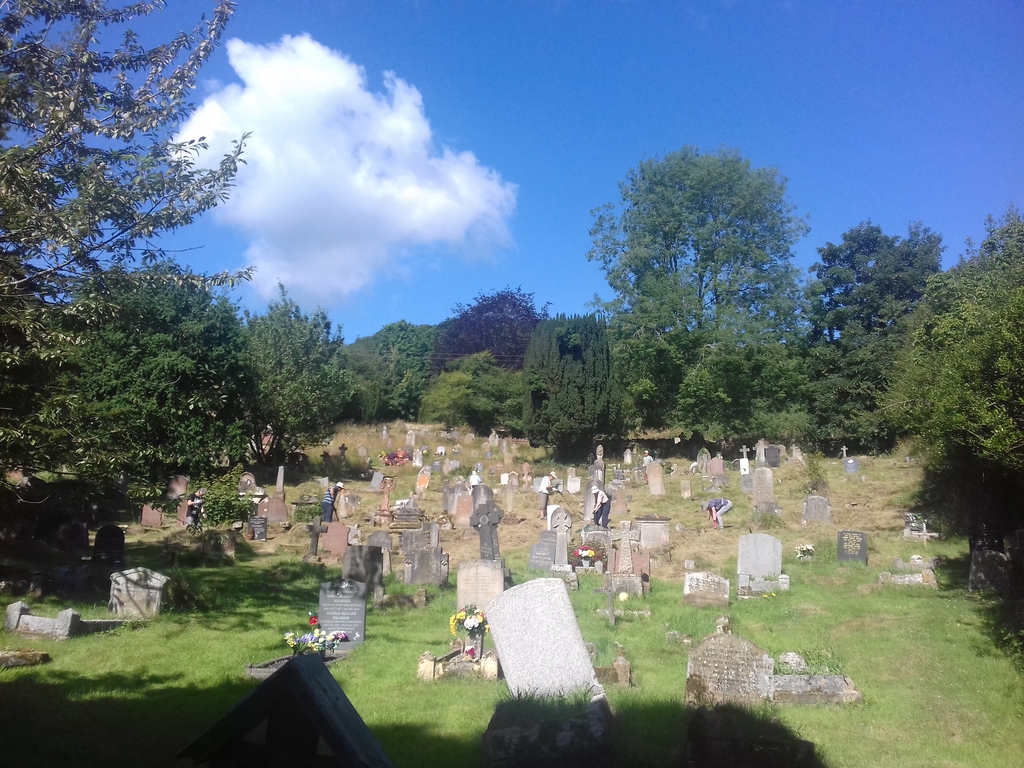 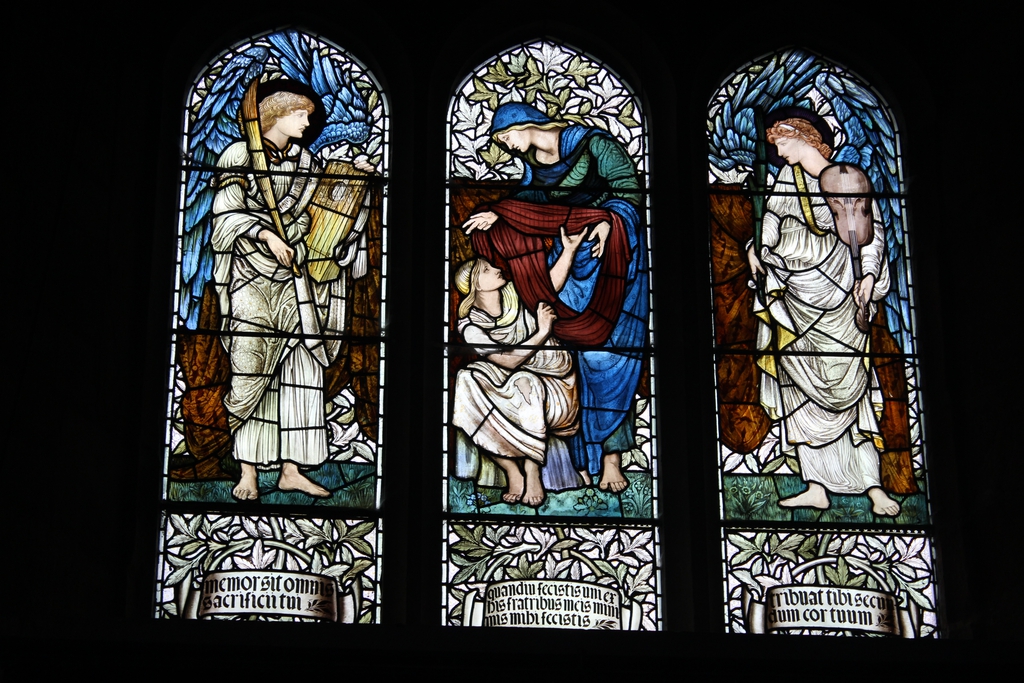 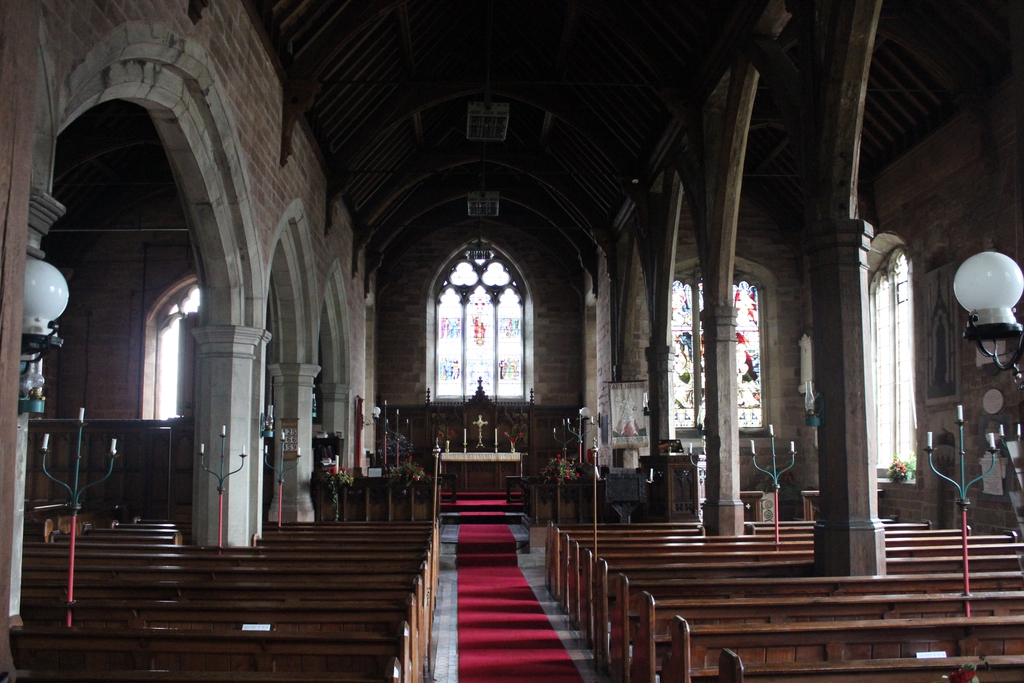 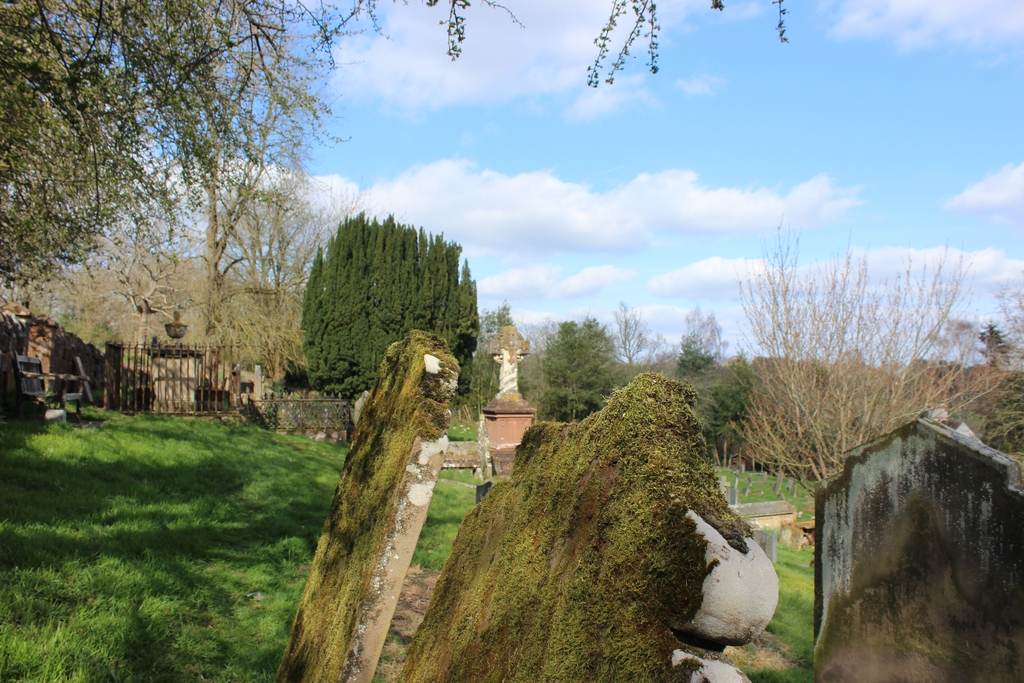 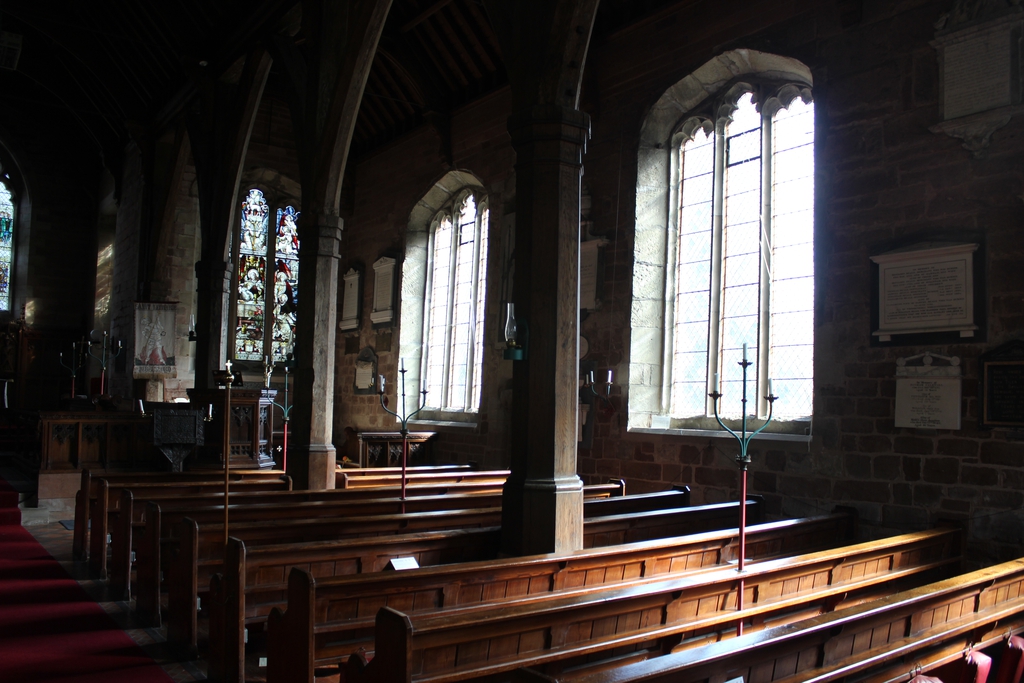 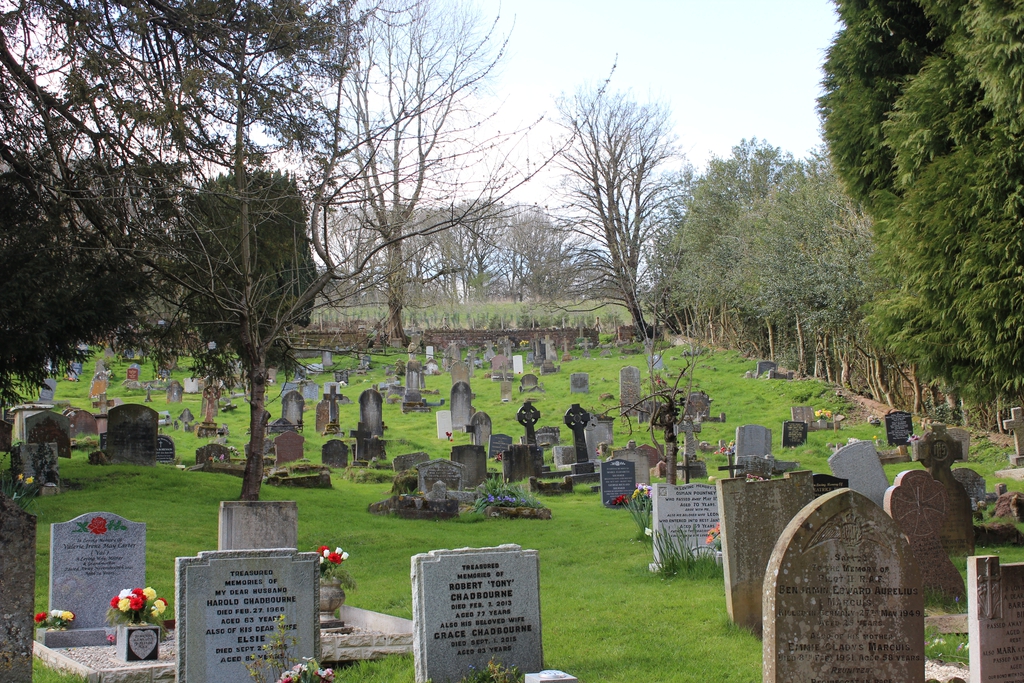 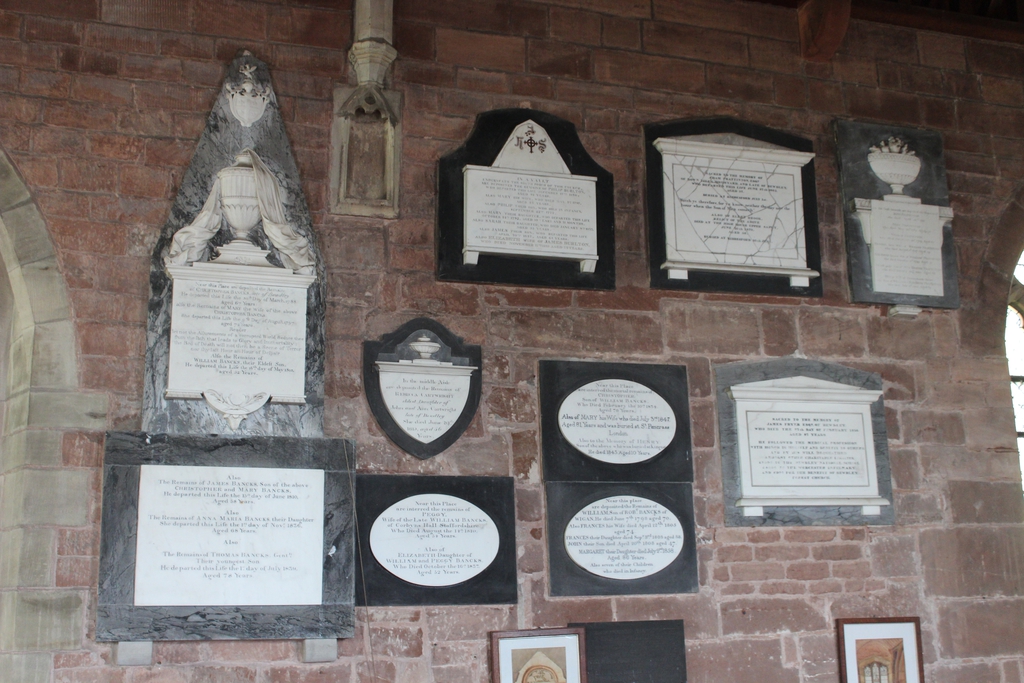 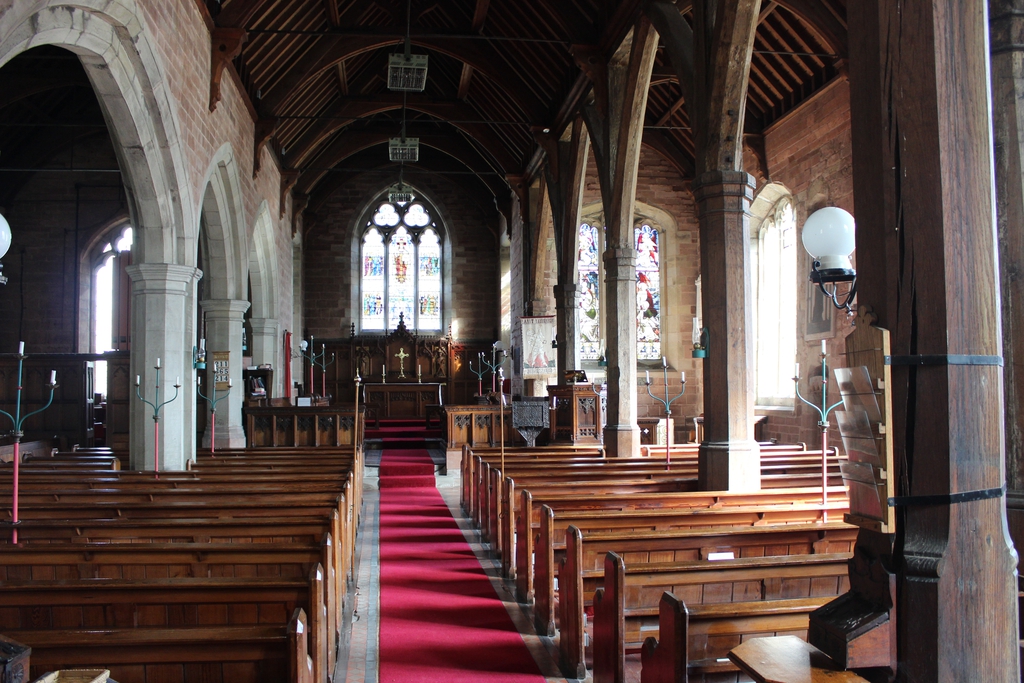 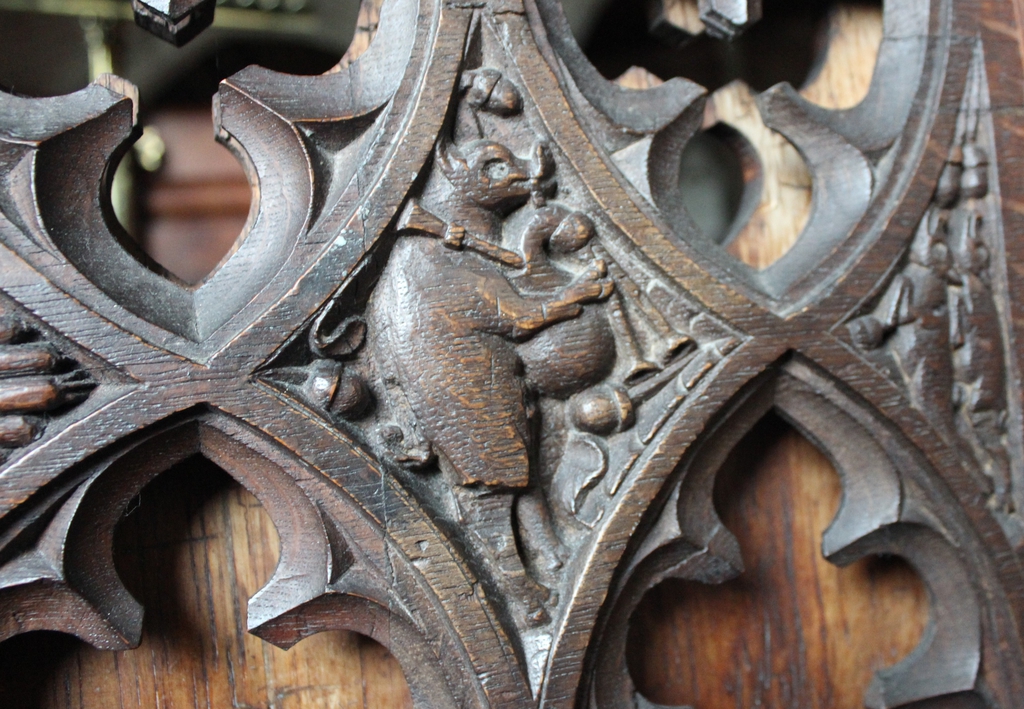 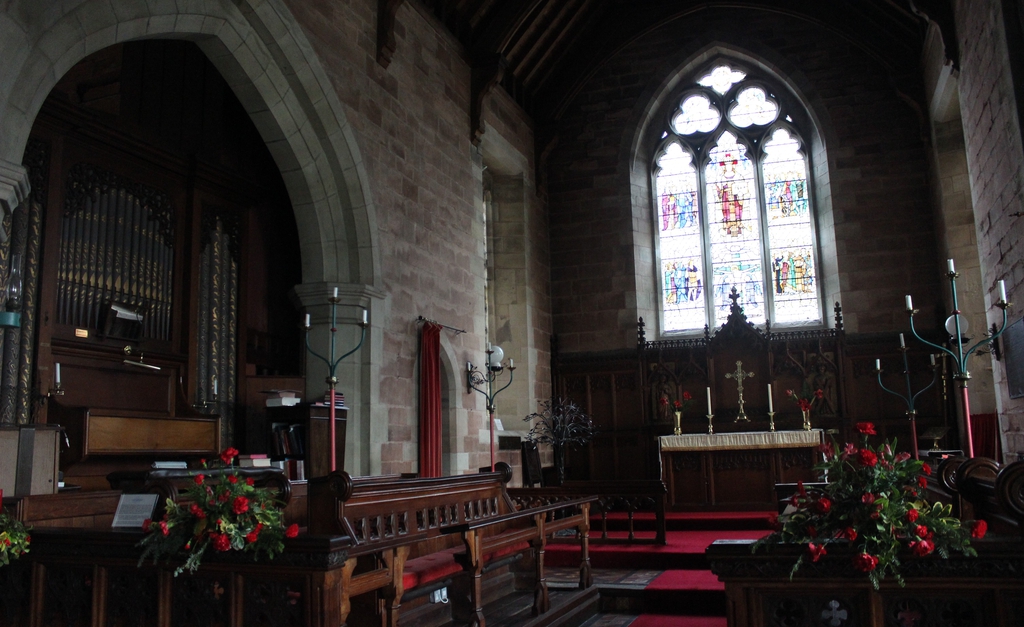 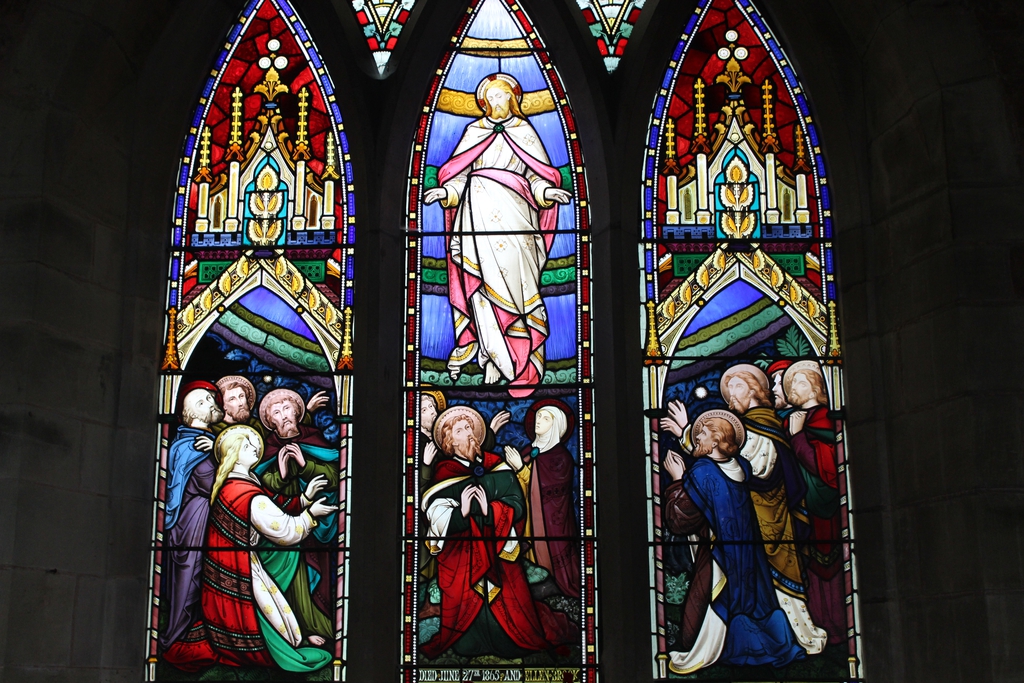 St. Leonard's, Ribbesford, nr. Bewdley
Services and events
News and notices
About us
Safeguarding
Weddings at St. Leonard's
Baptisms and christenings
Searching the churchyard for a grave or memorial
St Leonard's burials register and database
What's going on in the Parish
Find us
Ribbesford near Bewdley Worcestershire
Get in touch
07982611493
Facilities
More information
Social
Edit this Church
Church of England Diocese of Worcester Ribbesford with Bewdley and Dowles

Leaders from across different faiths ask the public to join them in a national day to remember those who have died from any cause during the pandemic – being held on Tues 23 March - and to show support for everyone who has been bereaved.

Take a minute’s silence at 12 noon on 23 March to show your support for the millions of people who are bereaved and take a moment to connect with someone.

Spearheaded by the charity Marie Curie and supported by the Together Coalition, over 200 organisations are already behind the National Day of Reflection and today 82 prominent leaders from religious groups including the Buddhist Society, British Sikh Nurses, Professional Women of Faith, Catholic Union, the Islamic Society of Britain, the Church of England, Commonwealth Jewish Council and Interfaith Matters have signed an open letter backing the day.