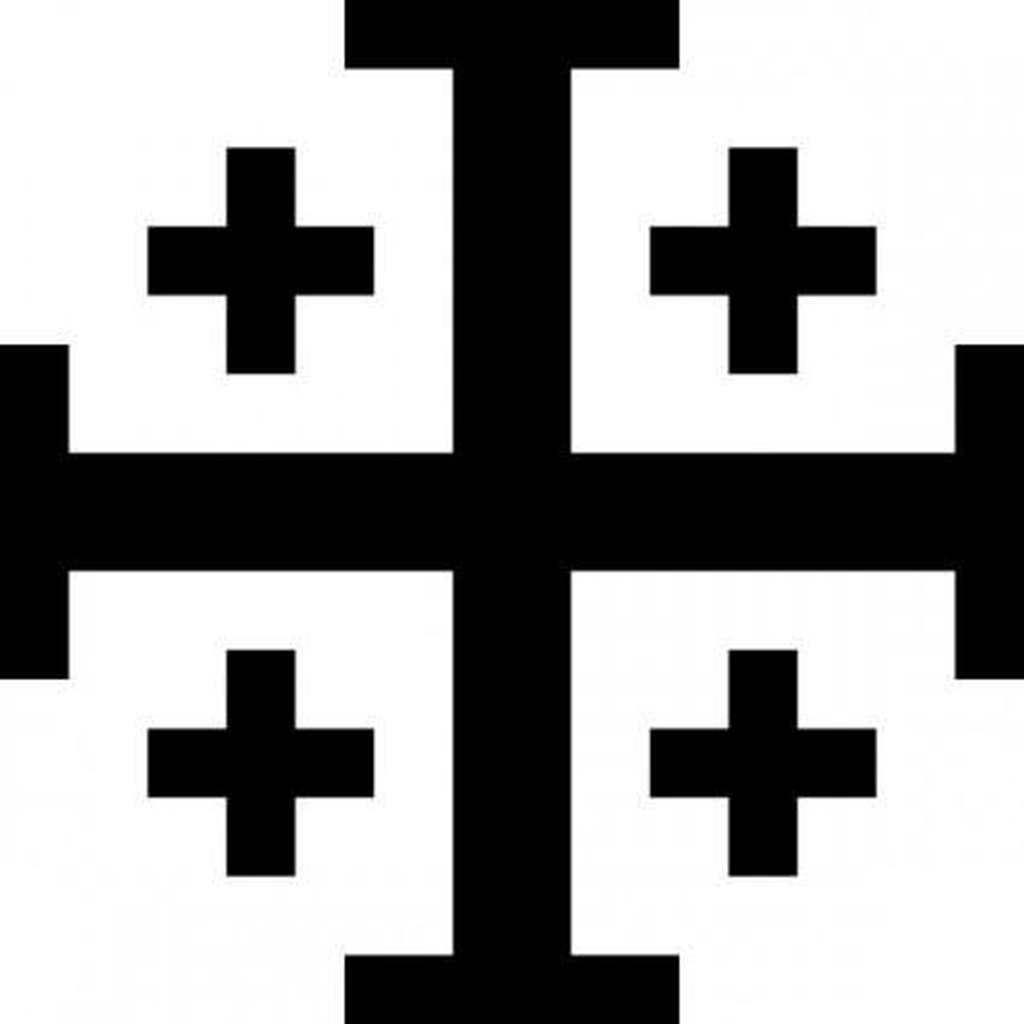 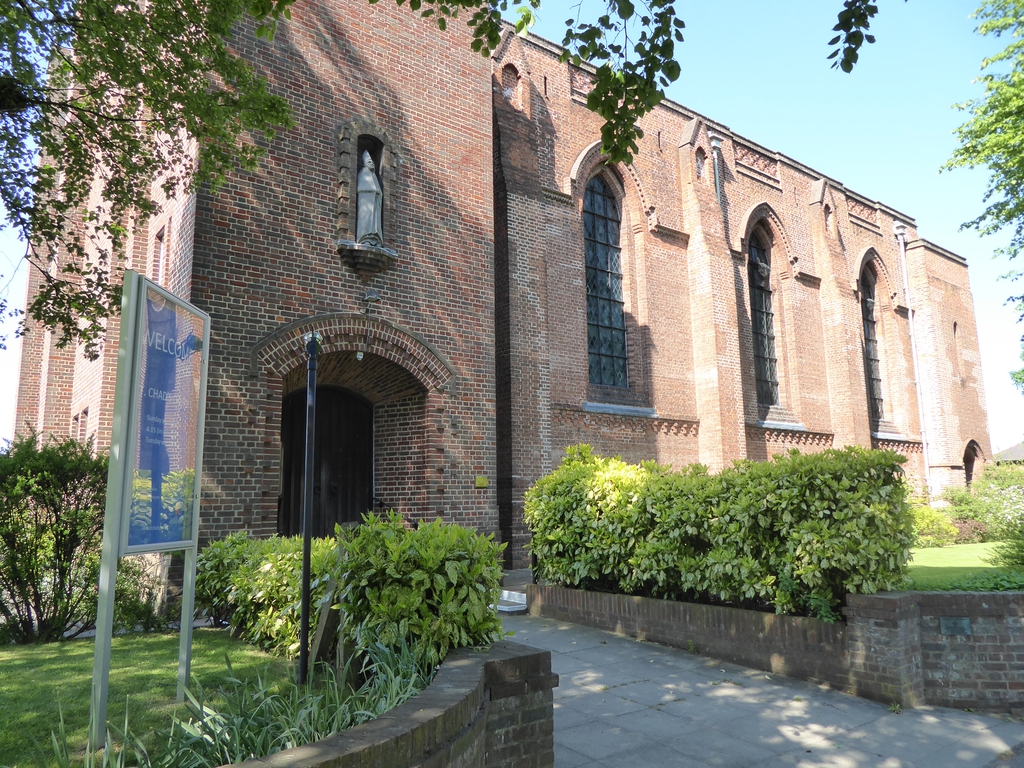 John became priest-in-charge of St Chad’s in September 2016. He combines this role with working for the Archbishop of York as his mission strategy adviser and chaplain through the north of England.

John is married to Stephanie and they have four grown up and married children and four grandchildren. Stephanie teaches at St Mellitus and St Hild Theological Colleges.

As well as desiring to see people of all ages become disciples of Jesus Christ and grow in faith, he is on the wider national team for Fresh Expressions and Leading your Church into Growth. John has ministered in inner city Bradford, suburban Leeds, and Liverpool. He and his family lived for almost 14 years in Christchurch, New Zealand. There he was a vicar and then became Archdeacon in the Diocese during the years of the Christchurch earthquakes.