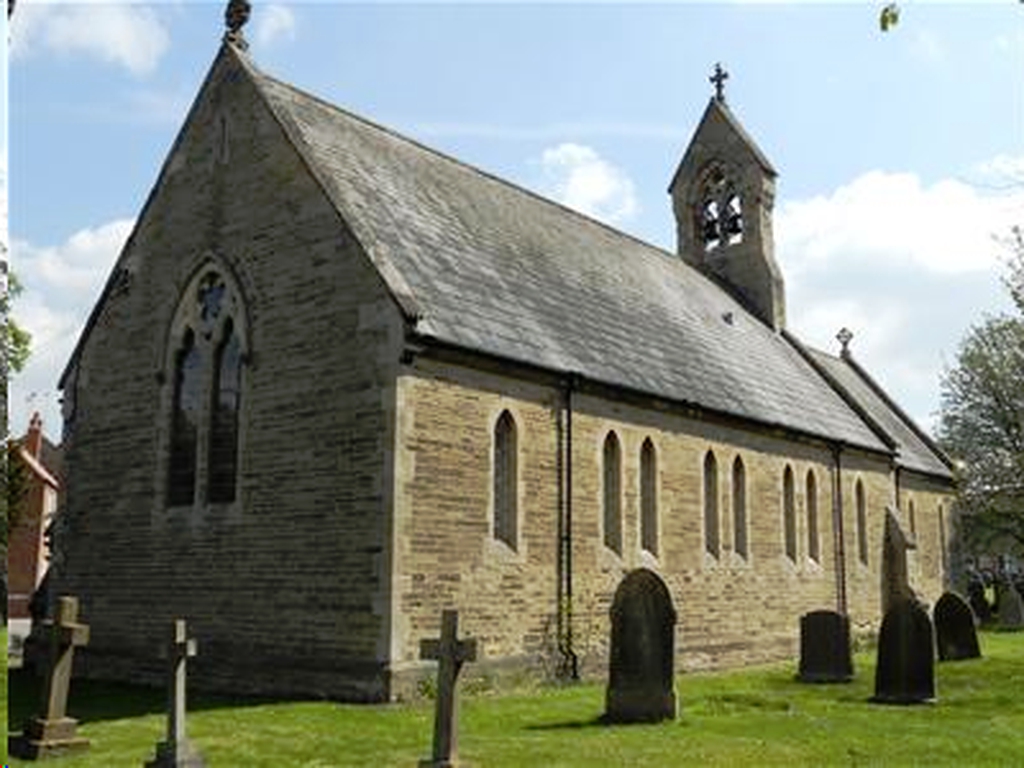 It is with sorrow that I join with you in mourning the death of His Royal Highness Prince Philip, the Duke of Edinburgh, a man whose life was one of dedicated service to this country, to the Queen and to his family. His down to earth speaking, his passion for the wellbeing of young people through the Duke of Edinburgh Award Scheme and his role as patron of many organisations won him the affection and respect of many. His zest for life was clearly seen in his enthusiasm for sport and the environment. The trauma of his family’s life following their exile from Greece when he was a baby and his education in France, Germany and this country, followed by service in the Royal Navy, bred in him a resilience which he drew upon as the Queen’s husband of over 70 years and her consort of 69 years. As we trust him to God’s merciful keeping we do so in Easter hope. May he rest in peace and rise in glory.