Church of England Diocese of York Barmston with Fraisthorpe 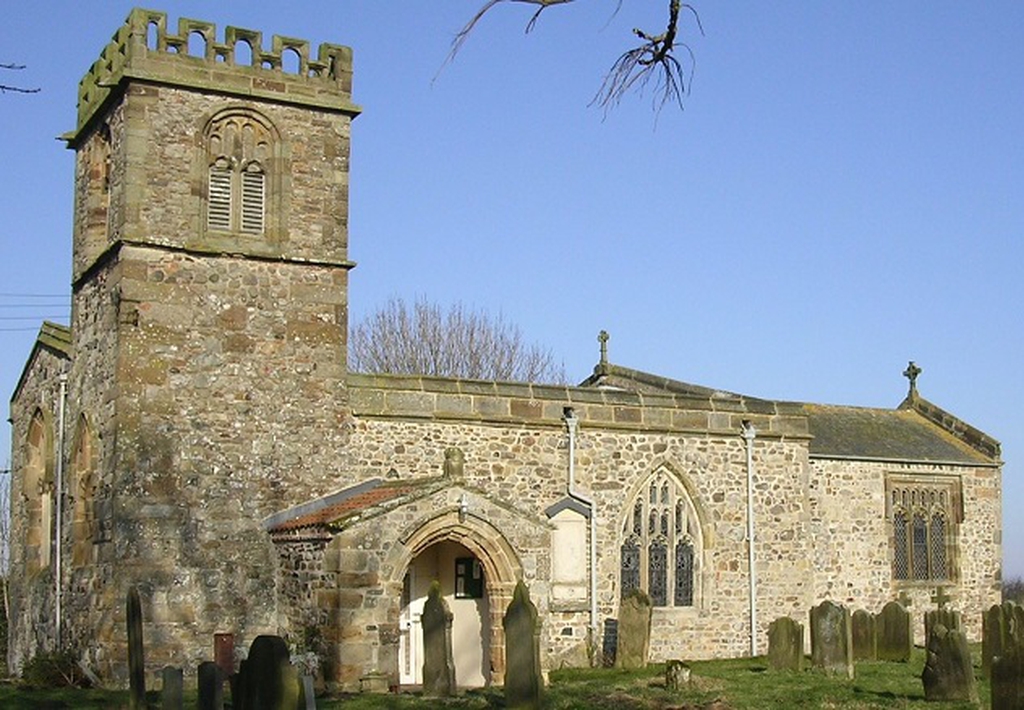 All Saints
Services and events
News and notices
About us
Safeguarding
Sunday Worship livestreamed from Emmanuel Church, Bridlington
Find us
Sands Lane Barmston Driffield
Get in touch
01262 229503
Facilities
More information
Social
Edit this Church
Church of England Diocese of York Barmston with Fraisthorpe

I was working in the garden the other day and enjoying the fact that the sun was out, the icy winds have ceased, and spring really seems to be here. Of course, it might be snowing by the time you read this, but at least the clocks will have gone forward!

The Easter story takes place in a garden. Jesus’ mangled body is hurriedly laid in an empty tomb donated by a wealthy follower, Joseph of Arimathea, and a stone laid across the entrance. That’s on the Friday, and it has to be hurried because the Sabbath began at sunset, when all work had to stop. On Sunday morning, in the grey pre-dawn light, the women come with spices to anoint the body, something they hadn’t been able to do at the time. But the stone has been rolled away, the body has gone and all is confusion and upset. One of the women, Mary Magdalene, sees someone whom she thinks is the gardener and asks if he knows where the body is. The man speaks her name and she instantly recognises that it’s Jesus himself, risen from the grave.

I wonder why she didn’t know him straightaway. Perhaps she was blinded by tears, confused by the half-light or simply that it was so unexpected. Or maybe it was simply that Jesus’ resurrected body looked different, and it wasn’t until he spoke, or did a characteristic action, that people knew who he was.

In a funny sort of way, Mary was right and Jesus was the gardener. The story of the Bible begins in a garden, from which the first humans are expelled because of their disobedience. And it ends in a garden city, in which the streets shine and the tree of life grows beside a sparkling river. In between these two pictures comes the Garden of Gethsemane, from which the Son of God was dragged to the cross, and the Easter garden, where Mary met him, the death-conquering Lord. You could say that Jesus is in the business of rooting out sin, weeding out rebellion, cutting back selfishness, and planting seeds of love, faith and hope – a gardener indeed, preparing us for the paradise garden of eternity.