Church of England Diocese of York Lythe with Sandsend 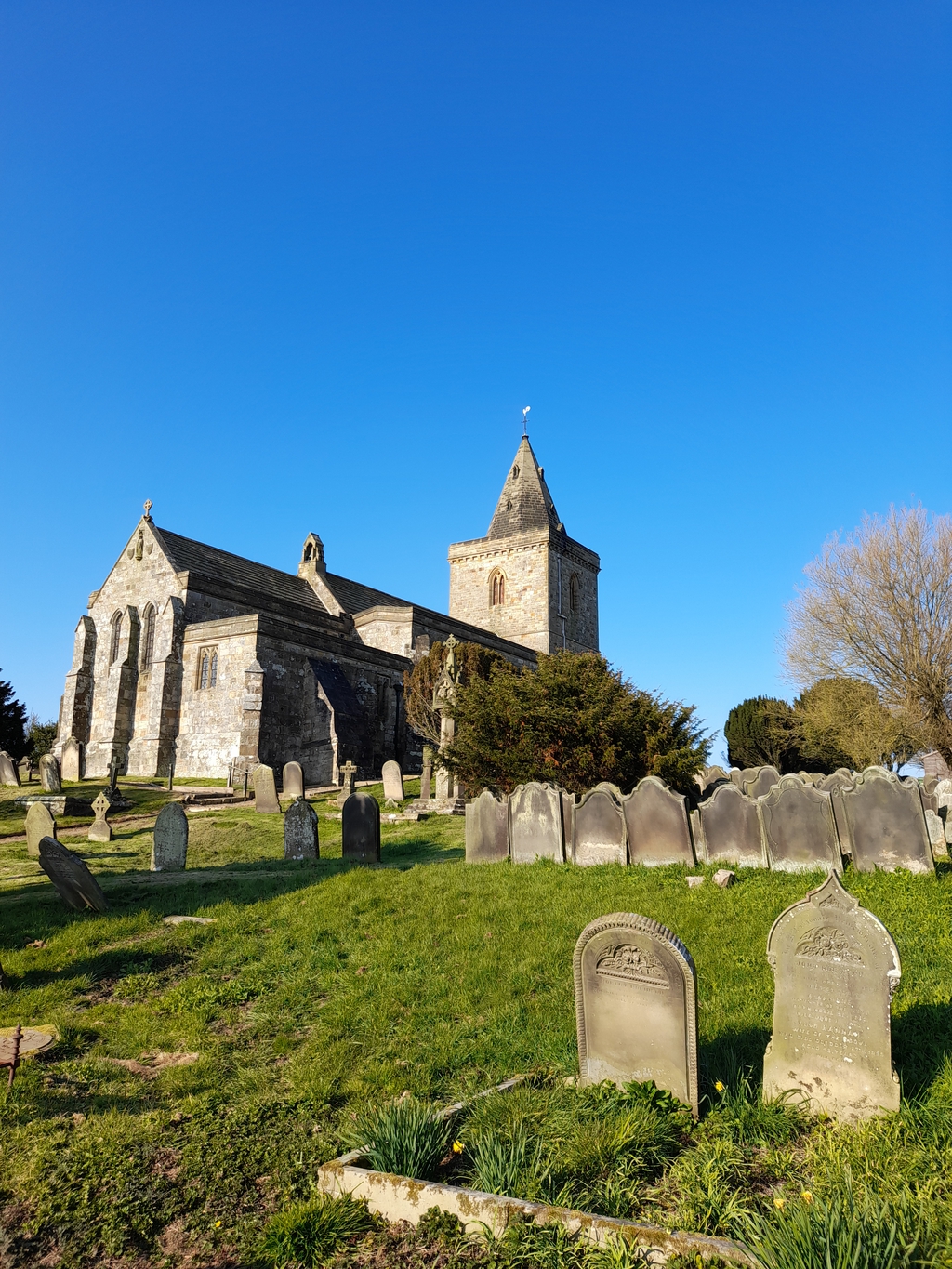 The first two stages of the St Oswald's restoration have started. The first, removing the surplus organ reservoir occupying the space behind the organ console, has created space which it is intended to use as the new choir vestry. The plan is to move the oak choir vestments cupboards from the present choir vestry and fix them in this new space. The cupboards were put in by Sir Walter Tapper in the last major restoration in 1911 and match all the rest of the wooden furniture in the church. The damp wall is being repointed (see next paragraph) and will then be re-plastered and lime-washed before the cupboards are moved in.

The second phase is repointing a considerable amount of the church exterior walls. Recent quinquennial inspections highlighted areas which needed work, and following a generous donation from the Normanby Family Trust, scaffolding was erected on the north side of the church and the chipping out and repointing began. It is all being done with lime mortar to match the rest of the building. As each area is completed the scaffolding will be moved to the next area to be worked on.