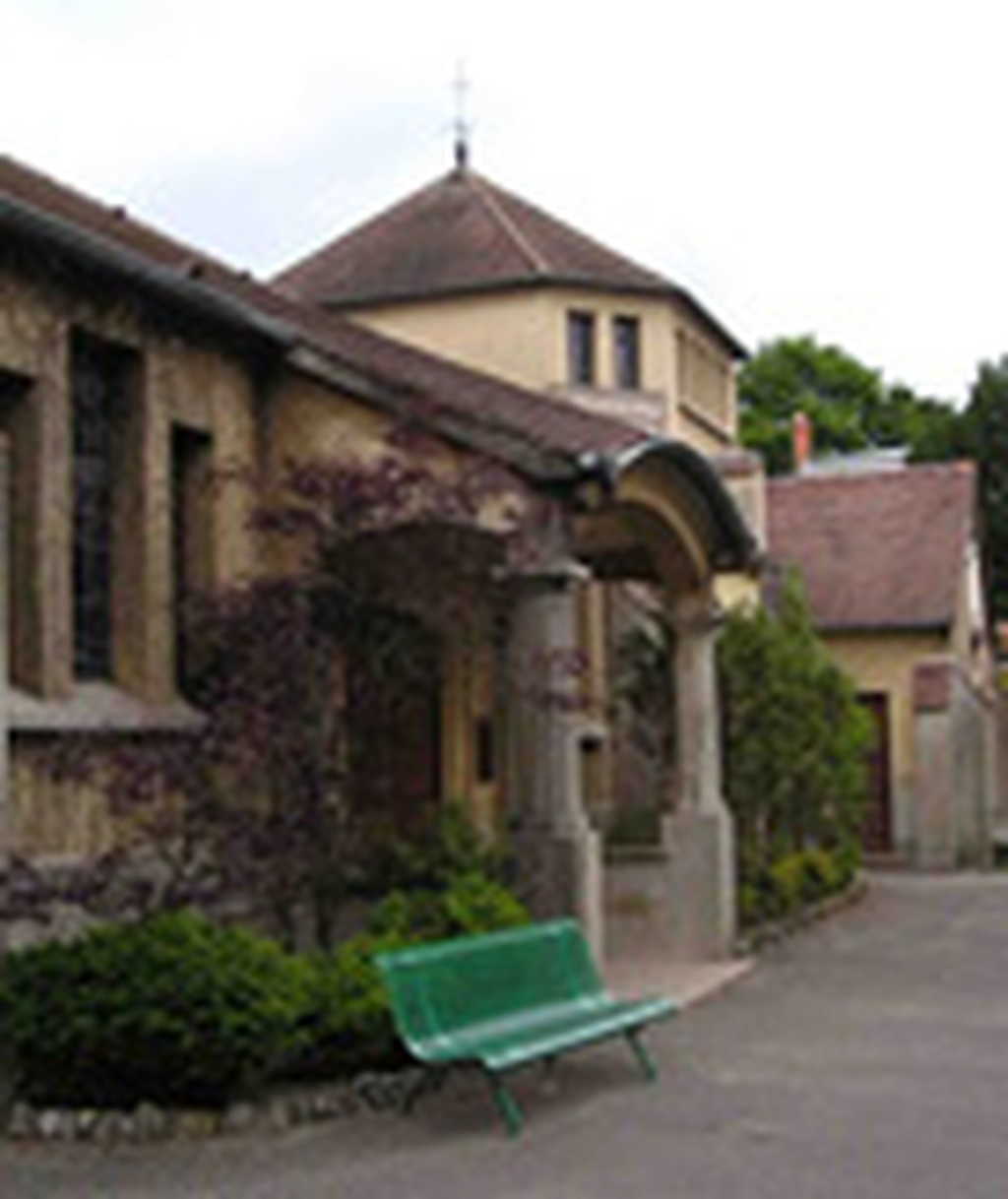 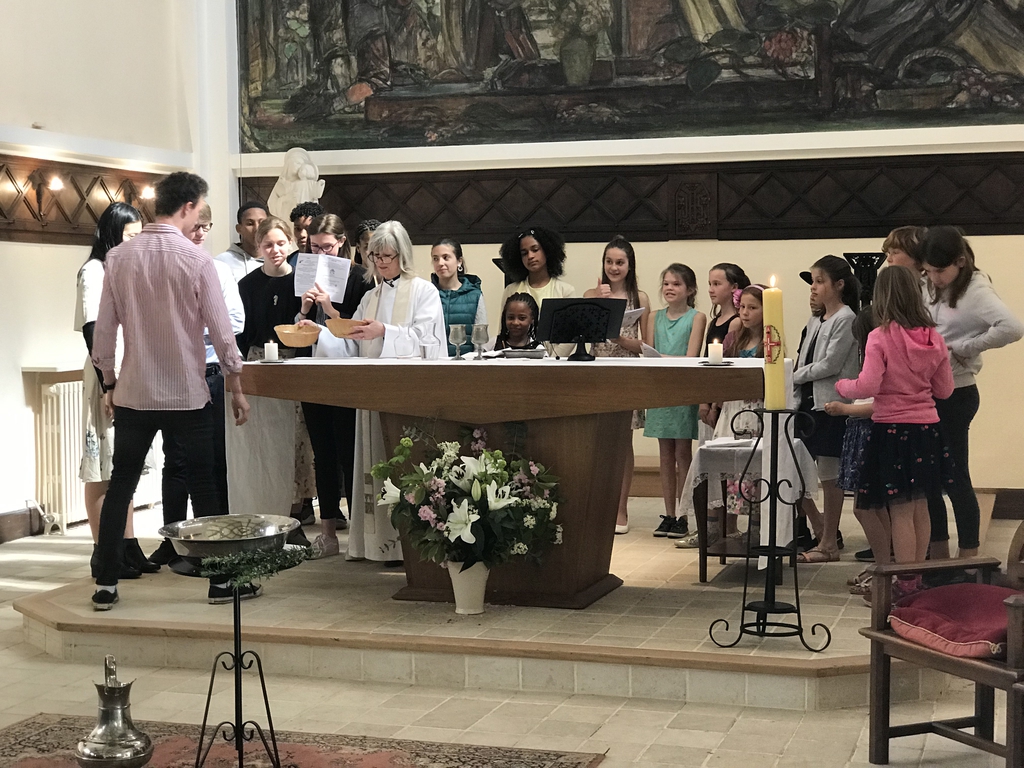 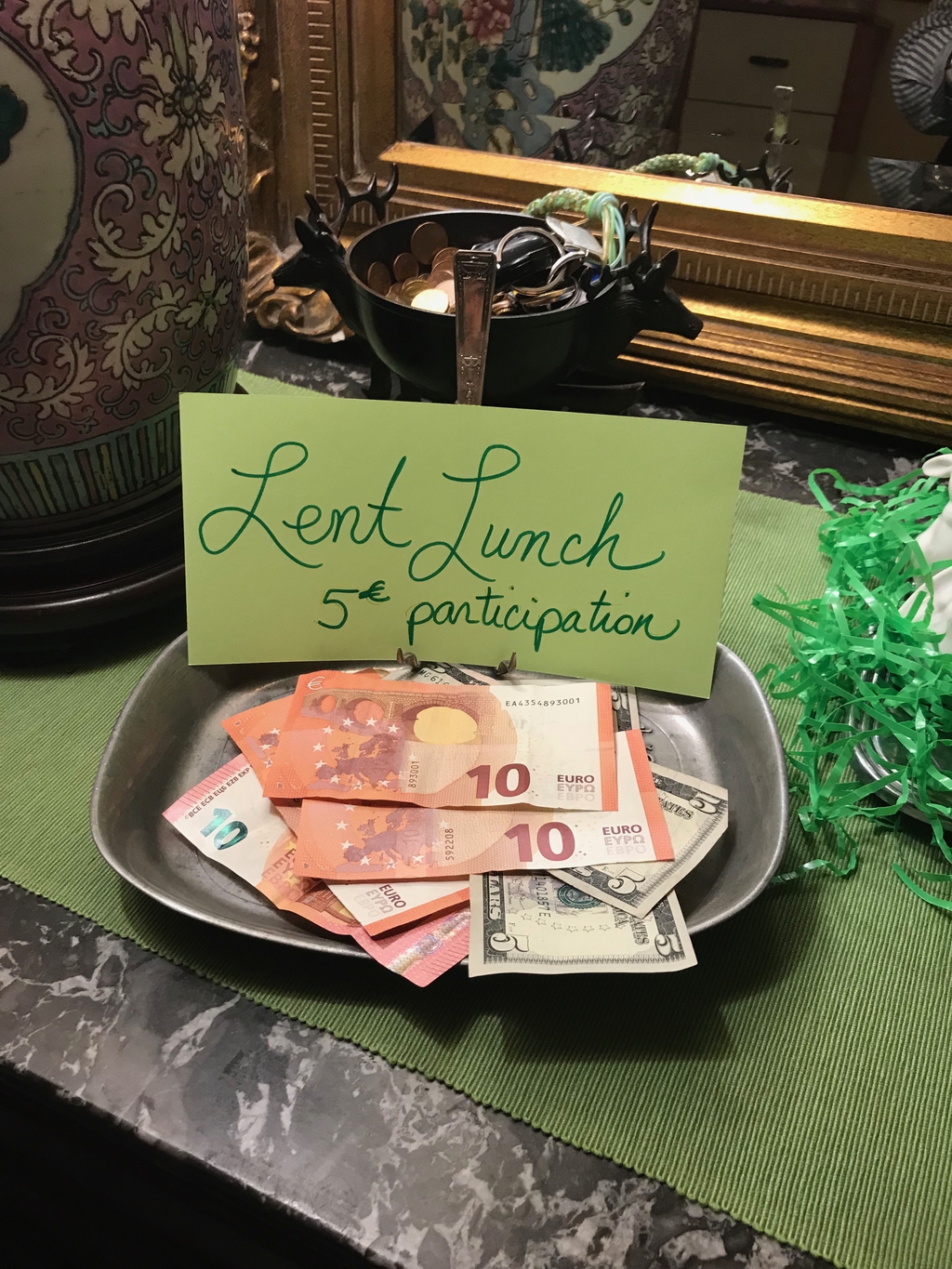 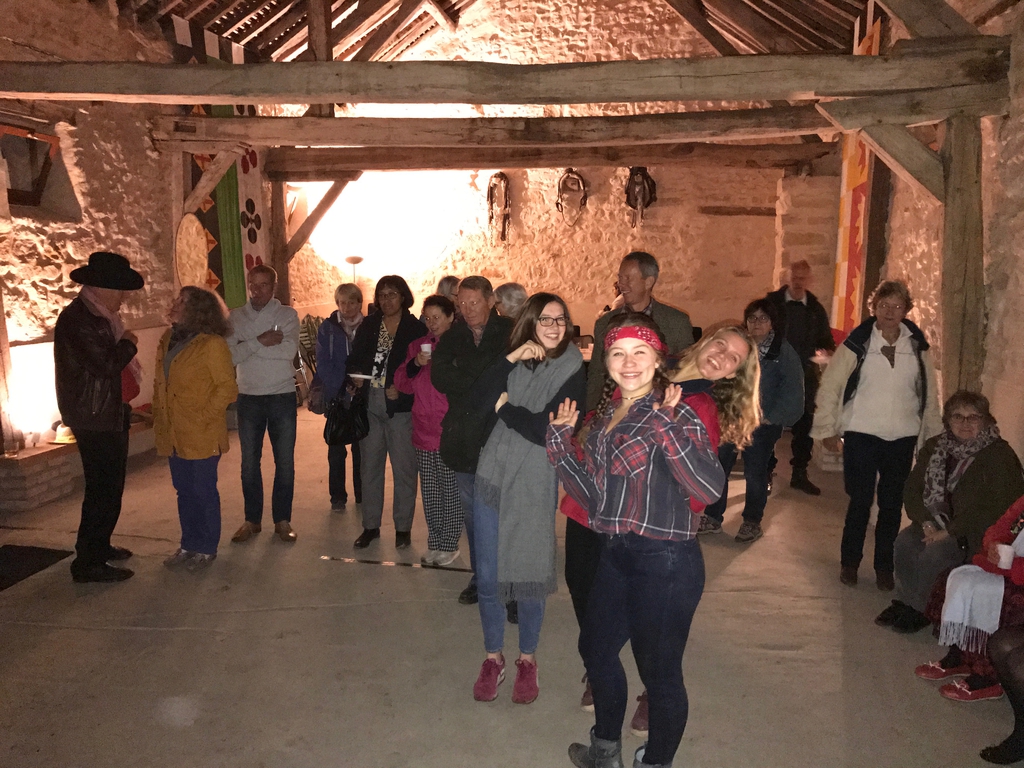 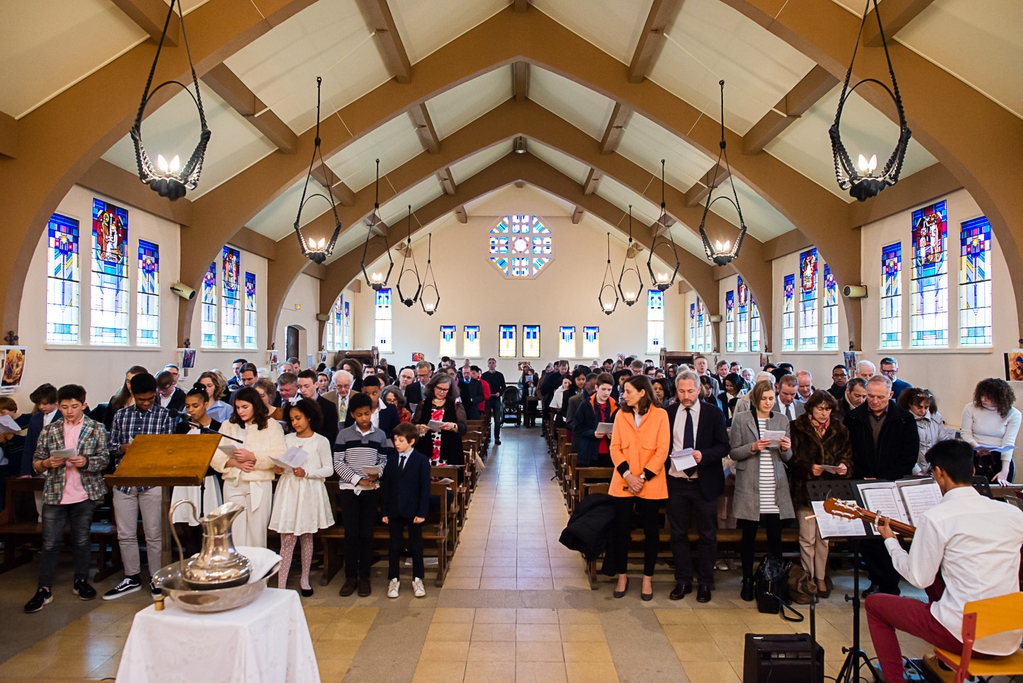 We are very grateful for his commitment to lead us through this health pandemic from their home in the UK East Midlands. Keep reading to learn about him and Rosie in his own words.....

We are both 75, and met when we were 20 in Cambridge, when Rosie, a student nurse at Addenbrooks Hospital was looking in Trinity College for men for a party - in the week before finals and I was one of only two takers! We have been married for 54 years.

I graduated in History nonetheless, and for 13 years from 1966 I was a secondary school teacher, at first of History in a grammar school in Harrogate, Yorkshire, and eventually as head of Humanities faculty in a large new Comprehensive school in Trowbridge, Wiltshire. I also produced and stage managed a lot of plays, Shakespeare and the like.

Before I had a conversion experience out of the blue, I was an atheist, but then went back to church, which I had attended constantly with my mother before university. After a recruitment sermon by Bishop George Reindorp in 1978, we sold up and I went as an ordinand in 1979 to Ripon College Cuddensdon, a constituent college of Oxford university, accompanied by Rosie and our 2 children, who are now 51 and 47. I won the college academic prize in 1981.

I was ordained in 1981 in Southwell Minster, by Bishop Dennis Wakeling, as curate of Ollerton. While I was there it was the great miners’ strike, and Ollerton was for several months under massive police presence. Then I became Priest in Charge of Farndon with Thorpe in Southwell diocese, and as usual with me, picked up other tasks, in this case looking after two orphaned churches nearby. Then I was headhunted to be the inspector of church schools in the diocese, with a part time appointment as priest in Winthorpe and Langford with Holme.

I moved from there in 1995 to be Diocesan Director of Education over 106 Church of England schools in Peterborough, looking after a very small parish very part time, and then in 1999 I took up a similar position in Rochester diocese, where, however, I was employed on the same basis as a lay person, so we had to buy a house and I did not have a parish, which I missed a lot. I was still licensed there, though. I worked full time as Director in Rochester for 11 years, but for the last five I secured a very small living as house for duty unpaid priest in Canterbury diocese as well. I suspect `I did my best (certainly most effective) work in parishes in the two final parochial responsibilities I had, on the basis of recruiting, supporting and trusting lay members of the church,

while I was occupied very fully as Director of Education, except at weekends and as need be on an occasional evening.

I see the essential role of a priest as being liturgical, which I have done consistently for the past 38 years, since 2010 as a locum, here in Southwell diocese, where we bought a house for retirement, and in the diocese in Europe, most often in Italy, and informally in the parish of St George’s Maplewood in New Jersey, where our son and his family are parishioners, and we spend a lot of time visiting. One thing I have learned as a chaplain in Europe is that my job is to serve the parish by way of continuing its policies and practices, not by imposing my own preferences. So, for instance, I have revelled in serving both very “protestant” and “catholic” congregations appropriately, though my background is essentially high church, as folks used to say.

My interests are in reading history books, poems and novels, and in France and the French language, which I learned at secondary school and the Institut Britannique a Paris in 1962, before going up to Cambridge on a Trevelyan Scholarship to read History. I have kept up my French in various holidays and so on over the years. I also love films of the classic period, say from 1930 to 1980 or so.

Rosie and I are very happily married, I am glad to say (though you better ask her to check!) and over the years I have learned a lot from her about how people tick – she became a midwifery sister for a long time after working for 11 years as a hospital nurse and having two children. We support each other constantly and enjoy each other’s company; but have our own lives and interests too, and spend a week or two apart quite often, as she has rarely come with me for the whole span of my chaplaincies.

I enjoyed pastoral work in the parishes, and am pretty sociable, but my real strength is in analysis and planning, allied with politics and finance, which is where I was occupied for so many years as a church educationist. The Diocesan Director of Education is a “statutory person” and heavily involved an a very political area, where my largest project came in at a total cost of £34 million. In the course of that I opened six new church schools and closed one church school and two state schools all after extensive public consultations in front of hundreds of parents and staff, so I don’t flap very easily.

But now it is all champagne and roses, as I have no statutory responsibilities, a pension, a fine wife, a house and garden and a very interesting sideline in continuing my priestly calling!