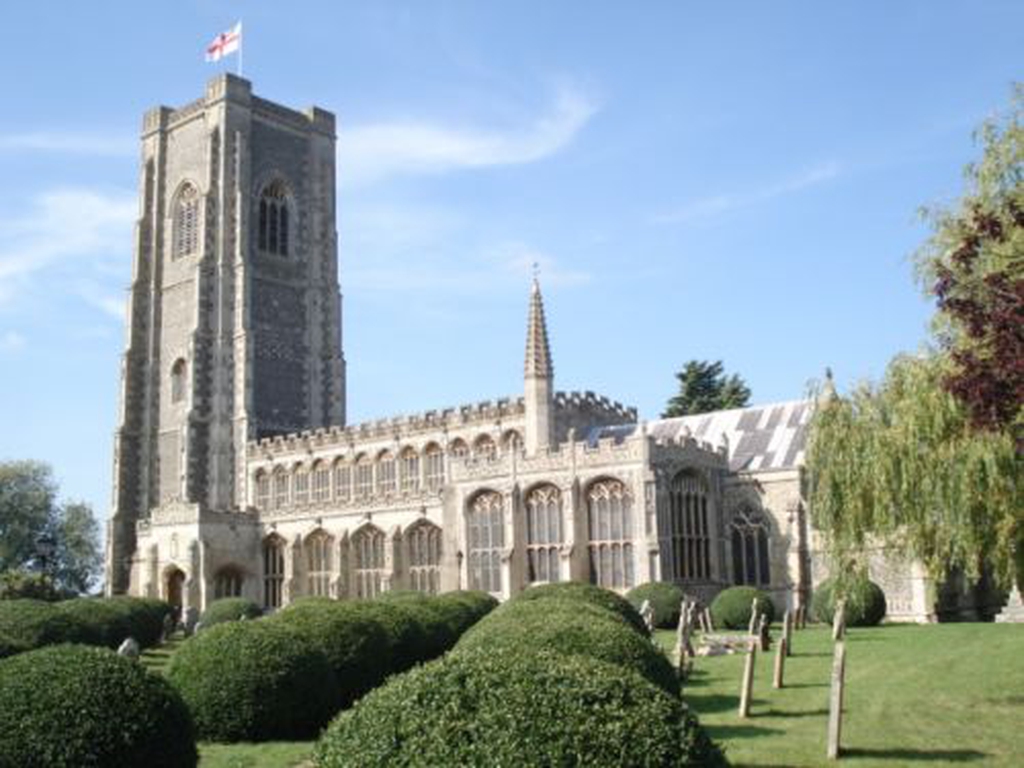 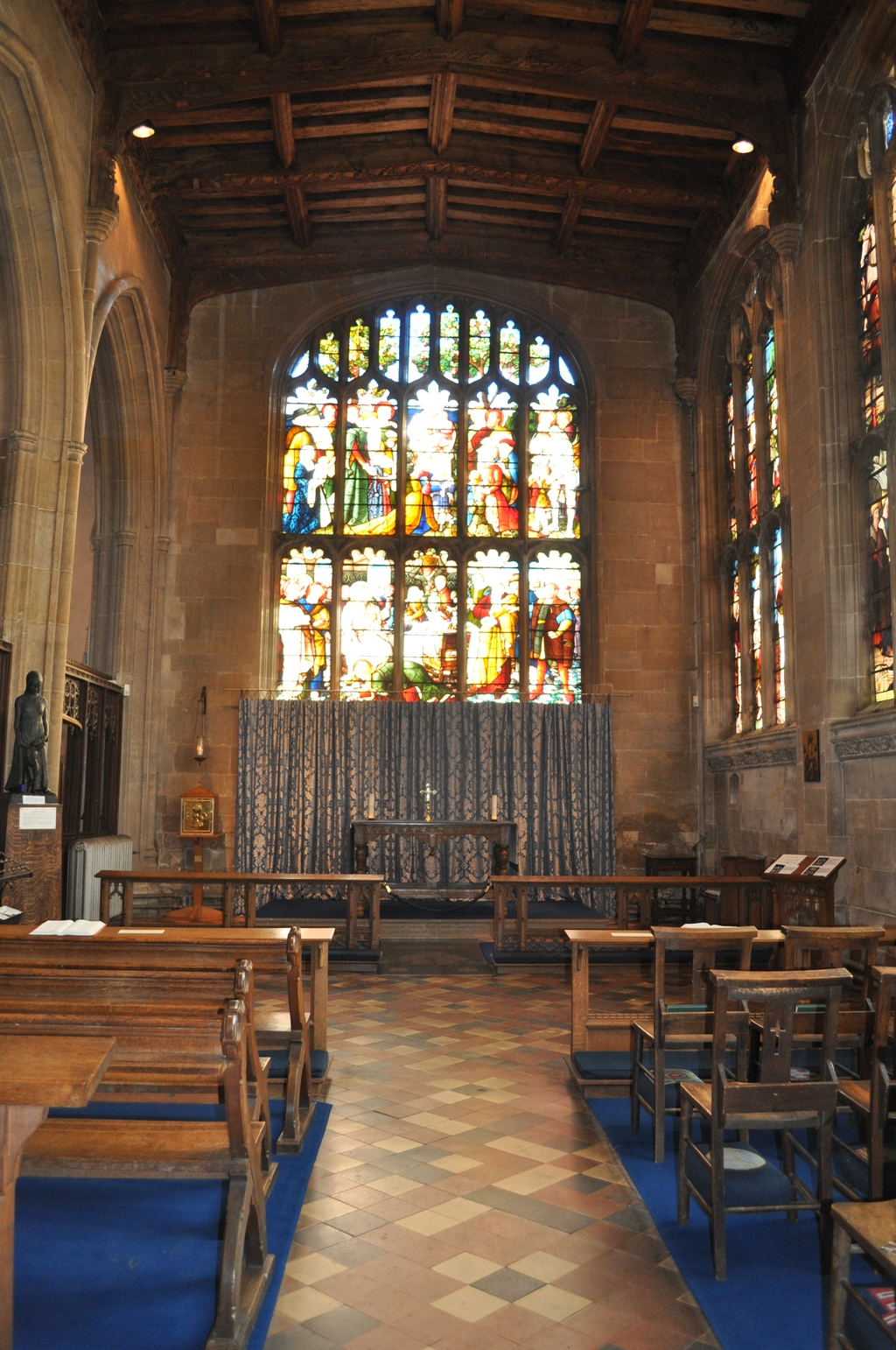 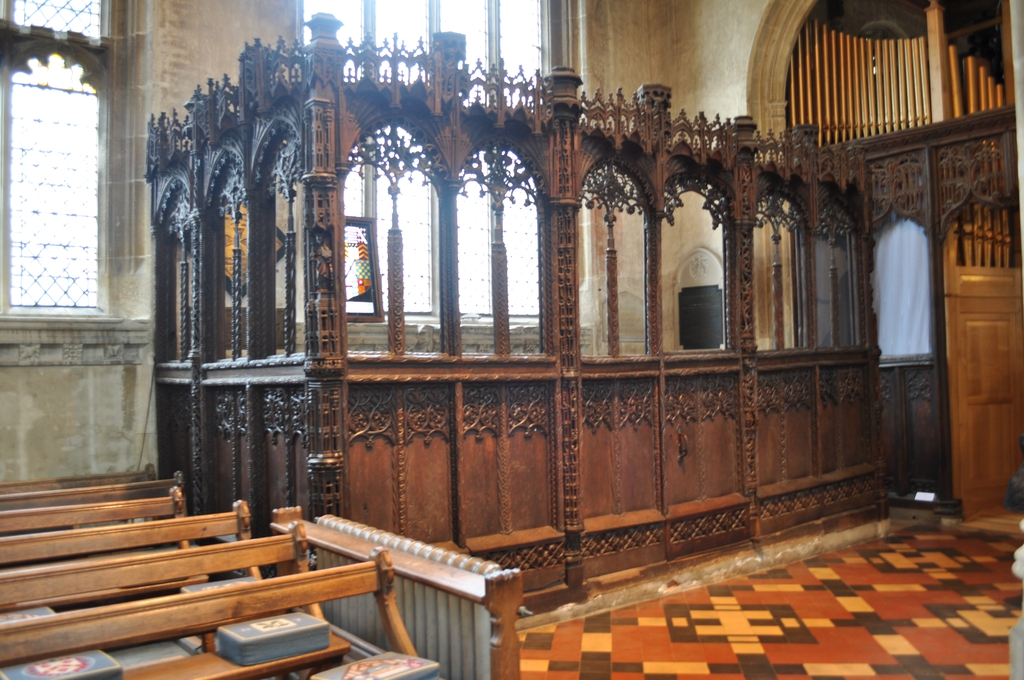 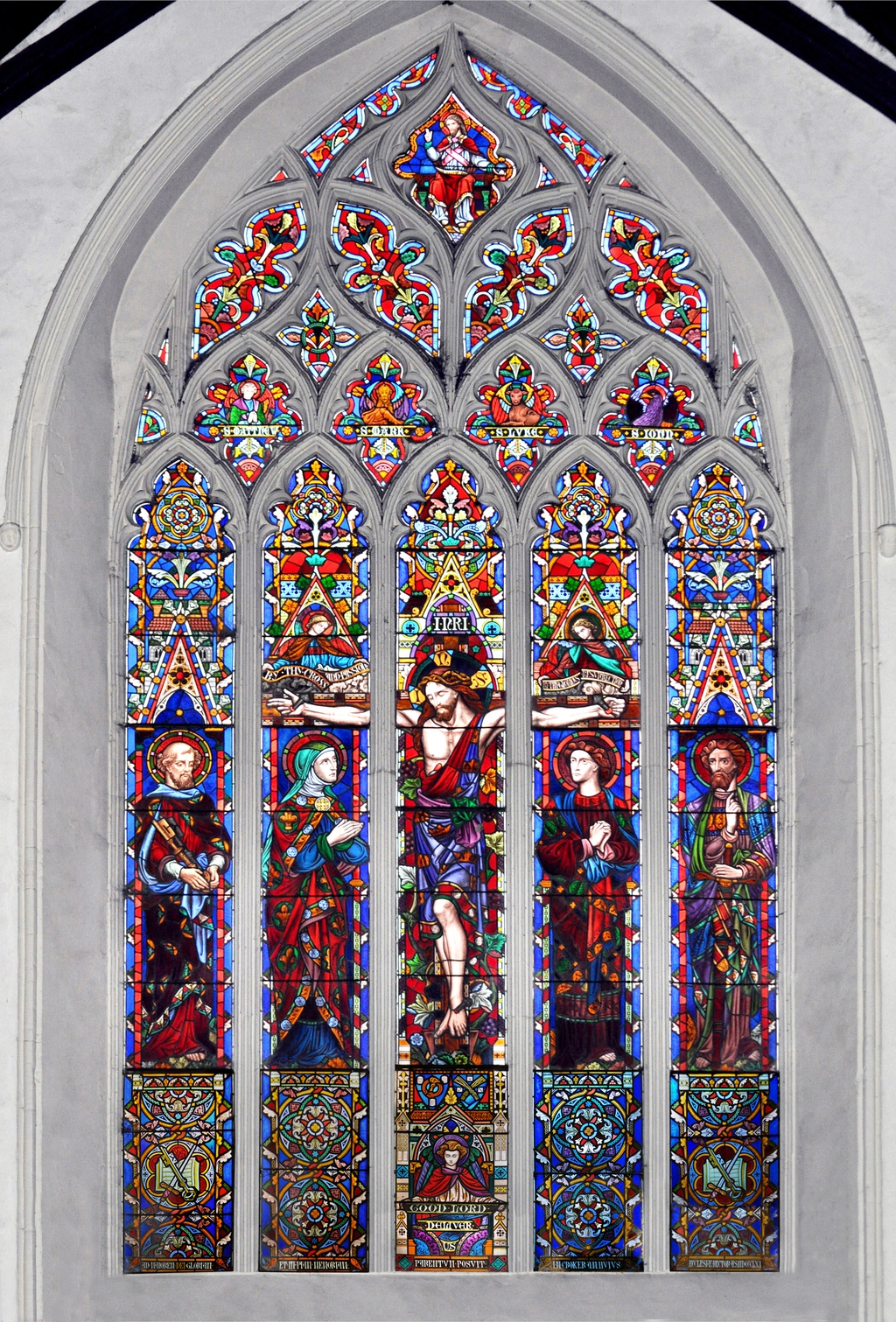 Hard to believe it was some 3½ years ago that Capt Paul, not then ordained, came to Lavenham and Preston St Mary from the North Bury Team with his wife Isobel!

In Bury St Edmunds he had served as a Community Minister, initially as a Church Army Officer (as he had been for many years in various places) and then adding to this his training for the ordained ministry.

In this benefice, in a more rural setting, he first completed his period as an Ordinand, and then has continued to serve here as Curate – with the two great highlights in pursuit of his vocation being both of his ordinations: first in 2017 as ‘deacon’ and then less than a year later as ‘priest’.

We are very grateful to all that Capt Paul has brought to us here of his experience, dedication and enthusiasm for our churches’ ministry to those of all ages and backgrounds, in engaging with the communities we serve.

Capt Paul will be especially remembered for his pastoral work among the elderly including home visits and home communions, and his engagement with those at the opposite end of the age spectrum through the children’s Activity Days in Church, School services and visits, Open the Book, and his involvement with the Lavenham’s Uniformed Organisations. And whatever the setting and situation, usually ready with a joke or amusing story to bring a smile – or groan!

We wish him well as he heads up north to the parishes of St John Birkby and Christ Church Woodhouse in the Halifax Archdeaconry of the Diocese of Leeds and pray that he and Isobel with be very happy there.

Do join us by zoom* or phone-in* for his last service in the benefice – the 10.15am Sunday 15th November when we formally say ‘thank you and Godspeed!’.

From the Rector, Stephen.

*Link details can be obtained from: [email protected]