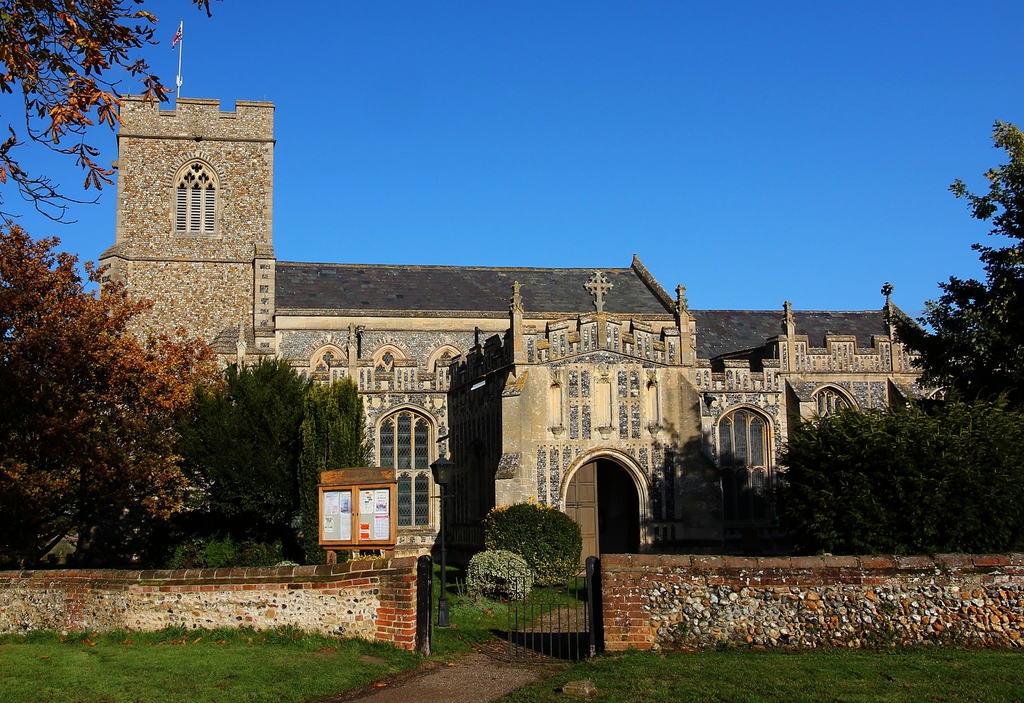 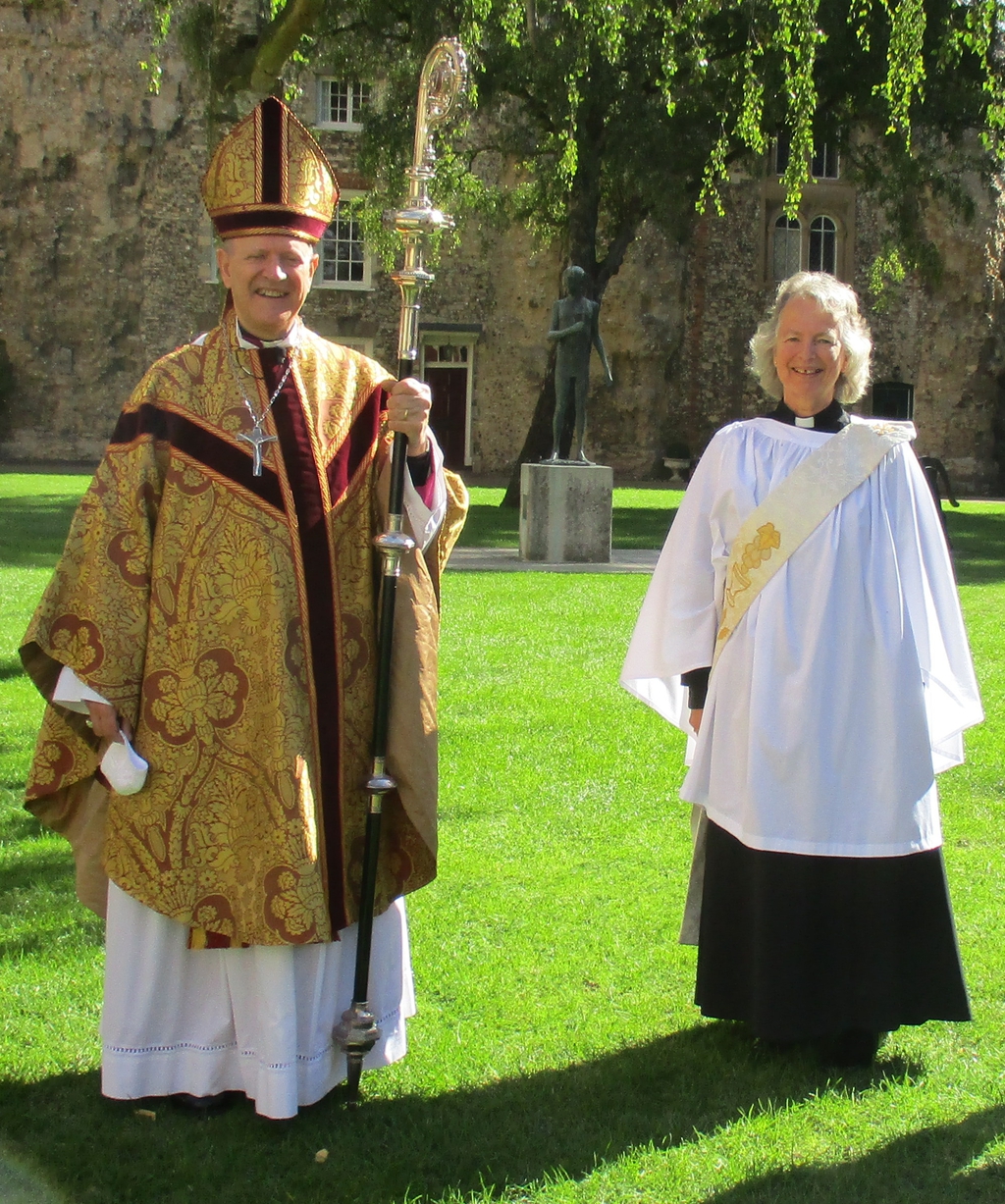 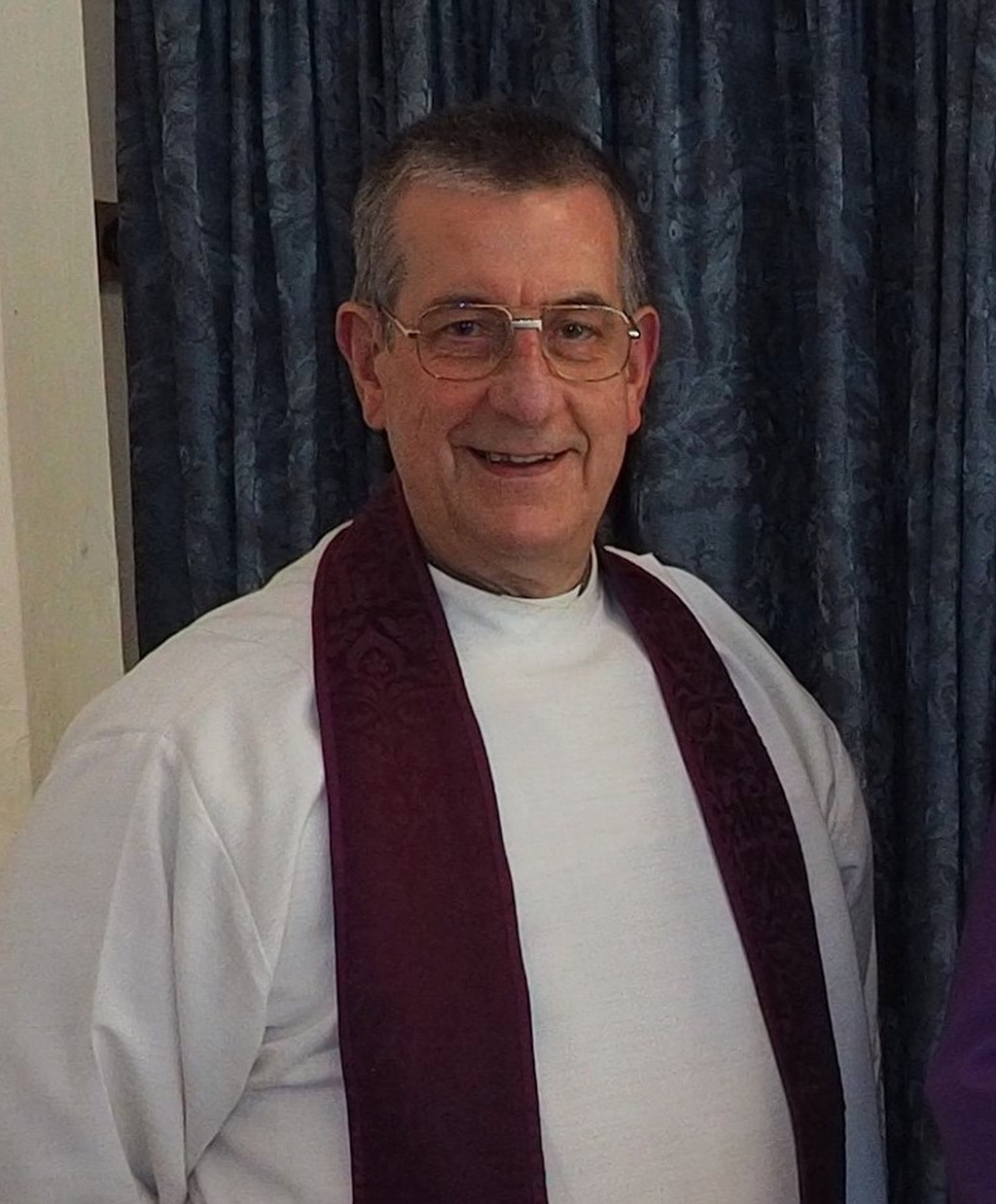 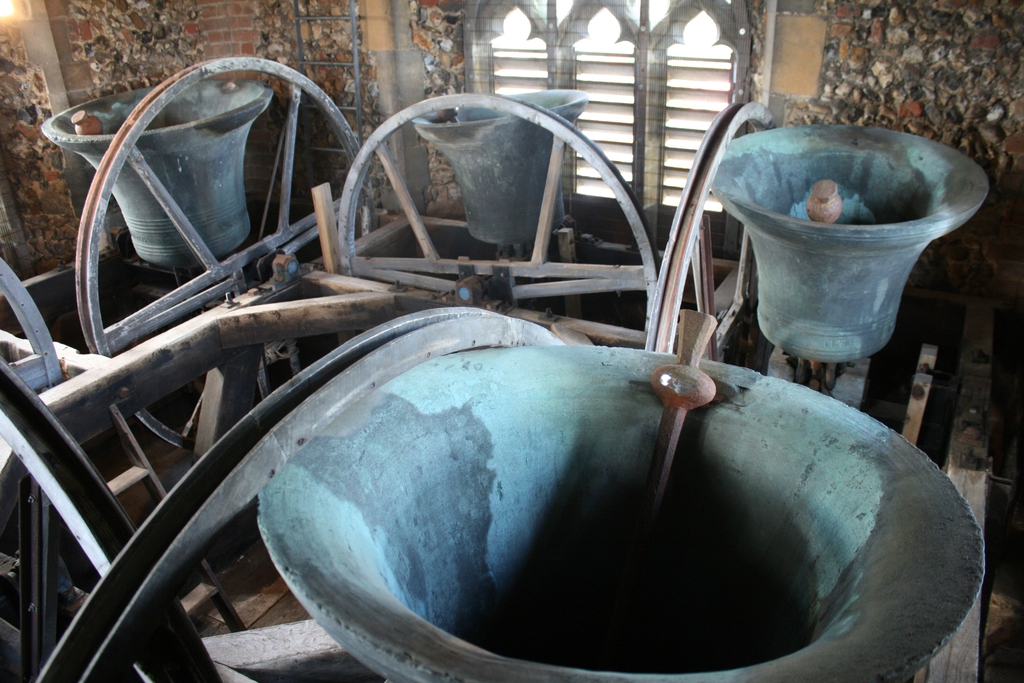 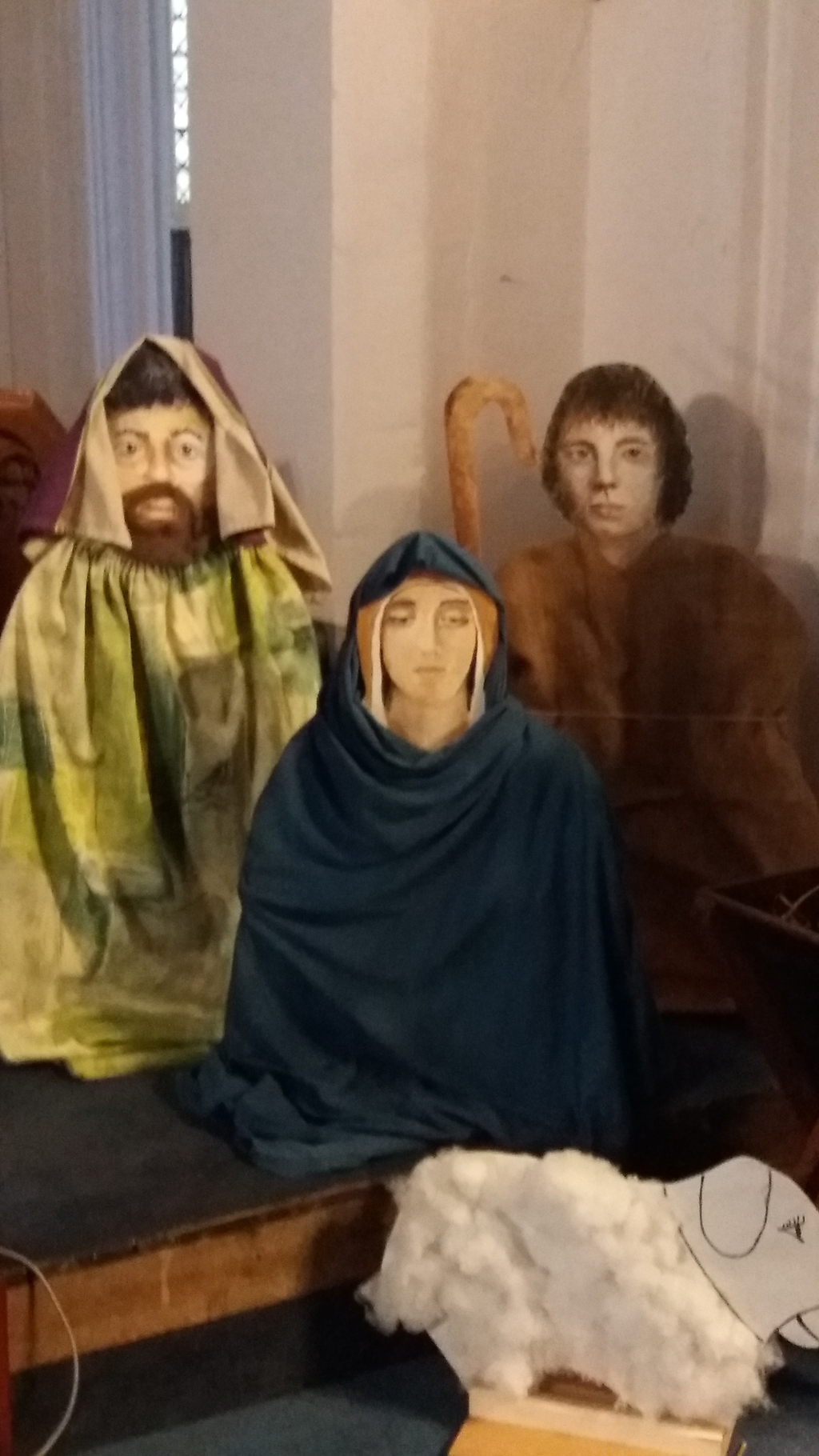 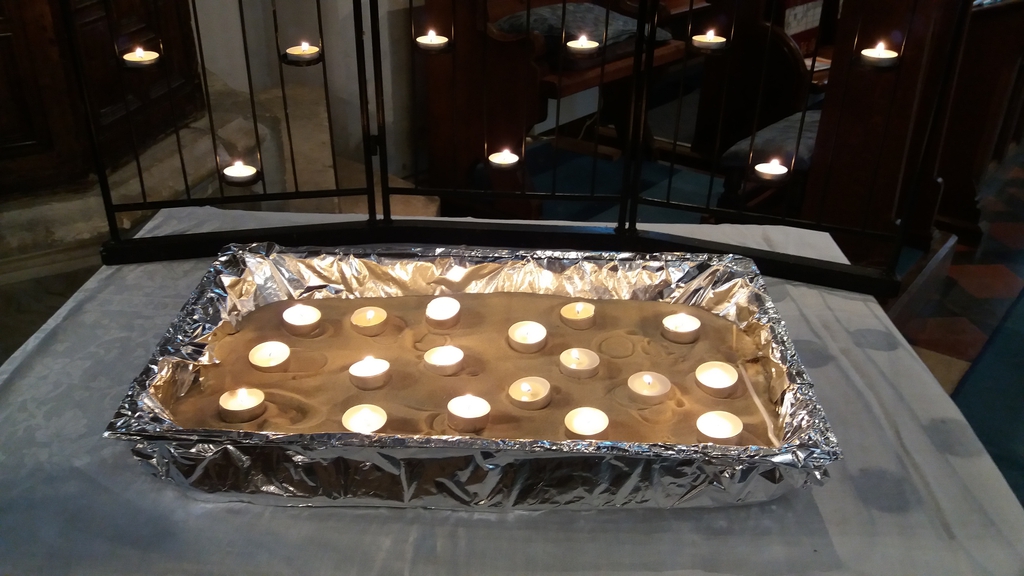 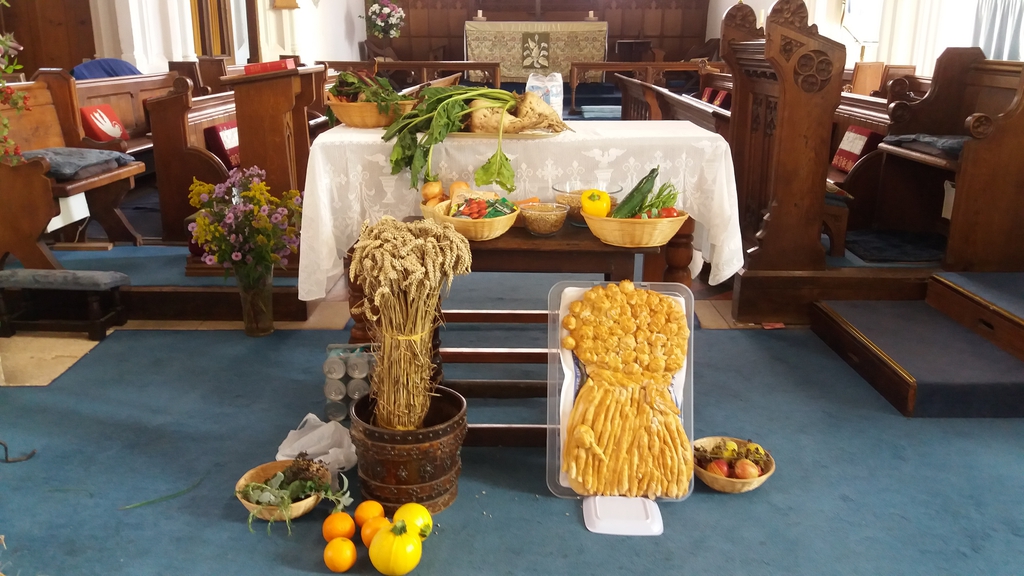 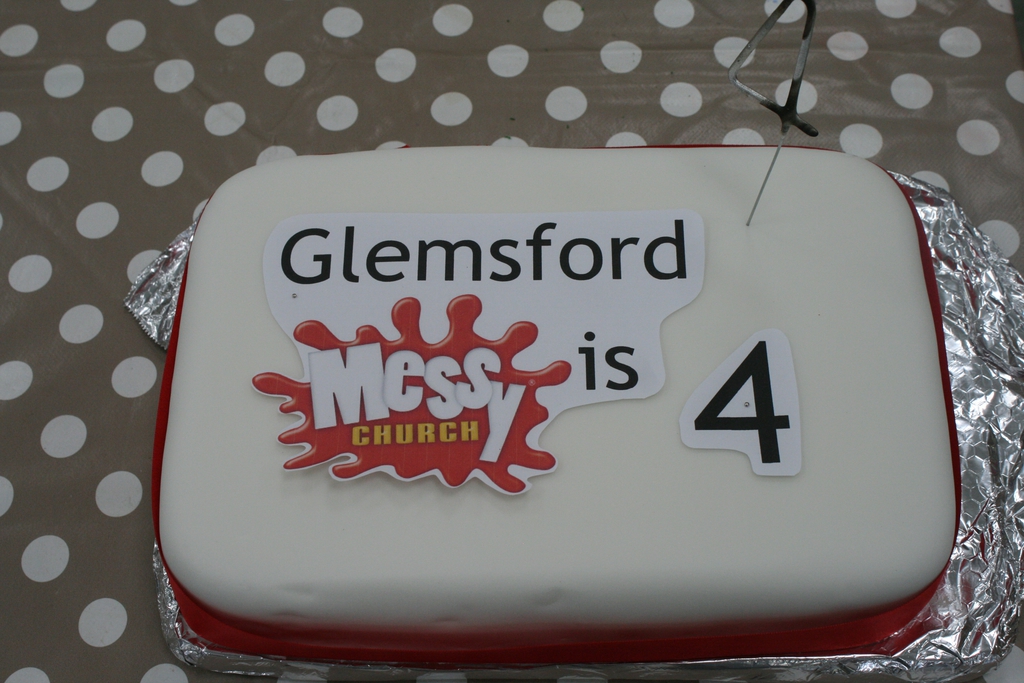 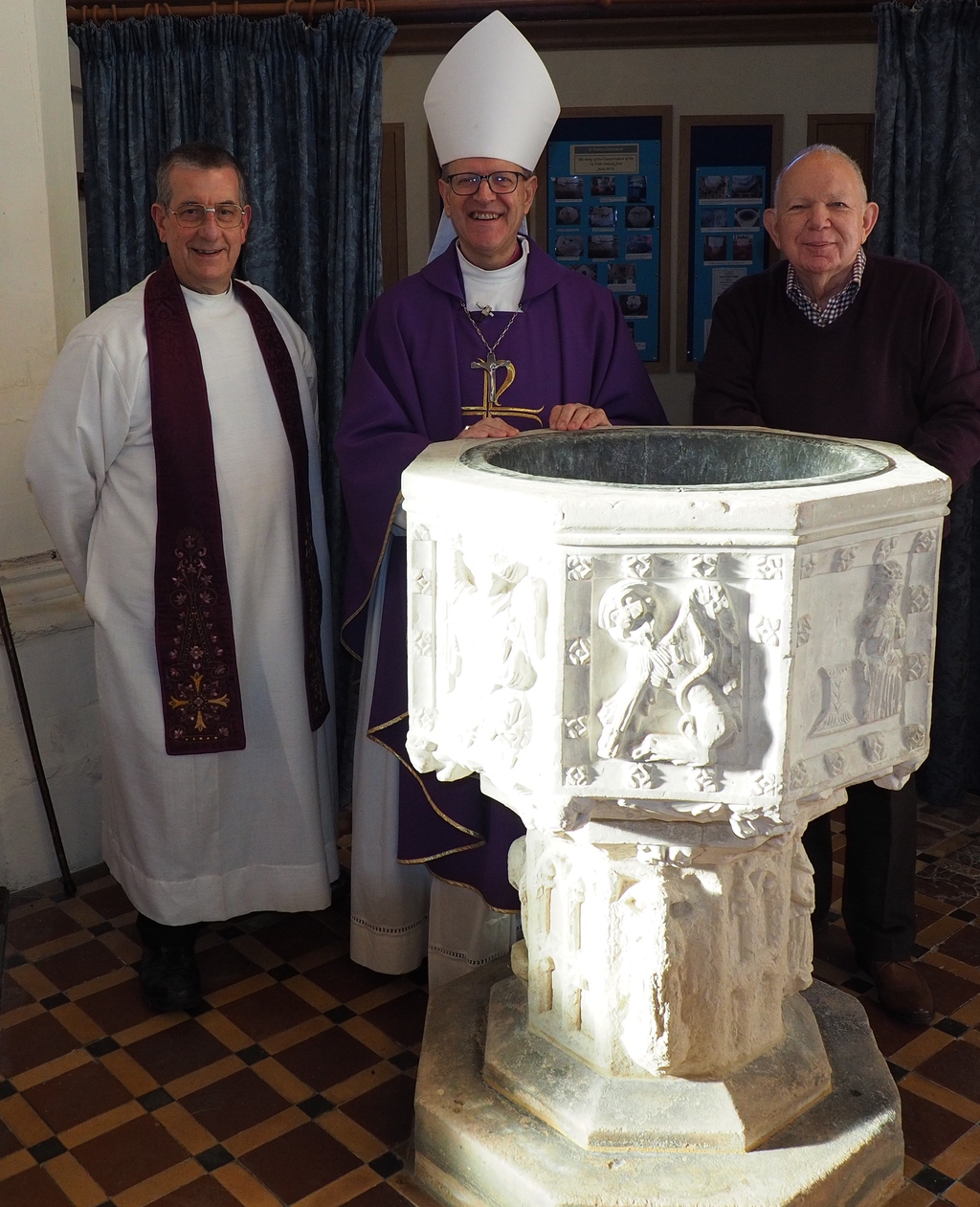 St Mary the Virgin, Glemsford with Fenstead End
Services and events
News and notices
About us
Safeguarding
Find us
Churchgate Glemsford Sudbury
Get in touch
(01787) 282164
Facilities
More information
Social
Edit this Church
Church of England Diocese of St.Edmundsbury & Ipswich Glemsford

James, along with his brother John, was amongst the first disciples to be called by Jesus.  One of those closest to Jesus, he was a witness at The Transfiguration and was with Jesus at the Garden of Gethsemane.  James' martyrdom is recorded in the Bible (Acts, Chapter 12). According to some, his remains were transported to Spain after his death; those remains were later enshrined in the Cathedral of Santiago de Compostela in Galicia and are today the focus of many following the old pilgrim routes.  Many churches in this country are dedicated to St James, including the Cathedral at Bury St Edmunds and St James' Church, Stanstead, in our own benefice.