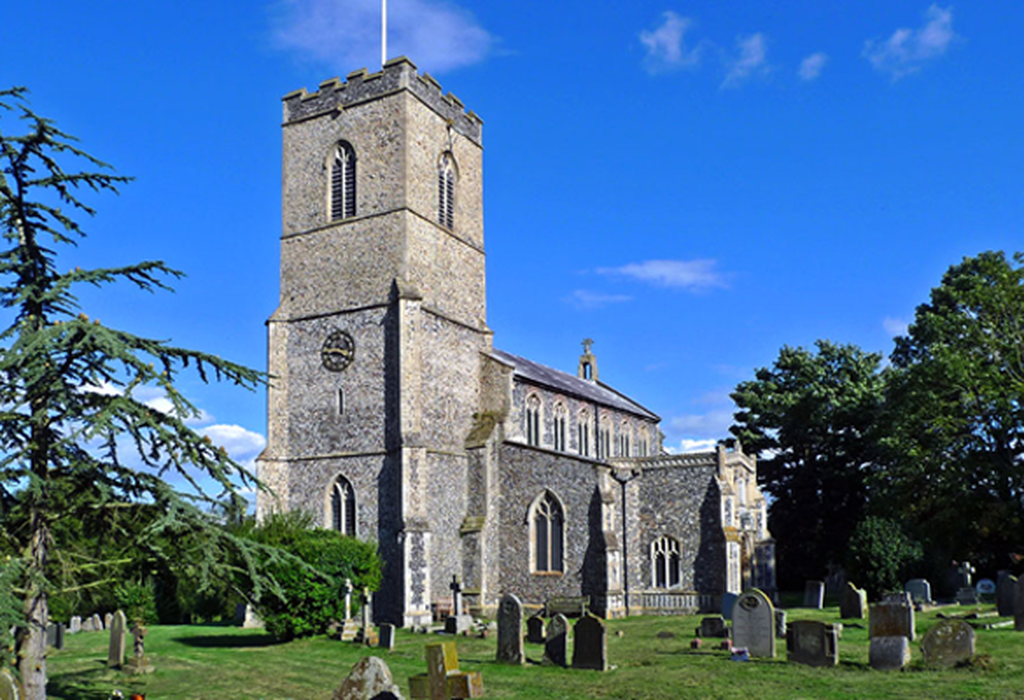 THE CHURCH OF: St Peter and St Paul IN THE PARISH OF: Fressingfield

NOTICE IS GIVEN that an application is being made to the Consistory Court of the diocese for permission to carry out the following:

To reserve a double depth grave space in the churchyard for Keith Alexander Lawson and Ann Georgina Lawson in the south west corner of the churchyard adjacent to the boundary fence to the B1116 and about 40 feet below the gate to the churchyard.

That the petitioner/s shall pay the sum of £200 to the Parochial Church Council. (Paid).

If you wish to object to any of the works or proposals you should send a letter stating the grounds of your objection to the Diocesan Registry, Birketts LLP, Providence House, 141 – 145 Princes Street, Ipswich, IP1 1QJ so that your letter reaches the registrar not later than 27th August 2020.

A letter of objection must include your name and address and state whether you live in the parish and/or your name is entered on the church electoral roll of the parish or any other basis on which you have an interest in the matter).