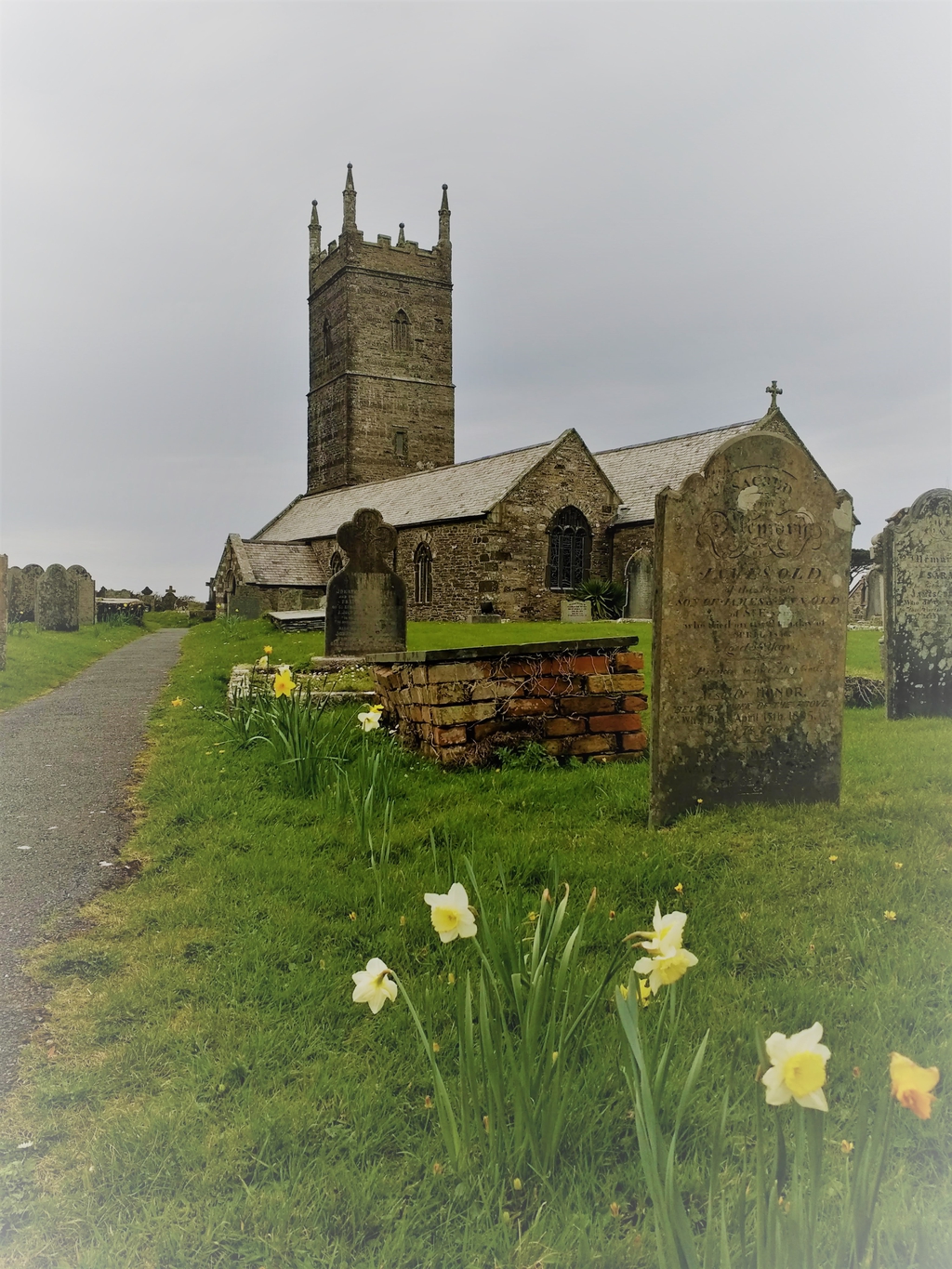 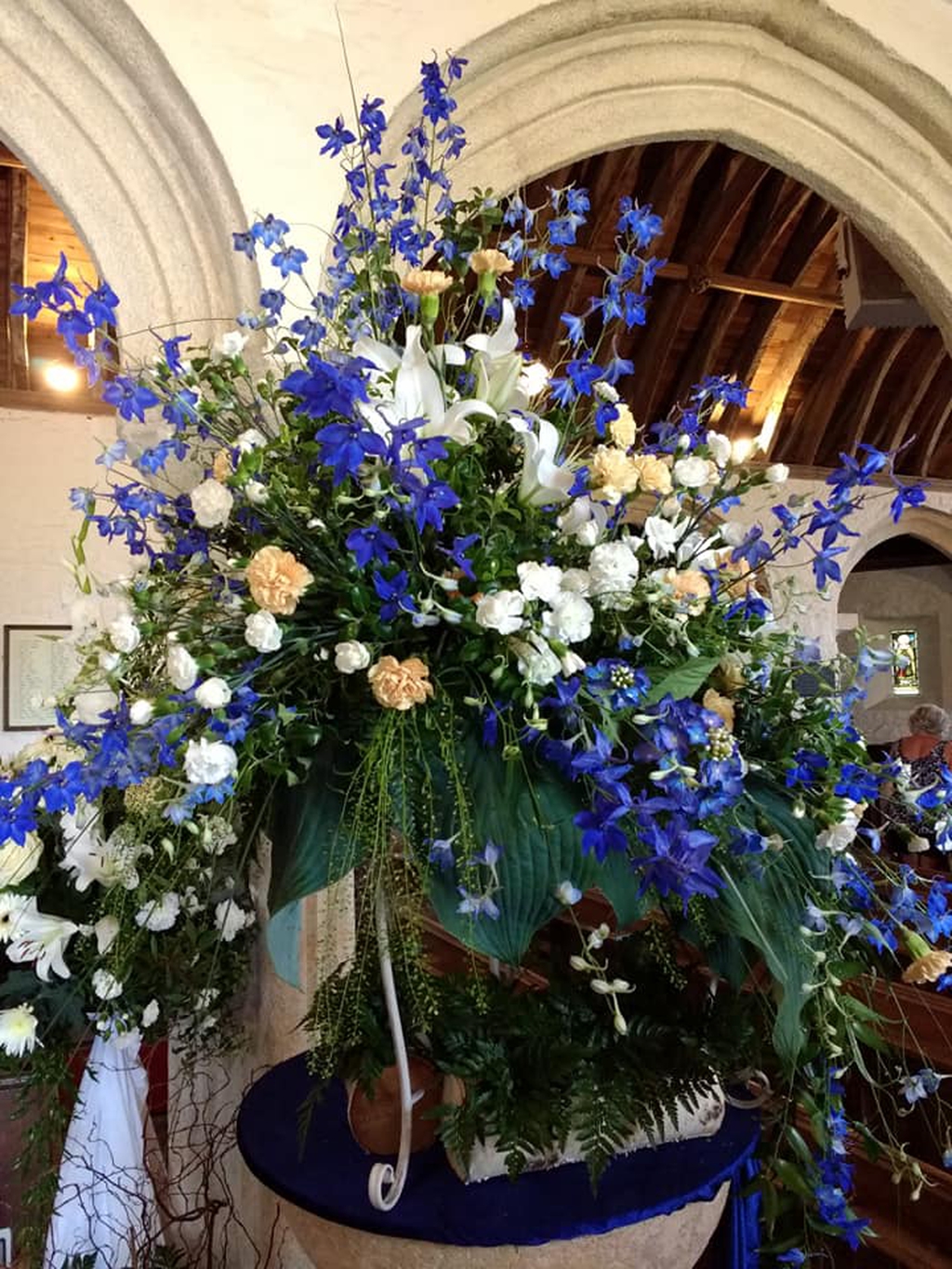 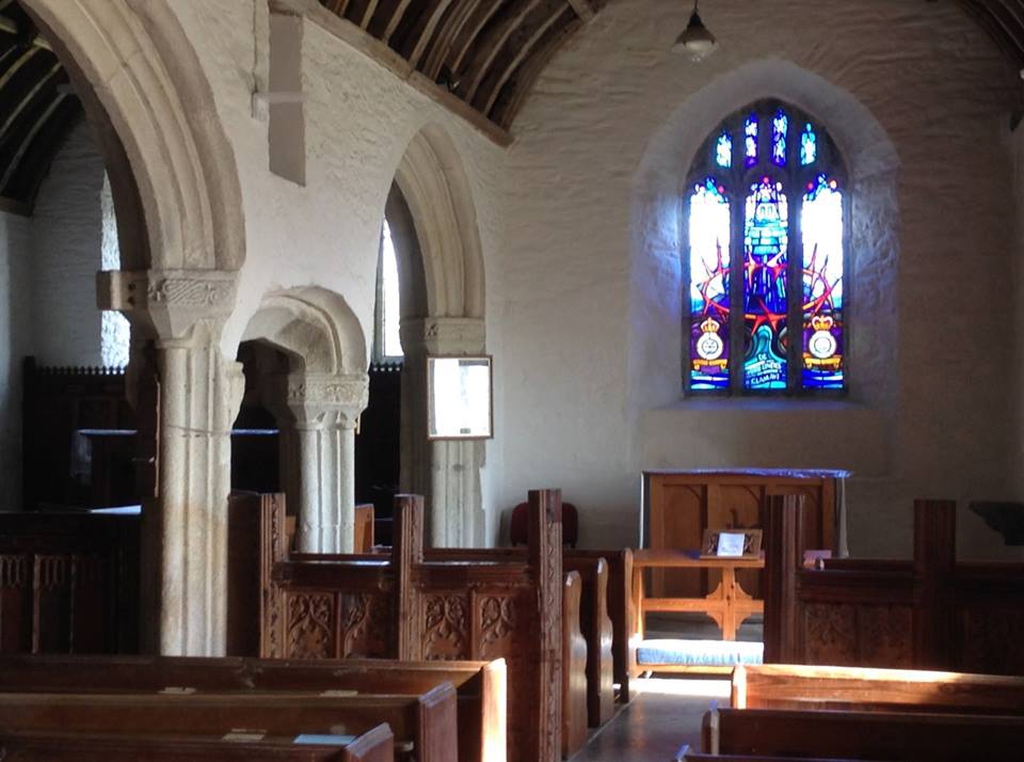 St Eval
Services and events
News and notices
About us
APCM Report & Accounts
Give a Tent for Lent 2021
Morning Prayer online
Our Ministry Team
The RAF Connection
Who's Who
Find us
St Eval Padstow
Get in touch
01637 880252
Facilities
More information
Social
Edit this Church
Church of England Diocese of Truro St. Eval

Revd. Helen Baber was Instituted and Inducted as Rector on Wednesday 26th April 2017 at St Columb Major Church. Helen comes from the Bristol area and after training in Salisbury served her curacy in East Swindon. Prior to ministry Helen trained as a nurse and worked in Ear, Nose, and Throat medicine before moving into primary care as a practice nurse. After leaving nursing Helen went to work for a large pharmaceutical company and enjoyed learning lots of new skills in the corporate world.

Revd. Tess Lowe was ordained Deacon in Truro Cathedral at the end of June 2018 and Priested 12 months later. Tess was born in God's 'other' country, Yorkshire, and worked in London as a software developer for 20 years before running away west to seek a gentler way of life. She tried two years as a contemplative nun before realising God was calling her to ordained ministry. Tess plays the flute and tin whistle and loves to sing - especially in worship. She enjoys writing and landscape photography in her spare time.

A life-time resident of St Columb, Phil Tremain began worshipping at the parish church in his early teens after taking up bellringing. Many years later a need for a deeper understanding of his faith saw Phil attending the training courses offered by the Diocese. Realising there was a role for a Lay Minister working alongside the clergy and having successfully passed the selection process he was Licensed to his home parish in 1999.

Revd. Angela Butler worked in the Civil Service in the London area for 23 years before taking up full time ministry in Hertfordshire. She moved to the Diocese of Gloucester combining a parish role with half time Advisor in Mission. Angela retired to Newquay in 2009 and in her spare time enjoys walking, swimming, surfing, gardening, working with stained glass and music.

Revd. Andrew Turner was born and brought up in Ipswich; after school he began training to be a solicitor. However the call to ministry developed and following marriage to Liz and Theological training in Nottingham Andrew returned to Suffolk as Assistant Curate at Framlingham. He then become Rector of four neighbouring parishes until he was commissioned as a Chaplain in the RAF, retiring in 2012.