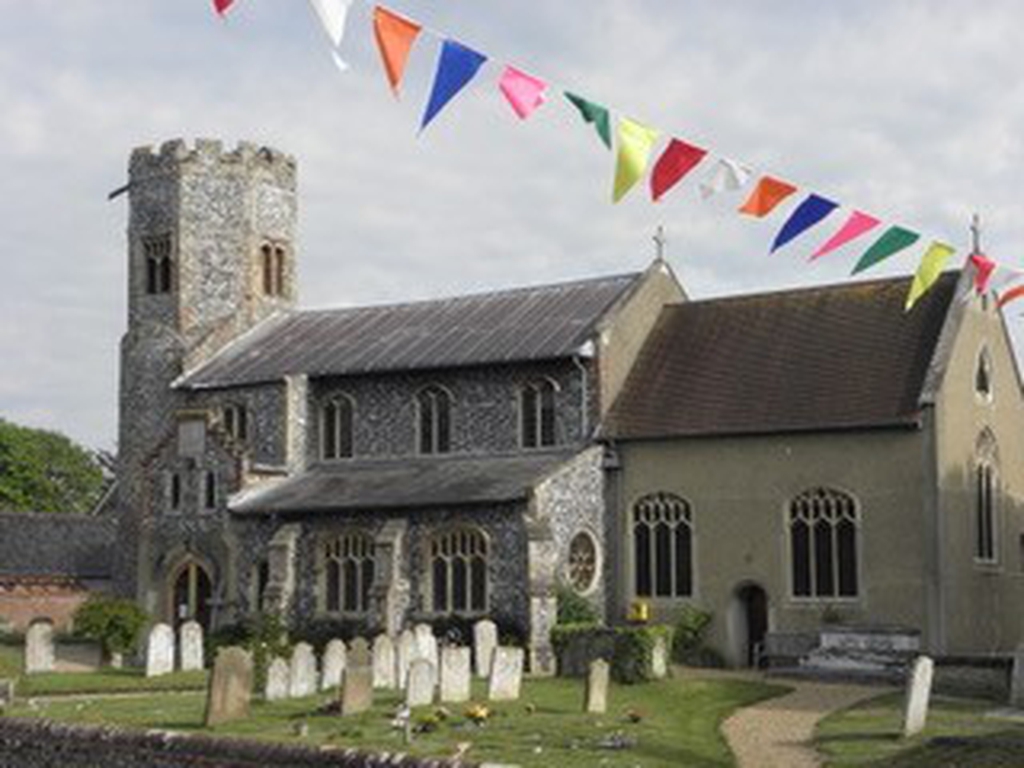 I have spent more time gardening in the last few months than I normally would, and I have to admit that it has improved my blood pressure and I have lost some weight (not a lot, mind you!)

We have an old house in the city which we plan to retire to in due course, and now it is empty, we have been able to get some jobs done.

We bought it over 30 years ago, and at that time there was a young tree called a Tree of Heaven in the garden. It sounded such a lovely name, and there was one in my childhood home so I was glad to become reacquainted - my father had that one chopped down, and I never knew why.

Ailanthus altissima is in fact an invasive species that comes from China, and I wish I had known that a long time ago. I was only alerted to it 18 months ago, and it was cut down in January. In February we had a stump-grinder come and grind away the base of the trunk, but that still left all the roots - and the tree regenerates from the roots with little nodules that it grows even from tiny roots and sends up as new saplings.

So my free time over the last 5 months has been spent largely on my knees with a fork and a trowel, sometimes with a spade and an electric saw. With roots as fat as my thighs, down to smaller than a piece of cotton thread, it has been a time-consuming exercise and it is not over yet. Thankfully I have had help from a strong young son-in-law and a most obliging parishioner.

One complication in the digging process is that being in the city centre, it has been built over in past years and there are fragments of building materials in the soil which makes digging quite slow and arduous.

But it also makes it much more interesting. I find nothing remotely interesting in one more piece of tree root, but pieces of pottery and animal bones are quite interesting. I had not expected seafood to be so prominent, but I come across masses of oyster shells, some quite enormous, as well as mussels, cockles and whelks, and occasional <span style="font-size: 1rem;">slipper limpets and scallops. There are also a lot of animal bones, mostly butchered domestic animals, and a few small mammals too - a skull that I think is a rabbit among them, and some very large teeth that I shall need help to identify.</span>

So it’s clearly been a part of the city where there was butchery going on or maybe a market. It’s not far from the river so it may have been a lively commercial area. Whether they were eaten here I’m not sure.

The other thing I dig up a lot of is pottery. Mostly earthenware (the red coloured clay, like a flowerpot) mostly brown and green glazed, mostly bowls and cooking pots and a few plates, nearly all broken although for the first time yesterday I dug up a complete saucer. There are also more modern pieces - Victorian transfer glued pieces with ‘willow pattern’ on them. Also lots of pieces of clay pipes - churchwardens pipes for smoking tobacco.

It is almost entirely free of plastic however, and virtually no sign of litter from the 20th or 21st centuries.

How I wonder would people feel if they dug up the waste products of our lives? What will we leave behind in the soil?

Mostly of course we get rid of it in the bin. And we have seen the TV footage of piles of British plastic bags lying in dumps in Turkey and Malaysia which are a stain on our recycling industry.

The earth summit in Glasgow this autumn has had to be deferred due to COVID-19, but it would have given us a real shock to know just how drastically we have to adjust our lifestyles. I’m sad for all the animals whose remains have lain in my garden soil for so long. I’m much more sad at the plastic that is strewn around the earth in our industrialised society. We seem to have become incapable of living without it! What will our descendants think of us?