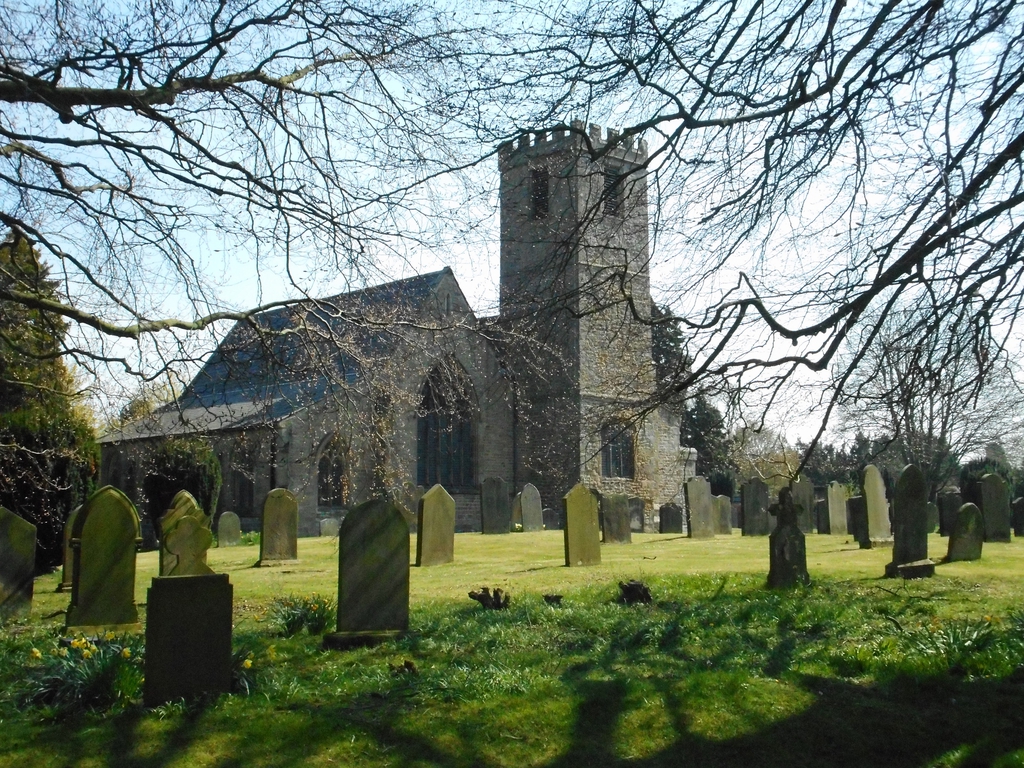 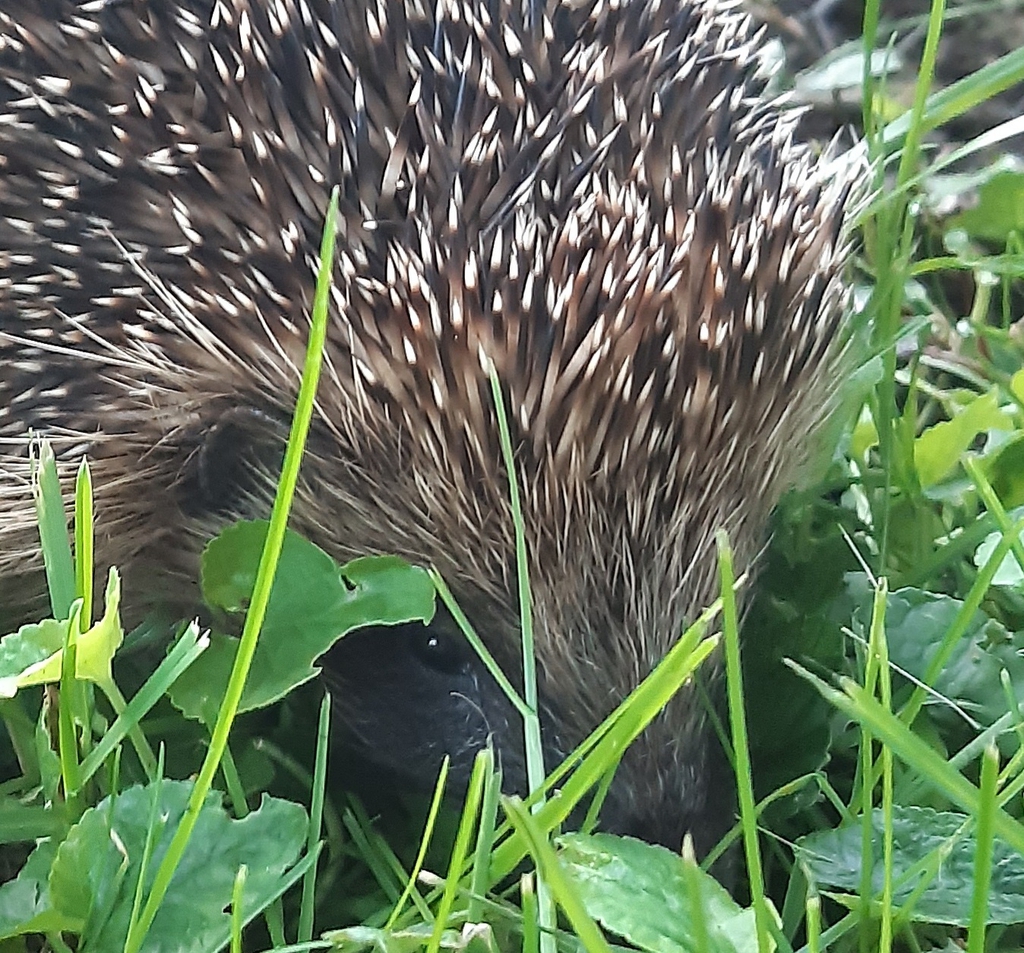 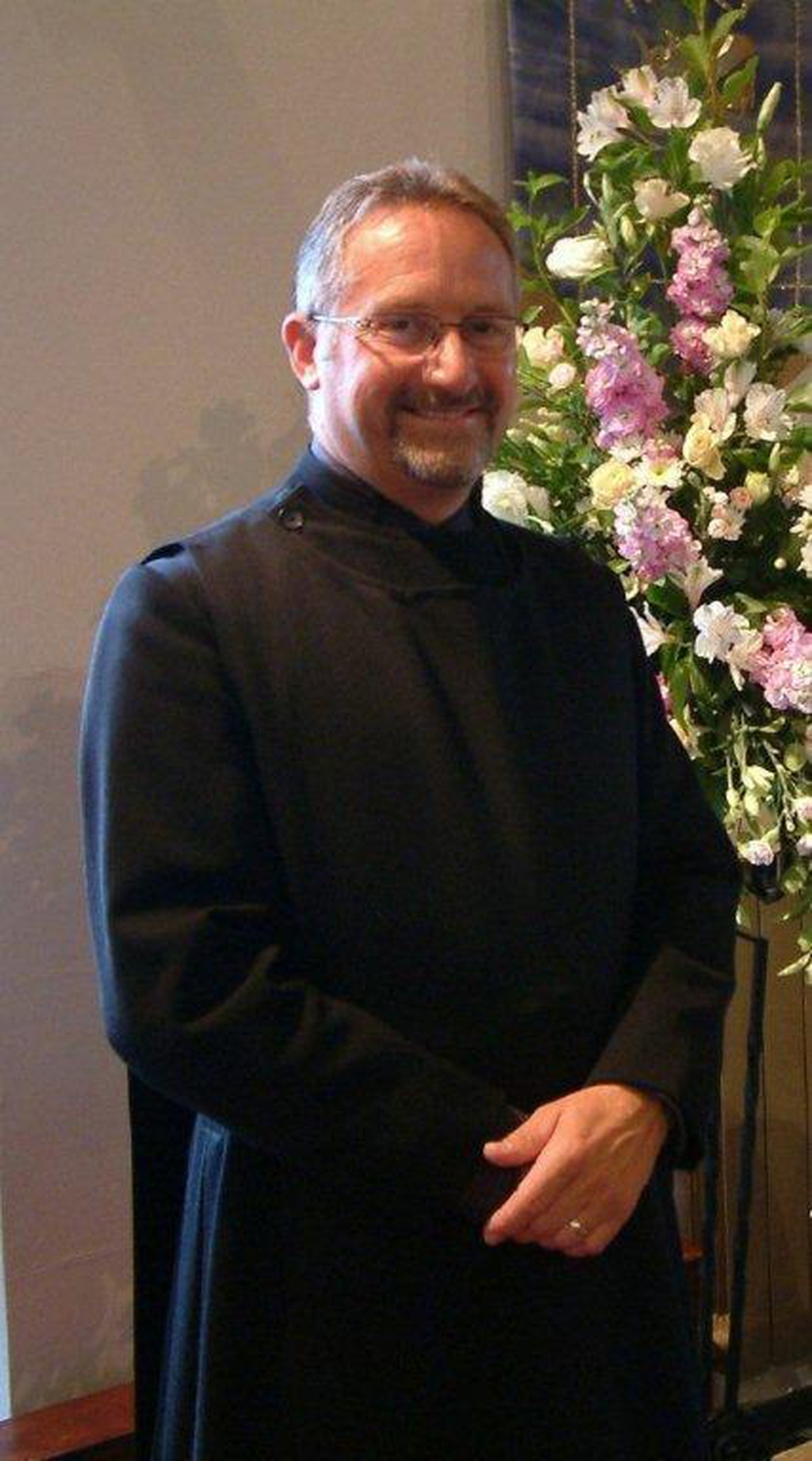 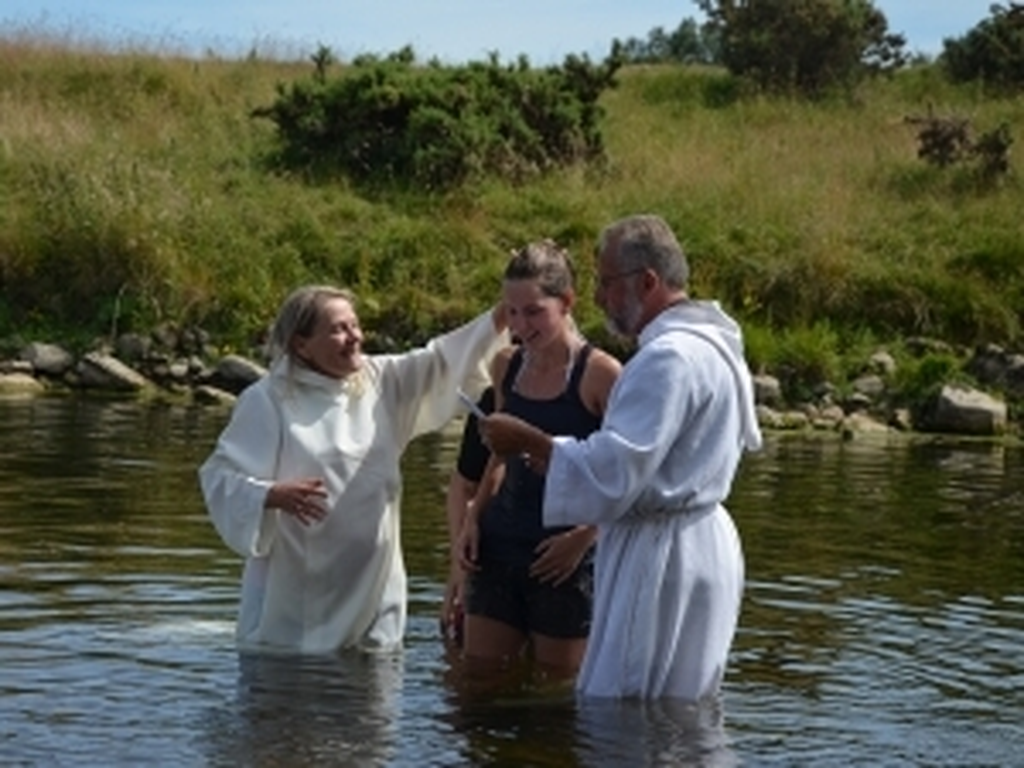 Gilling: St Agatha
Services and events
News and notices
About us
THE RECTOR - IMPORTANT UPDATE
SERVICES IN CHURCH FOR DECEMBER
SERVICES IN CHURCH FOR JANUARY 2022
SERMON from Rev Antony for the Second Sunday in Advent 5th December 2021
Benefice contact details
SAFEGUARDING
Find us
Gilling West Richmond
Get in touch
01748 850 349
Facilities
More information
Edit this Church
Church of England Diocese of Leeds Gilling

St Luke was very good at research and he reported events with accuracy. Luke had an eye for detail and he chose to relay facts not fiction.

Here in our gospel reading this morning we see that he leaves nothing to chance and allowed for no guesswork. Based on the information presented theologians have given us the date of 26AD for the beginning of John the Baptist’s ministry.

John the Baptist is now an adult and we see him fulfilling his calling as foretold by the prophets.

If we are to understand John the Baptist’s purpose in God’s plan of salvation, we must see something of the context in which John ministered.

Times were good for the most part even under Roman rule. People were secure and their families were safe. Yet, this generation were spiritually blind.

They had drifted into the legalism of religion. Legalism came from the religious leaders who focused on rules and Keeping the law, but were forgetting the God who gave the law.

The perversion came from Roman influence, and though the people thought they were following the law were drawn into many Roman practises, Abortion and the killing of infants was very common.

This brings us to another sign of the times, the arena. To watch the killing of humans for entertainment is in fact, a mark of a very depraved society. when they turn out by the thousands to be entertained by mass killings.

However, like anyone who doesn’t know the Lord, other things will always be a substitute for God, for them; they had substituted legalism in the place of God, and were entertained by Roman obscenities. The truth was that they were not really keeping the law, they had clearly strayed from God’s ways.

Something had to be done if this sinful people were going to hear and respond to the message that the Messiah would bring.

At the time of John the Baptist, society was about as evil as it had ever been are the times we live in today much different. I’m sure we can recall many events that are taking place across our world that remind us that things still need to change.

The gospel reading this morning reflects a transition period between the OT and NT. John the Baptist is considered the last of the OT prophets. In fact, Jesus would even explain that there were no prophets greater than John the Baptist.

<em>Truly, I say to you, among those born of women there has arisen no one greater than John the Baptist. Yet the one who is least in the kingdom of heaven is greater than he.</em>

John the Baptist had a prophetic ministry. Just like all the OT prophets who would hear a Word form God and then relay the message to the people, so John was faithful at declaring this Word he had received. John’s ministry and message came from God. He was called by God.

What makes John unique is that his ministry was foretold even before he was born.

John lived and ministered in and around the Jordan River. The Bible calls this area, <em>the wilderness.</em> John wasn’t a priest in Jerusalem like his father. He was a preacher in the desert. This is where God had called him. Isaiah prophesied that one would come preaching in the wilderness. This was to be John’s ministry.

<em>And he went into all the region around the Jordan, proclaiming a baptism of repentance for the forgiveness of sins.</em>

Luke doesn’t mention it, but the topic of John’s message was the Kingdom of God. God has a Kingdom and you are either in God’s Kingdom and service or you are in Satan’s Kingdom and his service.

John’s message was that the people were not living in God’s Kingdom because their wicked behaviour indicated their allegiance was to the devil.

They needed conversion, to be born again.

Luke reports to us that John’s preaching consisted of repentance, forgiveness, and baptism.

<em>proclaiming a baptism of repentance for the forgiveness of sins.</em>

Today many people teach that it was their baptism that brought about repentance and forgiveness. However, to teach this goes against Scripture as a whole.

The idea here is that John preached the need for his followers to repent of their sins and lifestyle, they should first seek God’s forgiveness and then begin to practice godliness in their lives and only then were they to be baptized. In other words, they were to be converted first, then baptized.

John was setting the practice in motion that we should continue today. Which raises questions about child baptism.

John would also say later that all who were baptised were to live lives in keeping with their baptism. What he meant was that, you’ve repented and were forgiven of your sin; now continue living lives that line up with this profession.

When John’s listeners heard his message of repentance and of forgiveness, they knew the Messiah was about to step onto the scene because he was preaching the language of the New Covenant found in Jeremiah.

This forgiveness of sin, only comes to those who repent of their sin.

<em>“Therefore I will judge you, O house of Israel, every one according to his ways, declares the Lord God. Repent and turn from all your transgressions, lest iniquity be your ruin.</em>

The King who brings salvation was coming. The roads must be made ready, the hills levelled and the valleys filled.

When Jesus steps into our lives will we be ready because our salvation has dawned.