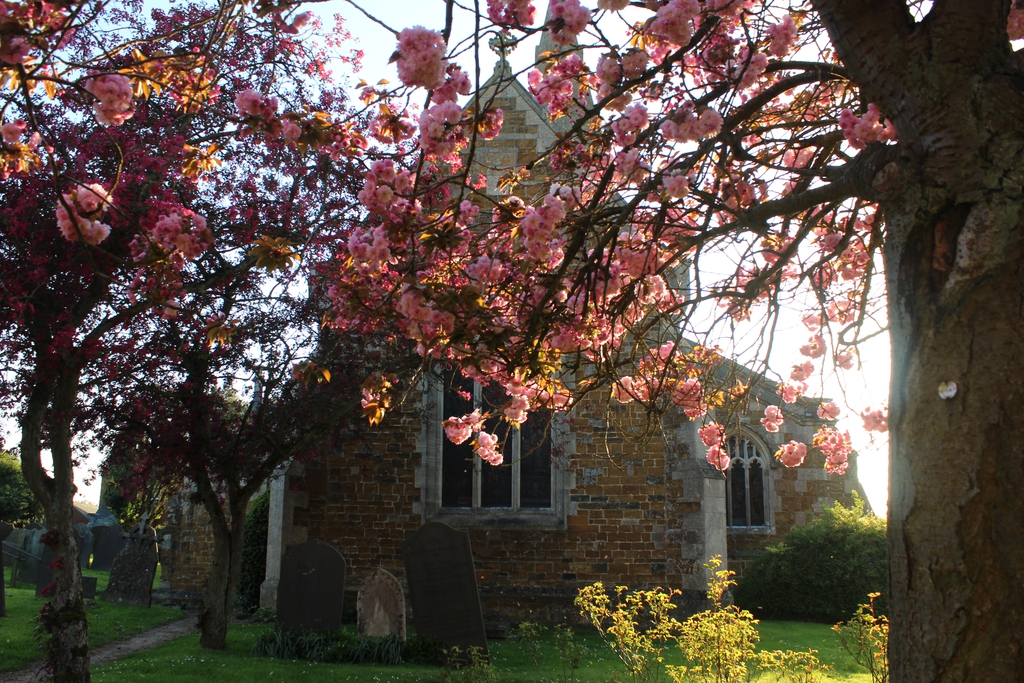 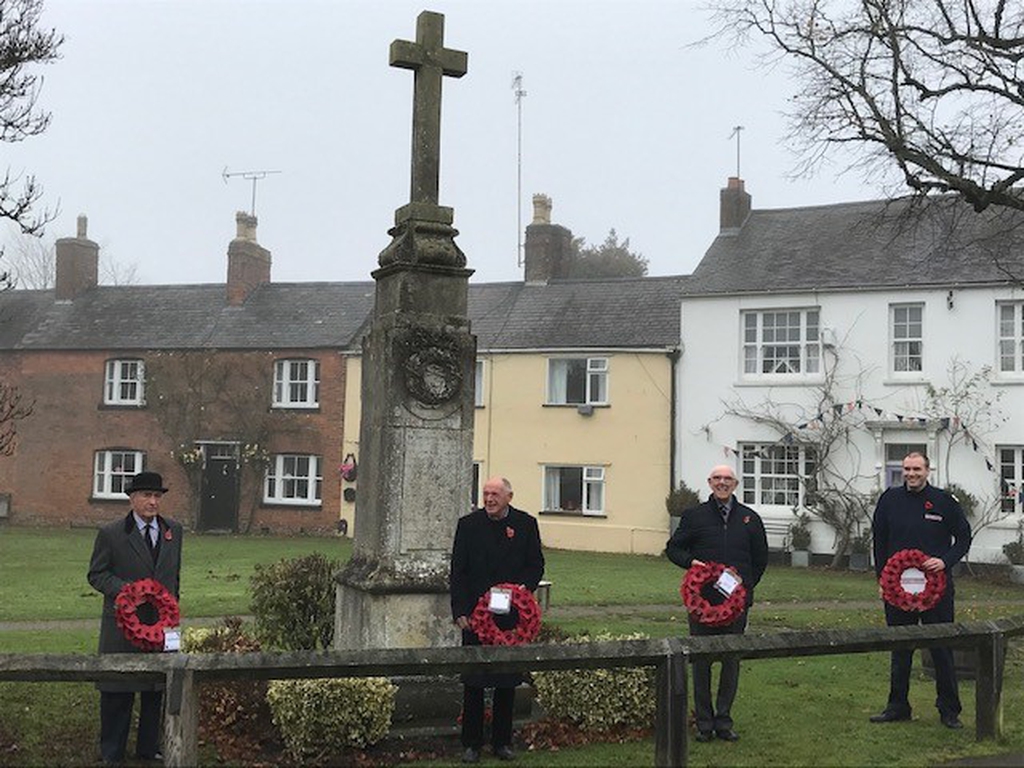 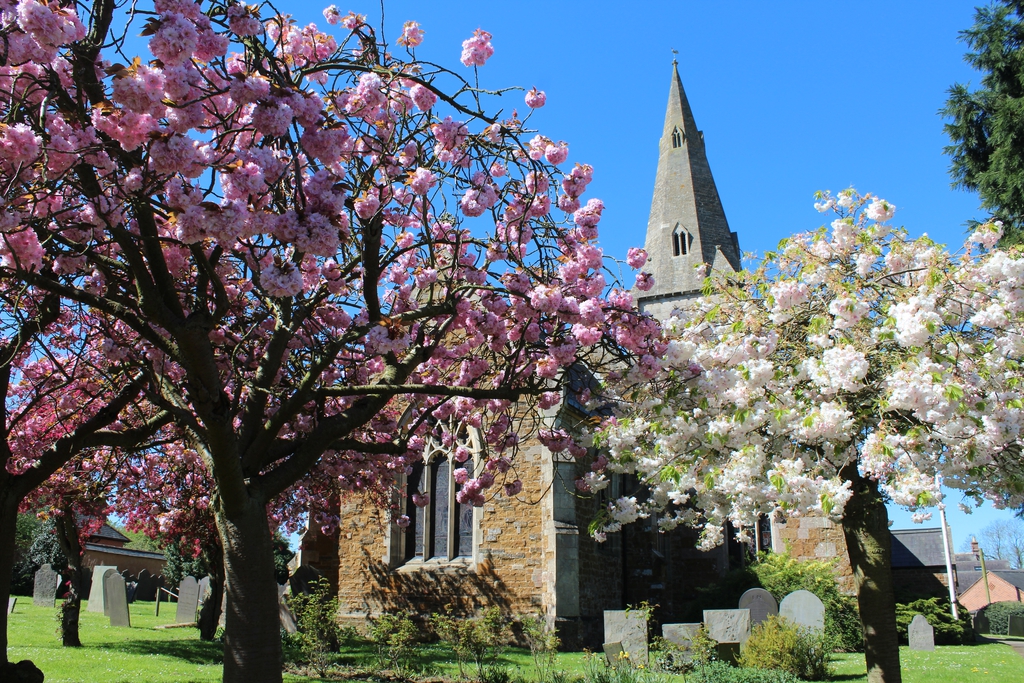 Each year at Remembrance I find that as we remember, as we reflect on war itself we can so often see both the worst of human nature but also the best qualities.

Every crisis has generous heroes. We see Suffering and Goodness.

We remember this year in difficult times, for those of us with no experience of war this has been the most difficult of world crisis.

Those who experienced the World Wars have much to teach us.

Studdert Kennedy was a Chaplain in WWI and in an Easter sermon published in the 1923 collection The Wicket Gate, he writes about Jesus on the cross but he sees this through his own experience of the front line.He wrote this:

The Christ is faced with His enemies;

and you realise the startling truth,

that Goodness has no enemies;

that it for ever separates the sinner from the sin;

that it never deals with evil persons,

but only with evil thoughts and evil dreams.

You realise that for God, under any provocation whatsoever,

not even this Crucifixion.

It was in this context that an army chaplain Revd David Railton was inspired by the idea of the ‘unknown warrior’ the now famous war grave in Westminster Abbey.

Great care was taken to ensure that this soldier could not be identified because in the very real ‘unknown’ Revd David hoped (and it was indeed true) that this warrior would have the potential to become EVERY lost Father, Uncle, Husband or Son.

This year we were not able to hold a Remembrance Service in our church buildings. We remembered on our driveway,

some with poppies in our windows created by the children of Billesdon CofE School. Skeffington Church was ‘Yarn Bombed’ with poppies.

reflecting with the aid of our ‘there but not there’ Perspex soldier,

a poppy from the installation at the Tower of London

and the words of Studdert Kenedy.

Literally those words and our Poppy were seen through the figure,

just as the unknown warrior became ‘everyone’

so this figure is for us every person whose work at home or on the front line,

formed part of the war effort, and indeed our armed forces who still serve

whether on the ‘Test and Trace’ frontline or with sand bags in flooding,

our armed forces continue to serve in conflict of all kinds and in peace.

Goodness is important, as Studdert Kennedy reflected, but he continued with these words about the kind of Goodness of God which he spoke of:

This is the Goodness that would bring us back to realities.

Nine-tenths of our wars and battles are fought in the land of dreams,

with unreal people and unreal nations, which our hatred and our fear create.

Germany hates and fears a monster called Britain, which does not exist;

and Britain retaliates by hating and fearing an equally unreal Germany.

These are powerful words

from a man who saw what the frontline of WW1 was really like.

Today then in our commitment to peace,

to doing all we can to prevent such war again,

we may not be in such a position, but we can consider the small actions.

We can reflect on the situations where there is ‘us’ and ‘them’ the times we hear someone say ‘I hate…’ or ‘the problem with them is….’

These are the same monsters and unreal places and people that Studdert Kennedy spoke about.

To keep peace in our world we can only begin with ourselves.

We can only affect our lives, in this village, in this county in our country.

Right now there is much talk about ‘us’ and ‘them’ which is a challenge to peace.

‘gave their today’ for our ‘tomorrow’

so let us use it wisely as individuals, communities and as a nation.

As we remember - it is the light of God’s love, which has no place for hate,

this is what gives us hope for the future.