Hamstall Ridware S.Michael and All Angels 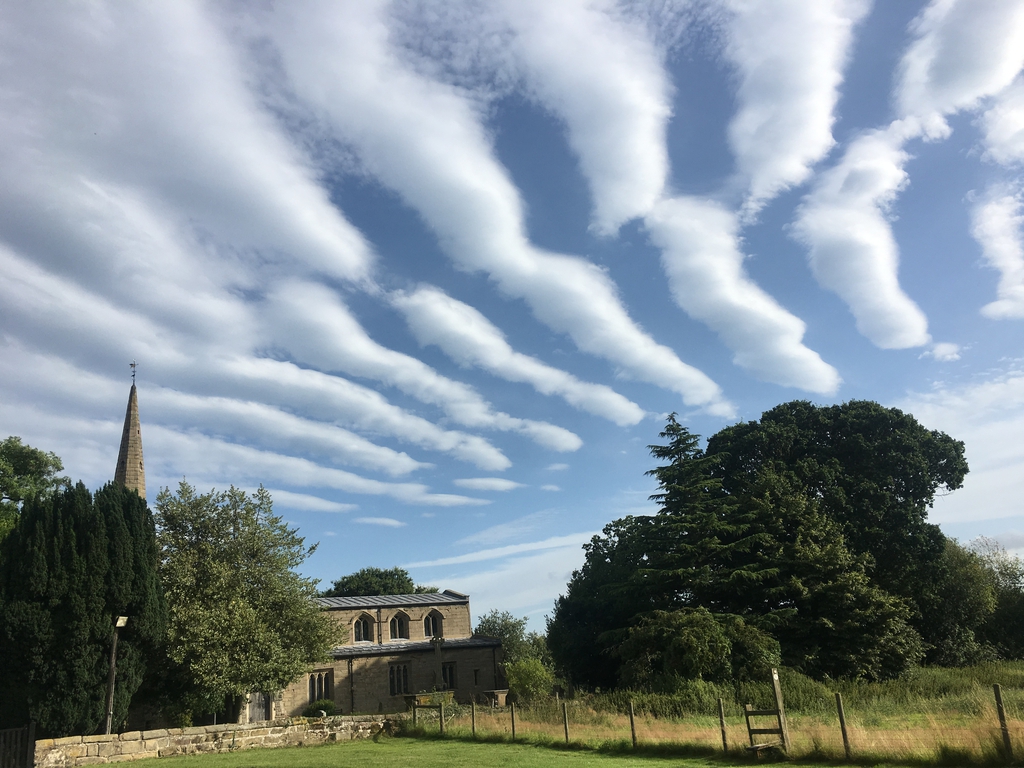 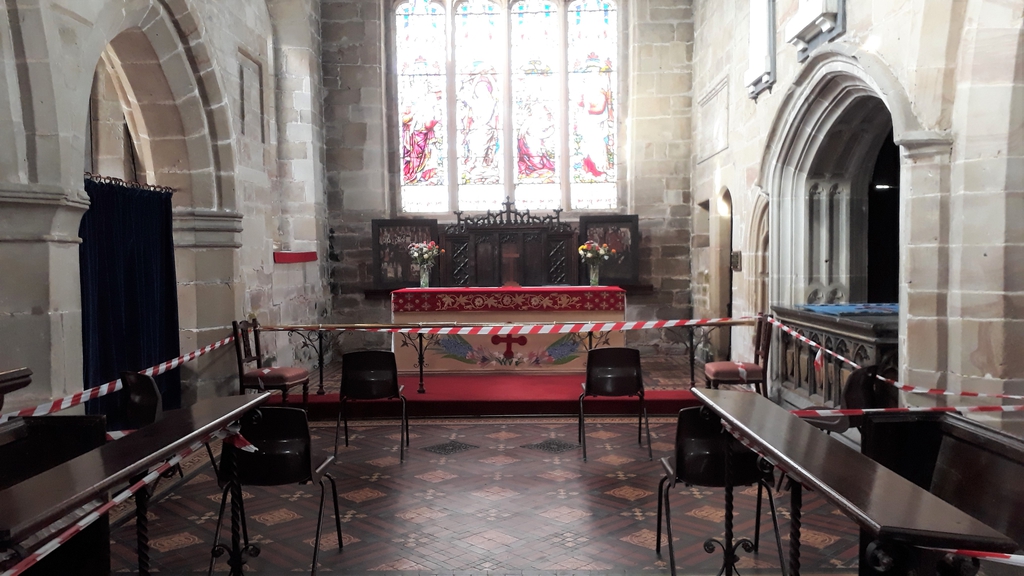 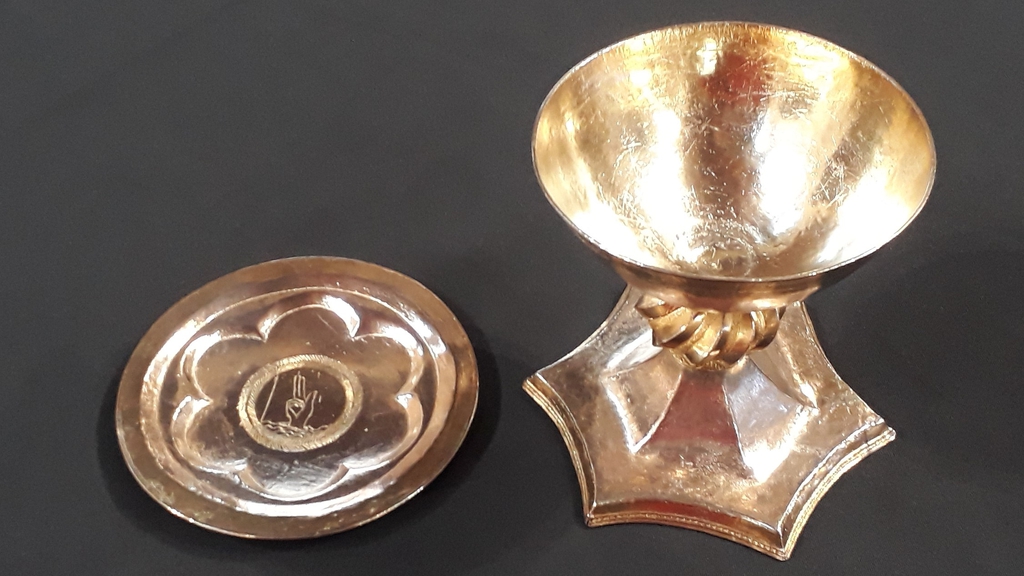 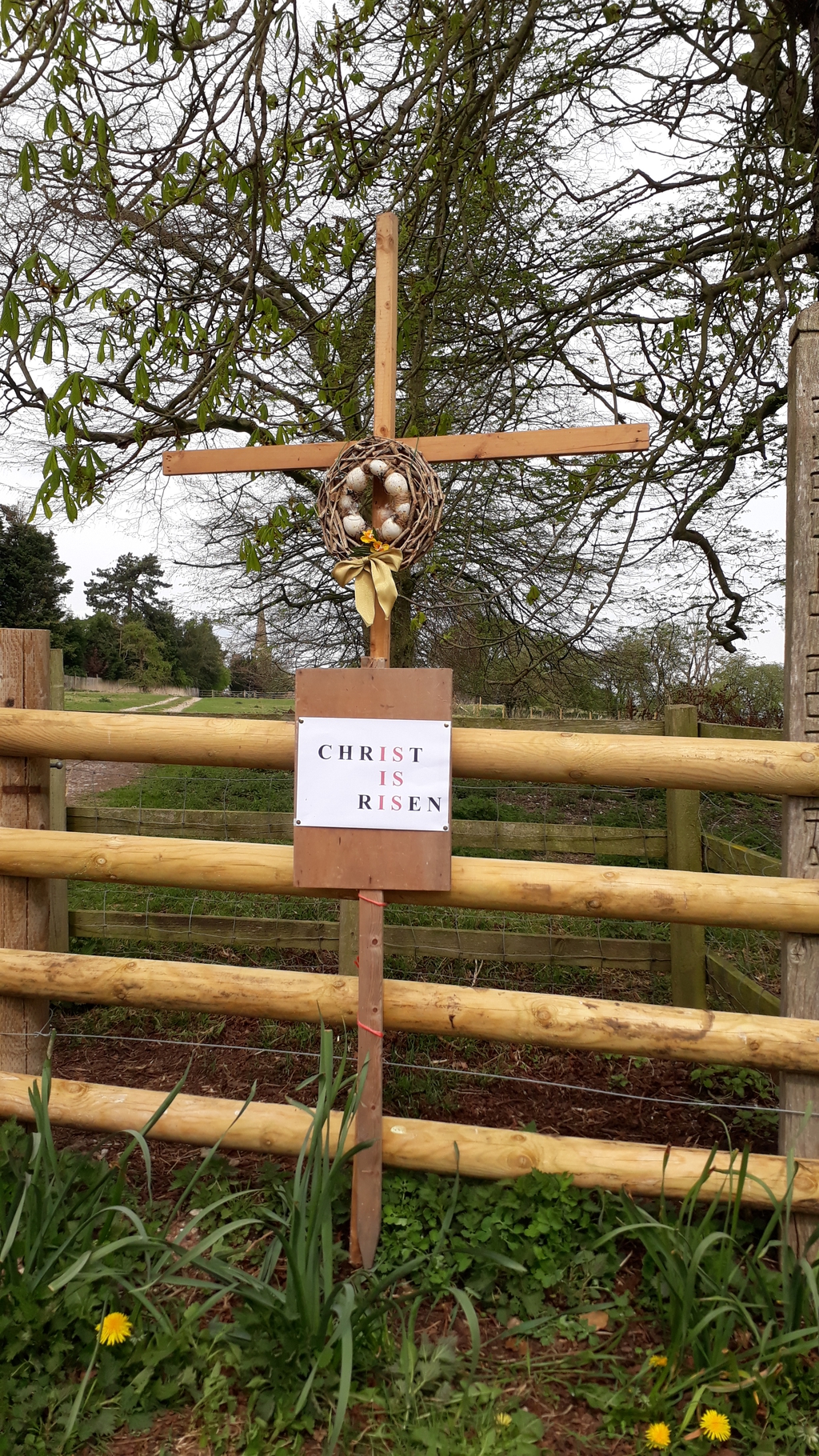 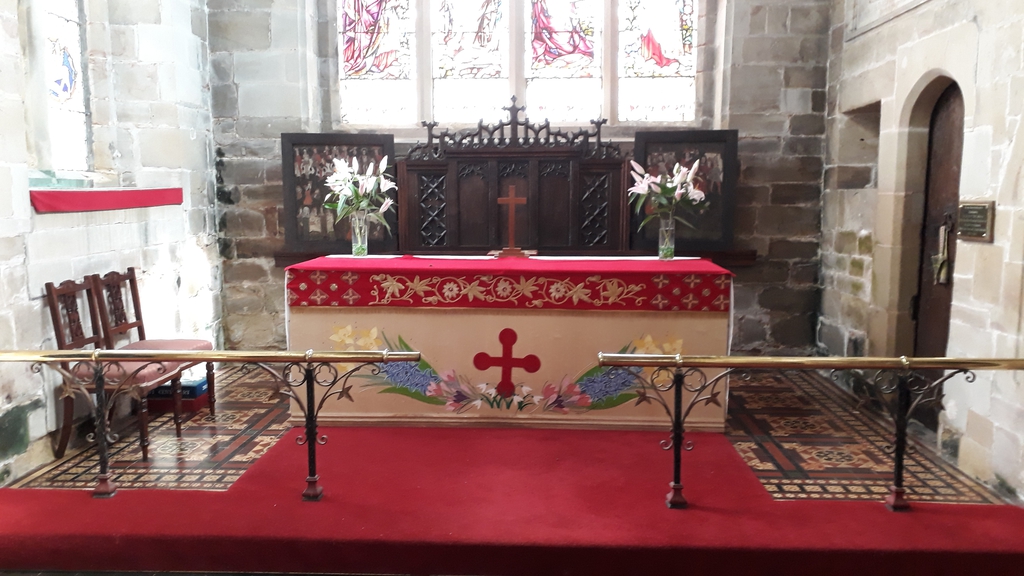 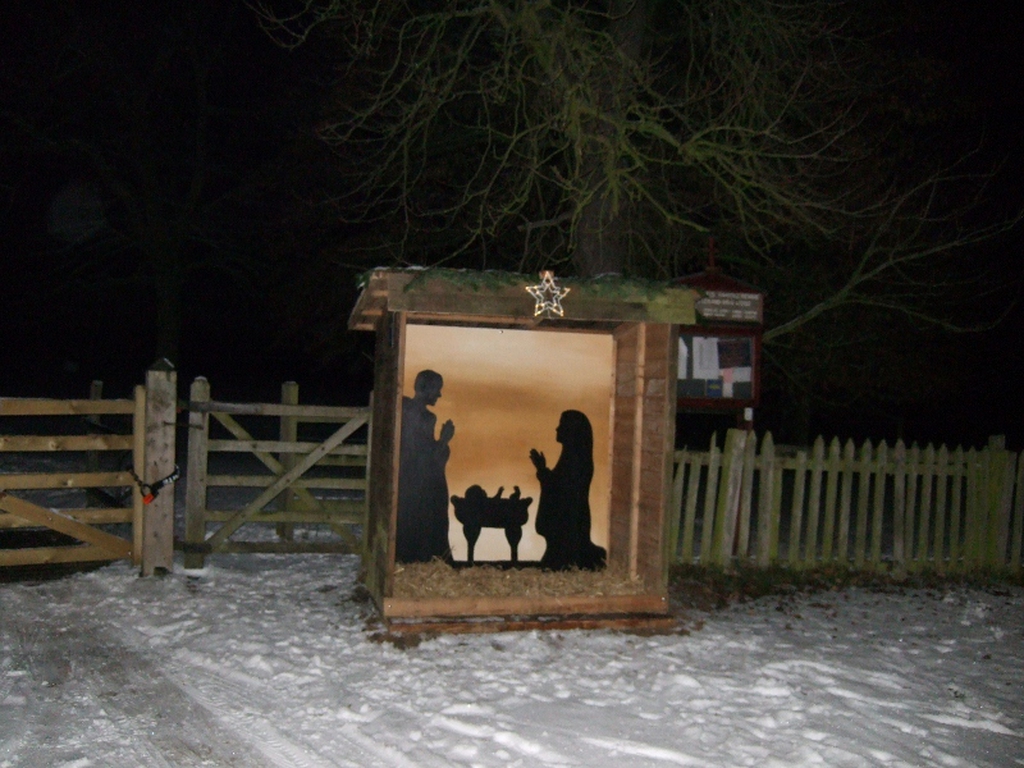 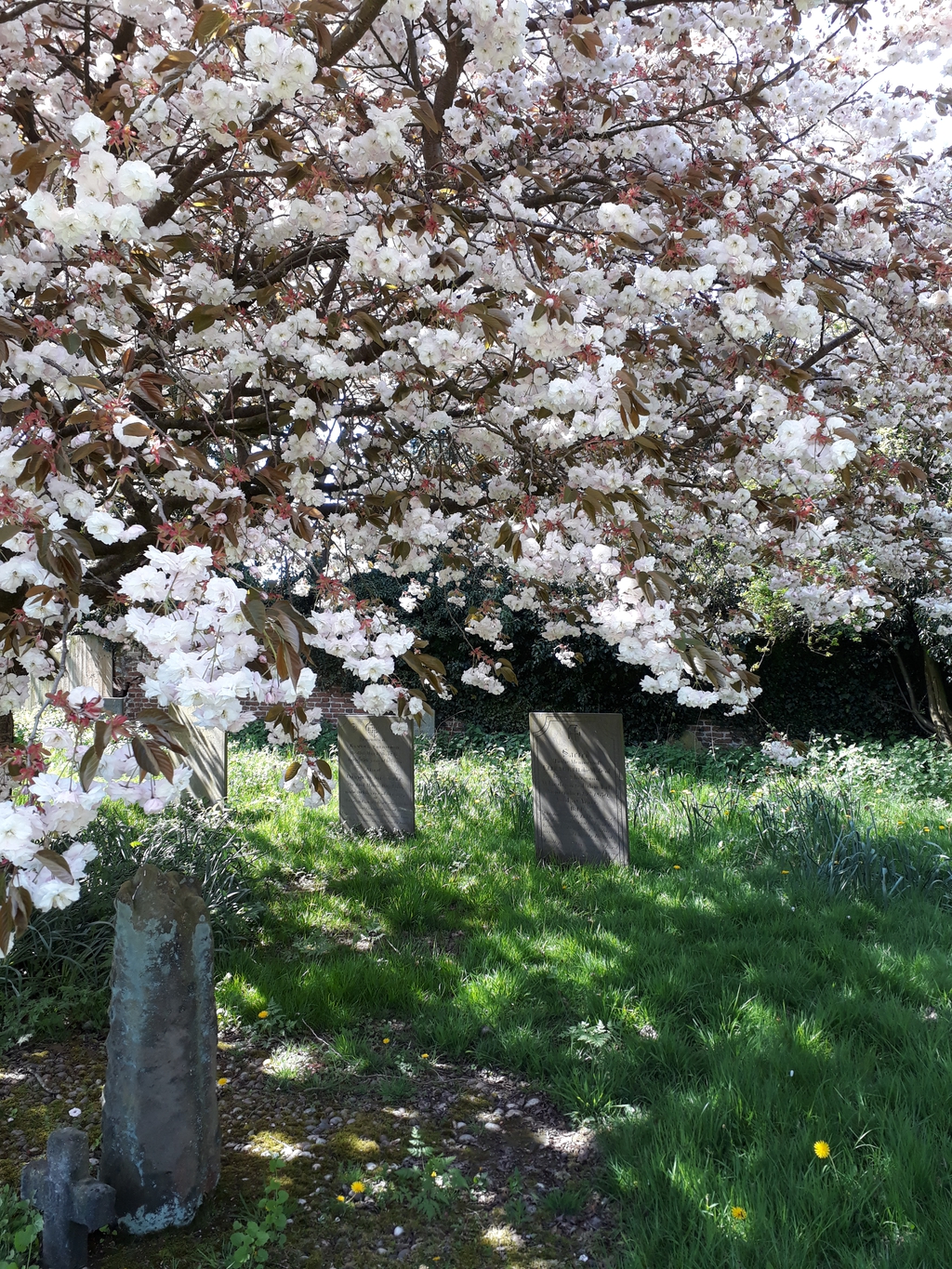 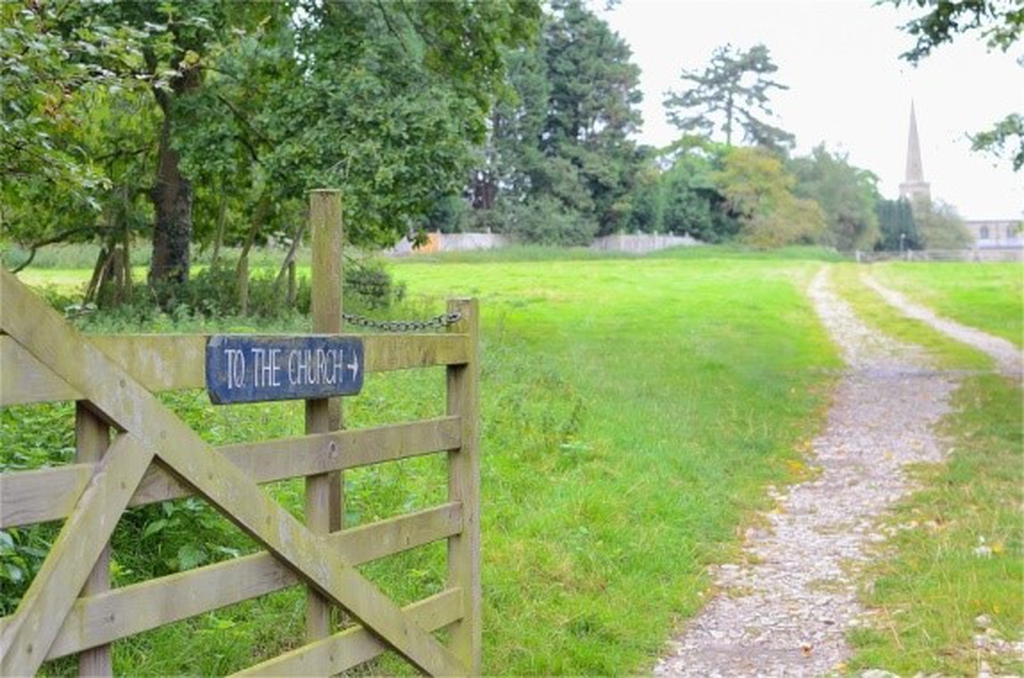 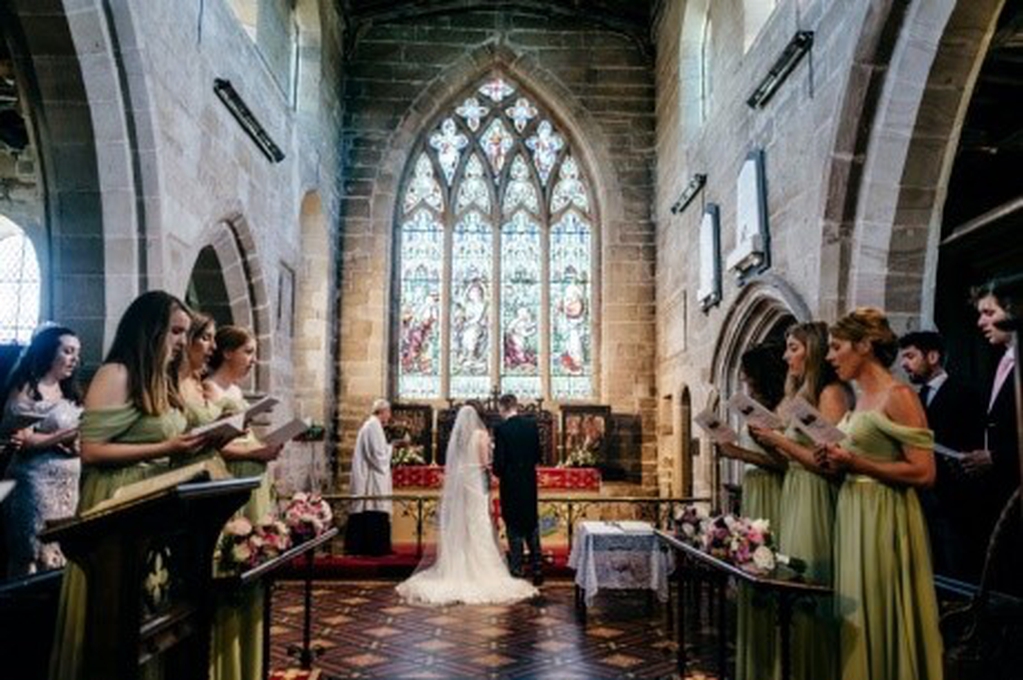 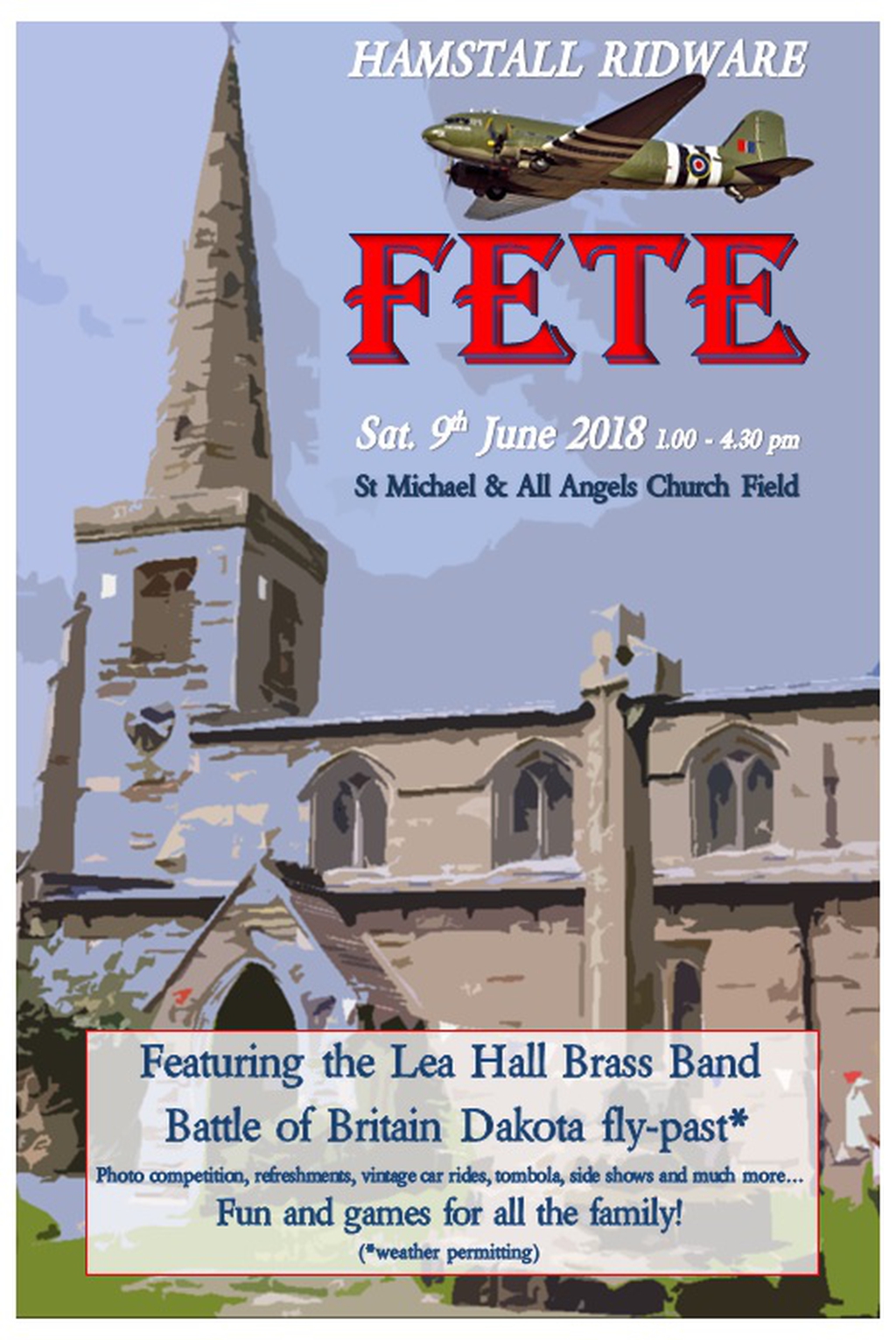 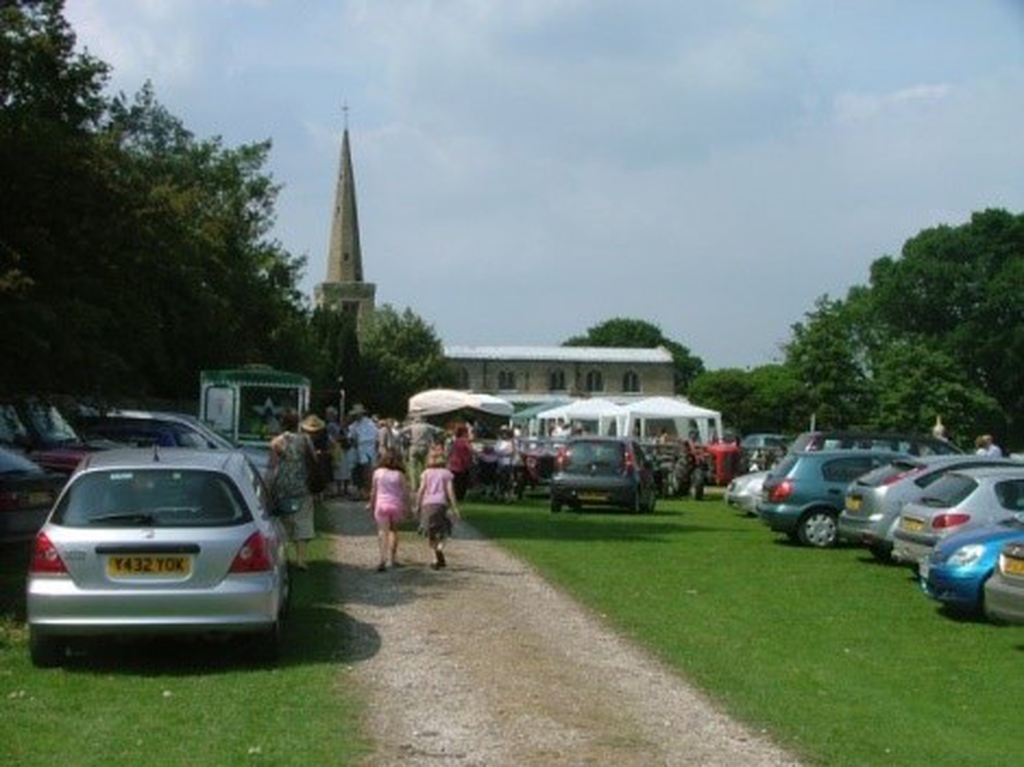 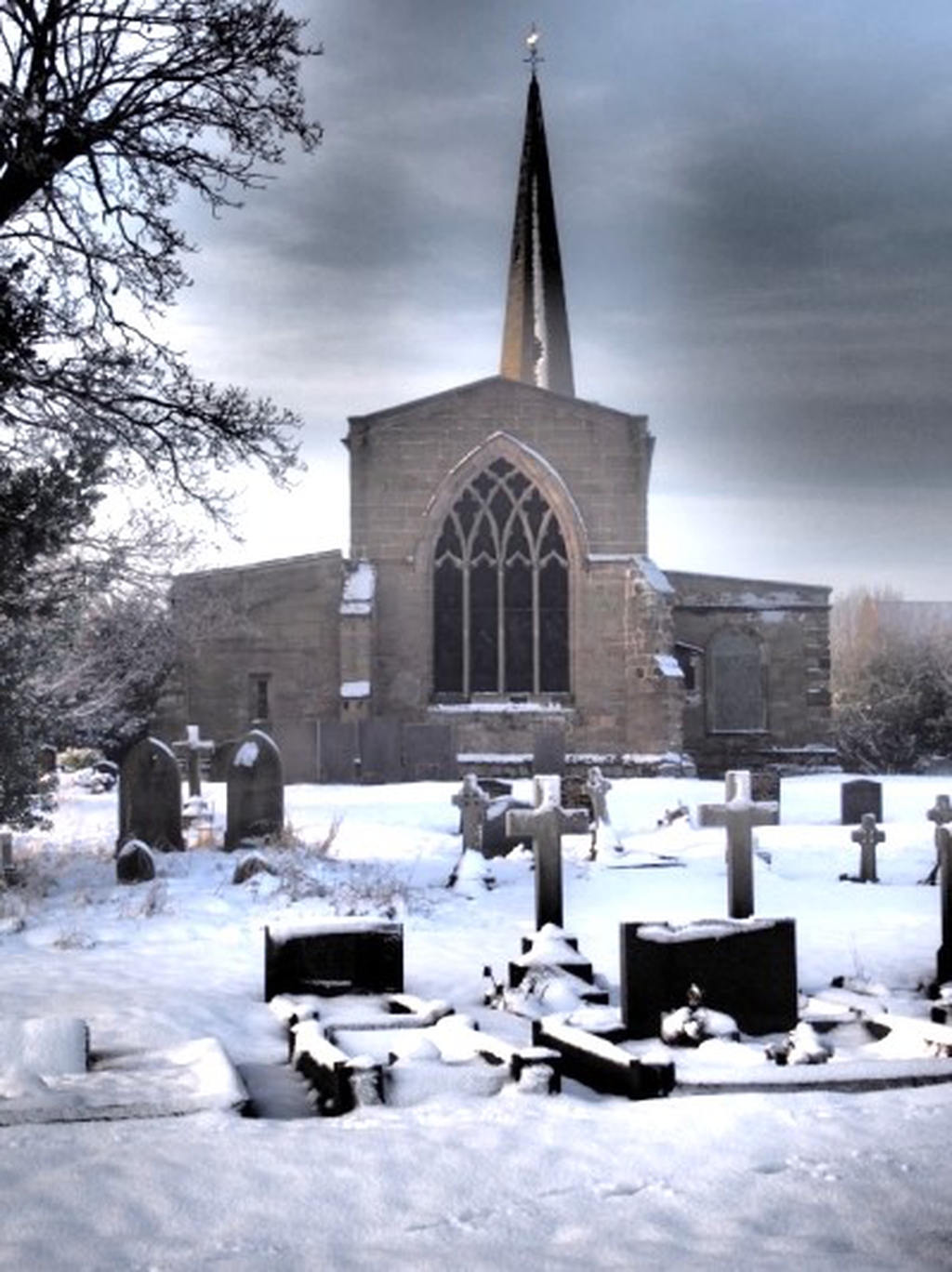 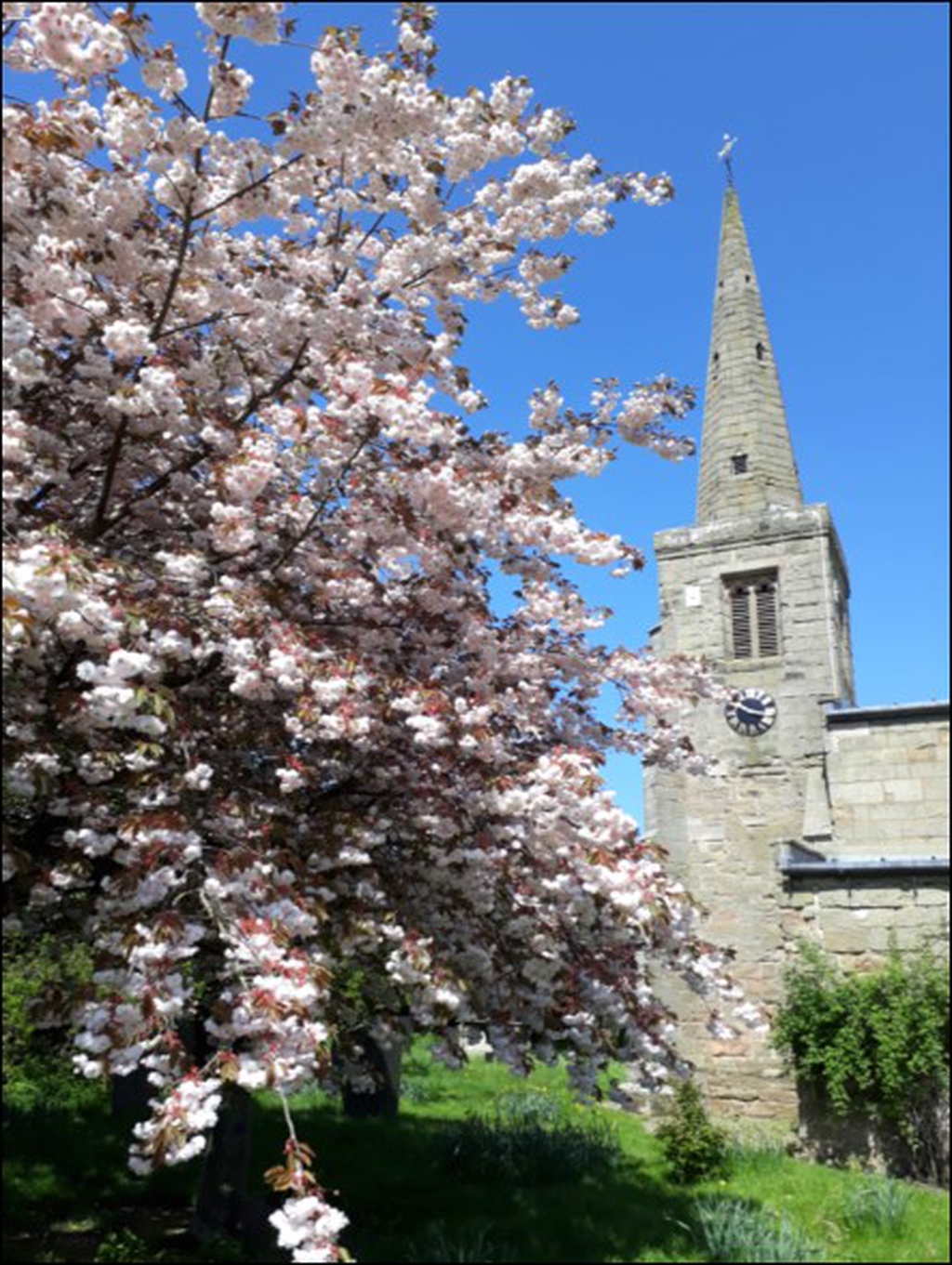 The Way Forward - the search continues

The parish of St Michael and All Angels has been in vacancy since June 2018 and along with our brothers and sisters in the neighborouring parishes of Kings Bromley, Mavesyn Ridware and Yoxall are going through the process of seeking a new Rector. This period has also seen the establishment of a new United Benefice bringing all four of these churches and their congregations together. Please pray for us and with us as the process of appointment proceeds and we learn to worship and live with a wider portion of God's people. Naturally we are disappointed that no one has felt the call to come and serve in this United Benefice - but that doesn't mean that the congregation aren't still hard at work in doing God's work and worshipping him - even if sometimes we seem to spend more time on practical rather than spiritual matters. In line with the rest of the Diocese of Lichfield advertising for posts such as these has been suspended during the current emergency