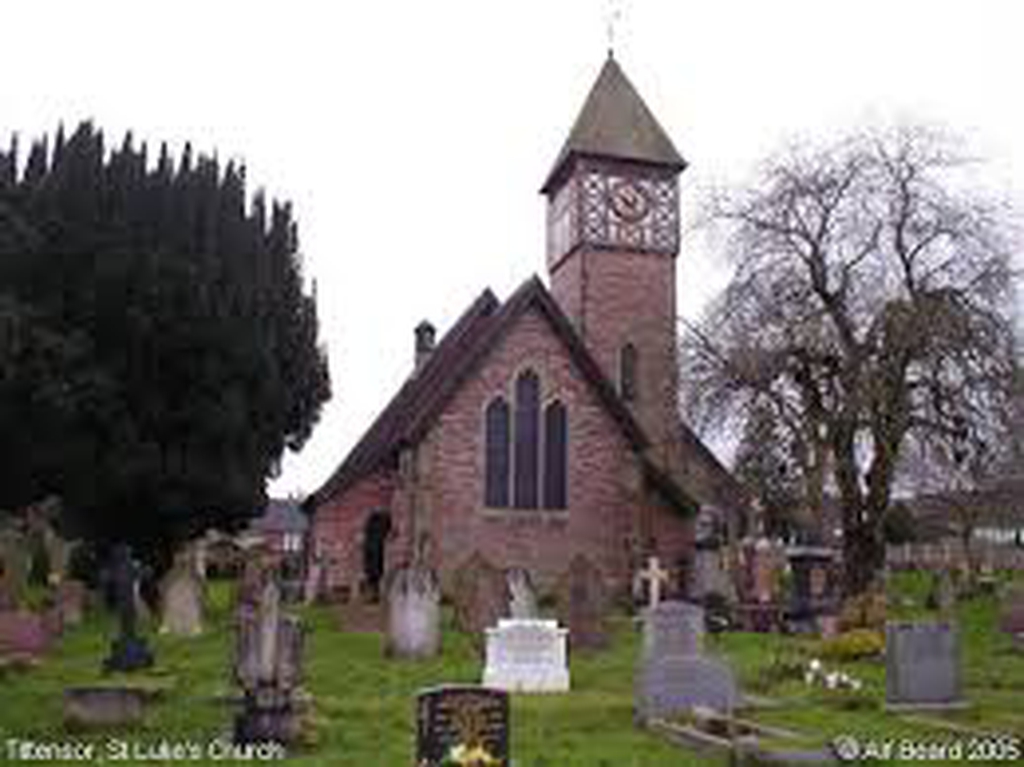 18th October and another Newsletter "hits the stands"!

It has been noticeable how even a day or two away from our homes has been a source of renewed energy for so many this year; the fortnights spent away have been largely replaced by hastily taken short breaks, holidays for people needing to see and experience somewhere other than the same sights every day.

Thoughts turn to those who have not been so fortunate, who have been shut away in residential or nursing homes, deprived of the sight of their friends and relatives and of a hug because of the fears of transmission.  Thoughts also come of those trapped in their homes, either by fear of this dreadful disease, by their obedience to advice asking them not to venture out or by a combination of these.

Unless incapacitated, we are used to being a free people, able to move around according to our wishes and resources.  Now we are experiencing something alien, so something as simple as the loss of freedom to do what we wish.  It used to be said, "An Englishman's home is his castle," meaning that the state could not enter your home.  The truth in England is rather different (I don't know enough about the rest of the UK to generalise!).  In England, unlike in the rest of Western Europe, the law has always applied a little like God's instruction to Adam in the Garden of Eden, "You are free to go anywhere and do what you want and no one can or will stop you; just don't break my one rule."

Like Adam, we were free but we did not appreciate what we had until it was gone.  Now we find ourselves being told, "You can't go out and do anything except what we, your government, tell you."

We don't like that!  We may be obedient and easy-going for the most part but we don't like being told that we can't do anything except certain actions that the government wants us to take.

Jesus, who, we should remember, lived under a brutal military dictatorship, said, "Render unto Caesar that which is Caesar's"; in other words, do what the state says except where it conflicts with your faith in God.  Even in that dictatorship, if you wished you could walk off into the wilderness and do what you wished or knock on a stranger's door with an expectation that you would be invited in for a meal and to stay overnight if you wished.  If you could afford it, you could sail and walk between cities all around the Mediterranean and not be stopped, mingling with anyone you wished.

So how does a Christian approach these state instructions to stop our freedom for as long as the state wishes, backed up by large fines and other punishments?  Although we are called to spread the Good News and to call people to Christ, we are ordered to love our neighbour as ourselves.  This is an instruction to be selfless; there is no scope for saying, "I am going to go out and take my chances" or "If someone catches it because of me that's not my problem" or even "How could I have known that this was going to happen?"

If I must love my neighbour as myself I must always want the best for that person and I must act that way.  I might adore or I might totally despise the government's instructions; that doesn't matter.  What does matter is that I must not do anything that might harm my neighbour.....and that means everyone's neighbour, in other words.., everybody.  So a Christian may argue whether a given health policy is effective or not but they should act so that the risk of Covid-19 to others is minimised.

Of course, this is not an invitation to a government to trample over our ancient rights of being in England, and Christians may argue even more fiercely than anyone about the need for people to meet, to worship or to do anything that fulfils their potential as images of God.  There are cases around the world where this love of neighbour has been abused by governments and by Christians' own non-Christian neighbours with a "They don't fight back so let's abuse them" attitude that is often extremely violent.  However, Christians will endure this and continue to "Render to God that which is God's."  That is a battleground from which they do not and will not retreat.  Amen.