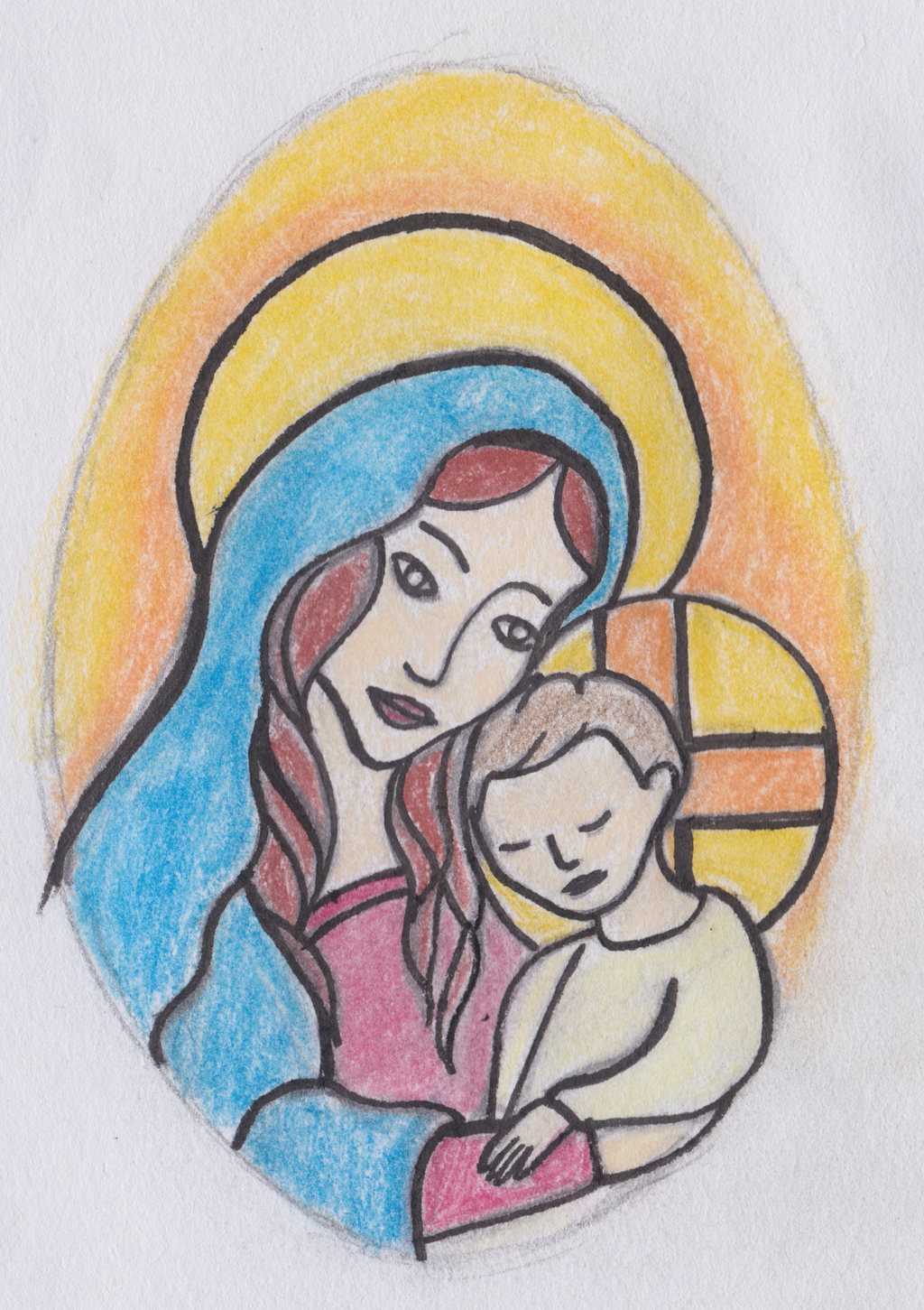 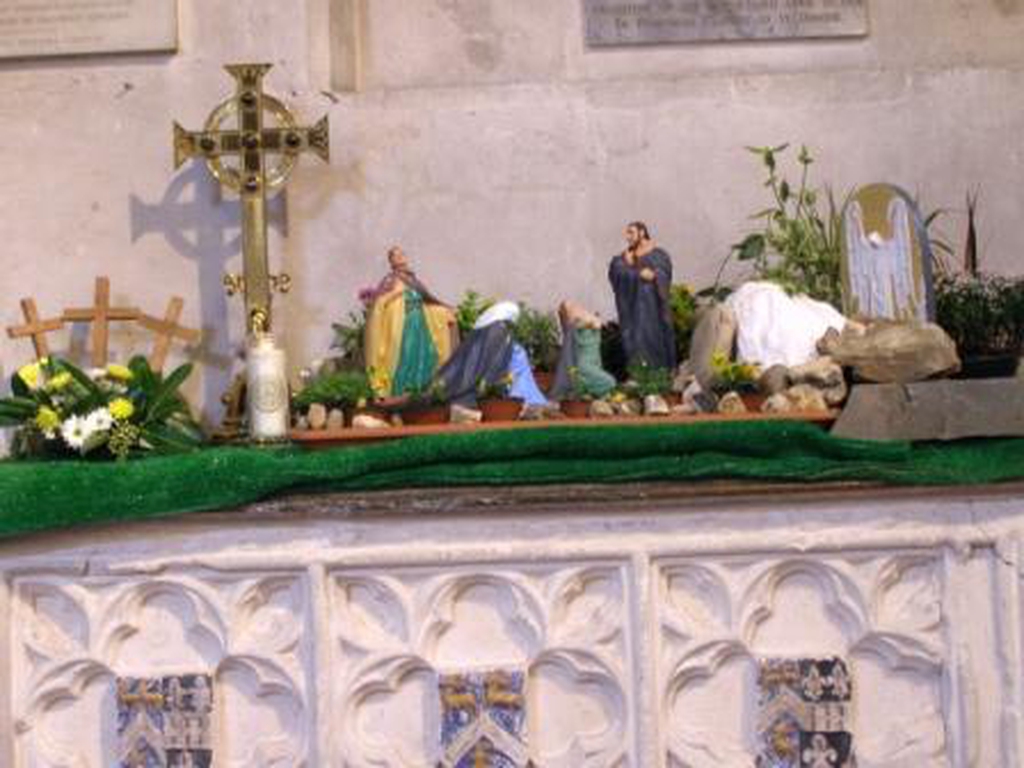 Priest was born in Hayes, Middlesex and in his autobiography admitted that in his youth his only musical training was at school and at church where he sang in the choir. The church in which he sang was called St. Mary's and the school was Dr. Triplett's.